Japan attractions are among some of the most unique in the world. Therefore, you can visit this country to visit many attractions in Japan that till be memorable for many tourists. Japan has a rich culture and history, beautiful temples, eye-catching gardens, beautiful mountains and festivals to visit.

Koya-san or Mount Kōya is one of the most important sites in Shingon Buddhism. Shington is a religion in Japan that has been in practice since year 805 and it was introduced by Kobo Daishi. The site is the main center of the religion and a small town is built around the temple. The location of the Kobo Daishi tomb is covered with many trees. Tourists and visitors can see the monks’ way of life in this temple. 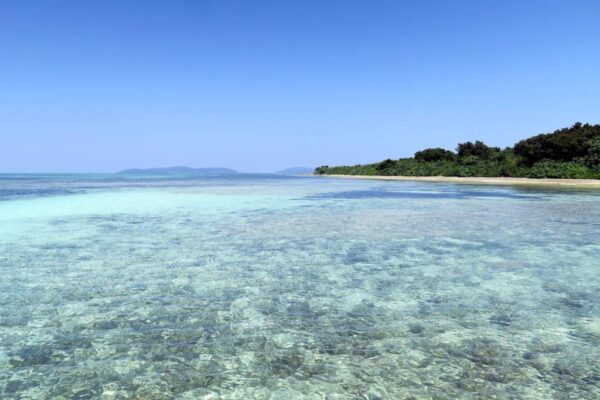 You can find Ishigaki in West Okinawa and it is famous as one of the popular seaside among Japan attractions. People can also explore other islands in the Yaeyama archipelago. The beach is about 1250 miles from the city of Tokyo and almost no temple or shrine is available here, but visitors can enjoy the nightlife in the area.

Kanazawa as Capital of Ishikawa Province 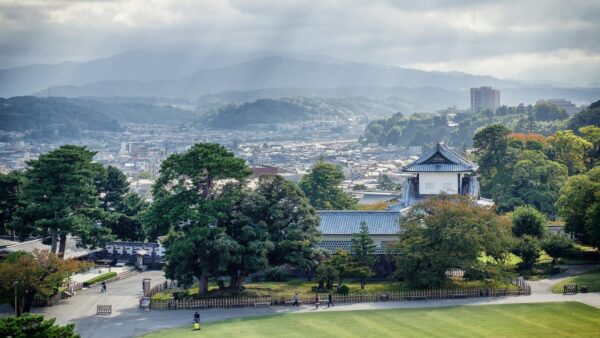 Kanazawa was the fourth largest city in Japan in the mid-nineteenth century. The city was built around a large castle and its beautiful gardens. Today Kanazawa is the capital of Ishikawa province. It survived the bombings during World War II. Downtown areas such as Nagamachi with Samurai houses and Higashi Chaya café area remain intact. 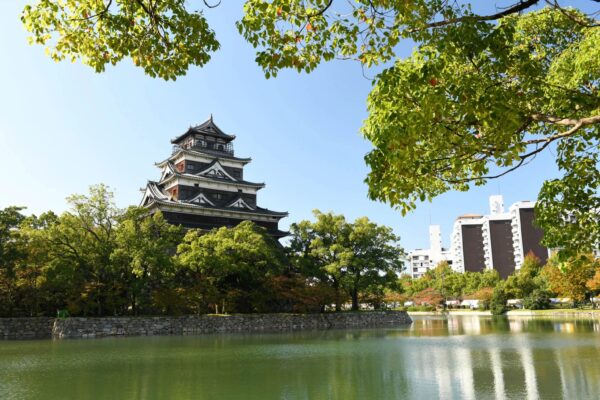 The location of Hiroshima is on Honshu Island and is relatively newer than most Japanese cities. The city is less than 500 years old, but its strange fate will remain in people’s minds forever. On August 6th 1945, the city was bombed by atomic bombs. Hiroshima has many Japan attractions for peace and friendship, including the Peace Park, the Peace Memorial, and the Peace Memorial Museum. It also has other attractions such as Hiroshima Castle.

Kamakura Has The Daibutsu Buddha Statue 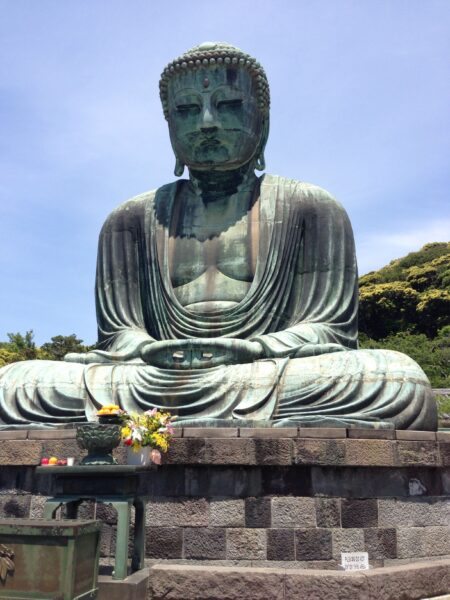 City of Kamakura is less than an hour away from Tokyo and was once considered an important city. Years ago, the kings of Japan established their military government in the city. Today it is a quiet coastal area that is popular with visitors and tourists because it offers some of numerous temples and shrines within Japan attractions.

One of the most famous parts of this area is perhaps is Daibutsu, where a bronze Buddhist statue with lots of trees nearby it. However the ancient temples of the city are also very important. 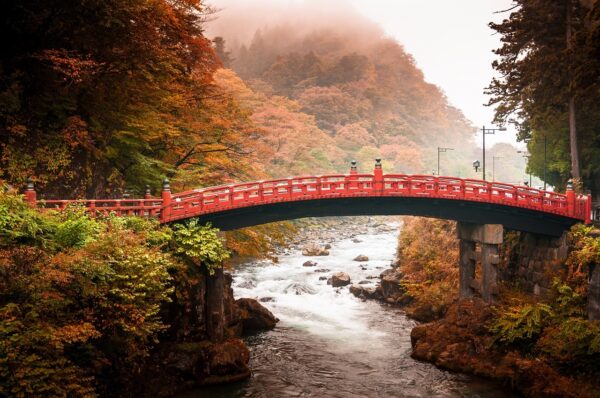 Nikko is a small town at the entrance to the Nikko National Park, it is famous for its Nikkō Tōshō-gū (one of the most magnificent temples as well as Kunōzan Tōshō-gū).

Another popular one of many Japan attractions here is Red Shinkyo Bridge. One of the most popular places to visit in Japan is the National Park, which offers unparalleled mountain views, lakes, waterfalls, wild monkeys and many hiking trails. There are stunning sights here for you to see all seasons, however autumn is the best time to see its optimum beauty. 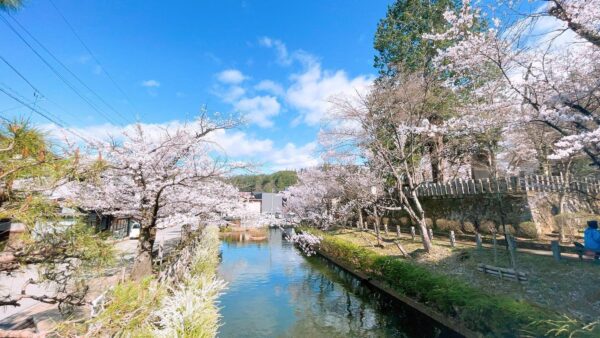 Visitors seeking peace can relax in Hida Takayama tourist City. In this city, people can enjoy the unique experience of rural life. City of Takayama is located in northern part Japan and it is one of the best old cities in the country. The most beautiful part of this old city Sanmachi Suji has three narrow and tight alleys, with wooden buildings as well as small boutiques. 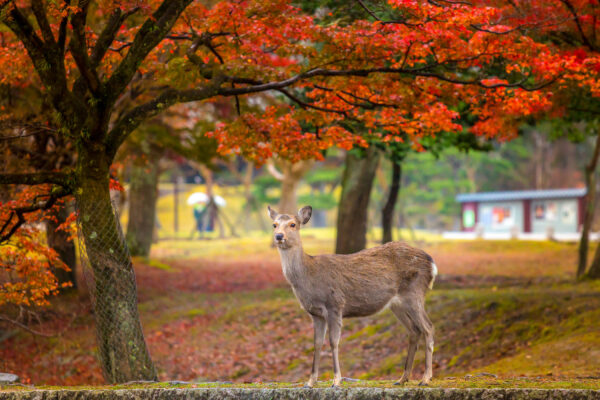 Nara was formerly the capital of Japan and it was developed in year 710. The capital was then transferred to Nagawa in the year 748 when the government was threatened with monastery power. It is less than an hour’s drive from Kyoto and there are great temples to visit. Visitors can enjoy the Tōdai-ji temple as well. 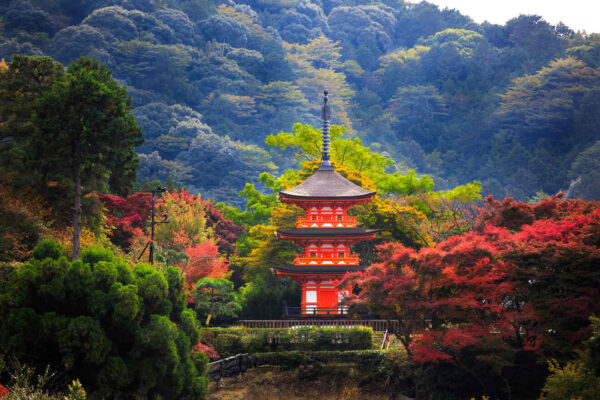 The city was famous as the capital of the Japanese Empire 1000 years ago. Kyoto City is located in the center Honshu Island and has a population of 1.2 million. The city is famous as the city of temple and shrine because of its thousands of beautiful temples and shrines such as Fushimi Inari Taisha and the Buddhist Temple. Kyoto actually does not need any introduction and as one of very famous Japan attractions many tourists come here just to see its streets and imperial buildings. Also, the best seasons to travel to Kyoto is Autumn and spring for optimal weather and beautiful sceneries. 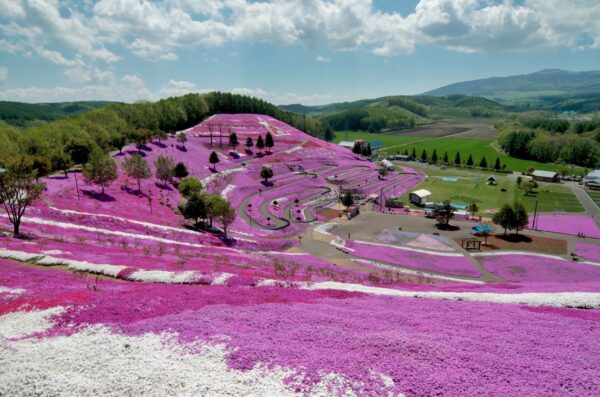 Travelers who want to interact with the people of Tokyo should visit the city. Japan’s metropolitan area is the world’s most populous city. This city is actually one of main Japan attractions for all purposes specially seeing its natural beauty. From traditional cherry blossoms and sour cherry gardens to fish markets in Tsukiji, the city has a lot of spectacular views to explore. Tokyo has combined tradition with the modernity. Even walking in the lively streets of this bustling city can provide visitors with tremendous energy.

When you travel to Tokyo, you can try their cheap traditional food. Here is a guide on cheap eats Tokyo has to offer to fill your hunger. These are great local delicacies that are easily found all over this city at great prices.