For tourists who want to do London sightseeing trips, they should indeed check out 10 best attractions in London. This informs them know where to go and not waste their time wondering around this big city. A short journey is not long enough to experience everything London has to offer. You can visit with the the its Medieval castles as well as music halls and museums. Here are a few sights for you to see when visiting this great city. 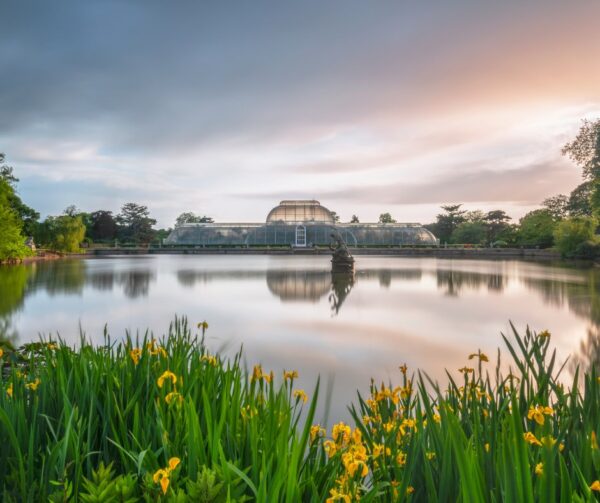 Kew Gardens is one of biggest London sightseeing sites and a UNESCO World Heritage location. This garden has the most diverse botanical and its unique types worldwide. Here, there are 30 thousands kinds of flowers as well as plants and 14 thousands trees reside. The main thing to visit here is the Temperate House which is the world’s biggest Victorian glasshouse. 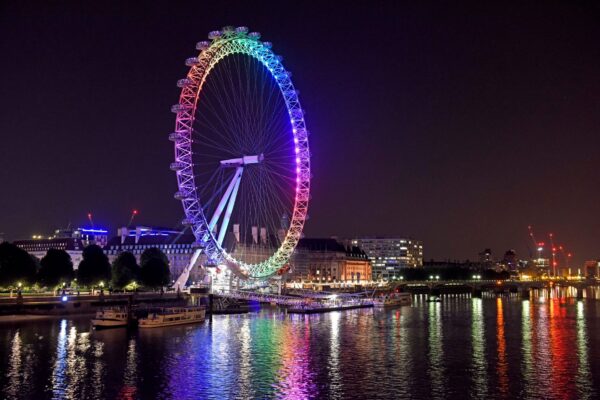 London Eye is arguably one of the most favorite attractions in London for tourists. It’s the best place to get a bird’s-eye view of the London city and its buildings such as the Walkie Talkie and the Shard. It used to be the world’s tallest Ferris wheel in 2000, however, Star of Nanchang in Chine surpassed it in 2006. 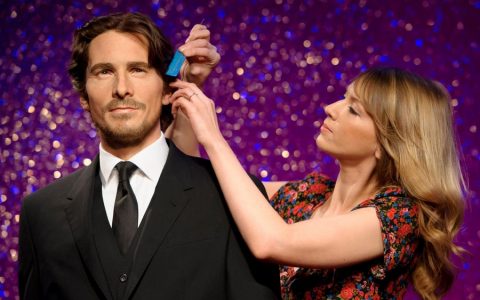 London’s Madame Tussauds waxwork museum is one of the most famous one of the franchise worldwide. It is really suitable if you are doing London sightseeing and end up nearby here. The reason is because the museum puts up new celebrity wax figures up for display very often. Here, you can take picture with Meghan Markle or Benedict Cumberbatch and many more of the wax figures. 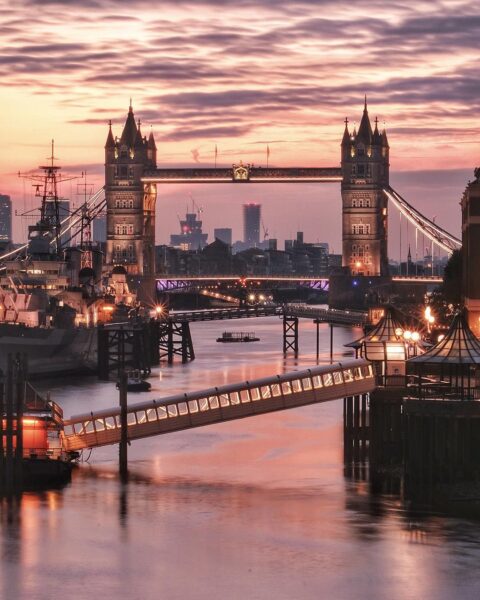 Today, Tower Bridge is a symbol of London that is well known all over the world. Tower Bridge is really one of prettiest attractions in London to take pictures from especially during sunrise. Therefore, make sure to surely visit here on a sunny day and take many fantastic pictures. 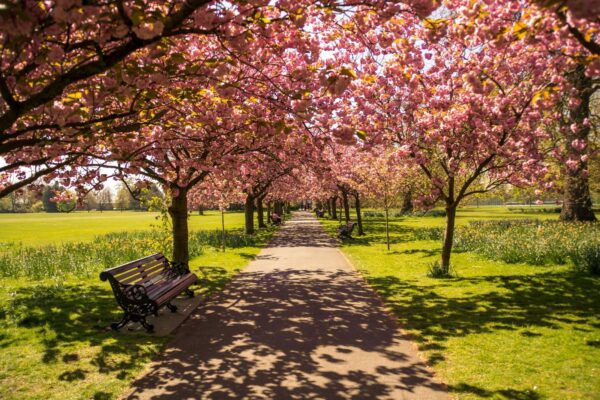 This is one of London’s largest parks and an amazingly nice place for a rest after doing major London sightseeing. Also, this park is connected to Kensington Gardens as well as Green Park. While you’re there, visit the Albert Memorial & Kensington Palace. Also, you can go to the Serpentine Galleries for great contemporary art. 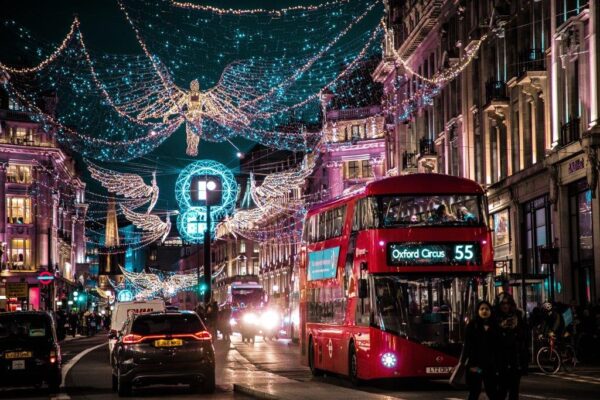 In Oxford Street, you will find many retailers, high-street stores as well as designer boutiques. You’ll see British department stores such as Selfridges & Liberty and as well as famous toy store Hamleys on Regent Street near here.

Also, you can check out top shopping centers in London which some of the you can find at Oxford Street. Moreover, these places are fantastic for seasonal shoppers since they offer great discounts especially during Boxing Day and Christmas time. 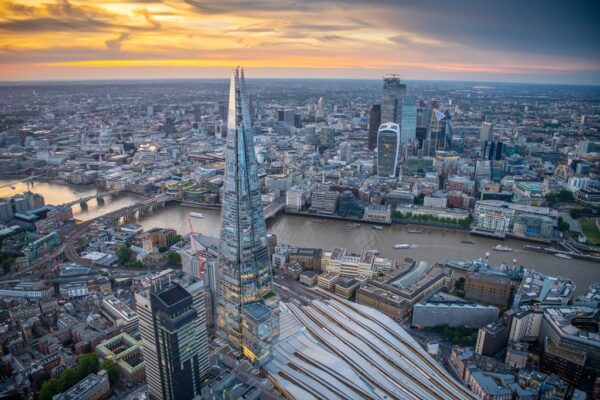 This architecture is the work of Renzo Piano who’s famous for many world-class designs, like the New York Times Building in Manhattan. You will definitely see this skyscraper while doing London sightseeing. It is a major building that you can see it from almost anywhere in the city. The Shard is really a great sight as it attract both the locals as well as tourists. 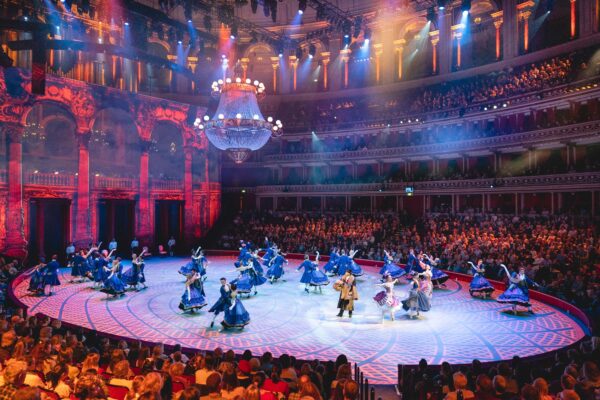 The Royal Albert Hall is a good example of the money spent is arts during Victorian times. This hall is truly one of best attractions in London for tourists and travelers. Royal Albert Hall hosted some of the biggest performers in classical & modern music and has held the yearly Proms concerts as well as the BRIT Awards. 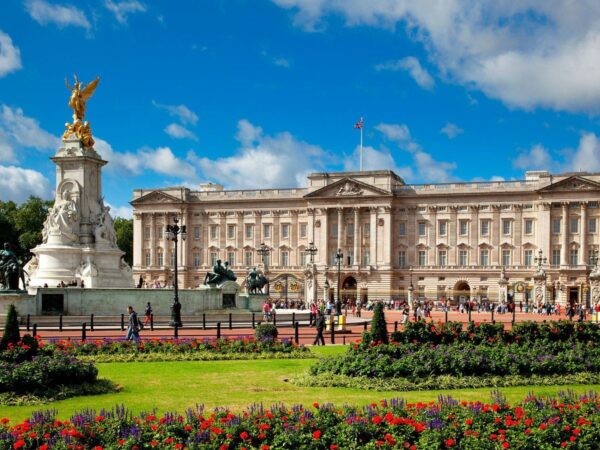 No London sightseeing is complete without visiting this place. Buckingham Palace is home to the royal family since the ruling of Queen Victoria from 1837. Today, the palace is the British state’s property and has become a tourist destination and a true symbol of Britain. The major attraction here is the Changing of the Guard. 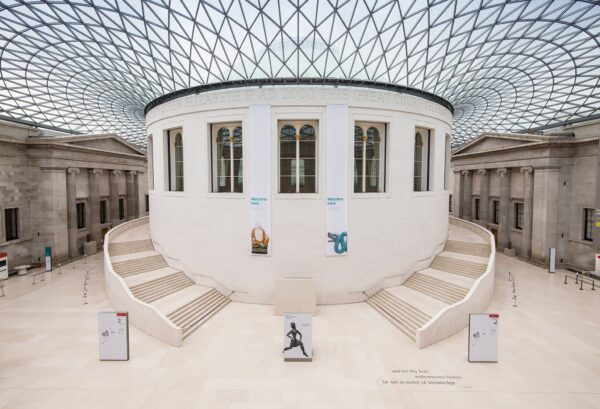 British Museum is one of main attractions in London for cultural and historical enthusiasts. It was the 1st national public museum in the world. Today it is Britain’s most favorite destination with more than 7 million visitors annually. Also, entry is free at the British Museum and includes access to the icons like the Ancient Egyptian structures, Rosetta Stone as well as Parthenon sculptures.

Tags:Travel Guide UKUK Travel TipsWhat to Do in UK