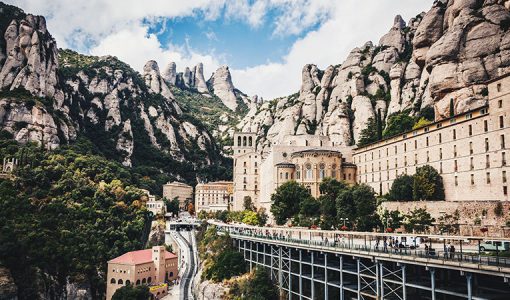 6 Best Attractions in Spain – Spain attracts a lot of tourists worldwide. Further, a lot of people come here for the sun, sangria as well as its beautiful beaches. However, there are more attraction here for you to visit along the way. 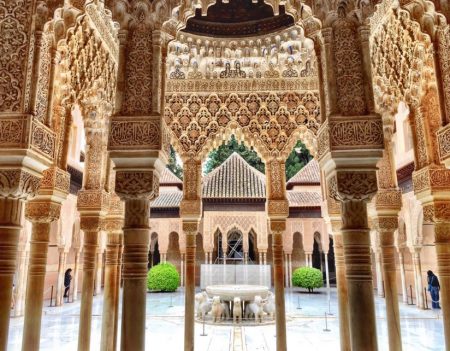 This place is one of Spain’s most famous tourist locations. It has fantastic marble as well as mosaics fountains. Also, the extensive detailing here are some of the best well kept of any Islamic architectures worldwide. 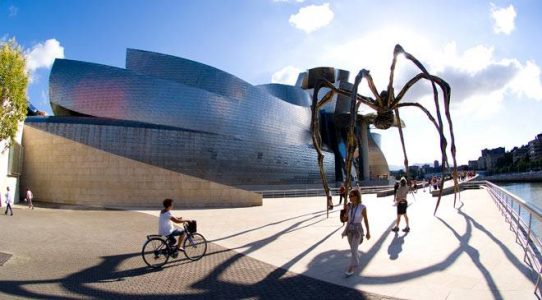 Frank Gehry’s designed this museum and it’s one of the most famous contemporary architectures in Spain. Also, this unique museum is made of titanium and glass. 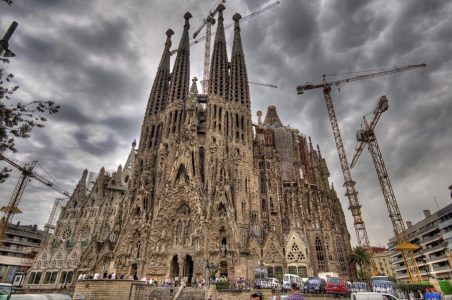 This structure is an unique one. However, it is remain incomplete and they plan to finish its complition by year 2026. 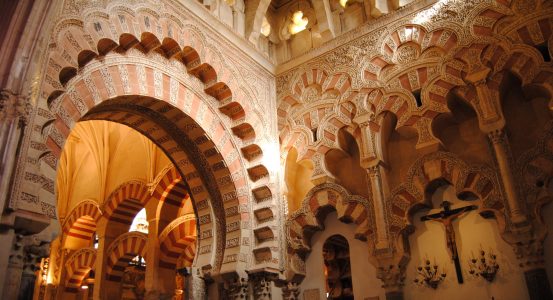 Cordoba’s Mezquita is one of Spain’s famous architectures. This building is now a cathedral. Also, it’s a good example of the Islamic impact on south part of Spain.

5. Valencia City of Arts and Sciences 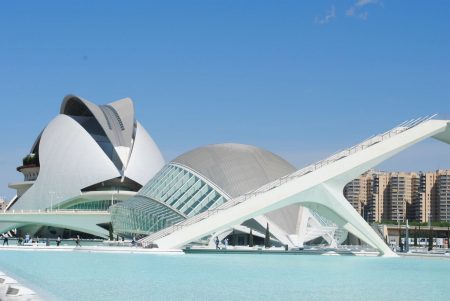 In Valencia, Santiago Calatrava, designed and built the City of Arts and Sciences, an entertainment complex comprising as well as a science museum & an open-air aquarium which is the largest in Europe.

Salamanca’s Plaza Mayor is made from sandstone and it’s one of Spain’s nicest squares. Furthermore, this building has baroque architecture as well as many cafes as well as restaurants.

Related Topics:Best Attractions in SpainSpain Travel TipsTravel Guide SpainWhat to Do in Spain