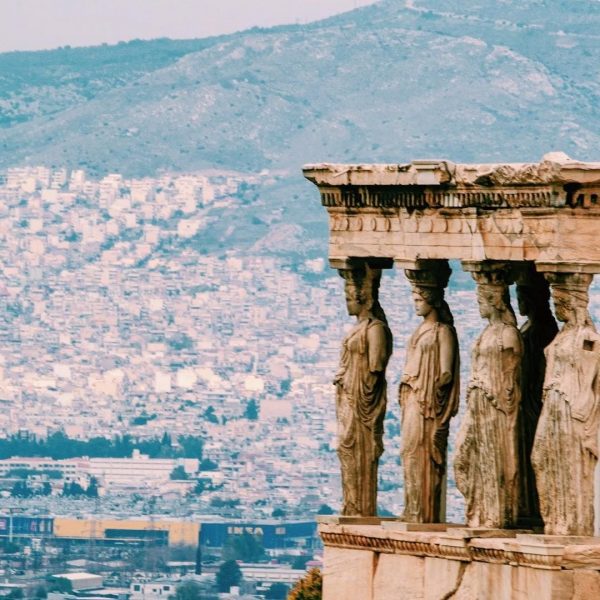 This article focuses on the best attractions in Athens. Athens, the capital of Greece, is the cradle of Western civilization and the birthplace of democracy in the world. This ancient city dates back to more than 3,000 years ago. The attractions Athens has to offer, mainly include its monuments and ancient ruins. In comparison to the rural islands of Greece, Athens shows a sense of congestion. However, it compensates this bustle with its stunning cultural attractions. 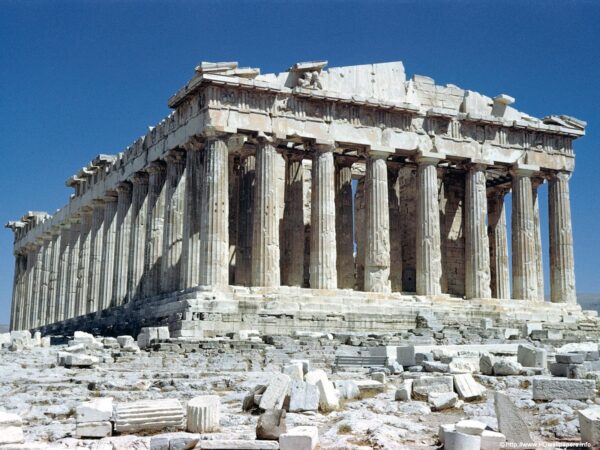 The Parthenon is a symbol of the glory of ancient Greece and the most prominent building on the Acropolis. It is also the most famous one of many attractions in Athens. The Parthenon, meaning the home of the Virgin, was an offering to Athena, the goddess of power and prestige in the city. This structure is the largest Doric temple in Greece. 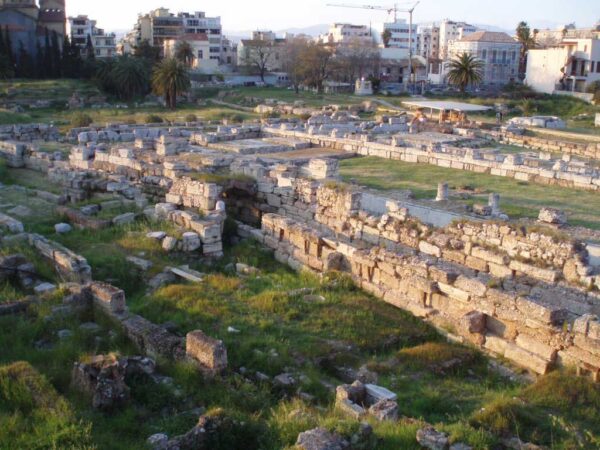 The magnificent and quiet ancient archaeological site of Kerameikos is named after the potters who settled here around 3000 BC. In the sixth century BC, this place became a cemetery. Its marble tombstones are engraved with vivid images of familiar faces and scenes, evoking the atmosphere of ancient life. 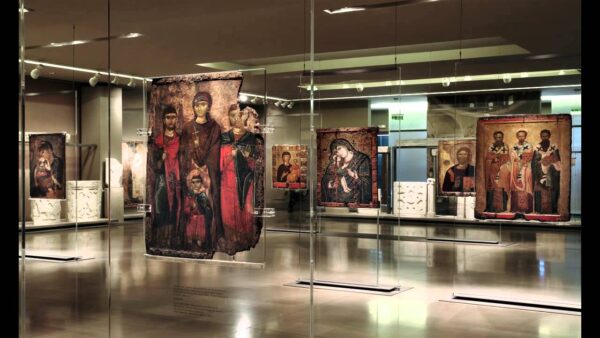 The you can find the Byzantine And Christian Museum in the Villa Ilissia residence. This buildingis a national archaeological museum Athens offers visitors. It dates back to 1848 and has several halls. Countless works of religious art can be seen in the museum halls, most of which are located in the basement.

These works are arranged according to different times. In these halls you can see the gradual change of ancient customs to Christian traditions and the flourishing of a unique Byzantine style. Also, tourists can observe delicate statues and murals in this museum.

The gardens of the villa are located near the garden of Aristotle. These gardens contain ancient ruins, such as part of the Peisistratos canal, dating to the sixth century BC. In addition to visiting the museum, you can relax in the beautiful café overlooking the gardens here. 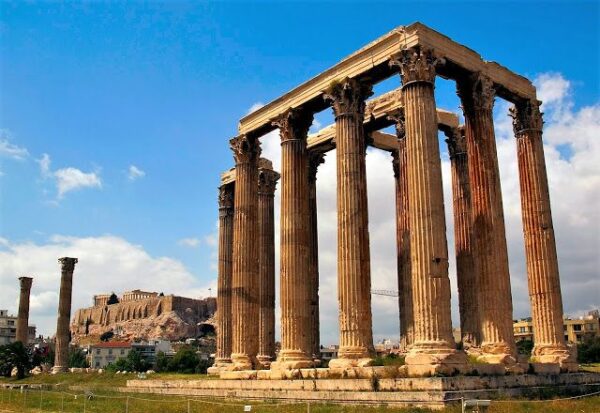 The location of the Temple of Olympian Zeus is in the center of Athens. This building used to be the largest temple in Greece. Moreover, out of its 104 columns only 15 remain intact. The construction of this building took more than 700 years in total to complete. it is truly of the best attractions in Athens for history enthusiasts. 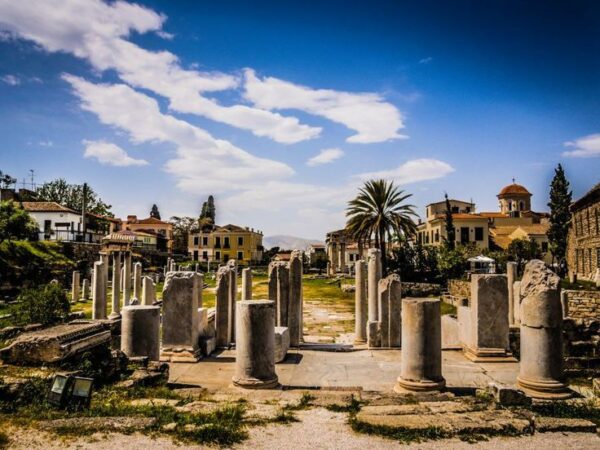 Ancient agora of Athens was the market town during Roman rule and in the past covered a wider area. There are many attractions worth taking a look at in the ancient agora of Athens. They include Gate of Athena Archegetis, the entrance of this bazaar, the Fethiye Mosque Museum and the beautiful Tower of the Winds. 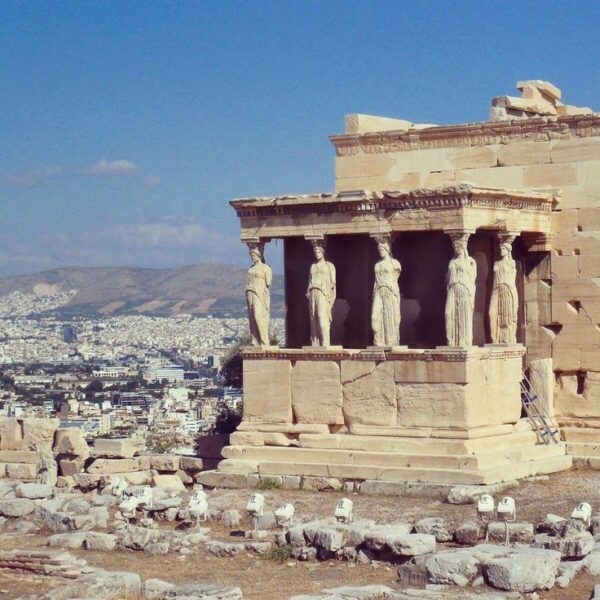 The Acropolis is one of the most important archeological sites in the western world. The Parthenon is the most prominent Athens sightseeing location in this place, which watches over the height of the city of Athens. In fact it is visible from every corner of the city. The monuments and marble stones of the temples of the Acropolis shine in the midday sun. 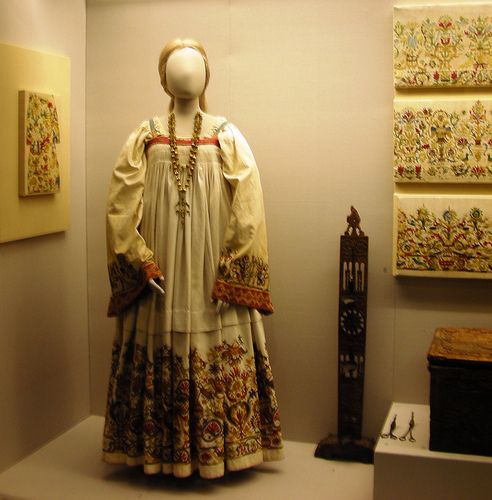 In 1930, Antonis Benakis, the son of a politician, founded the best museum in Greece in memory of his father. This museum can be considered as a national archaeological museum Athens shows its travelers. The three-story Benaki Museum displays flawless treasures from Bronze Age to World War II. Among these works are magnificent Byzantine statues and a large collection of Greek folk costumes. In addition, living rooms carved and painted in the style of luxurious Macedonian buildings are on public display. 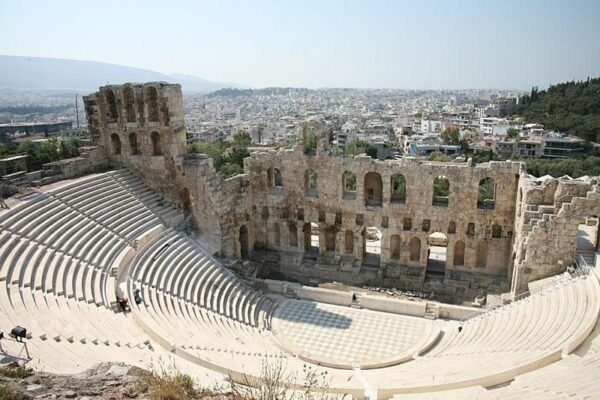 In summer time, during the Athens and Epidaurus Festival, you will see a variety of performances in the form of theater, music and dance happening in this theater hall. In addition, occasionally attractive pop concerts and other events are taking place here as well. Visiting the theater here should be among the things to see in Athens for you in your trip. As you visit the ancient site of the Acropolis, from the top of a hill you can observe the Odeon of Herod Atticus too. 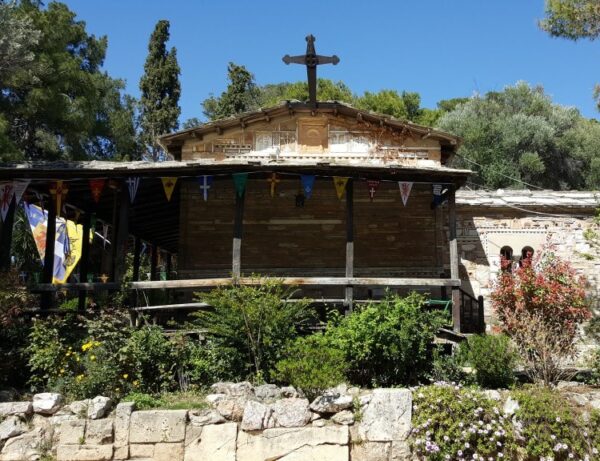 The 16th-century church of Agios Dimitrios Loumbardiaris is located on the slopes of Filopappou Hill. Agios Dimitrios may not be the oldest church in Athens, but despite its wooden roof, marble floor and lingering aroma. This holy Athens sightseeing location is certainly one of the most beloved churches in the city. 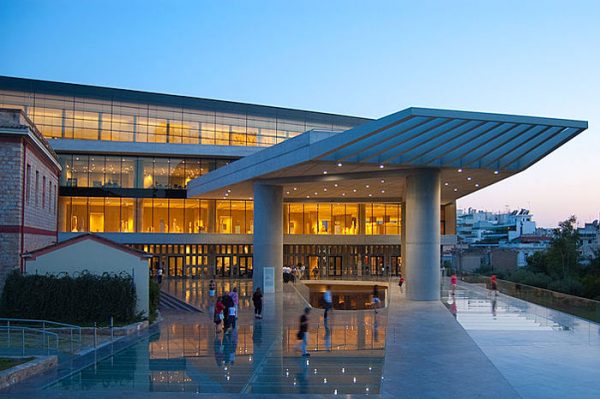 The stunning Acropolis Museum is another one of national archaeological museum Athens provides its visitors. It is located on the southern slopes of the Acropolis and showcases its treasure trove over the centuries. The museum’s collection covers the period from ancient Greece to ancient Rome, but its special focus is on the works of the Acropolis in the fifth century BC. This era is considered the peak of Greek artistic achievements. The museum reveals various historical layers, from the ancient ruins located in the basement of the building to the Acropolis itself. There is a very mesmerizing view from the large windows from the floor to the ceiling of the museum. 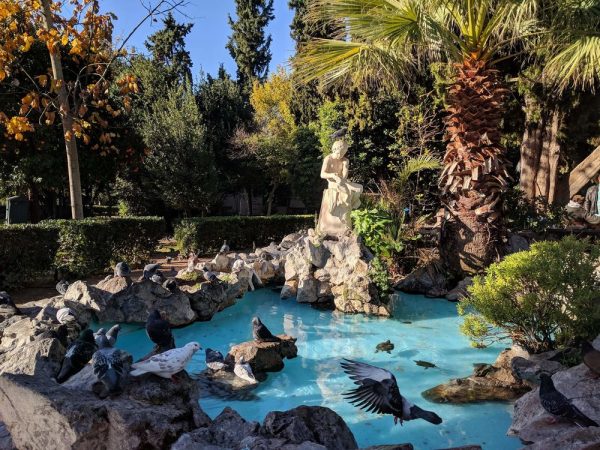 The former royal gardens, designed by Queen Amalia in 1838, are now forming a beautiful park. This natural Athens sightseeing park has created a shady and pleasant shelter against the heat of summer and traffic jams. Among the garden trees is a café, playground, swimming pool with duck and turtle inside as well as a small zoo. 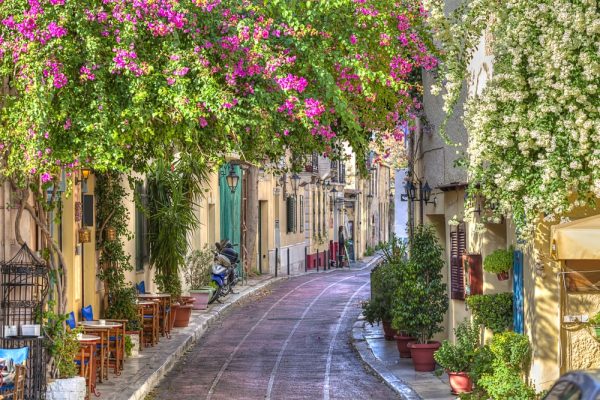 One of the most relaxing things to see in Athens is the Plaka streets. These streets are one of the best places for your evening stroll. You can see the beauty of Athens’ old city and it’s past through here. While walking, you will pass from the first university of Greece, an Ottoman bathhouse as well as orthodox churches. 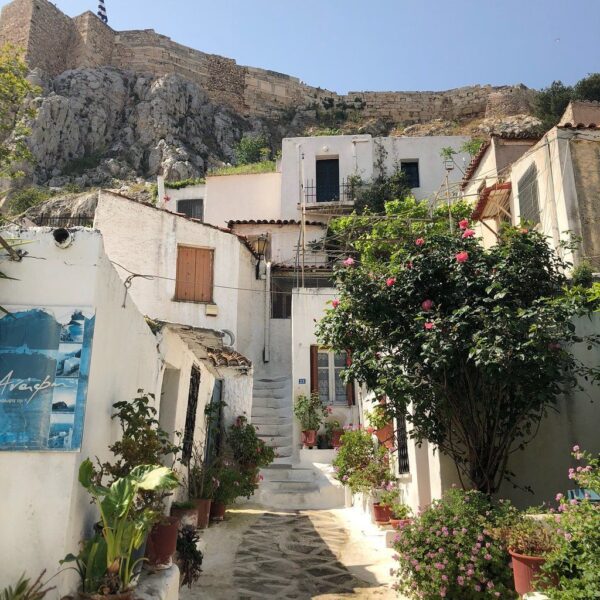 The small neighborhood of Anafiotika is another of athens sightseeing places which is located on the northern slope of the Acropolis. It is an important part of the beautiful neighborhood of Plaka. Today, there are about 40 houses in this area, which are connected by narrow sidewalks. On the west side of the neighborhood, at the top of the hill, there is the Church of the Metamorphosis on Theorias Street. To the east you can take the winding alley of Stratonos and walk along its pleasant olive groves. 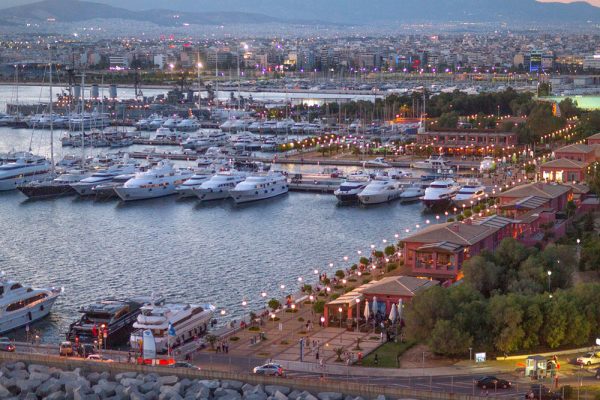 This place is close to south of Athens and is a wonderful place for a walk or enjoying the magical sunset and the view of the marina. This romantic place has a wide range of activities, a few restaurants as well as cafés and shops for you.

Also, check out the most delicious Greek foods that you can order around these great tourist attractions in Athens. Theses foods are, in general, very healthy and extremely delicious. Make sure to try these dishes and it is best to treat your pallet to some of the best tasting food o n the planet.