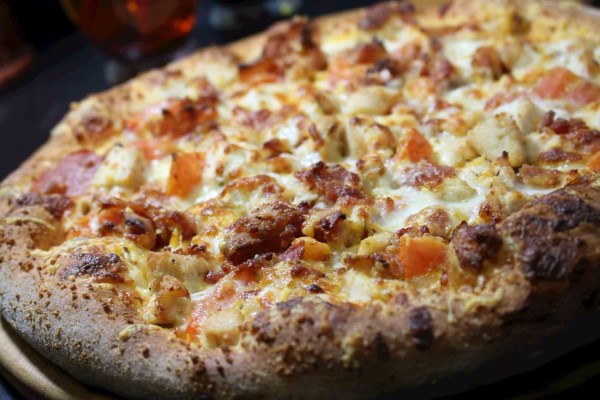 Some of the best pizza shops in Milan mentioned here offer real treats to newcomers to this city. Tourists can get best pizza Milan style the way it is not found in any other city in the world. Italy is the birthplace of one of the most popular foods in the world and it is called pizza. While Naples is known as the motherland of pizza and Rome is known for its thin and crunchy pizza, Milan also has a relatively good share of prominent pizzas as well. Here’s a guide to some of the best pizza places in Milan. 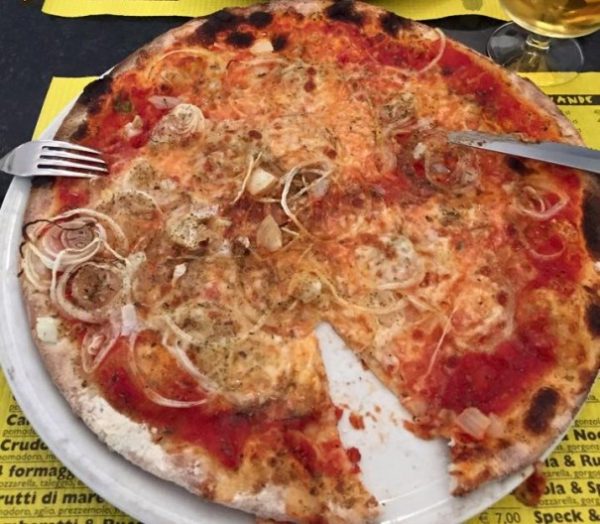 Super thin and crisp pizzas which are very low in oil, light and come without yeast. The is a place offers some of the best pizza among many of high quality pizza shops in Milan. Super Pizza is a good choice for those with gluten intolerance with many varieties of pizza for pizza lovers. Moreover, with the commitment of using organic, organic ingredients, you can always be assured that this pizza is of the highest quality. Also, it is located just a few blocks from Porta Romana.

This shop is the perfect place for a quick and relaxing meal after a day out in the city. Head to Viale Sabotino Street which is near Porta Romana Metro Station for some crispy pies.

Also, in this city, you can also take a walk around its amazing architectures and see the Best neighborhoods in Milan for a good after food drink. 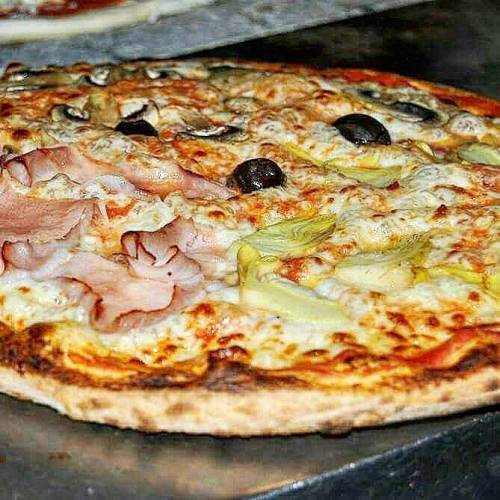 This small shop alongside the Viale Monte Ceneri delivers Naples delicacies at a very cheap price in Milan. Here you can get the Milan best pizza for two (including two pizzas, two beers, coffee and dessert) for less than thirty euros. Particularly intriguing is the beautiful Calzone that features thick ham slices as well as prosciutto. Because of its fast and friendly service, Cinder Mount is one of the best pizza places in Milan. 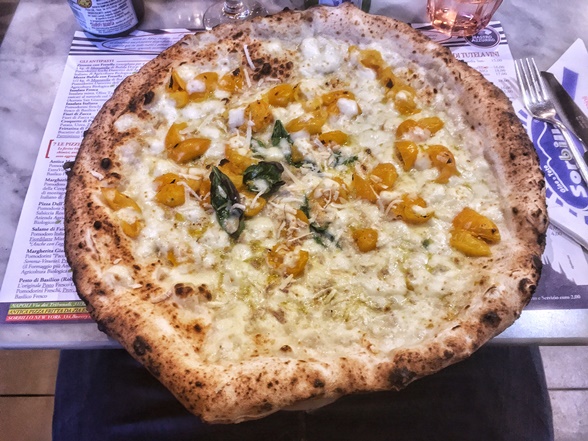 This place is well known to be one of highly regarded pizza shops in Milan and it is located in a convenient place in the bustling Largo Corsia dei Servi with amazing popularity. This place is founded by Pizzayolo, Gino Sorbillo, who specializes in soft-crusted pizza. Levittito makes 400 pizzas a day, and that is all. Therefore, be sure to get there soon. Adding a good selection of beer and wine, comfortable interiors, friendly service as well as a relaxing atmosphere makes this place a must go one. 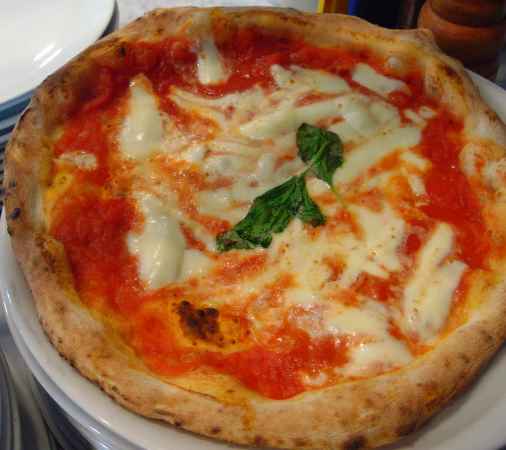 For those who like Neapolitan pizza, Salvatore Mugnano will make you appreciate them in both of its pizza shops in Milan located Procaccini and Cassiodoro areas. The doughs here are of good quality and for this reason the pizza is the real Neapolitan one which is light , soft, more and more pleasant with every bite . The traditional pizzas here is made starting with mozzarella, provola and buffalo ricotta and then salami and vegetables of great flavor. If you like gourmet pizzas with refined combinations, then this place suits you best. They also offer another pan pizza with thick, soft dough with lots of toppings on top.

Vurria Isola on Via Pietro Borsieri 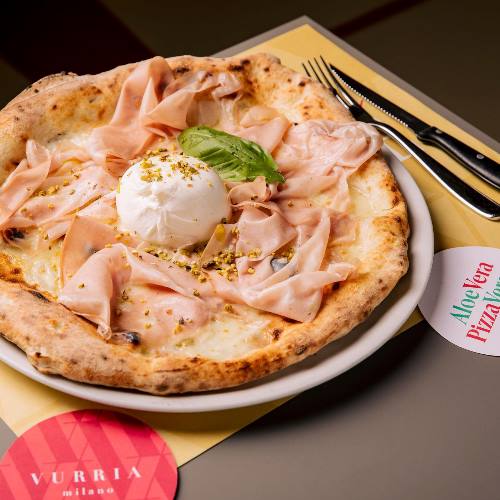 Vurria Isola is another one of pizza shops in Milan which uses its own kind of dough which is more delicate, digestible, but no less tasty. The base, with a soft and non-invasive taste, enhances the flavors of the different pizzas. Many classic recipes: the Neapolitan and another one with friarielli and sausage, the Romana, with porchetta and provola and a very delicious fried aubergines topping, tomato and Parmesan. 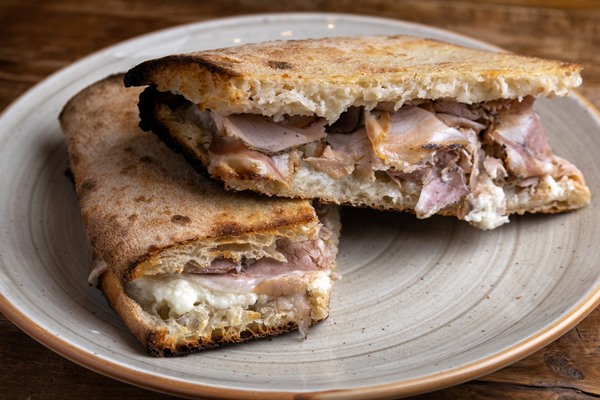 The is more like a bakery but they are also famous for their pizzas as well. Here, you can come by Crosta for a good and healthy breakfast or for lunch for pizzas and other tasty dishes . Also, try their pizza made with mashed potatoes, pesto Rossi di Genova and crescenza. You can reach by getting off at “V.le Piave” tram stop and then head to Via Felice Bellotti street in Porta Venizia district.

Tags:Best pizza shops in MilanItaly Travel TipsTravel Guide ItalyWhat To Do in Italy