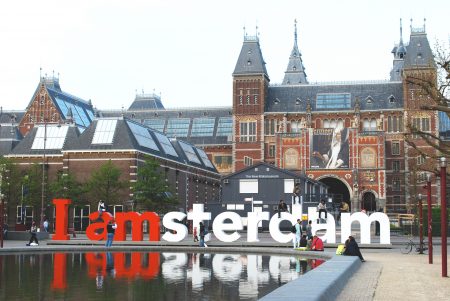 There are many places to visit in Amsterdam, and this article introduces us to the main top attractions in Amsterdam. Other than its beautiful canals, lush parks as well as traditional buildings, the Amsterdam has many more impressive modern architectures. Here are some of the best attractions an Amsterdam tourist can visit and enjoy. 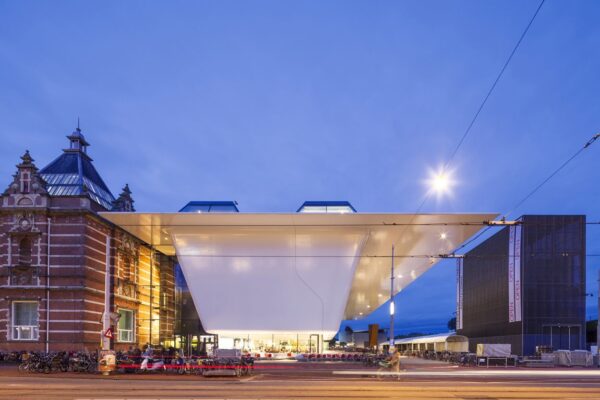 The Stedelijk is one of the most famous places to visit in Amsterdam. Also, it is one of most well known of modern museums worldwide. This museum always adds new or historically famous work to its collection and now houses more than 90 thousand pieces. 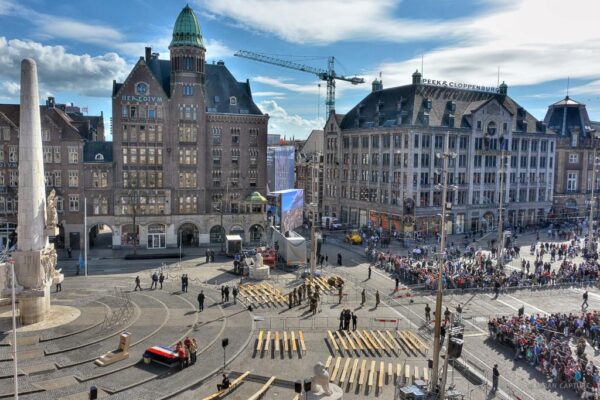 Dam Square is where you see an Amsterdam tourist will often go. This square was built in the 13th century and today this square has Amsterdam’s Royal Palace, the National Monument as well as de Nieuwe Kerk. 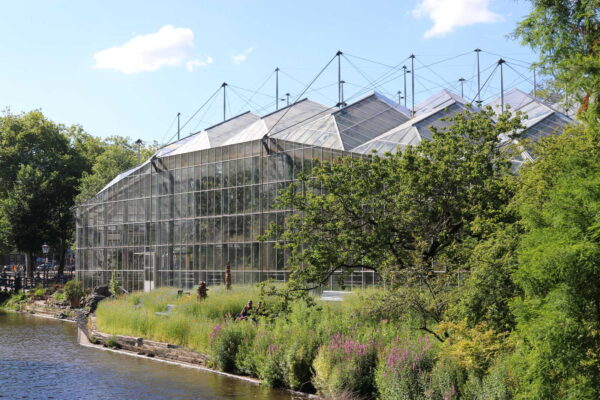 Hortus Botanicus Amsterdam is one of the oldest gardens worldwide. It is one of places to visit in Amsterdam if you love nature and botanical arts. This botanical garden has more than 6 thousands tropical plants. In 17th century, the garden was the major source for medicinal herbs in many doctors as well as chemists used its plants for medicine. 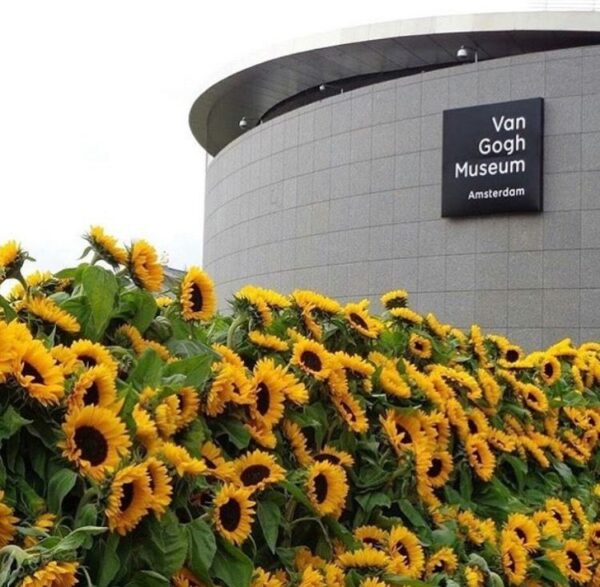 Van Gogh Museum Amsterdam has the biggest collection of Van Gogh paintings worldwide. In fact, it is an Amsterdam tourist attraction hub where art loving people will also go. Also, it hosts exhibitions about this artist’s life. Moreover, this museum is a cultural centre and there are events happening here at night times.

The Canal Belt Surrounding The City 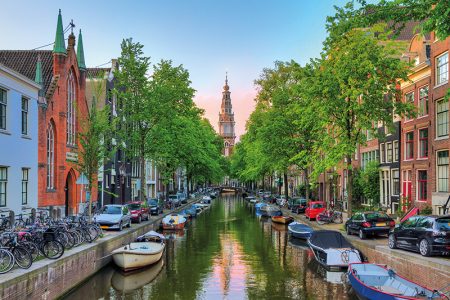 If you want to take picture of one of the most famous tourist attractions in Amsterdam then these canal belt would fit the description very well. Central Amsterdam has canal systems where UNESCO recognize them as Heritage Site. These waterways are there to enhance the city’s water flow and let the boats move better inside the city. 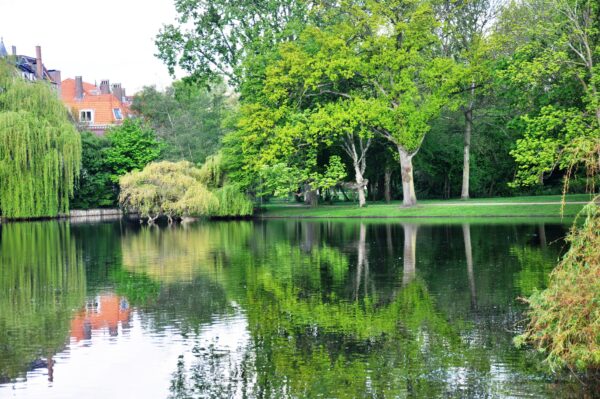 Vondelpark is the most famous parks and natural attractions in Amsterdam city. The area that this park covers is from the city’s Oud-West and Oud-Zuid area. You will find many cafés, playgrounds and an open-air theatre between the park’s large, green grass, making it perfect for long weekend relaxation.

Pathé Tuschinski near The Bloemenmarkt 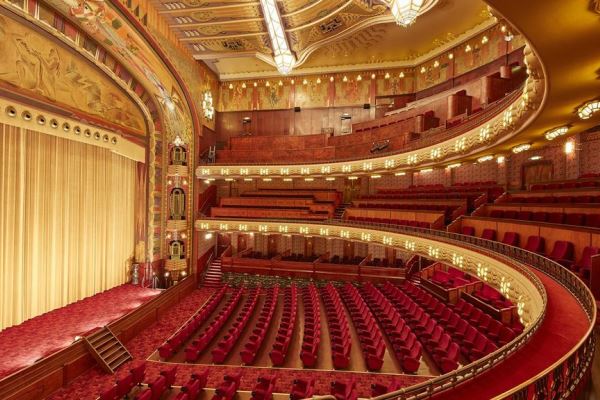 Pate Tuchinsky is known as the most beautiful cinema and theater in the world because of its wonderful design. The whole hall is designed with decorative art and modern art, and the very good combination of these two arts has made the artistic features of this building very valuable and known as a place with special architecture. 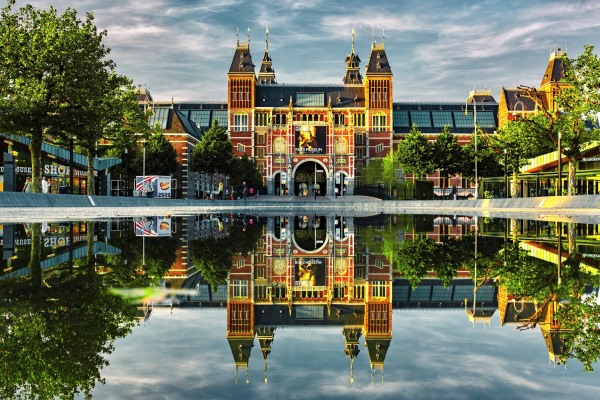 There are approximately seven million works of art in this museum, and 5,000 of the most important works are kept in 250 rooms of this huge building. In addition to paintings, Rijksmuseum also has other items. For example, more than 35,000 copies of books and manuscripts are kept in the library of this museum.

There are many exhibitions in this museum that expose the culture and art of the Netherlands to the public. Exhibition of handicrafts, ancient sculptures and modern works of art are among the most important of these.

Other than some of the mentioned places to visit in Amsterdam, tourists can also indulge in local food offerings. To do that check out the cheap places to eat in Amsterdam where you can get delicious local food at a very low price. Sometimes, the food might be familiar, however, the flavor is something that you cannot get anywhere else other than in the Netherlands.