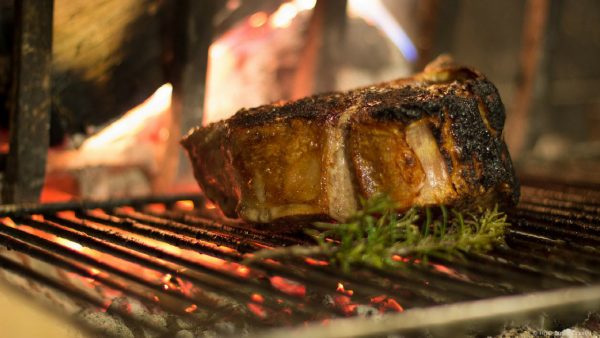 There are many berlin restaurants offering German food, however if you feel like some US Barbeque, here are some of the best BBQ in Berlin you can visit. Berlin isn’t really famous to be a barbecue place. However, if you are visiting here and want to eat some smoked meat, then here are a few places to get your grub here. 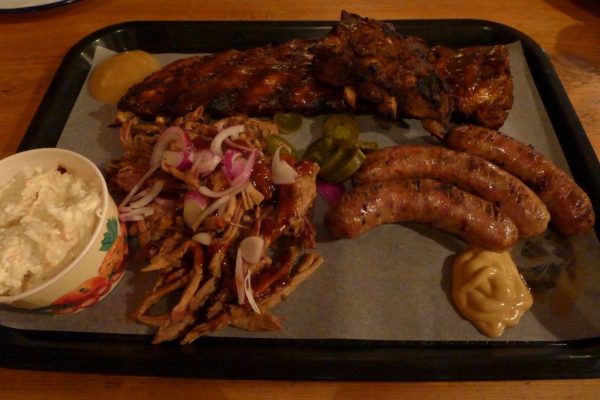 Chicago Williams BBQ is one of Berlin restaurant that serves real southern barbeque in Germany. This place opened in 2012 offers awesome ribs, great sauce as well as huge portions so you will have enough to get full. This shop is not the cheapest when compared to other places in Berlin, however the overall experience is pretty good. Some of the Chicago Williams BBQ menu items include BBQ ribs & chicken, beef brisket, pastrami and their juicy pulled pork. They have vegan options and cheese and chocolate cakes for desserts. You can find this BBQ shop at Hannoversche Str 2. very close to famous Kaiser Wilhelm Memorial Church and accessible by exiting at Europa-Center metro station. 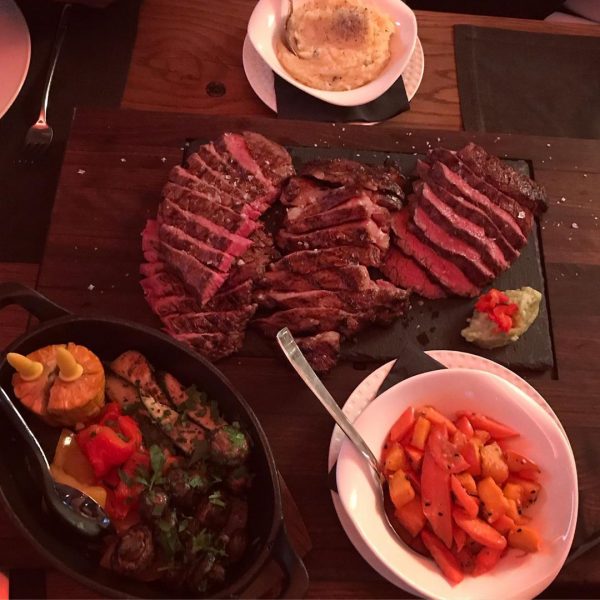 Goldhorn-Beefclub is one of to BBQ shops in Berlin that is in business for a long time. This restaurant is an excellent place if you want to try something new. They have a fantastic selection, including their mummy meat. The staff was excellent to explain about the food and was also very helpful in the selection of wines. 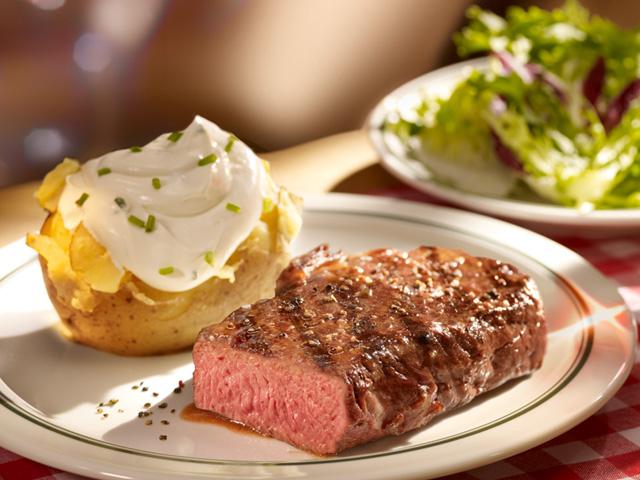 While in Berlin, you are always guaranteed a great steak in any Block House branches and this one was no exception. Block House Am Adenauerplatz is one of restaurants that offers more modified BBQ in Berlin. This BBQ house started in 1968 and ever since they expanded their operation to 44 locations throughout Germany. 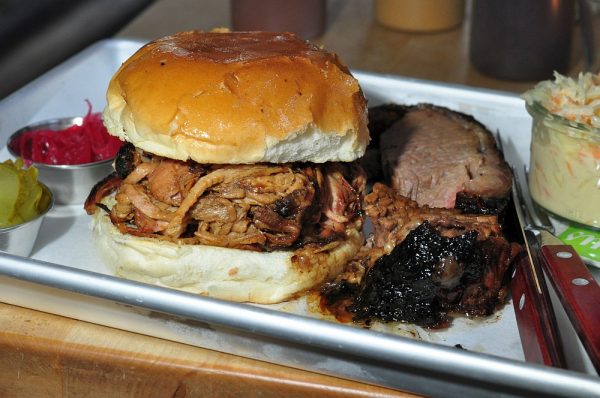 Smoke & Barrel is part of Pignut BBQ which is truly one of those great stores offering high quality BBQ in Berlin located in Arminius Market Hall. The food in this shop is typically ribs, pulled pork as well as brisket. They don’t provide many options, however what they have is done perfectly and great value. Infact, some of the meaty dishes you can get from their smoker is ribs, briskets, pulled pork sandwiches and sausages. There are a few choices for salads available too. Moreover, Pignut BBQ’s Smoke & Barrel restaurant is located at Arminiusmarkthalle accessible from “U Turmstr.” subway station near Otto Park. 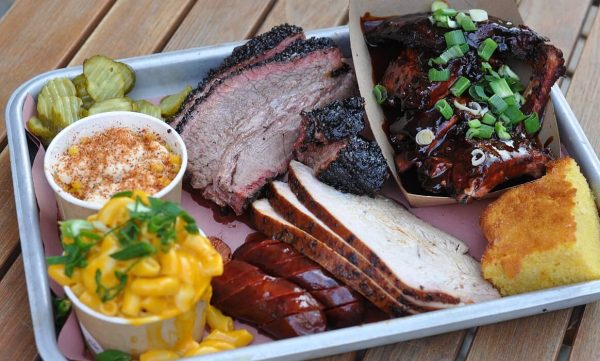 The Bird Barbecue is one of those restaurants that provides very authentic southern BBQ in Berlin. This place serves sausages, ribs as well as brisket. Everything on the menu here is delicious and the quality of the food is really acceptable.

Update: The Bird Barbecue restaurant does not seem to be operational at the moment.

If you are visiting other cities in Germany like Frankfurt on a budget, check out the 5 cheap places to eat in Frankfurt offering fantastic deals and very tasty food. These place are often offer food quick and in a cheap way saving you a lot of money if you go there as a group.