Destinations for Day Trips from Berlin

There are many reasons for doing day trips from Berlin. People interested in history can enjoy its unique architecture and visit the most important historical sites left over from World War II. For those who love art, the city has a lot for that. These people can enjoy the most of museums, churches, and operas. Most people do not have enough time for sightseeing and are usually looking for single day trips. For this purpose we intend in this article to introduce 7 wonderful day trips from Berlin. 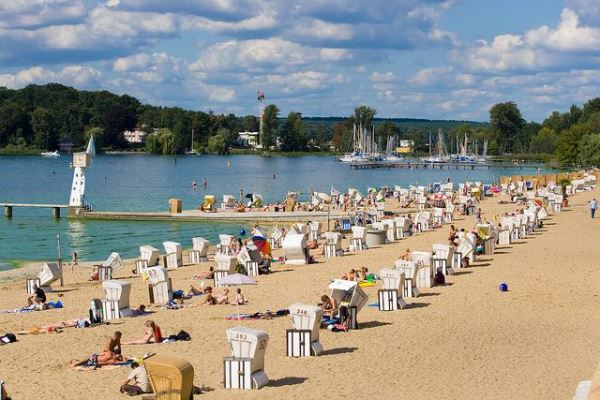 The most popular tourist destination on hot summer for trips from Berlin is Wannsee. This coastal area is a rowing spot for most wealthy people in Berlin. Attractions in the area include boating, seaside beaches, villas as well as visiting museums. Most people, of course, travel to this place for one of the main reasons, and that is the tranquility of its beautiful sandy beaches. 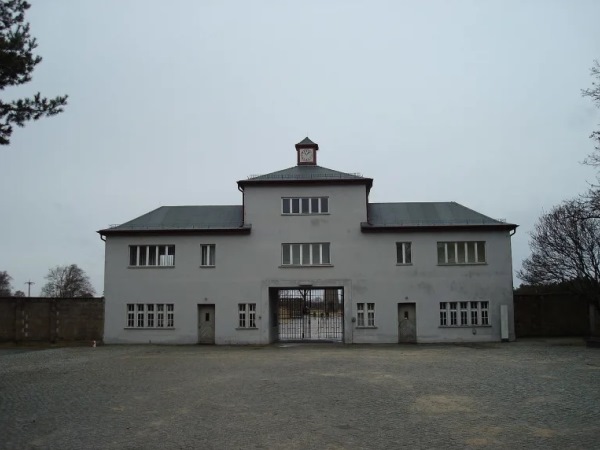 One of more educational day trips from Berlin would be to Oranienburg to see Sachsenhausen Concentration Camp. This place used to be one of the largest Nazi concentration camps. It was founded by the Nazi regime in July 1936, 35km north of Berlin. Because of its proximity to Berlin, officers were often trained in thar area before going to war.

The place was not only used to imprison Jews and others but also to execute resistance fighters. A number of camp facilities have been rebuilt, and a trip inside it can well reflect the hard life of prisoners. In 2012, the site was reopened as a museum as well as a memorial and its facilities were restored.

If you are strolling in Berlin, it is worth looking at some of its wonderful attractions as well such as top attractions in Berlin where it will make your trip worthwhile in this beautiful city.

Spreewald With Many Natural Beauties 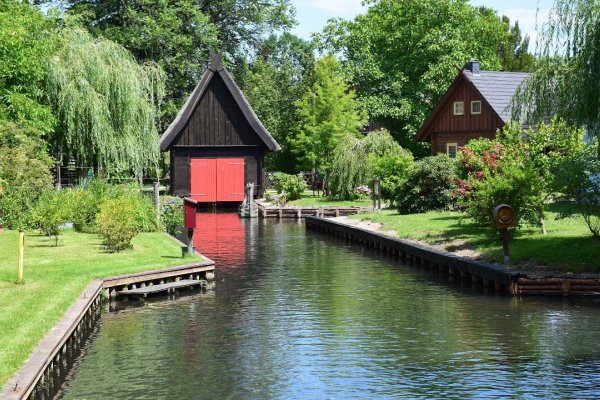 There are many day trips from Berlin to Spreewald for its natural beauty. This area is an environmentally protected area and resembles the national park in the United States. This place has been like this since 1990. One of the main features of this area is the existence of a mixed area of ​​irrigation canals that has become a network of canals.

Like Venice, most travelers will need a boat to visit the area. However, a large part of this area is uninhabited and is used as a protected area for various plant and animal species.

This spectacular area is only an hour’s drive south of Berlin and can be a day trip to escape city life. In addition to its pristine nature, Spreewald hosted the Slavic tribe who lived in the many centuries ago. Traditional rural houses along the waterways create stunning scenery here.

Leipzig to See Many Botanical Gardens 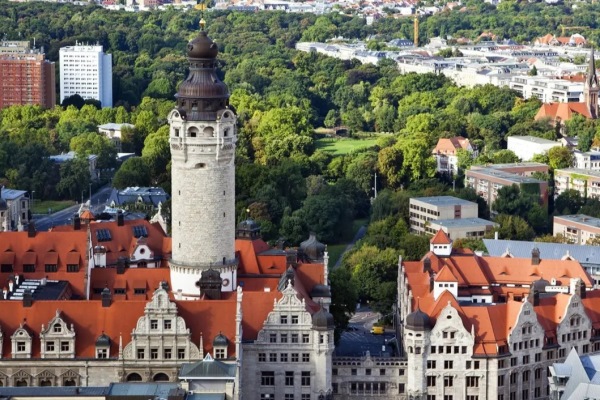 By train, it is only one and a half hours drive from Berlin. It has been one of the most important trading sites since the Middle Ages and was considered the great center of the Holy Roman Empire. The city is still home to Goethe, Johann Sebastian Bach and Mendelsson, as the world’s most important cultural center. Attractions in the city include St. Thomas’s Cathedral, beautiful botanical gardens, the famous UN Memorial and St. Nicholas Church. 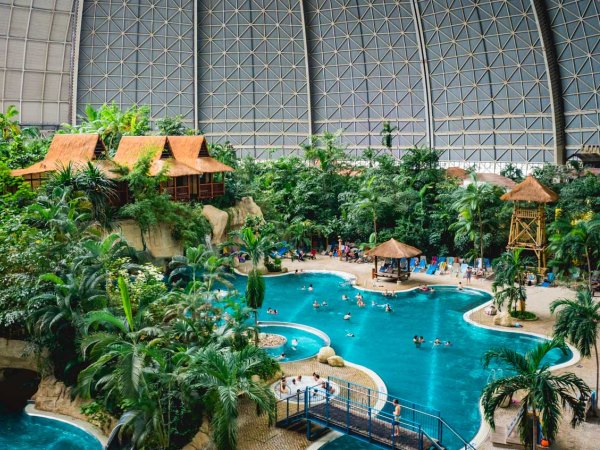 Europe’s largest indoor pool is located Inside the dome of the hangar of an old aircraft. Known as Aerium, it was first built as a hangar for Zeppelin. In year 2003, the nest was sold to a Malaysian company that also used the large place to create tropical forests along with a village, lagoon and tropical swimming pool. This place is of great interest to adults and children and reflects the natural forest life.

Dresden Known as Florence at The Elbe

Dresden is another one of amazing destination for day trips from Berlin. This city was known as “Florence at the Elbe” before being badly damaged in World War II because it contained a beautiful collection of mesmerizing and eye-catching arts and architecture. After many years, the city regained its former glory. Dresden offers some interesting historical landmarks such as the beautiful Zwinger Palace. The Old Town also contains many historical sites such as the Frauenkirch Cathedral. It is an hour’s drive from Berlin. 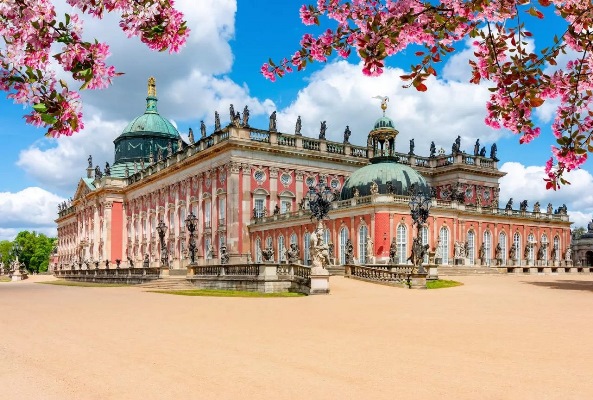 Potsdam is among one of the shortest day trips from Berlin you can take as it is just outside the capital’s territory. Until 1918, Potsdam was the residence of the Caesar royal and the Prussian kings. A great network of interconnected lakes, historic highlights and beautiful places are the main attractions of this city. One of the most remarkable and beautiful places is the Sanssouci Palace. The palace was used as the summer residence of the King of Prussia, Frederick the Great. The main part is a Rococo-style one-story palace with ten rooms. The official gardens and the new Grand Palace were added in the 19th century.