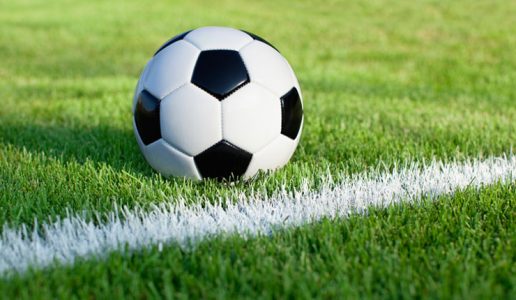 Biggest Football Cities in The World

Football fans are some of the most passionate individuals. In this article, you can explore the best football cities around the world if you love football. Since almost every continent has different fan culture, you can visit these cities to get to know them more. Football displays a nation’s passion about its culture as as well as patriotism. It is truly the most popular sport worldwide. Football brings people together and it shows you the true passion of each city’s true supporters. Here, you will find the world’s best cities to see a football match in them. 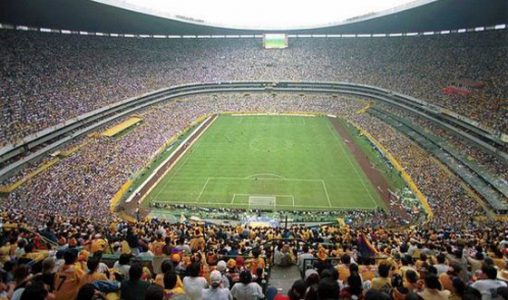 There are many reasons to see Mexico City, and football is of them. There are 3 large football clubs; Pumas, Club América as well as Cruz Azul here with 3 big stadiums, football trip. The stadium of Estadio Azteca is a monument to football is also located here.

Dortmund in Germany Has Westfalenstadion Stadium 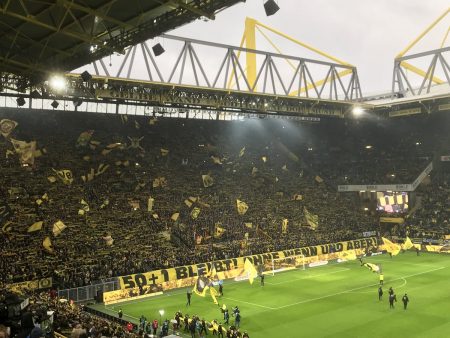 No matter your favorite team, you will still admire watching Dortmund play at home in the Westfalenstadion stadium. This stadium’s south stand is the biggest all-standing terrace in the world that holds more than 24 thousands supporters. They call this part of the stadium the “Yellow Wall”. 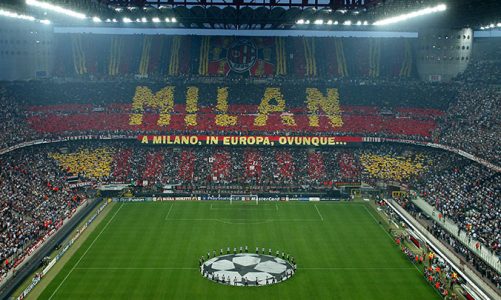 You will find AC Milan and Internazionale playing in this city. The most famous stadium here is San Siro stadium. Also, watching the Derby della Madonnina of these two teams here is a memorable footballing experience.

Istanbul has 3 large clubs as well as truly passionate fans and you will experience the raw football passion here. Fenerbahçe and Galatasaray are the 2 most successful clubs that have the most intense rivalries in the country. Therefore, watching these 2 teams play against each other is a must watch for true football fans.

São Paulo City for Carnivals and Football in Brazil

São Paulo is not really a tourists location, however it is one of the most exciting football cities in South America. There are 4 large clubs here; São Paulo, Palmeiras, Corinthians as well as Santos. However,  buying tickets for these matches are very difficult for tourists. Therefore, make sure to find a local to buy them for you.

Madrid with Modern Stadiums in Spain 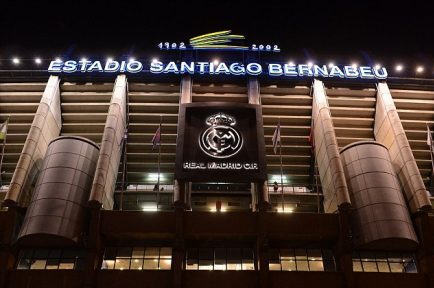 Madrid is a major among fantastic football cities. There are 3 famous clubs here namely; Real Madrid and their neighbors Atlético as well as Rayo Vallecano. In recent years, Madrid has been rightly called the football capital of the world. Madrid loves football in a different way than any other city in the world, and while passing through the streets of this city, you can see signs that remind you of La Liga from the past until the present.

Santiago For Passionate Fans in Chile 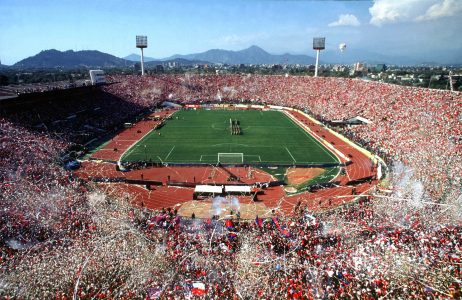 A journey to Santiago is a must for all football fans, since it is home to a energetic football culture and some of the world’s most famous stadiums. The city of Santiago is located in the province of La Coruna in northwestern Spain. Also, its Old Town section has been included in the UNESCO World Heritage List. This makes it one of great football cities for both football fans and even other tourists to take a visit here. 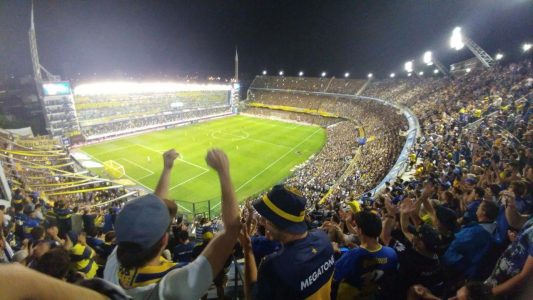 Perhaps, this is another one of the best football cities on the planet. The people here almost worship football as a deity. You visit stadiums here all the week end and there are football matches happening at its many stadiums

If you are a water spots fan and want to have some fun as well, you should visit the top water parks in the world. These water parks are good for swimming and relaxation and you visit them with your friends as well as your family members.