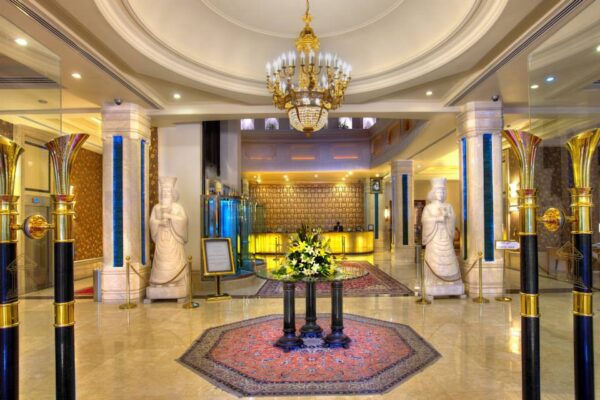 There are many good hotels in Iran where you can stay during your travel. However, if you want to experience the best Iran hotels, then you should consider residency in the hotels in this list.

Standardization and grading system for hotels in Iran differ from what is expected of international hotel stars. As a rule, the prices of Iranian hotels are negligible compared to the most expensive hotels in the world, even if they are the most expensive in the country.

Five star hotels worldwide are ranked according to the services and facilities they provide to travelers. Infrastructure, sports and leisure facilities, indoor facilities, the number of restaurants with a great variety of food, the type of staff and customer training and many other factors determine the number of hotel stars internationally. But in Iran, hotel ratings and star ratings are different.

Unlike foreign hotels, the prices of five-star Iran hotels are very close to each other. This is why choosing one of the expensive hotels is difficult but what is certain is that these six hotels are a bit more expensive than other hotels in the country.

Espinas Hotel a Grand Place to Stay in Tehran 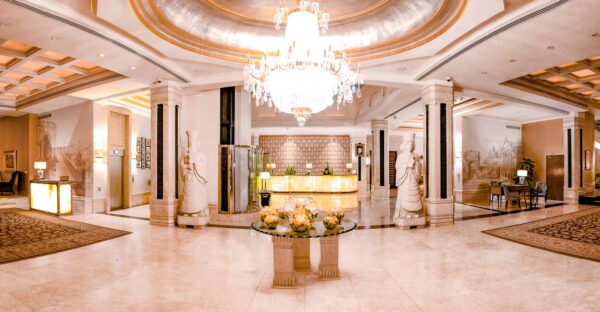 Espinas Hotel is probably the most famous amongst the hotels in Iran. This amazing residency was built after the success of Espinas Astara Hotel in Keshavarz Boulevard. As one of most grand of Tehran hotels, this hotel has more than 300 suits and rooms which are perfectly decorated and the service in this hotel is at the same level with the best hotels in the region. 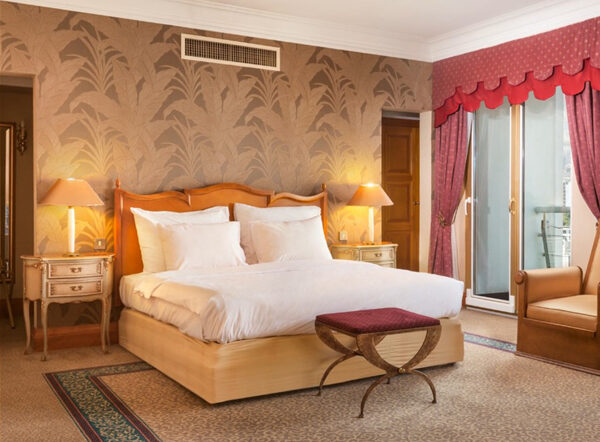 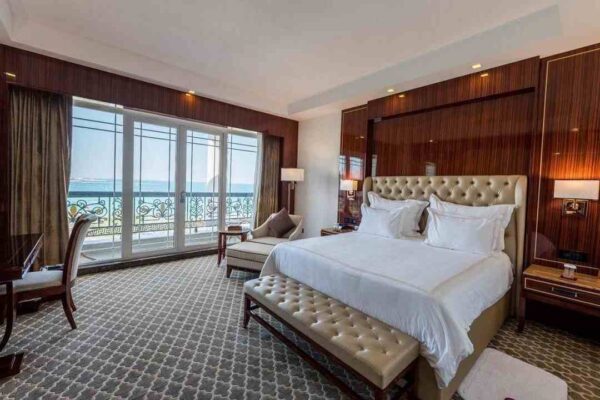 The 5-star Dariush Grand Hotel, symbolically inspired by Persepolis of Achaemenid era, is one of the best hotels in Iran. You can find this place on the island of Kish. Dariush Grand Hotel has 500 beds and features sport rooms, rooms with great views, Thai massages, boating sessions and water sport activities. Also, residents can enjoy discounts on bird gardens and dolphin parks.

Abbasi Hotel Located in The city of Isfahan 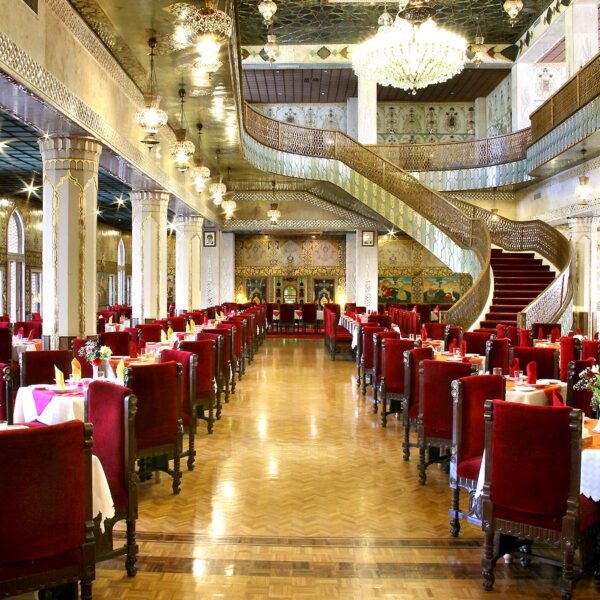 Isfahan Abbasi Hotel is actually the oldest of Iran hotels. The complex was built on the orders of King Sultan Hussein Safavi, as a present to his mother. In the year 1957 proposed by Andre Godard, French architect and archaeologist, the Iranian Insurance Company decided to establish a hospitality facility in this Safavid building. it was in accordance to the rules of the Antiquities Office and in 1965 the hotel was put into operation.

Laleh Kandovan Hotel in The City of Tabriz 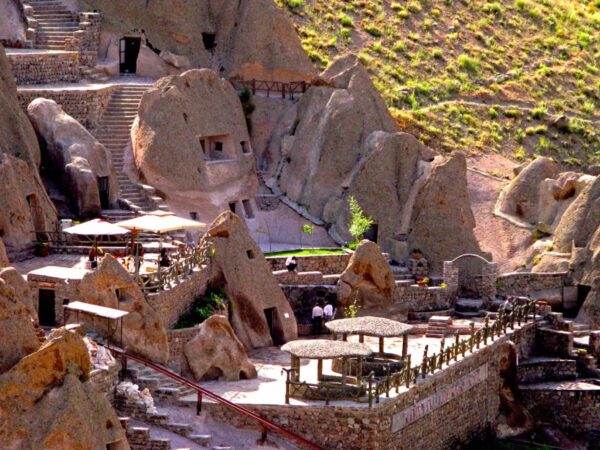 The Laleh Kandovan Hotel is one of the most exceptional Iran hotels and in the world. It is because of the fact that it is the third rock hotel in the world. The historic village of Kandovan is located 22 km from the city of Osku. Also, it is 62 km away from the famous city of Tabriz.

The hotel has 40 rooms, the first phase of which has been operational in 2008 and the second phase in July of 2015, with 16 of them being functional. The Laleh Kandovan Hotel got its inpiration from existing rural houses built in pre-Islamic times. The conical and pyramidal hills of these houses sometimes reach up to 60 meters. 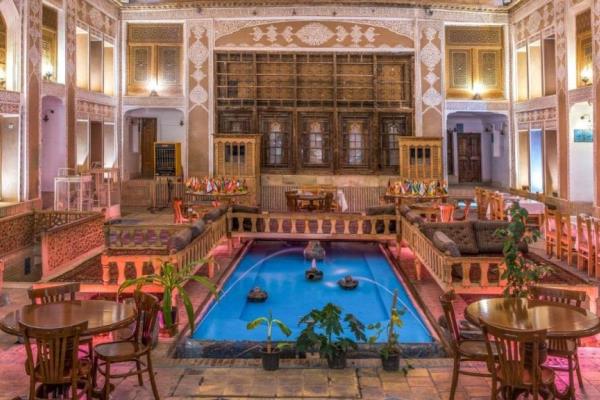 Yazd is the only city in the country with no shortage of hotels. It is because many of its old houses have been converted to traditional hotels. Also, of all the traditional hotels in Iran, Malek Al-Tojar Hotel is the most expensive hotel in Yazd.

Tags:Best Hotels in IranIran Travel TipsTravel Guide IranWhat to Do in Iran