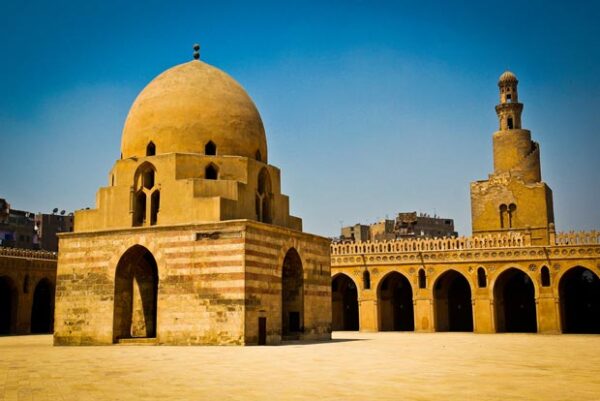 Egypt is famous for its thousands of years of ancient civilization and there are many tourist attractions in Egypt for many travelers to explore. Also, there are famous monuments and tourist attractions in Egypt worth visiting such as the Giza Pyramids, the Great Sphinx of Giza and the ancient temples of Luxor in this country. Although most tourists remain focused on the great monuments along the Nile, traveling to Egypt is an opportunity for scuba diving and water activities along the Red Sea coast.

Mosque of Ibn Tulun in Cairo 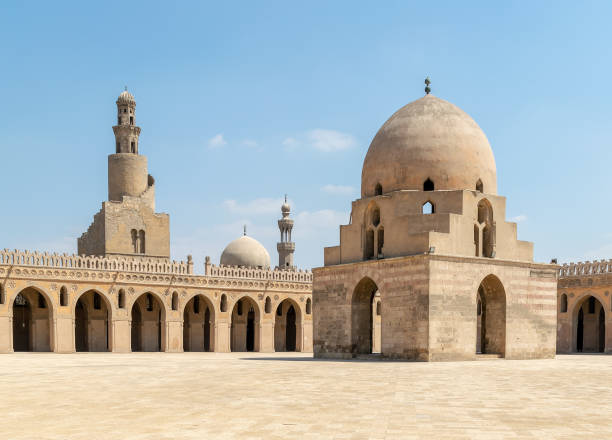 This mosque was built between 876 and 879 AD and it is one of the oldest mosques in Cairo. The building was commissioned by Abbassid governor of Egypt, Ahmad ibn Tulun. The mosque is built around a courtyard and has an indoor hall on all four sides. The minaret of the mosque was built in accordance with the minaret of Samarra, with a spiral shape and centuries later. 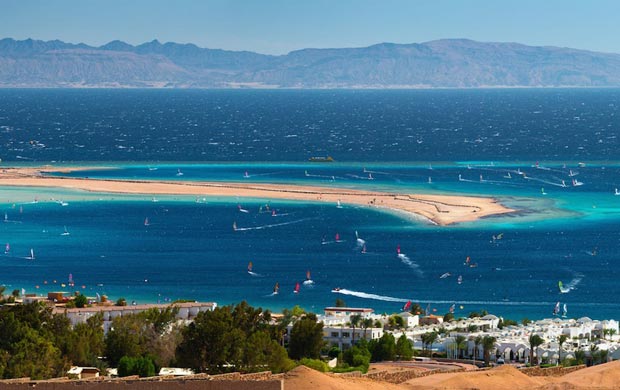 Dahab is located 85 kilometres north of Sharm El-Sheikh in the Gulf of Aqaba, near the southern part of Sinai Desert. This city was a secluded seaside village, however, in the year 1980, it became a great and cheap destination for foreign travelers and tourists. Activities like surfing, scuba diving as well as safari tours have made this place as one of most popular tourist attractions in Egypt by the Red Sea.

Siwa Oasis has Remains of a Commercial Route 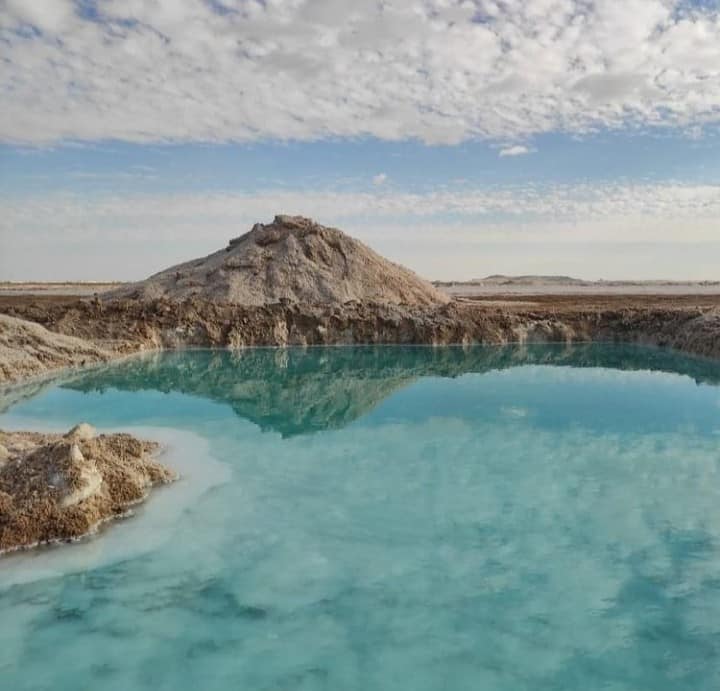 Siwa Oasis is an oasis in the Libyan-Egyptian desert that is a remote area with a population of about 23,000 people. Most of them are the descendant of Barbarian people. Siwa is on an old trading and commercial route therefore, this place has always been commercially vital. The natural springs and shade of the palm trees helped travelers a great deal with their journey in the past. Moreover, with the collapse of the Roman Empire, the decline of Siwa began and tourism has been their only source of income in recent decades. There is an effort to create hotels that utilize local materials to attract more tourists to this area. 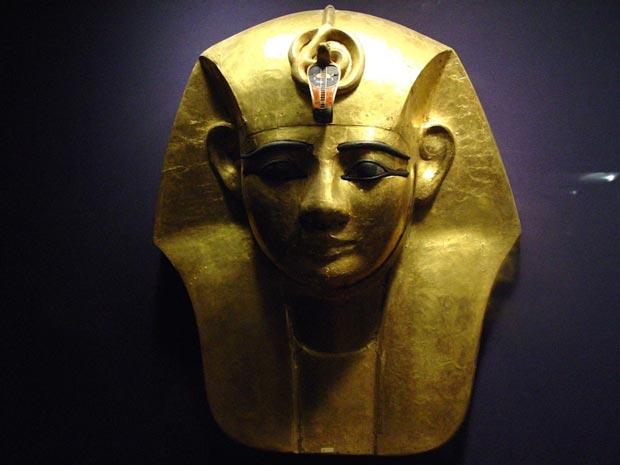 The Egyptian Museum, in Cairo, hosts more than 120,000 different antiquities of ancient Egypt and is one of the most fascinating tourist attractions in Egypt. There are two main floors in this museum. Ground floor and first floor. On the ground floor you can find a huge collection of papyrus papers and coins used by the ancient Egyptians. On the first floor there are also artifacts from the last two dynasties of the kingdom of Egypt as well as many crafts from the Valley of the Kings. The most interesting items to be found at this museum include objects from the Tutankhamun’s sarcophagus and the Royal Mummy Room containing 27 royal mummies from the Pharaohs era. 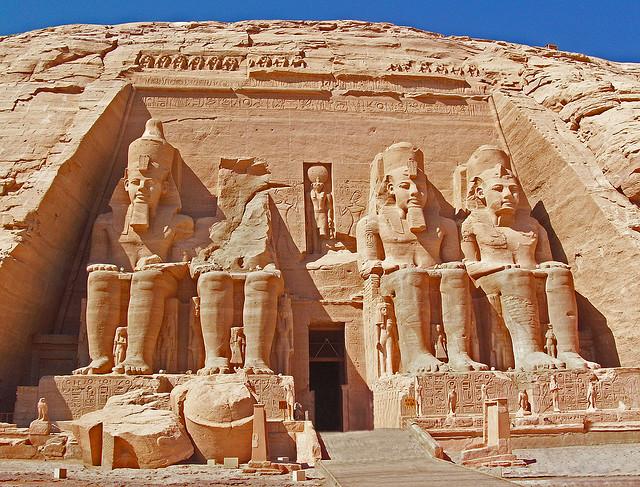 Abu Simbel is an archaeological site with two rock-cut temples in southern Egypt and on the west bank of Nasser Lake. The twin temples were originally carved from the mountains during the reign of Ramesses the Great in the thirteenth century BC. The complex was relocated in 1960 due to floods to prevent it from sinking. To this day, Abu Simbel is one of tourist attractions in Egypt symbolizes the glory of the past of this country.

Valley of the Kings Near City of Luxor 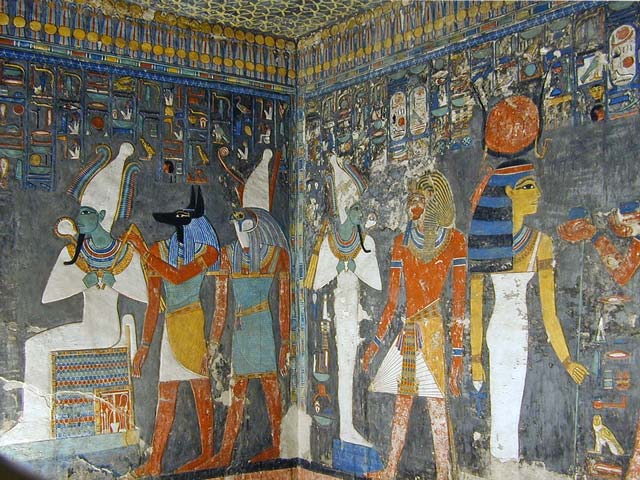 The Valley of the Kings near Luxor is a valley built for a period of 500 years from the 16th to 11th century BC as a tomb for the kings and the nobility of the new kingdom. The royal tomb is decorated with views of Egyptian mythology and it is a dedication to the funeral beliefs of that period. It seems that other than Tutankhamun’s tomb, most of the other tombs and antiques have been looted. 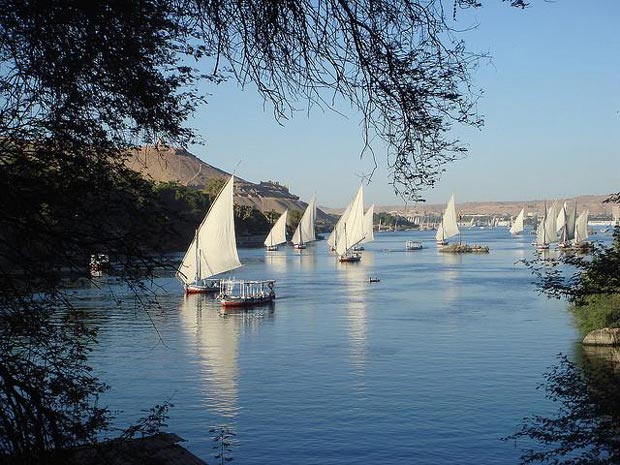 Cruising on the Nile is one of major tourist attractions in Egypt. The Nile has been known to represent the soul of Egypt since ancient Egypt. There would be no better way to trace Egyptian history than exploring the Nile. Almost all Egyptian cruise ships make their way through Luxor and Aswan because it is safe, scenic and beautiful. Using a wooden boat called Fluke can provide you with an adventurous voyage. Khufu is a boat used since ancient times on the Nile. Although not as comfortable and relaxing as a cruise ship, cursing on a khufu ship can be a thrilling experience for many tourists 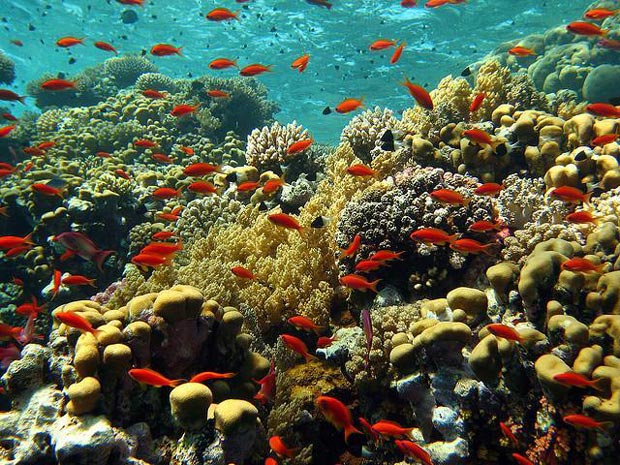 The Red Sea off the coast of Egypt, is one of the most beautiful places in the world. The waters of the Red Sea have a beautiful view and therefore are famous among the tourists and divers. With a wide range of coral reefs on its cliffs, this sea hosts thousands of different marine creatures. The coasts of the Red Sea are located on both sides of the sea. 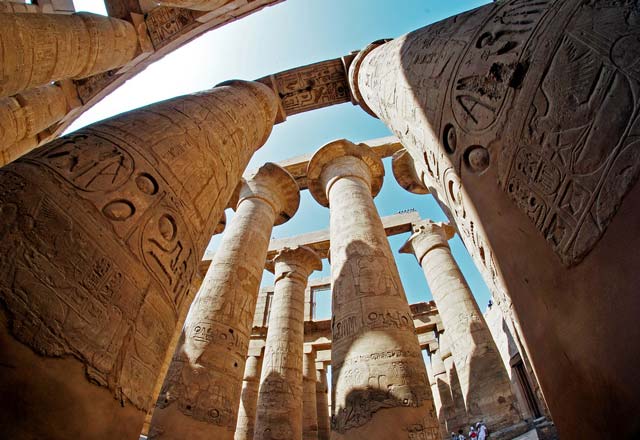 Although this is badly damaged, it is still one of the most fascinating tourist attractions in Egypt. It is the largest religious site that has ever been built and reflects the combined achievement of Egyptian builders through the years. The Karnak Temple Complex actually consists of three main temples, landlocked temples, and several exterior temples located 1.5 kilometres north of Luxor.

Giza Necropolis in The Outskirt of Cairo 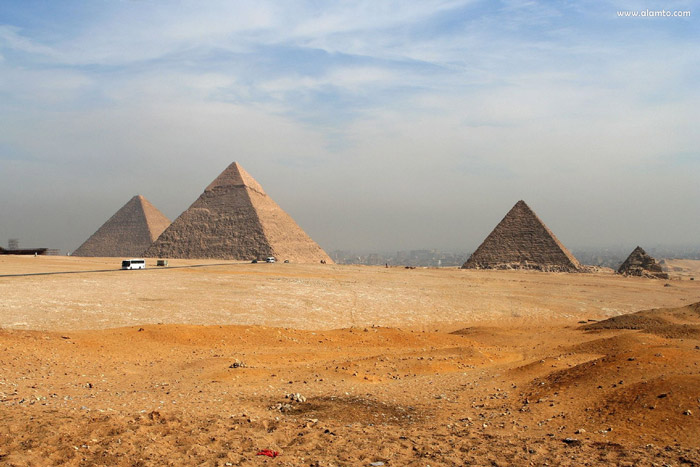 The Giza Pyramids, located in the southwestern outskirt of Cairo, are one of the most attractive and famous temples in Egypt. The Pyramids of Giza were built in Egypt for three generations by Khufu, Khafre, and Menkaure. The Great Pyramids of Khufu is one of the best pyramids which elevates as high as 139 meters. This pyramid is the tallest pyramid made by humans. Therefore, visiting this place is recommended for every tourist.