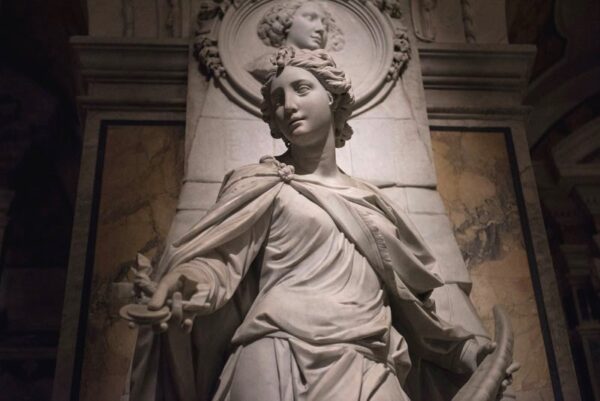 Famous Sculptures in The World

When people speak about beautiful and famous sculptures in the world, only a few museums evoke in the minds of the people. However, in some parks, small or giant sculptures have been made that have high artistic value and attract many enthusiasts. These statues and sculptures around the world are numerous, however, here we introduce a few unique ones here.

Also, if you are an adventure traveler, you should also try visiting the best street markets in the world. These markets offer souvenirs and merchandises that you might not find anywhere in the world. Make sure to bring enough cash that some of them will not accept credit cards. 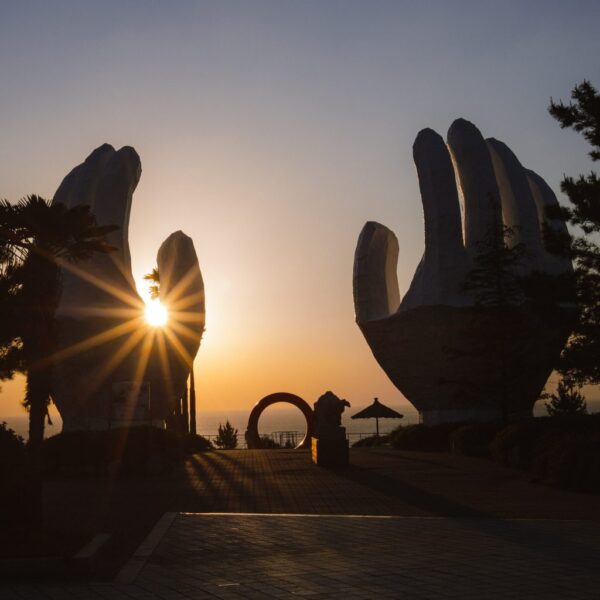 At the Sun Cruise Resort in South Korea, tourists can enjoy a cruise on land. In a life-size ship-shaped hotel on a cliff overlooking the sea, you can find some beautiful sculptures in Jeongdongjin Sculpture Park. The iconic work of art in this place is a pair of giant hands famous as Blissful Hands, which face the sea and surround the sun every sundown.

if you try diving in Mexico and more specifically Cancún, you will see the museum park of 450 life-size permanent sculptures made by Jason Taylor. This underwater park has created a rocky structure that is also suitable for coral life and attracts divers to this place.

The Pietà in St. Peter’s Basilica in Vatican City 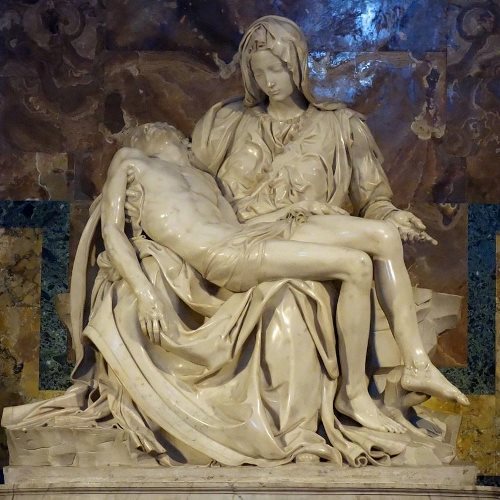 The Mourning Virgin or The Pieta of the Renaissance was made by Michelangelo. It is perhaps one of famous sculptures in the world when it comes to Italian arts. The French Cardinal Jean de Billers ordered it for his tomb. Then it was taken to St. Peter’s Church, where it is still located. It shows Christ after the crucifixion and being lowered into the arms of Mary, and it is 1.74 meters long and 1.95 meters wide. This statue was carved from marble and is the only work of Michelangelo who personally signed it.

The Motherland Calls in Volgograd in Russia 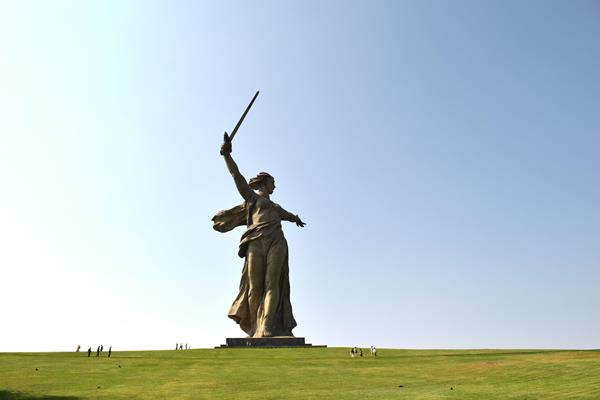 The Mother Russia statue is one of famous sculptures in the world in Mamayev Kurgan in Volgograd, Russia, commemorating the Battle of Stalingrad. When the monument was built in 1967, it was the tallest statue in the world at 85 meters tall. His figure is 52 meters and his sword is 33 meters high. There are two hundred steps, symbolizing the two hundred days of the Battle of Stalingrad, from the bottom of the hill to the monument.

Man Attacked by Babies in Norway 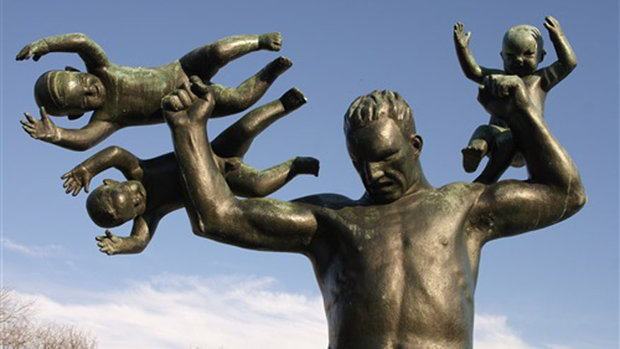 Norway offers tourists one of the largest and famous sculptures in the world, in a public park, built by just one person. Named the “Man Attacked by Babies”, the statue is one of Norway’s most important tourist attractions and was built in Oslo’s Vigeland Park. 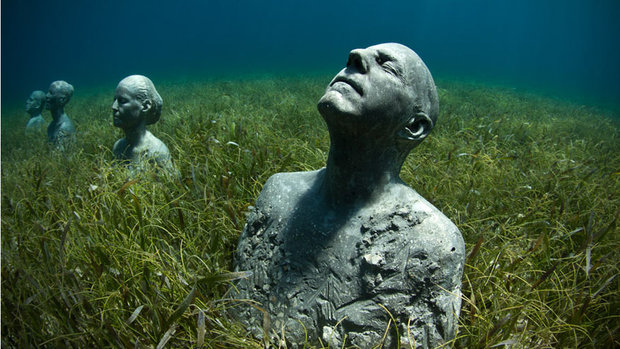 In the park of large stone sculptures in South Korea, you can see the statue of the most famous and also the most infamous human beings in the world. Located a short distance from Seoul, the park is full of human sculptures. From Fidel Castro to Abraham Lincoln to divine prophets like Christ. The park’s founder says he has created a place to honor the memory of the world’s greatest political leaders, writers, scientists, philosophers and artists from 180 countries. 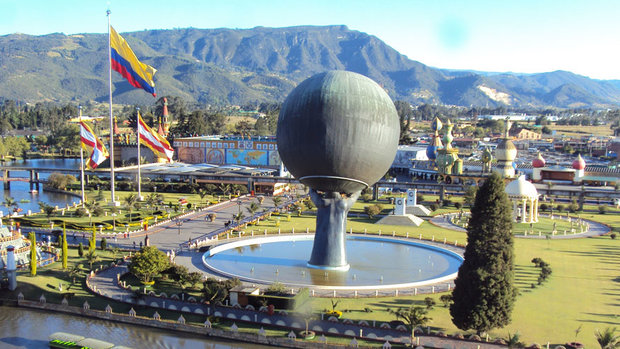 Columbia’s Parque Jaime Duque is a symbol of the country’s global and national culture. This park is named after the Colombian pilot who opened the international route to the country. Also, the park allows you to see a magnificent replica of Columbia, a magnificent map of Colombia, as well as a view of other wonders. Explore the seven worlds, symbols of Dante’s divine comedy, and a museum of 700 sculptures. These statues tell the story of humanity, and tourists can have a panoramic view of all these statues with the train that goes around the park.