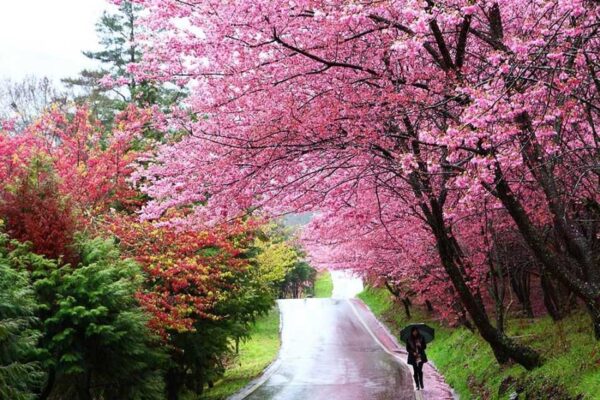 When it comes to a perfect destination, everyone goes to European cities and take European tours. However, in Asia, journey to Japan is one of the best adventures you can do in here. Also, they have unbeatable destinations and Japan can be named the best Asian destination in the continent. This country is by all means incomparable, which is why the Japanese tour is one of the best-selling and most popular in the world of tourism, especially in spring, when it is the best time to travel.

Japan is a country comprised of many archipelagos in the Pacific. It has the world’s third largest and most powerful economy. The capital of Japan, Tokyo, is the largest and most expensive capital city in the world with more than 14 million people living in it. Located on Honshu Island, the city is made up of three large districts. Special Wards, Tama District as well as Tokyo Islands, which itself consists of two parts.

Also, check out the other most stunning places in Japan. These places offer great sights for tourists to see and you can spend a while in these locations.

As mentioned, the country consists of many archipelagos stretching from north to south. Therefore, you will experience different weather conditions in the country. Of course, all seasons are generally palpable in the country and the climate is temperate. 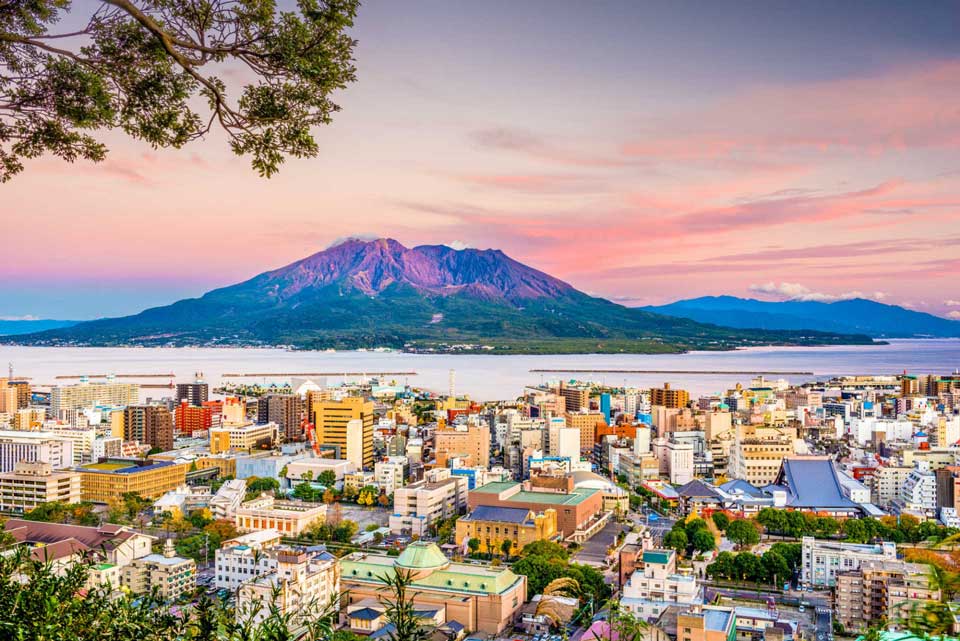 Japan has many natural attractions that cannot be visited all at once. Here are some of the most important ones you will see on a Japanese tour.

There are many restaurants all over Japan because eating is one of the most important and common thing that Japanese people do daily. You can also easily find the right restaurant if you like Japanese food. But if you’re not a fan of Japanese food, you should go for international restaurants that are not scarce either.

Japan is one of the happiest countries in the world and there are many festivals held annually. Traveling to this country during festivals is also very enjoyable and popular among tourists. Some of Japan’s most important and luxurious festivals are the following:

The most important of these festivals is the Cherry Blossom Festival, which is held in the spring.

For more information on traveling Japan, you can take a look at Japan travel tips page for more thorough information about this beautiful country.