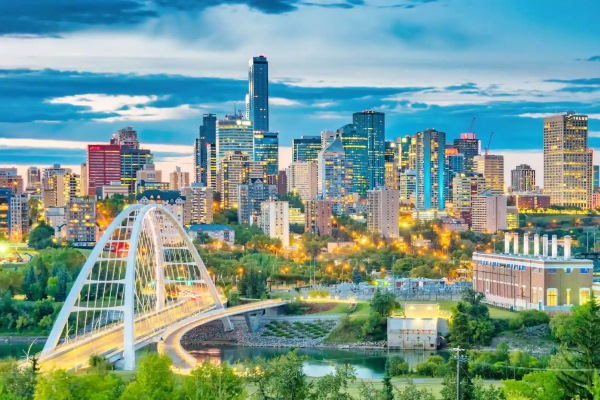 Edmonton belongs to Canada‘s largest beef-producing province. Therefore, red meat is abundant in the menu of restaurants in Edmonton. Also, this city is the northern harbor of the Calgary-Edmonton Corridor and is known as the “Gateway to the North”. As a result, as capital of Alberta, Edmonton has become a cultural, governmental and educational center that attracts many traveler, immigrants and food enthusiast to it. Make sure to give these diverse restaurants in Edmonton a try.

Also, for those who want to try nearby towns for some interesting food or stop by during their trip, then restaurants in Wetaskiwin could be a good choice. 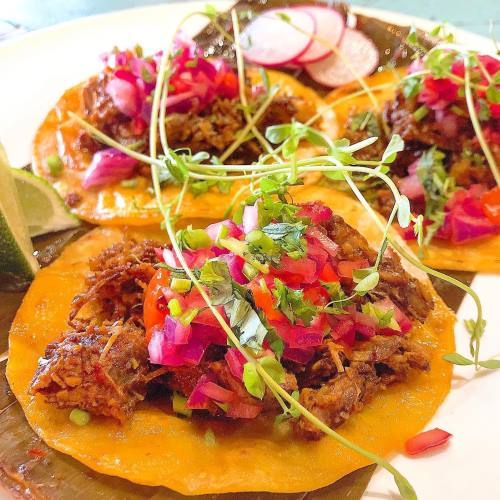 The Three Amigos is one of many family-run restaurants in Edmonton which opened its doors to customers in 2005. They are one of best restaurants Edmonton for Oaxaca style cuisine, which feels home-made and prepared with heart. Also, they use fresh ingredients, old recipes and all of their foods ae made to order. Three Amigos eatery is located in Duggan Mall which you can access using bus number 709 and getting off at 106 Street & 40 Avenue bus stop. 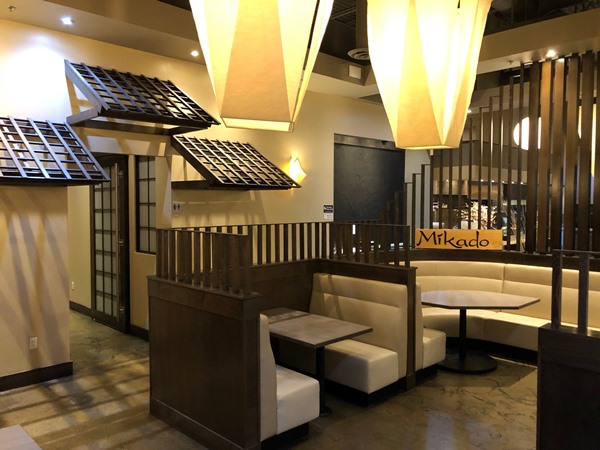 Mikado has been serving Edmonton locals since 1972 and currently operate from three locations; Southside, Downtown and Westside. The Mikado restaurant is one of best Restaurants in Edmonton for Japanese food. It offers high quality sushi and sashimi since they have their fish flown from famous fish markets globally. Some of the these markets include one in California, Nova Scotia, the B.C. Coast and even Tsukiji in Japan. The good thing about dining here is that they employ certified Japanese sushi chefs and use premium Japanese grills there. Also, the interior comes with large sushi bars as well as private Tatami rooms for a complete Japanese experience. 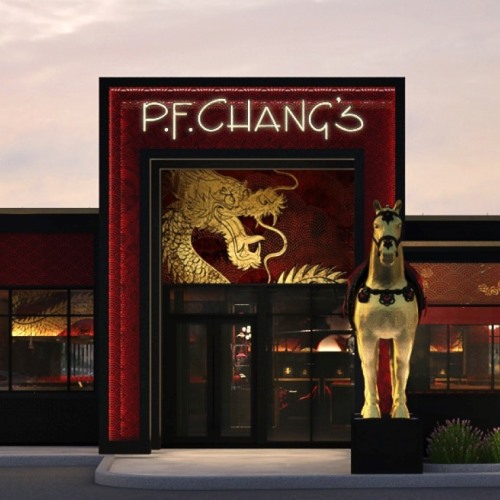 P.F. Chang’s Edmonton is part of a US initiated chain store offering authentic Chinese food. Other than food from China, they serve food from countries like Japan, Thailand and even Korea.  This eatery opened in 1993 and since then opened a lot of branches across Canada and even throughout the world. The current location of their Edmonton branch is inside Currents of Windermere shopping mall. You can get here by getting off at Ambleside Drive & Windermere Boulevard bus stop when you take the bus number 716. 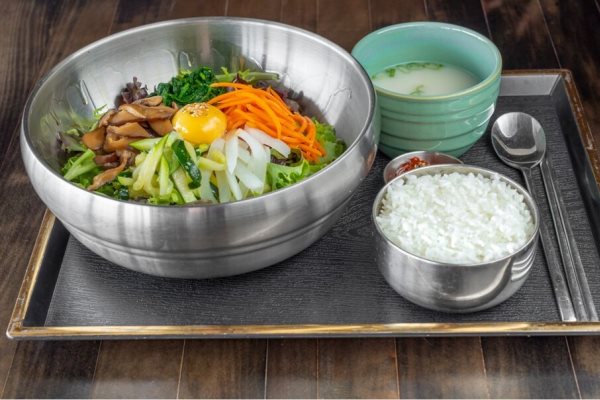 Ma chef is one of best restaurants Edmonton has to offer for Korean food. The menu here is tightly constructed by the chef Jung Ho lee which happens to be the owner as well. Their famous appetizers include Steamed Tofu, Avocado & Shrimp and Mabboki. As for the main dish you can try beef pork soup, spicy pork rib, spicy pork bone and famous bibimbap. In fact, Ma chef is located in Lendrum Place Shopping Centre which you can reach by taking bus No.725 and get off at 111A Street & 57 Avenue bus stop. 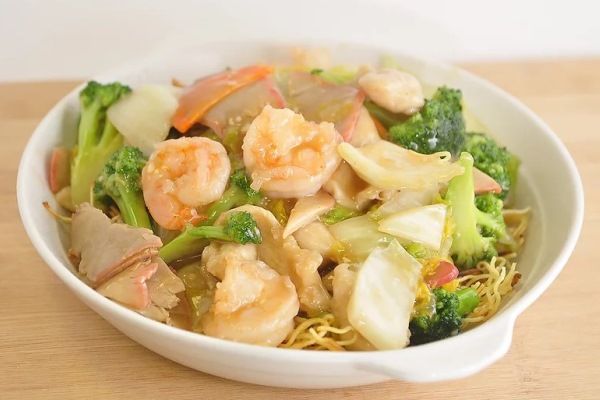 Wok This Way Restaurant is one of most genuine Vietnamese and Chinese Restaurants in Edmonton which is located on the 50 Street on the Northwest near Mill Creek. It is perhaps one of best Chinese food you can get in the city and the service here is just fantastic. Their prices are very fair and even you go as a group they come even cheaper. 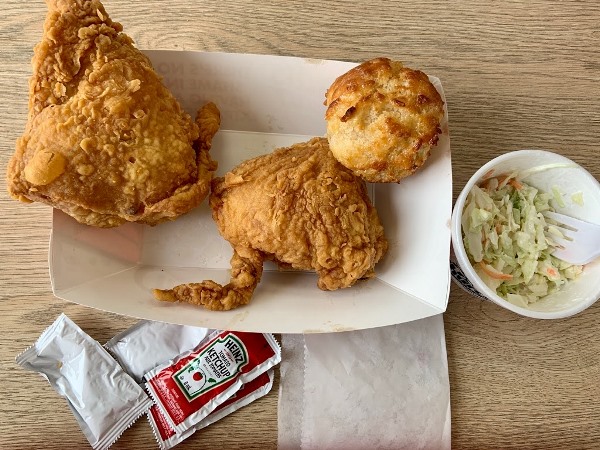 Church’s Texas Chicken is perhaps amongst the best restaurants Edmonton has to offer for fried chicken meals. They opened in 1952 and has lots of locations all over Ontario, British Columbia and Alberta. Currently, 2 of these locations are found in Edmonton, Northwest of 127 Street as well as 111 Avenue. The main menu consist of original & spicy chicken, tenders sandwich and even chicken wraps. As for side meals, you can get honey-butter biscuit, shortcakes and sundaes. 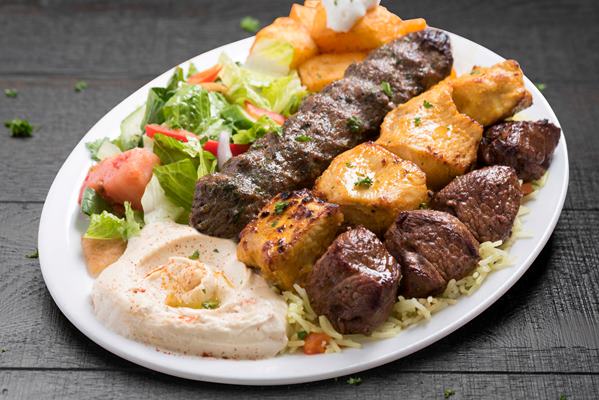 Jerusalem Shawarma Edmonton is one of family owned restaurants in Edmonton that first opened in 2010 and the expanded to 10 location across Calgary. This restaurant offers authentic Mediterranean and Middle Eastern cuisine to local Edmontonian customers. The food here is affordable yet nutritious and sourced from locally grown ingredients. Some of the favorite dishes include Beef Donair, Falafels, Royal Kebab, Chicken Shawarma and tasty Mixed BBQ Plate. Also, Jerusalem Shawarma is located on Northwest of 101 Street and the closest bus stop is at “99 Street & 22 Avenue”. This station can be reached y taking bus number 518. 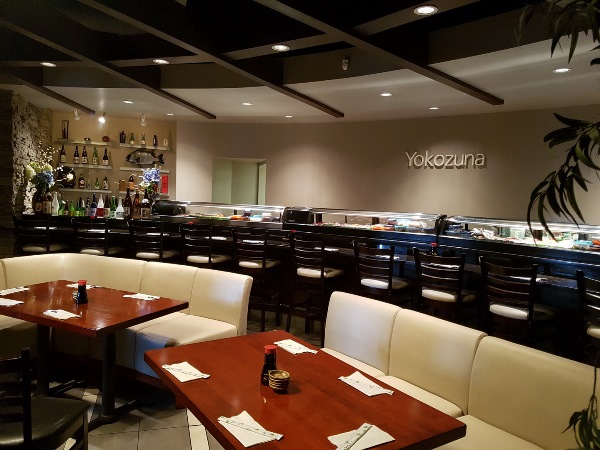 Yokozuna is a nice Japanese restaurant located very close to Rideau park on 106 Street. You can access this restaurant by taking bus No. 705 and get off at 106 Street & 42 avenue Bus stop. The interior design here is very modern and very tidy with tables for both groups and individuals to seat. Some of the foods you can get here are Doburi, Bento, Udon, Tempura, Cones, Hosomaki, Rolls, Sushi, Sashimi, Tataki as well as grilled & skewer meats. As for the appetizers, you will enjoy Japanese salads, Takoyaki, edamame and Gyoza. Also, make sure to order from their vast arrays of Japanese rice wines and beers. 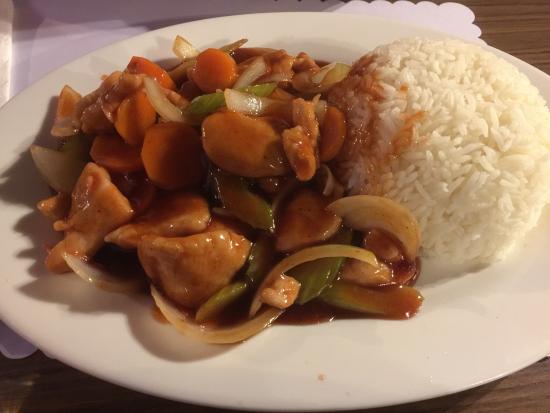 Located in the center of the Mill Words, Tasty World is one of best restaurants in Edmonton for Chinese cuisine. The good thing about this restaurant is that they do not use any MSG additive in their foods. Some of the foods you can get here include wonton soup, spring rolls, fried rice, chow mein and many kinds of sweet and sour dishes. Also, they offer a wide range of vegetarian meals there as well. Moreover, if you are willing to hire them for your events they also have a reasonably well catering offerings too.