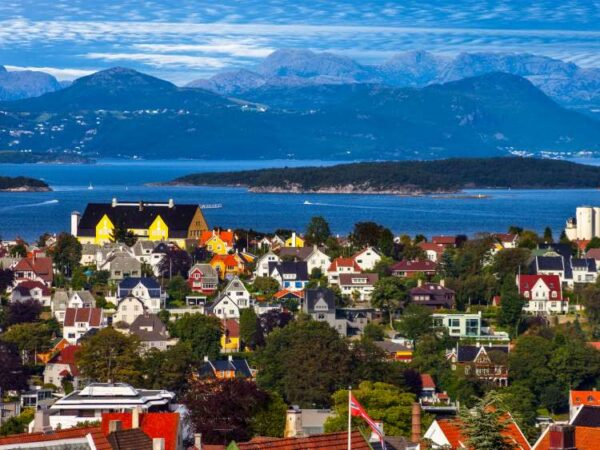 Bergen is another city in Norway with amazing sights to see. There are some attractions in Bergen for tourists to visit and enjoy historical architecture of this beautiful place in Norway. This city like Stavanger, is a quiet place and you can spend some quality time relaxing in there. 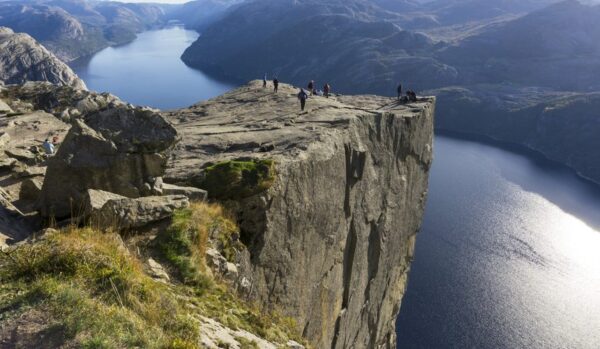 Undoubtedly, one of the most popular attractions in Stavanger area that worth traveling to from this city is Preikestolen, which is located 1960 feet above the sea level. This area can be reached by boat or by road. For those who are interested in adventure, this area can be a special attraction. Of course, people who are afraid of high places should avoid traveling to this area.

Stavanger Cathedral in The City Center 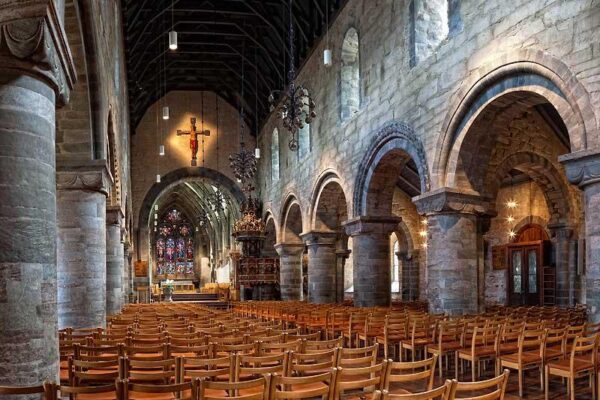 The Stavanger Cathedral, built in the 12th century by Bishop Reinald, from Winchester, is located in the city center and is one of its beautiful attractions. Although, the entire church was rebuilt in the 19th century. Notable interior features include a fully engraved Baroque pulpit (1658), a Gothic stone carving, and painted windows depicting the tales of the New Testament period.

kongsgård in The Breiavatn Area

Kongsgård, near the former Bishop’s Palace, is one of the attractions in Stavanger that worth visiting. Located on the north coast of Breiavatn (a small lake in the center of the city), Kongsgård Skole is an attractive school for teaching grammar built in the palace. Nearby, you can find the Bispekapellet church, which dates back to the early 1300s and it is well preserved. 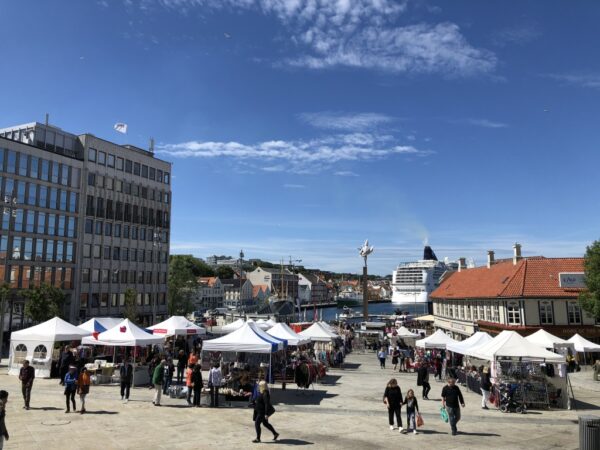 Torget Market Square in this city is one of the most lively places where you can spend time shopping and get acquainted with the local culture. The market has many small stalls selling local goods and this has made visiting it a good experience for travelers and tourists.

Another well-preserved old Stavanger building is the Valbergtårn, which can be found north of Torget Market between Vågen and Østre Havn. The building is the oldest part of the city and is a beautiful and attractive guard tower built in 1853. 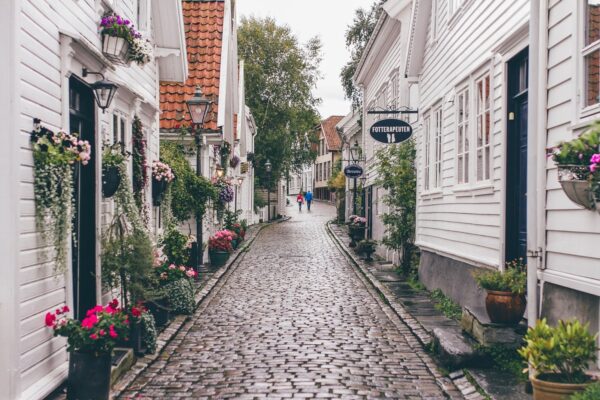 One of the most beautiful attractions in Stavanger is known as the Gamle Stavanger. This historic area includes a collection of old houses located along the winding cobblestone streets. These are perhaps the largest preserved wooden houses in northern Europe where its streets are worth exploring. You should also visit museums and galleries in the area as well. Two of the best museums you will find in this area are the Maritime Museum and the Norwegian Canning Museum, which has a fascinating view of the country’s history as an important fishing hub. 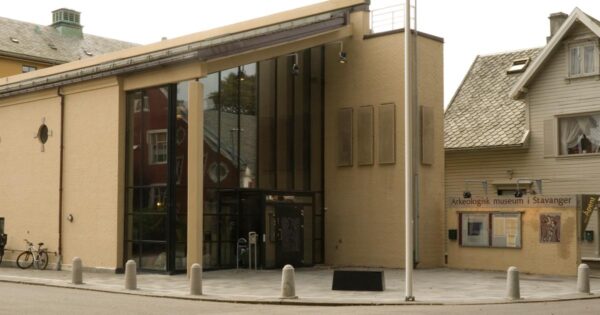 No trip to Norway will be complete without a visit to the Archaeological Museum. If you can’t find new information about the Vikings, it’s best not to leave until you are acquainted with some historical knowledge. The Arkeologisk museum i Stavanger is a great place to get information about Vikings as well as weapons and historical artifacts. 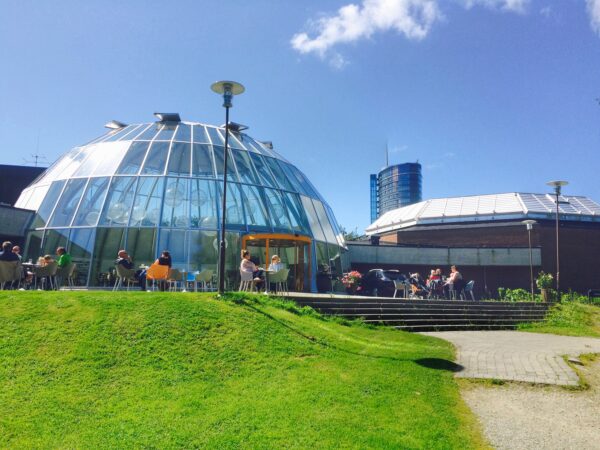 Stavanger Art Museum is located in a beautiful park around Lake Mosvannet, just two miles from the city center. The museum hosts the best art collections in Norway and other international works. One of the highlights of the museum is Lars Hertervig’s unique collection of paintings. 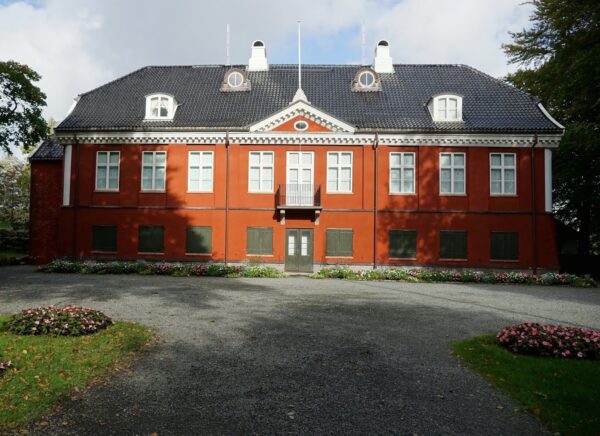 Built as a summer residence for the Kielland family in 1799, the Ledaal manor house is a great example of Norwegian life in the early nineteenth century. This beautiful building is still used as a royal residence and museum. 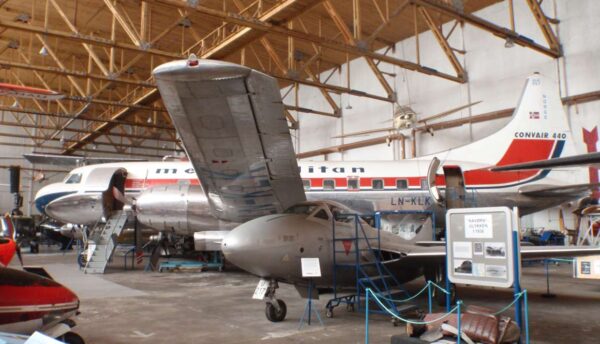 Flyhistorisk Museum focuses on aircraft used at the Sola Military Base and Stavanger Airport, a collection of preserved aircraft as well as various artifacts from World War II to the present day.