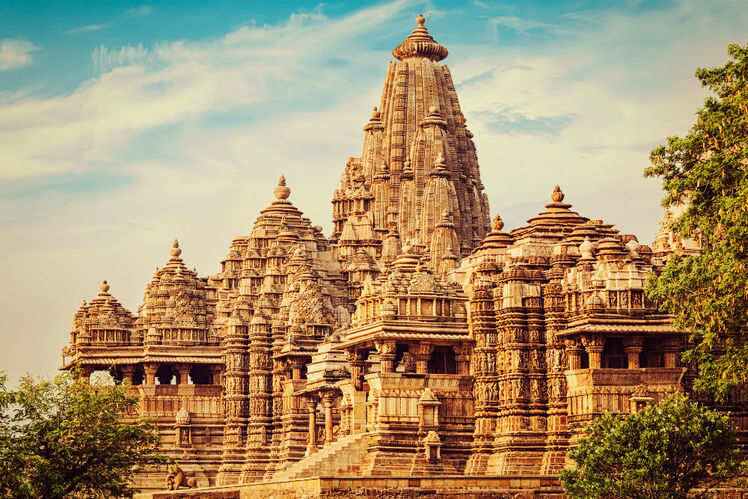 If you want to visit the world famous temples, then the list of 10 Temples You Should Put in Your Travel List should be in your travel book. Around the world, places of worship tells the identity of a particular religion, area or a culture. Also, they excite us with their remarkable architectures. For tourists who appreciate structure and history these world famous temples should be on their bucket list. 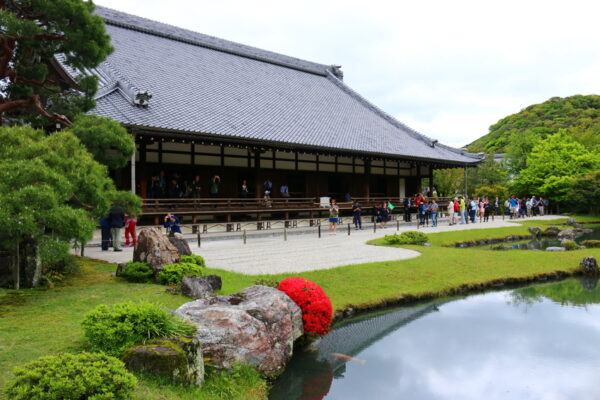 Tenryuji Temple is one of the most important temples in Tokyo, Arashiyama. It is considered one of the five great temples of Zen Kyoto and is a UNESCO World Heritage Site. The original building dates back to 1339. However, with the reconstruction that took place due to fire and war, many parts of today’s building were built in the Meiji period (1868-1912). Unlike its buildings, the temple garden has retained its original form over the centuries. With a pool in the center and hills, pine trees and the surrounding Arashiyama forested mountains, the view of the garden in Tenryuji Temple is spectacular. 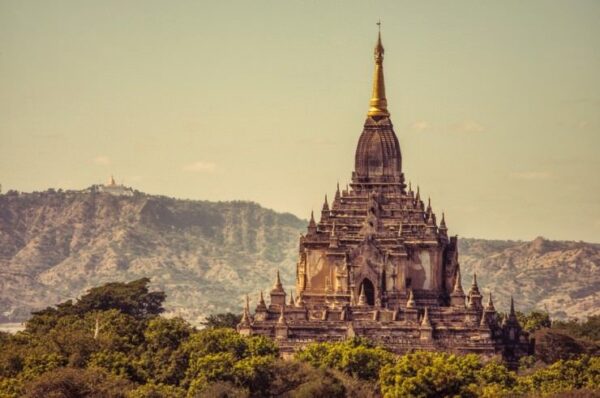 3. The Temple of Heaven 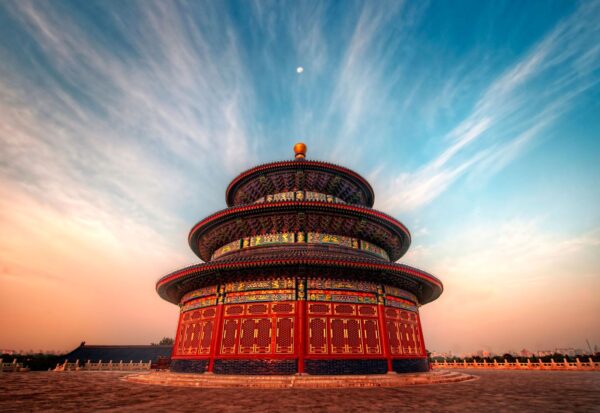 Temple of Heaven is one of world famous temples which is located in Beijing and was built in the early 15th century by the same emperor who designed the Forbidden City. The building and its ground is a popular spot for meditation and prayers. The Temple of Heaven, built in the southernmost part of Beijing, is more than 500 years old. The temple was built during the Ming and Qing Dynasties to worship the heavens. The temple, dedicated to the sacrificial rites, is today one of the largest and best surviving historical monuments in China. This is one of top 10 the temples that should definitely be on your travel list. 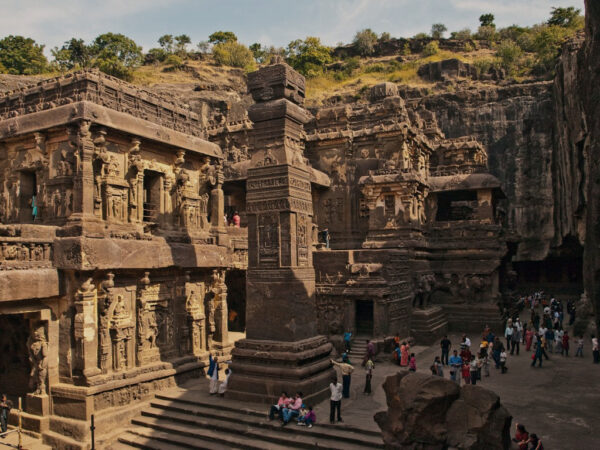 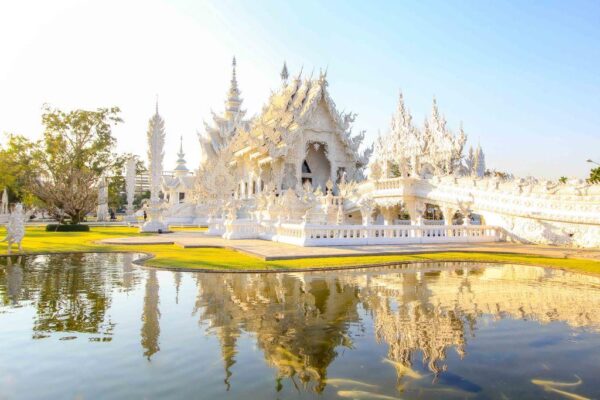 One of the most unique temples in Thailand is the Wat Rong Khun Temple, known as the White Temple, located in the province of Chiang Rai in Thailand. Many visitors from both Thailand and other countries come to this temple. In fact, it is one of the most important tourist attractions in this province. Wat Rong Khun is a unique temple with its white color, which is a sign of purity. Also the pieces of glass are a symbol of Buddha wisdom and Buddhist teachings. When the sun shines on this temple, its beauty and glory are more vivid. This temple is built in the style of Buddhist temples. 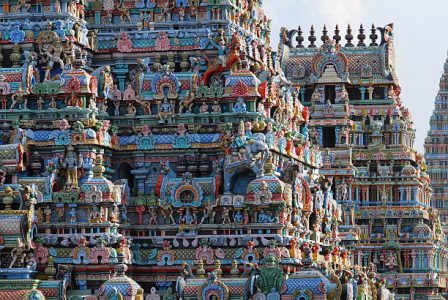 The colorful temple of Ranganathaswamy temple is one of the most world famous temples in India. This place is located in the city of “Srirangam” in India and its colorful and wonderful view attracts everyone’s attention. Ranganathaswamy temple is the largest place of worship for the people of this country and dates back to 700 years ago. This remarkable Hindu temple is the most important shrine to the Indian god Vishnu. Also, colorful building’s design is a good example of the Dravidian style in that time of India.

The Shwedagon Pagoda is 98 meters high that meant to honor the Buddha. This particular Pagoda is the holiest Buddhist pagoda in Myanmar. Locals believe that Shwedagon Pagoda contains remains of the four previous Buddhas. Furthermore, these relics are the water filter of Koṇāgamana, the staff of Kakusandha as well as a piece of the robe of Kassapa. 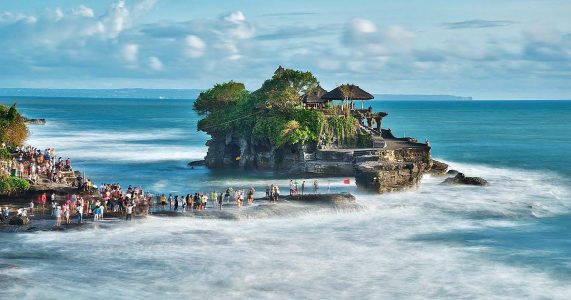 Tanah Lot Temple is located on the Indonesian island of Bali. In fact, Tanah Lot means the Land in the sea. Also, this temple is one of the sacred old Hindu temples around the globe that rests on the top of a rock formation. Moreover, it is a sacred religious shrine for Balinese Hindus. Because of its scenic location, over the time, Tanah Lot Temple has become one of main attractions in Bali.

Also, if you are an adventure traveler and want to explore new locations, it is worth checking out the 7 most unique hotels around the world. These hotel offer a once in a lifetime experience that you cannot get anywhere else. They include breathtaking views and service unparalleled to others

Related Topics:best Temples in worldTemples bucket listTemples you must see