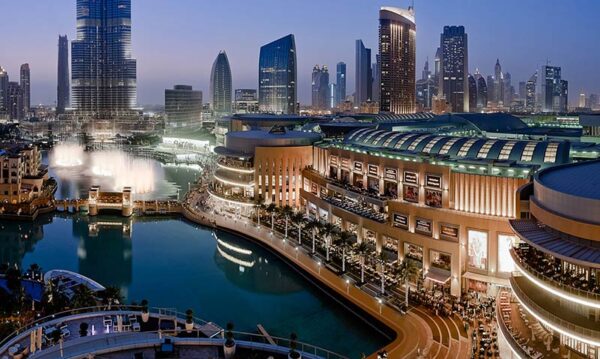 Other countries also offer great malls, for instance, best shopping centers in London are a good way to explore that great Island city. There are good shopping complexes that have everything you might need all in one place. 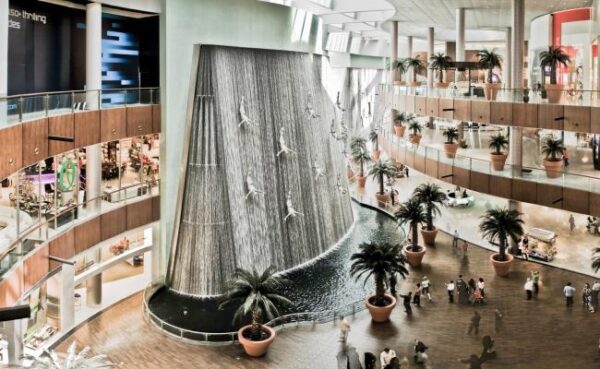 Dubai Mall is the world’s largest shopping mall, with an area of ​​1,124,000 square meters, opened in year 2008 and visited by about 38 million people in the same year. It is part of the $ 2 billion Khalifa Tower complex, the center has more than 1200 shops and has many amenities, including fashion street, gold market, ice-skating field, aquarium, underwater zoo, fountain , Cinema, restaurant and so on. 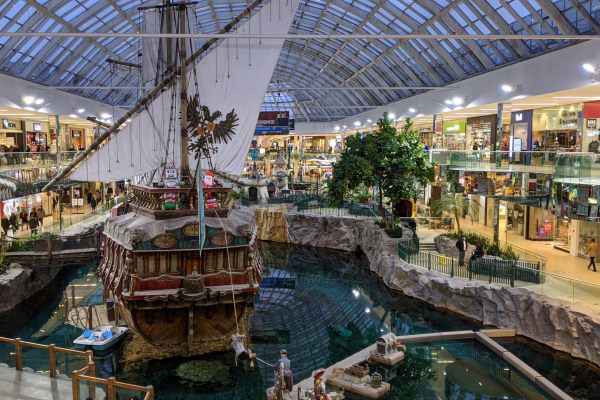 Mall of America Located in Bloomington 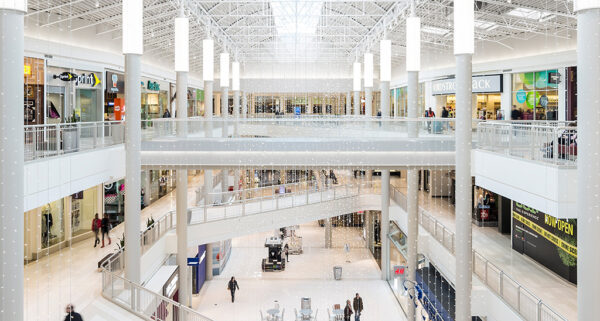 This shopping mall, also known as MOA and Megamall, is located outside of the twin cities, large enough to accommodate up to 7 stadiums. It is truly one of largest shopping malls in the world and North America. Located in Bloomington, there are may attractions here like M&Ms, Nickelodeon Universe, Sea Life Aquarium, Crayola Experience and Adventure golf; all suitable for friends and family. The Mall of America hours of operation is normally from 11am until 8pm. 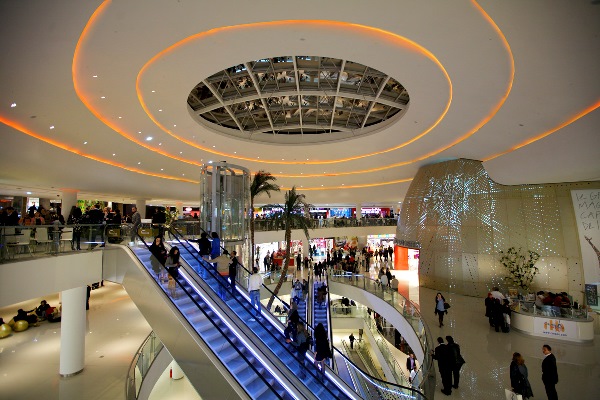 As Africa’s largest shopping center in Casablanca, on the west coast of Morocco, there is a million-liter aquarium shopping mall and tourists can scuba dive into the aquarium. This is the place where you can find many world’s famous brands and most of the foreign diaspora living in Morocco. The Morocco Mall business hours mostly from 10am to 9 pm which gives you plenty of time to shop around.

SM City Cebu in The Philippines 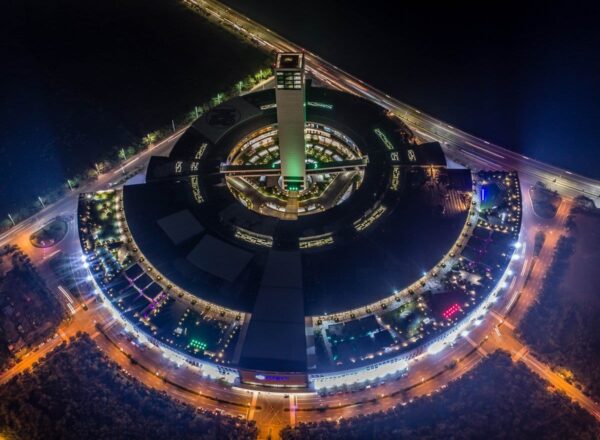 You can find SM City Cebu in the Cebu city of Philippines. About 100,000 people pass through this mall every day, but it is still the fourth largest shopping mall in the Philippines. Another great aspect of SM City Cebu is its great accessibility by majority of local public transport system. Also, you get to enjoy the port view which is nearby this shopping mall. 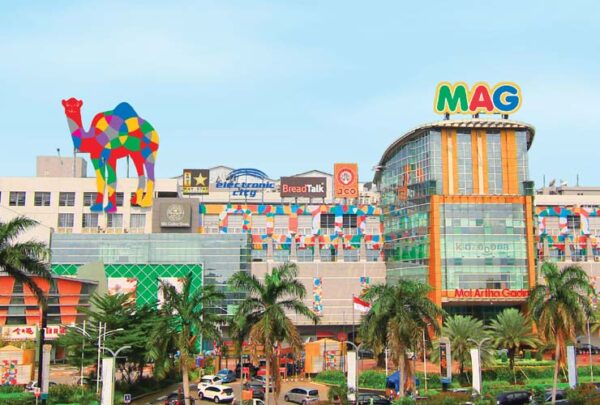 Mal Artha Gading Shopping Center is located in Jakarta, Indonesia and covers more than 270,000 square meters. The architecture of this mall is inspired by the Silk Road and the Seven Wonders of the World. It is the 9th largest shopping malls in the world and biggest in the country of Indonesia. 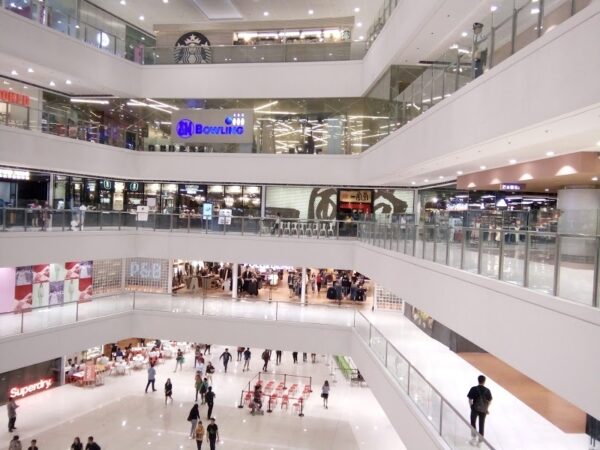 If you are in Mandaluyong city in the Philippines, check out SM Megamall. In fact, SM Megamall is a large shopping complex with an approximate area of ​​10 hectares and opened in year 1991. The center consists of two buildings connected by a bridge.