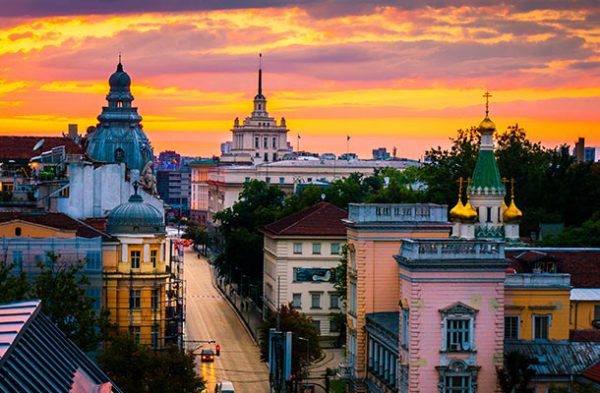 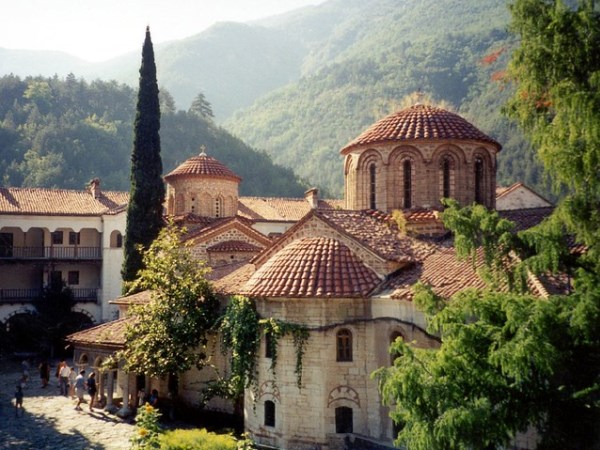 Bachkovo is second largest monastery among monasteries in Bulgaria. Also, you can find it near the town of Plovdiv in the Rhodope Mountains. Each year, on August 15, thousands march to the monastery to attend a special Mass for Virgin Mary. When you see the monastery, follow the mountain path. It will take you to several beautiful chapels in the woods and one which is made inside a rock formation. In order to get to Bachkovo Monastery from Plovdiv city, you can take a local bus from the bus station and ask them to drop you to this monastery. 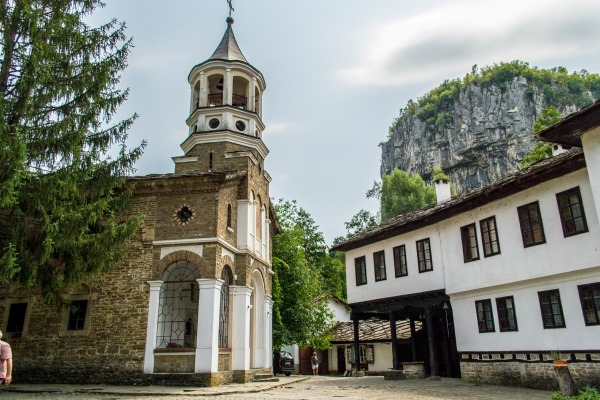 This monastery is in northern Bulgaria was the place where revolutionaries secretly had meetings in the 19th century to start the Bulgarian liberation movement. See the magnificent architecture and interiors of the monastery and then explore it. Don’t miss the Bacho Kiro Cave or the path of love available here. This monastery is very close to Dryanovo Town. 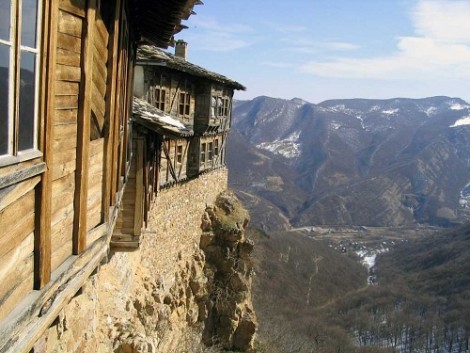 The Glozhene Monastery is not one of the largest, most visited or the oldest in Bulgaria. However, your heart will be captivated by its magnificent position, on top of a hill with beautiful scenery. It dates back almost 700 years and has symbols and paintings of the century. This monastery is found near the village of Glozhene and the river of Cherni Vit. 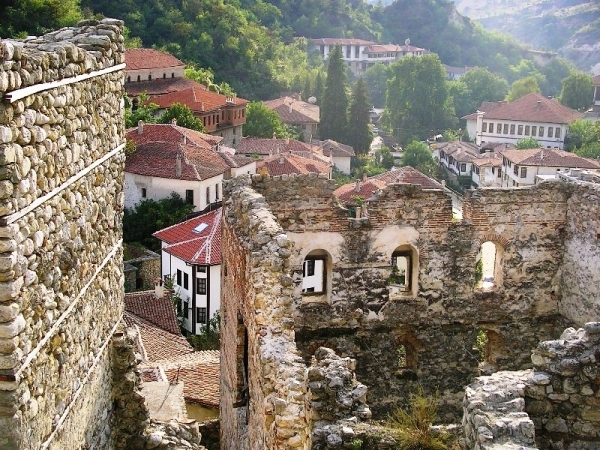 You can find Rozhen Monastery among the mighty Melnik Pyramids in the southwestern part of the country. It is just 7 km from the smallest town of of the country, the center of Bulgaria’s wine manufacturing country. Expect amazing scenery in one of most amazing monasteries in Bulgaria as well as local wines and a deep sense of calmness. 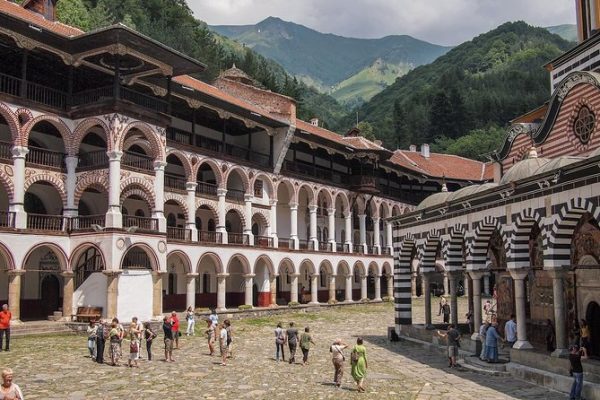 Rila Monastery is also famous as Sveti Ivan Rilski.  This UNESCO protected monastery is Bulgaria’s largest and the closest to Sofia. It was founded more than 1,000 years ago by St. Ivan of Rila. The monk, Raphael, who built it, used a magnifying glass to do his detailed work. This monastery offers a simple overnight stay for prayers.

If you are interested to see other parts of Bulgaria, you can visit top attractions in Sofia as well for a more comprehensive tour of attractions and monuments there.

Ivanovo Rock Monastery Made for Monks 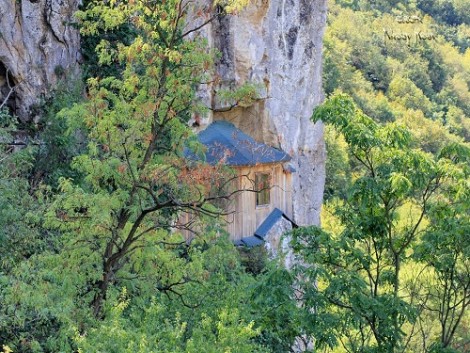 This set of UNESCO protected churches, chapels and monasteries in Bulgaria can easily become one of the best moments of your trip here. You can find them near the town of Ruse. Inside some caves, you can still see medieval paintings well preserved and painted by monks. The Ivanovo Rock Monastery is now a tourist destination and there are no more real monks here.