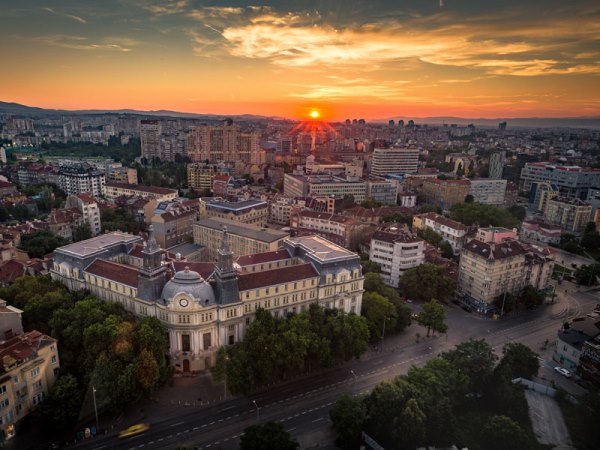 Sofia tourist attractions are beautiful in a city where tradition and modern cultures grow equally. This page brings you the top attractions in Sofia that you might not have heard about. For your journey, however, you need a little guidance on the whereabouts of different sites in this city. Therefore, here are some of the best attractions to start when visiting Bulgaria‘s vibrant capital.

The Church of St. Sofia Dedicated to Wisdom of God 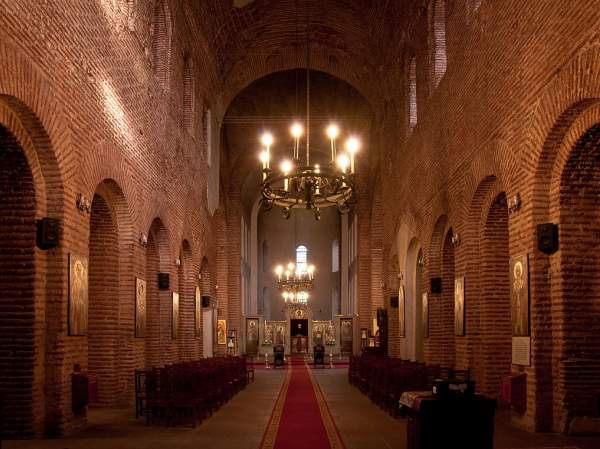 There are many myths regarding the origins of the Sofia name, however, historians believe that this small town used to be called Basilica of St. Sophia. This red brick church is one of top attractions in Sofia that belongs to the Roman times. Moreover, this church used to be a mosque as well as a fire tower in later years. Since a large burial place was discovered beneath its floor, you can visit the church cobbles and get lost in the maze of ancient tombs and hallways.

For religious and architecture enthusiasts, they should give a visit to the most stunning monasteries in Bulgaria. These churches and monasteries use to be the cultural centers of the country and many years of dedication and much artistry skills were used in building them.

Vitosha Bulevard a Commercial Street in Heart of Sophia Vitosha Bulevard is the name of a street and commercial boulevard in the heart of Sofia. In this boulevard, you can see the most fashionable shops, cafes, restaurants, and much more. This boulevard, which extends from Sveta Nedelya Square to South Park, can be a good place for shopping or recording beautiful memories. This boulevard, which is located near Vitosha Mountain, is known as one of the most expensive commercial areas in Bulgaria. It is because boutiques, water fountains and also the Nedelya Church are all located along this magnificent boulevard. 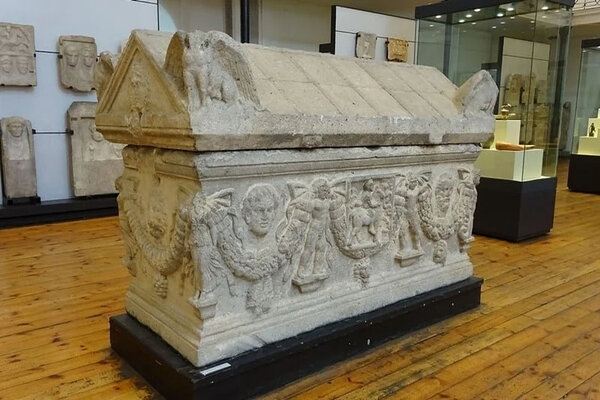 The Bulgarian Archeological Museum is considered among the unique attractions in Sofia, which is located in the heart of the city. This institution, which was considered one of the great mosques in Bulgaria in the past, was built a long time ago and has been changed to become a museum. Currently, this national institution has 5 halls, namely the central hall, the prehistoric museum, the medieval museum, the treasure and a special temporary exhibition. Tourists who are interested in the history of local societies can visit this beautiful Bulgarian Archeological Museum.

The Sofia Statue The Symbol of Victory 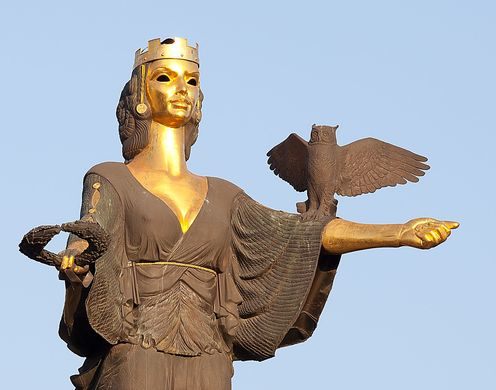 During the communist era, Lenin’s statue was prominent where the Sofia Memorial stands today. It is one of the most famous Sofia tourist attractions and a symbol of the Bulgarian capital. Also, the statue is metaphorically combines Sophia’s religious and pagan idea. The statue holds a wreath, as the symbol of victory, on one side, and ancient coins on the other one. Also, there is an owl, as symbol of wisdom, which sits on her left arm. 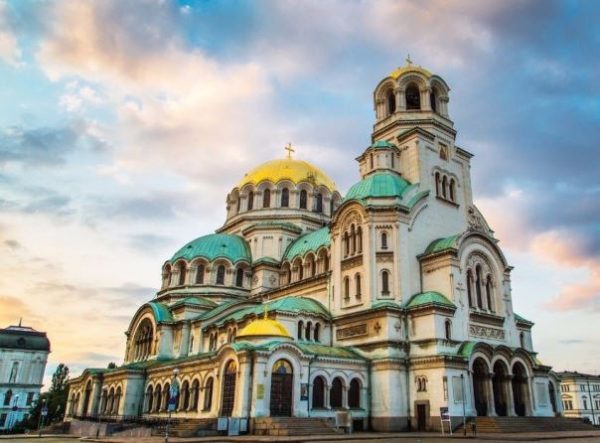 St. Alexander Nusky Cathedral is one of the largest Orthodox Christian churches in the world and one of the main Sofia tourist attractions. You can see its glossy domes from different and often surprising parts of the city. They sometimes peek through the rooftops of two buildings as well as having glittering effects on the ponds after the rain. 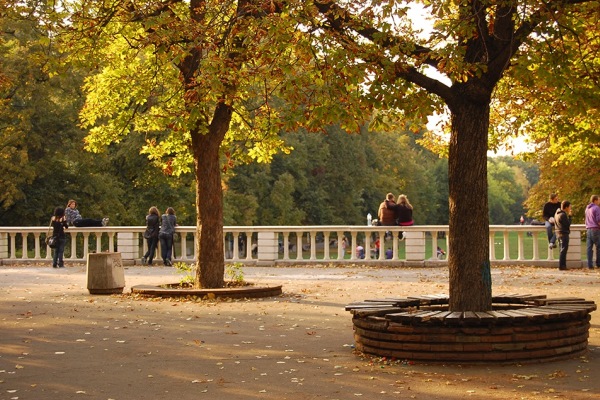 Sofia is a green city with many parks where its inhabitants shelter from the noise of the urban life. The large Borisova Gradina Park is another one of attractions in Sofia that is located in the center of Sofia, though originally located in the suburbs. Yuzhen Park is another favorite place for Sofia residents to be near the central area. In most Sofia parks, many outdoor activities such as festivals, concerts, and outdoor cinema shows are held in the summer.