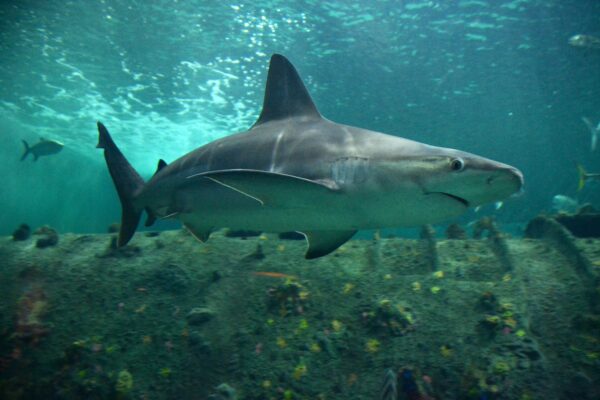 Due to its approximate location to Atlantic ocean, North Carolina has a vast arctic life and you can sea them in various Aquariums in NC. Moreover, North Carolina is a state in the southeastern United States. This state offers beautiful natural landscapes from the Atlantic coast to the Appalachian Mountains.

As for nature lovers, North Carolina offers two national beaches, two state parks as well as the Smoky Mountains National Park, which borders Tennessee. The Smoky Mountains are suitable locations for mountaineering, camping, and even stargazing. 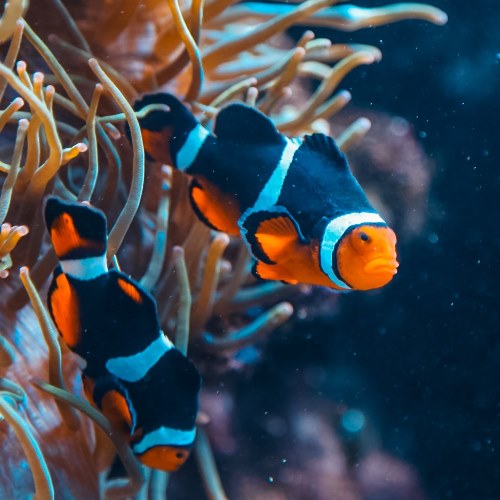 You can find North Carolina Aquarium at Fort Fisher in Kure Beach along the coast of southeastern North Carolina. To be exact, it is close to the convergence of the Atlantic Ocean and the Cape Fear River. To get there, you can get a short ferry ride across the river from Southport south of Wilmington.

This Fort Fisher branch is one of major aquariums in NC that connects visitors with the beauties of nature and aquatic sea life. This Aquarium and other aquariums at Pine Knoll Shores, on Roanoke Island, and Jennette’s Pier in Nags Head draw appreciation from visitors and educate them about sea creatures from all over the world. 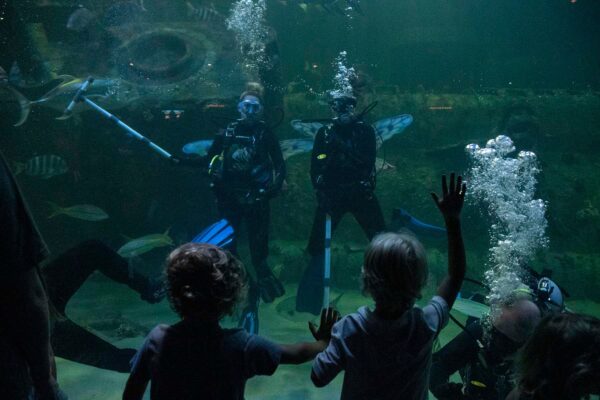 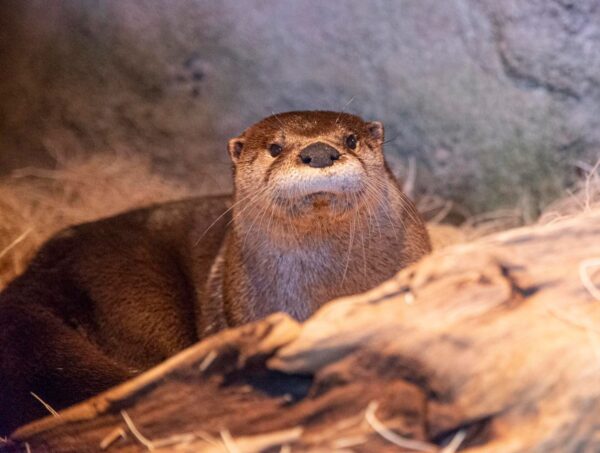 The North Carolina Aquarium is another one of main branches of Aquariums in NC located on Roanoke Island north of Manteo. This place opened its doors in 1976 together with the aquariums at Pine Knoll Shores and Fort Fisher. This Aquarium is an educational attraction which focuses on “drawing attention to better understanding and conservation of aquatic environments. 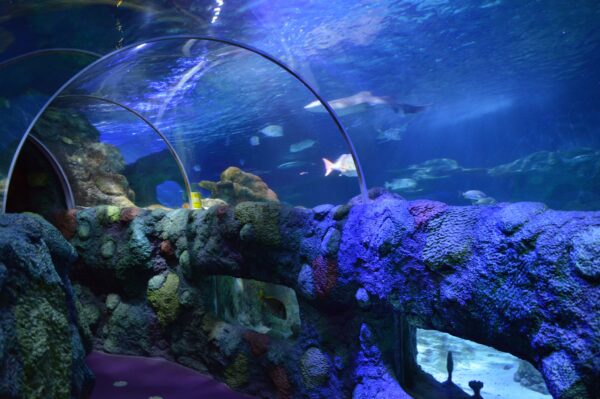 It is interesting to know that SEA LIFE is the world’s largest family of aquariums in NC . Also, other branches in North America include SEA LIFE in Arizona, Kansas City as well as Michigan and Orlando. This aquarium originated in 1979 from Scotland, and since the has been providing extensive marine experiences in many locations in USA and even other countries around the world. 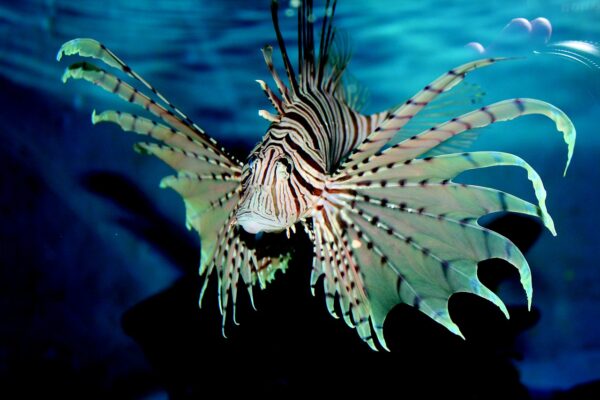 At the Aquarium & Shark Lab by Team ECCO, you will learn about the ocean and its creatures. Since 2007 they have been educating individuals about unique sea life.  The location of this aquarium is in Hendersonville city in exact. It is a family-friendly place for all members to come and visit the exhibits here. Some of the activities here include immersive exhibits, a few educational programs, and listening to audio tours. Also, you can have a understanding of the ocean and the beautiful creatures that live there in Team ECCO aquarium. Therefore, when if you want to have some fun times and even lean about sea life then you really need o visit Aquarium & Shark Lab by Team ECCO. 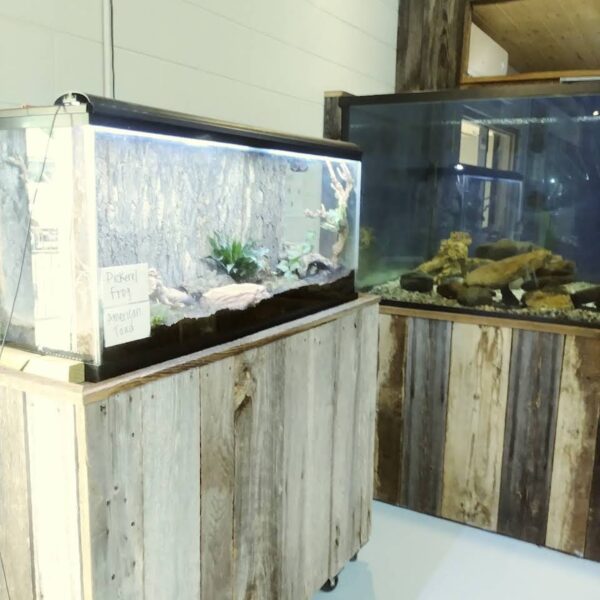 When you head to Tuckasegee River, you can visit the Appalachian Rivers Aquarium in Bryson City. This amazing place exhibits a lot of local fish and other sea creatures inside its medium size tanks. The total amount of water that houses these creatures exceeds 4,000 gallons of sea and fresh water. Even with such huge amount f water, it is still one of smaller Aquariums in NC. Other than these tanks, there are two sealed glass containers showcasing the some reptiles and amphibians available state wide. Moreover, you can observe species like turtles, frogs as well as a few species of salamanders.