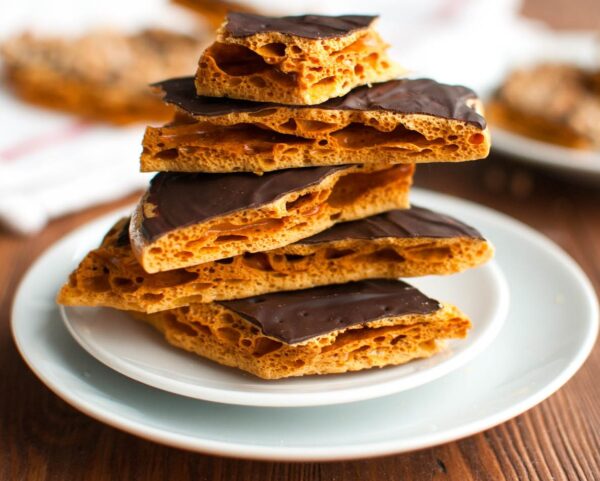 Ireland is known for producing some of the best dairy products in the world and tourist often try the best Irish desserts in Dublin. Irish chefs use the country’s rich and varied dairy products to make delicious Irish puddings and desserts. If you travel to Ireland, be sure to try the delicious desserts of this country. because of the long heritage and rich culture in Ireland, there are various iterations to this desserts depending on the parts of the country. Though most f them are very close to original flavor as local people tend to follow the traditional recipes. 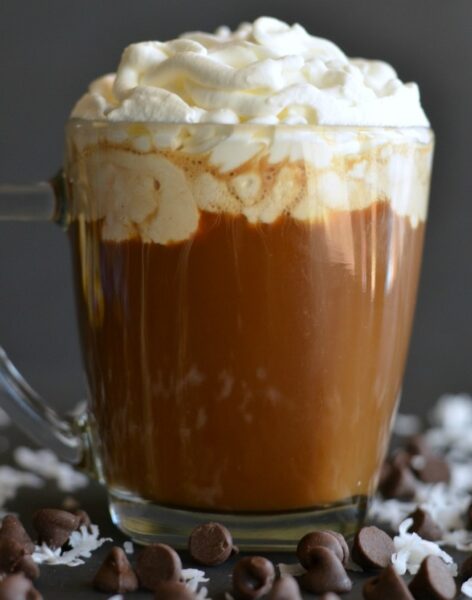 Irish Coffee is more of a drink than a dessert. This drink is made out of Irish whiskey, hot coffee, as well as sugar, and topped with cream. one off the best aspects of this cocktail is that it is quite feeling o if you feel you need some heavy drink for supper, then this drink is really a good option. Irish coffee is usually served after dinner.

Carrageen Moss pudding Made out of Irish Moss 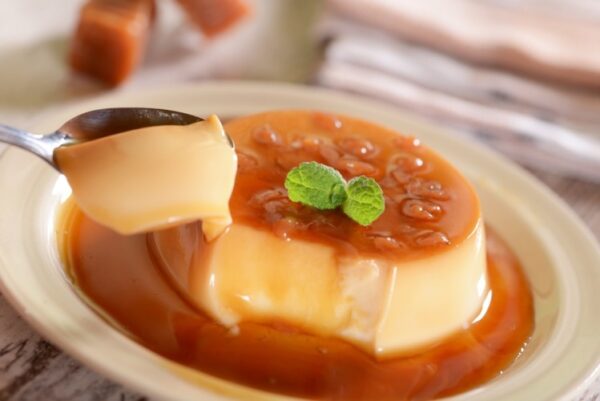 This traditional Irish pudding is made from Chondrus Crispus. Crispus is a species of red seaweed called Irish moss or Carrageen moss. To prepare this dessert, seaweed is cleaned and dried, then it is placed in hot water and boiled in milk. When heated, algae produce their own gelling agent; This gelling agent is combined with sugar, eggs and vanilla extract to create a soft and light dessert. This pudding is usually served cold. 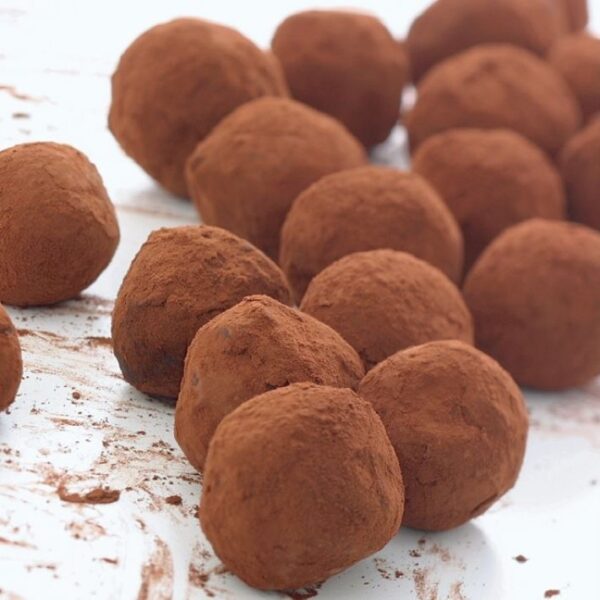 Irish truffles are made using the Swiss method of mixing chocolate, fresh cream, butter and, of course, adding some Bailey’s Irish drink.  This dessert is more expensive since it uses a more complicated process and much more premium coffee powder. Still, you can see them being offered throughout traditional festivals and famers markets here. 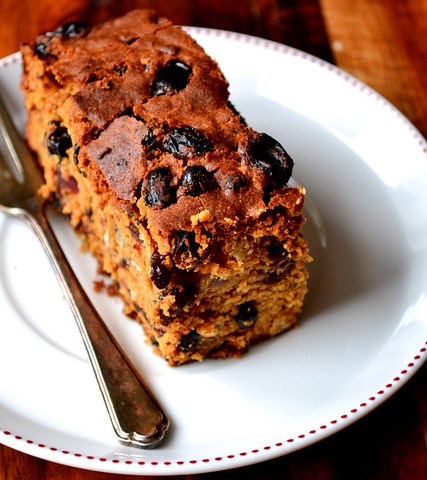 Porter Cake is one of the Irish desserts that is served according to the traditions of this country on St. Patrick’s Day. This cake has long been one of the most popular desserts of the Irish people. The use of a dark beverage such as Guinness, dried fruits and a combination of spices along with cake ingredients to make the cake porter makes this dessert very special and distinctive despite its simplicity.

Barmbrack a Type of Sweet Bread 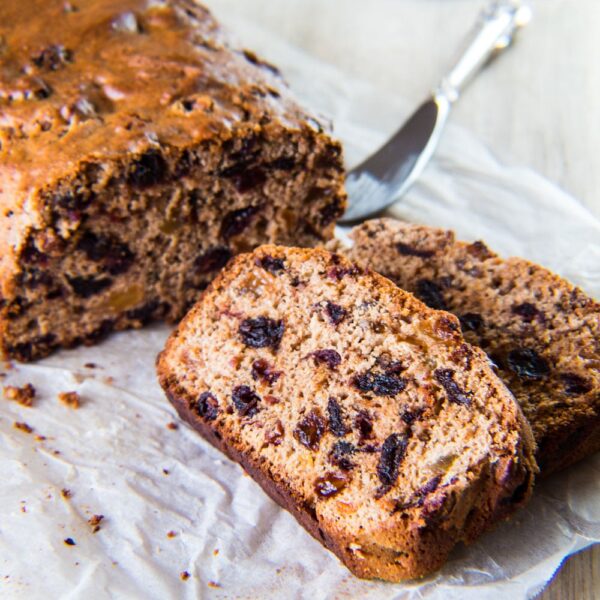 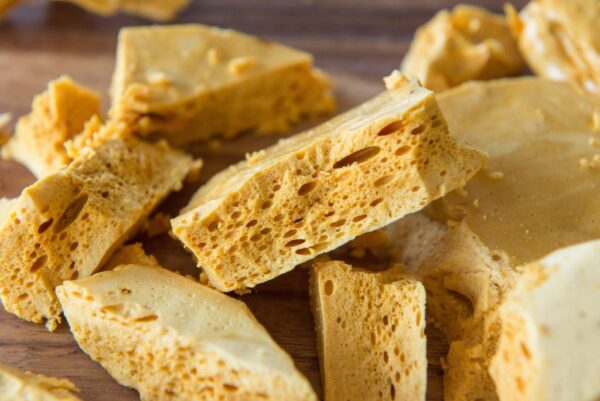 As one of the most iconic Irish desserts, this dessert is made in Northern Ireland. Honeycomb toffee or Yellowman is a hardened honey wax. This dessert is sold at the Ould Lammas Fair in Antrim. In fact, this specific dessert is one of the oldest items which used to be sold in early traditional markers all over the country. This is because its preparation is very simple and the overall cost is minimal hence making widely popular and affordable. 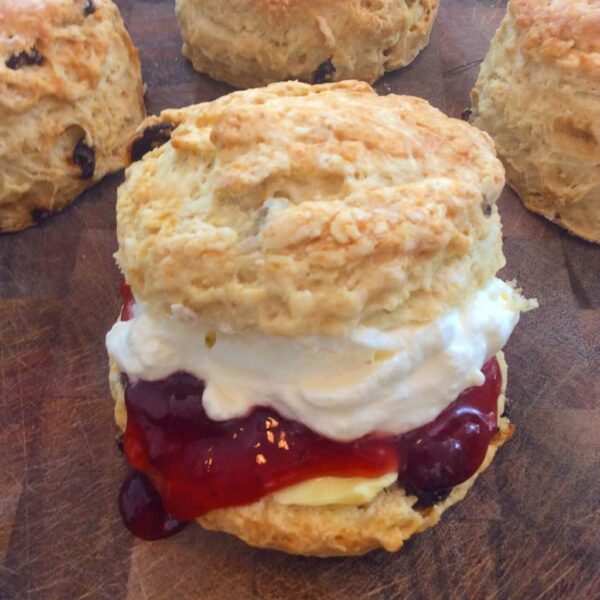 Scones with jam and cream are a common element of the Irish desserts menu. These small cakes are often made with dried fruits and sweetened with sugar. This dessert was first made in the UK but is now just as popular in the Republic of Ireland.

After trying these desserts in the daytime, make sure to visit what Irish of famous for; Irish pubs. In Capital of the country, if you are on a budget, you can hop in one of the best cheap bars in Dublin to try enjoy most of what this city has to offer including infamous Guinness beer.