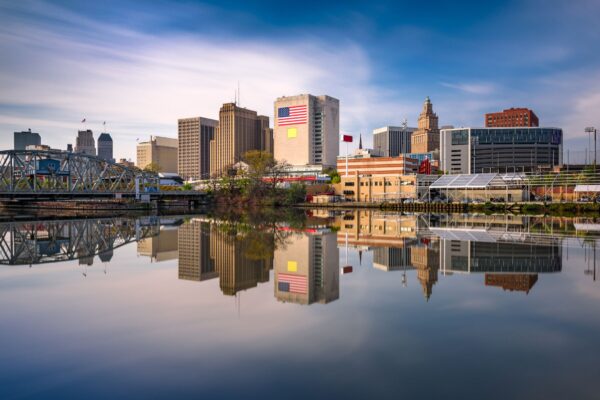 As one of the oldest cities in the US, the Newark museums carry a lot of historical objects and artefact. In fact, the city of Newark in New Jersey is very much suitable for those who want to immerse themselves in art & culture. As a result, make sure to explore these museums mentioned here to get to know the community living here much better.

Newark is one of the oldest and populous cities in the United States, which was settled in 1666 by Puritans from the New Haven Colony. The state of New Jersey is bordered by the Atlantic Ocean on the east side, New York state on the north and northeast, Pennsylvania state on the west side, and Delaware state on the southwest side.

The Newark Museum of Art next to Harriet Tubman Park 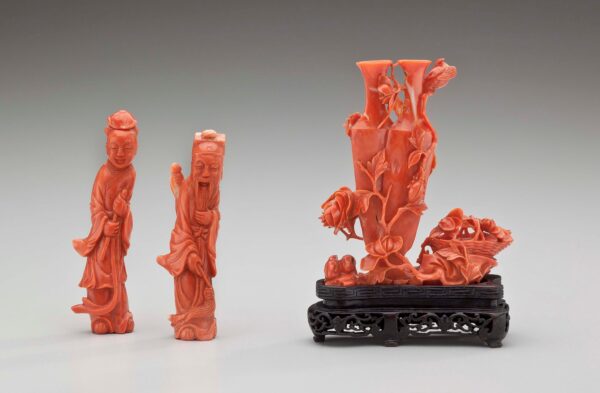 The Newark Museum of Art is the largest amongst the Newark museums as well as the biggest in the state of New Jersey. This gallery holds artworks from all continents around the globe, however the main focus point is the art pieces from Americas. If you like decorative arts and ant see creations from Asia or Africa, then this is the museum to visit. The location of this museum is a short distance away from Harriet Tubman Park. Also, the best way to get here using public transport is to get of at Washington Park Station. The admission fee for adults are at $10 an for all other categories the fee is $8. 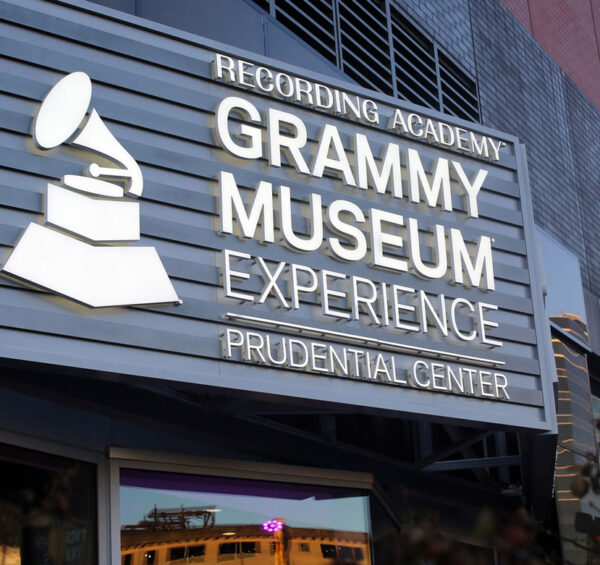 GRAMMY Museum Experience Prudential Center is located inside Prudential Center sport & entertainment area. It is one of the best Newark museums for music and those who love the Grammy ceremonies. The place is not very massive in size and you can easily see all the interesting parts in short time. However, you can still observe a lot of nice images and history of the event. In fact, you might only spend an hour touring the entire museum. Therefore, it is worth a try and will not take much of you daily schedule.

The GRAMMY Museum ticket prices are $10 per adult and the operation days are Thursday to Sunday
from 11am until 6pm.

The Jewish Museum of New Jersey at Broadway Street 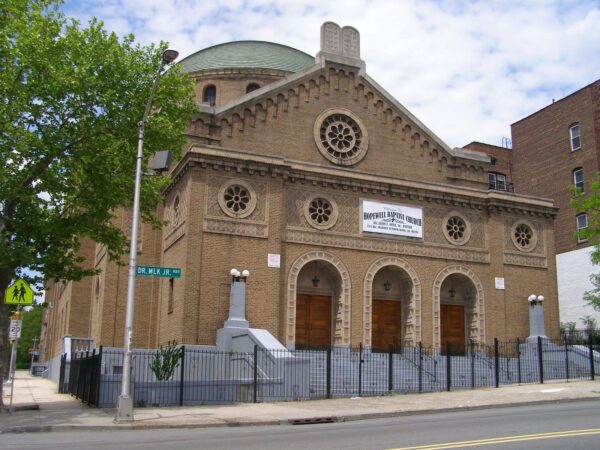 The Jewish Museum of New Jersey is the oldest running synagogue and one of handful of Newark museums that showcase the life of Jewish Americans life and their artworks. This museum plays a important part in lives of Jewish community in New Jersey and offers permanent as well as rotating exhibitions. Most of such exhibits hover around representing the Holocaust memorial and overall life experience of Jewish community in both Newark and New Jersey. You can find this museum/synagogue on Broadway street very close to St. Michael’s Roman Catholic Church.

Moreover, The Jewish Museum of New Jersey tickets are priced at $10 for each adults and they are open on Sundays from 1pm until 5pm. There is enough parking available on site if you are planning to use private vehicle to get here. If you are using public transport, then you need to take bus number 13 stops there at “Broadway At Gouverneur St” station.