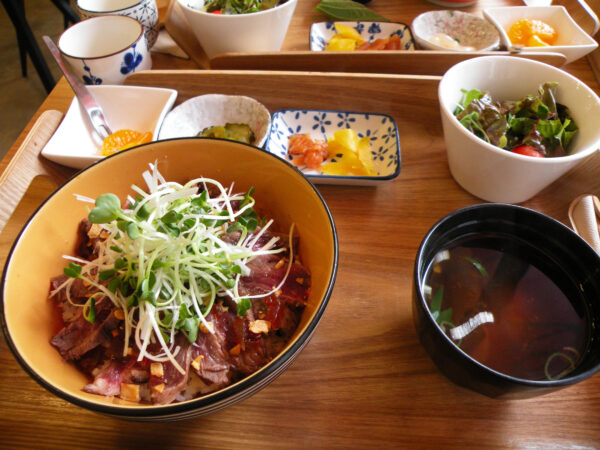 Korean Restaurants in London for BBQ

For those travelers who want to try Korean BBQ in London there are good options amongst Korean restaurants in London offering great value for the money. Korean cuisine is something many travelers can adjust to and enjoy while visiting this city. it is because the dishes are simple and pack great flavors. Also, sometimes the barbeque deals offered by these restaurants can help you save a lot of money while eating a very filling meal. 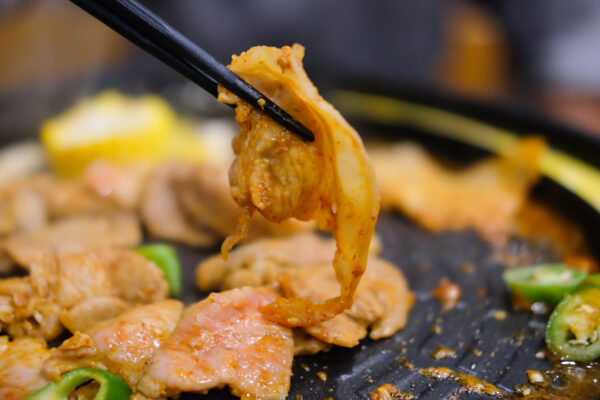 Dotori is a good place to visit for traditional Korean and Japanese food. Also, it is one of good Korean restaurants in London that serves Pan-Asian cuisine as well. You do not need to make a booking to eat here. However, on weekends this place is only open from 5 in the evening till late in the evening.  To get to Dotori, get off from Finsbury Park station and head to A1202 road. Continue moving south until you reach here. 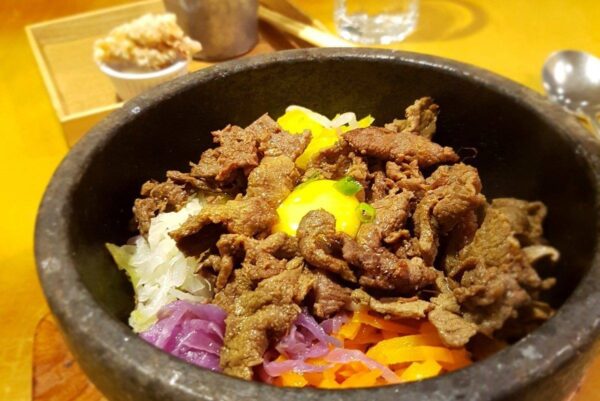 Bibimbap Soho is a modern Korean eatery in the center of London. This place focuses on Bibimbap dish which is tasty, healthy and affordable. It is suitable for those seeking a quick bite and some simple dish to have before exploring the city. Other than Soho, they operate from another branch on Charlotte Street.

Gogi With Many Great Korean Soups 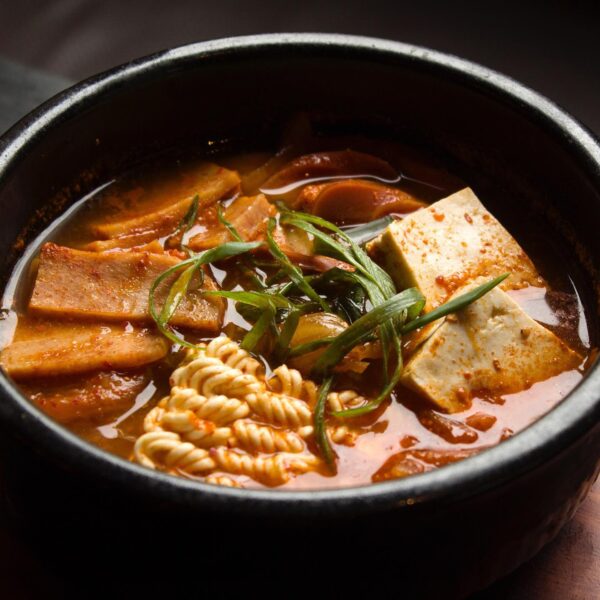 Gogi is a good place for Korean BBQ in London as the name of this restaurant means “meat” in Korean. This place has a soothing interior design and you can see the fans hanging from the ceiling to suck the smoke out of the tables. Moreover, Gogi offers great tasting marinated meat and seafood which you can choose from as well as a wide range of vegetables. The nearest subway station to this restaurant is Warwick Avenue. 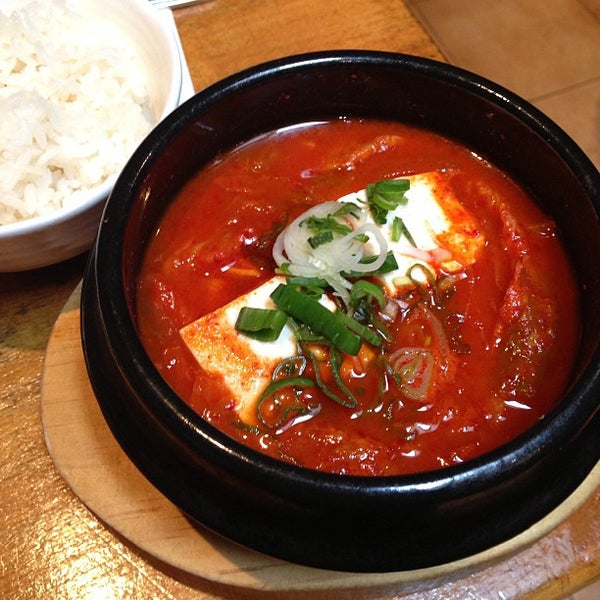 Tohbang is one of best Korean restaurants in London if you want to have classic Korean Cuisine in a small and unpretentious place. Also, this eatery is very good for take always since they have a large menu items that you can chose from and order them to bring at your doorstep. Get to the Farringdon Station and head towards Clerkenwell Road at Number 164.

YORI at Piccadilly Circus and Wimbledon 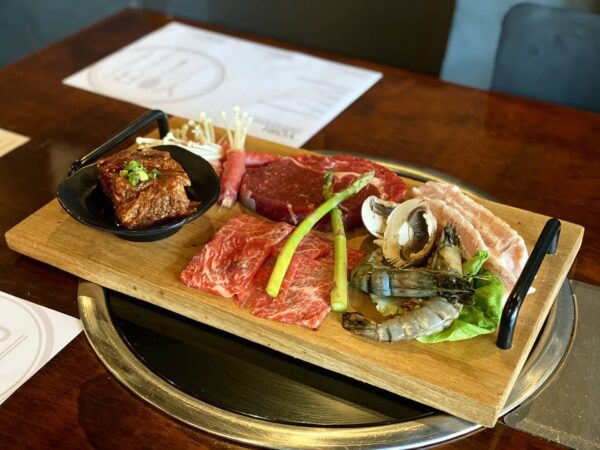 Founded by Jong Soon Kim, YORI restaurants is extremely good location for trying Korean BBQ in London. This place operates from a few location such Wimbledon, Piccadilly Circus and Covent Garden from which Piccadilly Circus one is the most famous among them all. The positive aspect of this restaurant is that, it is actually not expensive and you can save up more money if you visit here as a group of 2 or 3 individuals. 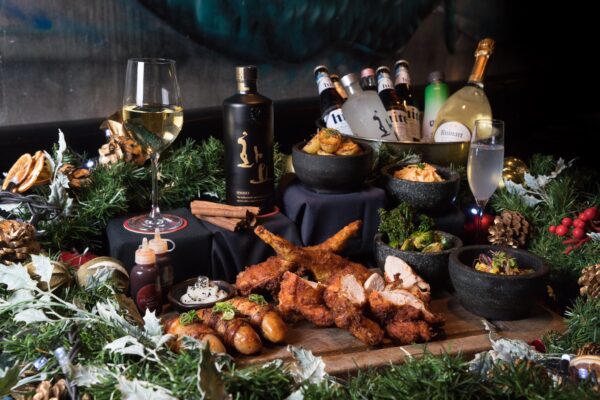 Jinjuu Soho is another one of Korean restaurants in London that is located in the affluent area of the city center. The plating, interior design as well as the service is just extraordinary here. Other than their famous Korean dishes, Jonjuu is famous for making unique cocktails from imported Korean spirits and liquors. Interestingly, prices at Jinjuu are very reasonable and you can get there from Piccadilly Circus Station. 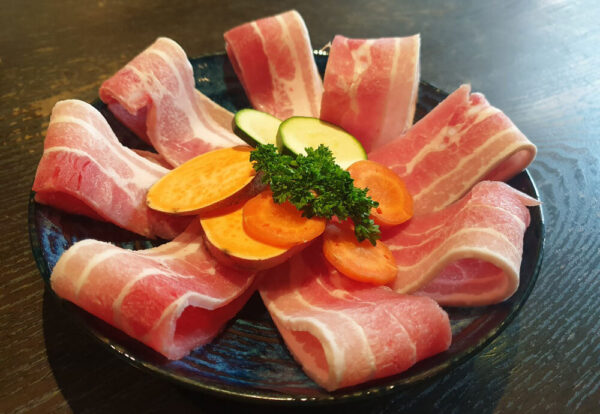 Kalbi Korean BBQ is a modern restaurant with dark wood interior design and truly one best joints to get Korean BBQ in London. They operate from Rosebery Ave which is actually very close to Tohbang restaurant too. They are famous for providing modern Korean style table barbeque style as well as hot stone bibimbap. The thing to note that they only operate in the evenings for dinner time. 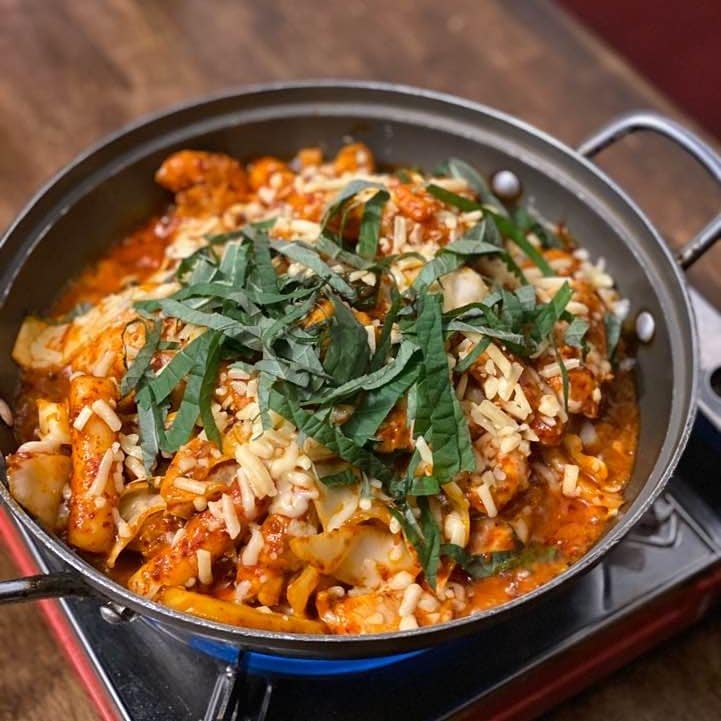 Hozi is the only one amongst Korean restaurants in London that actually suitable for those who want to save some money in their travel. It is because the portions in this restaurant is really big and the prices are very reasonable. In fact, Hozi is a two-storey restaurant and there are many tables available inside that you can dine in without any issue. They offer great and easy to cook Korean dishes which will save you some time not waiting for fancy table service.

id you are on a budget check out the 5 cheap places to eat in London. They offer great value for the money and you can fill up your stomach and save some money to enjoy the attractions of this city since transportation here can be costly. 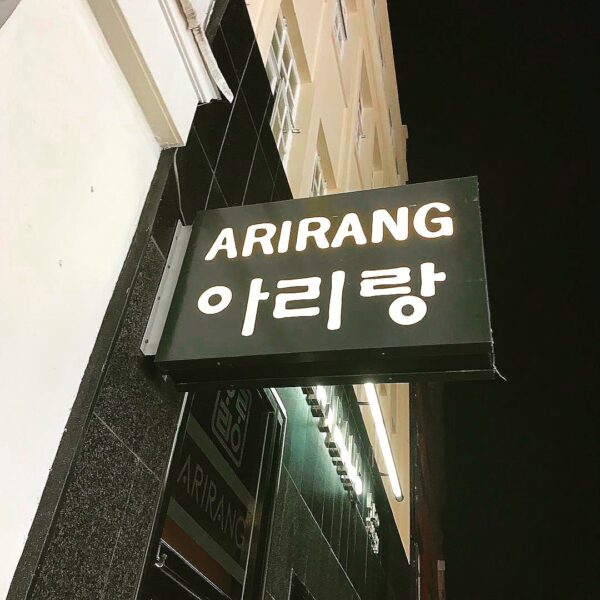 Arirang Restaurant is a family run business specializing in making Korean BBQ in London for both locals and tourists. The menu here is quite extensive and they have both cheap and expensive items here. Also, the flavors here is authentic and you can get some good imported Korean wine and Soju here too. Overall, it is worth trying if you want to experience some Korean gourmet cooking in London. Arirang is a short distance away from The Photographers’ Gallery which you can get from Oxford Circus Underground Station.

To get the most authentic Korean BBQ in London you need to visit the Korean neighborhood in New Malden which is located south of this city. This neighborhood not only has the best of Korean restaurants in London, but also you get to shop some South Korean spices and ingredients as well to cook some dish at home too.