Estonia is located in Northern Europe, it is one of the most valuable jewels that by travelling there you can see the best attractions in Estonia and its many attractions. In addition to Estonia being affordable for travelers to see the tourist attractions, the country has ancient cities, various cultural attractions, beautiful beaches as well as fascinating history.

Estonia shares borders with Russia, Latvia, the Gulf of Finland as well as the Baltic Sea. Also, it is more easily accessible than travelers think. Estonia has beautiful places to visit such as castles, national parks and cultural sites.

The capital city of this country is Tallinn. If you are about to stroll in this city and want to get coffee in Tallinn, there are many places that offer great coffee and desserts around the town center. Also, their prices are quite reasonable as well. 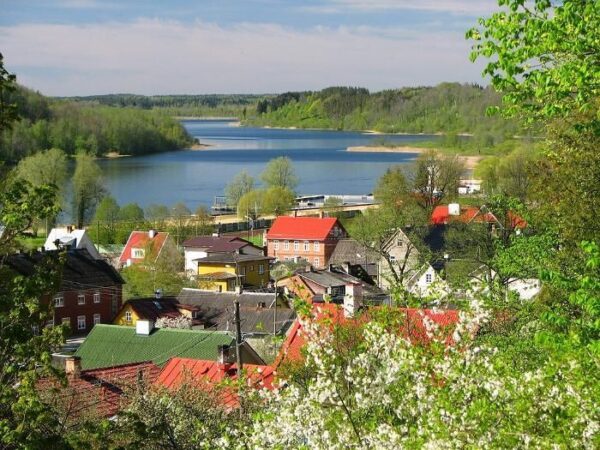 In the south of Estonia, there is a small town called Viljandi. The city, as one of many attractions in Estonia, has a very rich history and dates back to 2600 years ago. City of Viljandi has many historical architecture that can still be seen in over the city.

The ruins of the 16th-century Order Castle are just one example of the city’s attractions. One of the biggest reasons people come to visit this city is the annual music festival. In July, this city attracts more than 20,000 music enthusiasts each year. Dozens of concerts will be held there. 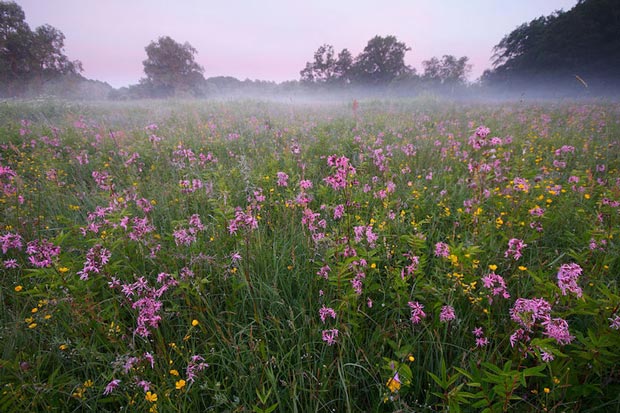 Soomaa National Park is an attractive destination in Estonia that is formed by the melting of glaciers 10,000 years ago making this park truly one of very attractive and spectacular attractions in Estonia. When you visit this park, you will be amazed to see the beautiful rivers. The best way to explore Soomaa National Park is by boat. You can rent a boat or use guided tours.

When you explore it, you can see various animals such as Gazelle, deer, boar and eagle. Boating usually has its own fans in the spring time and is popular among local people. During this season, the water level rises slightly and using a boat will be the only way to explore the area.

Rakvere Castle in North of Estonia 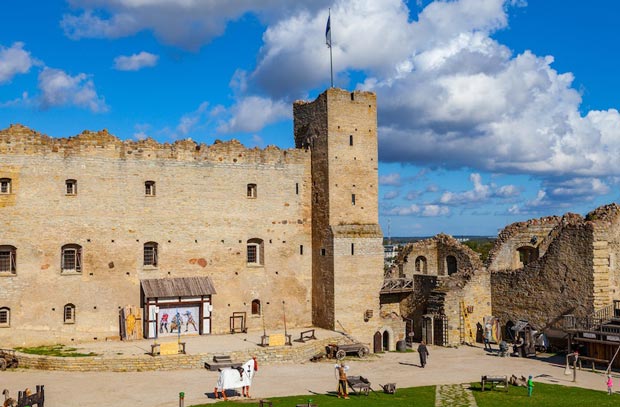 North Estonia hosts a city called Rakvere, where humans have lived there for 1,500 years. Maybe it can be said the city’s biggest attraction is the Rakvere castle which was built in the 16th century. The castle has become a kind of medieval attractions in Estonia and visitors can enjoy its beauty. In part of the castle you can see the sections related to the Middle Ages.

When most people think of Estonia, the islands don’t come to their minds. However, Hiiumaa is one of several islands and attractions in Estonia located in this area. To explore the island, you can travel by plane from Tallinn or by boat from the coastal cities. The island is a great place for people looking for peace and quiet. Hiiumaa Island has an attractive lighthouse as well. The Tahkuna lighthouse is one of the tallest lanterns in the country. The Kõpu lighthouse is the oldest lighthouse dating back to the 15th century. 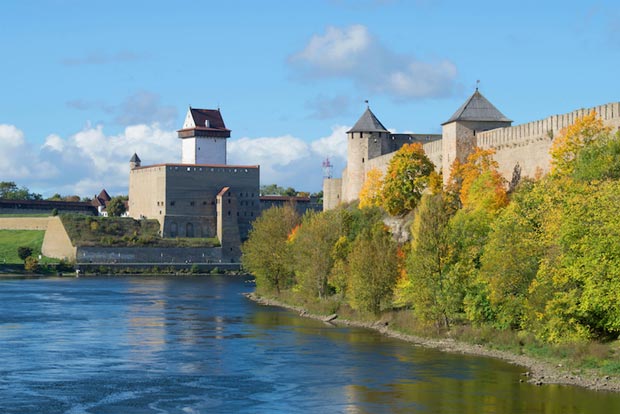 Narva city is the easternmost destination of Estonia. The city was heavily bombed during World War II, but is still standing thanks to its beauties and historic castle. The castle, also known as Hermann Castle, was built in the 13th century. Inside the castle is a museum of the same name, which houses artifacts and handicrafts that can be used to showcase the skills of medieval people.

Pärnu Famous as the Summer Capital 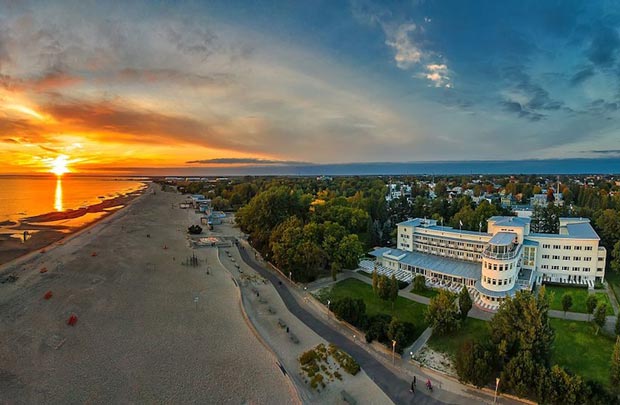 Pärnu city is another one of attractions in Estonia. Also, Pärnu is known as the summer capital because there are many people who choose this city for their summer vacation.

The biggest reason to travel to Pärnu is the beaches and their locations. The beach stretches along the coastline and gives the city a beautiful vibe. Even after sunset, the beautiful lights next to the beach make it easy for people to walk along the beach and enjoy the scenery.

Saaremaa located in the Baltic Sea 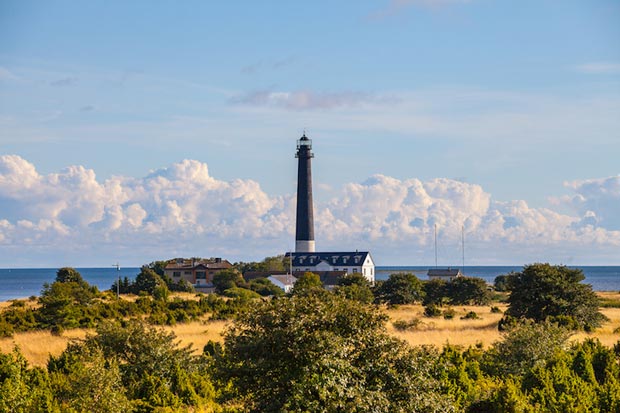 The largest island in Estonia is Saaremaa which is located in the Baltic Sea. The island has a history of 8,000 years and has been ruled by Danes, Swedes and Germans. Today, most travelers spend their time in the island’s capital, Kuressaare. In Kuressaare you can watch the untouched medieval castles up close. If you are interested in hiking, sightseeing, bird watching and photography, head to Sõrve Peninsula. This area has beautiful scenery. 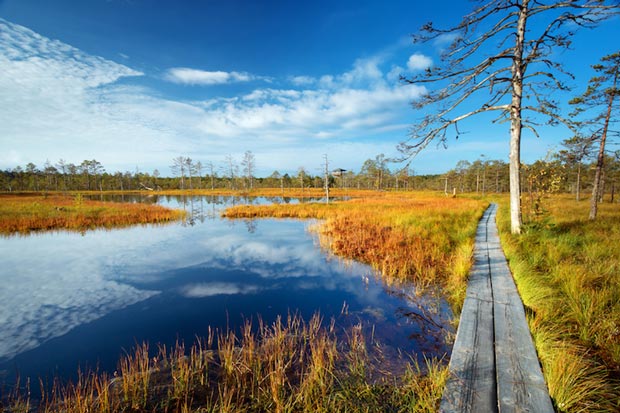 One of the most popular national parks in Estonia is Lahemaa National Park. Since the park is only an hour away from the capital and it is considered the best place for a day trip.

Viru Raba is one of the most important parts of the park. There are beautiful trees in it. Exploring this area is very easy. In the middle of the park is a village called Sagadi, which is an attractive and spectacular area. By exploring this village, you can learn about the culture and history of the area.

Tartu the Scientific Hub of Estonia 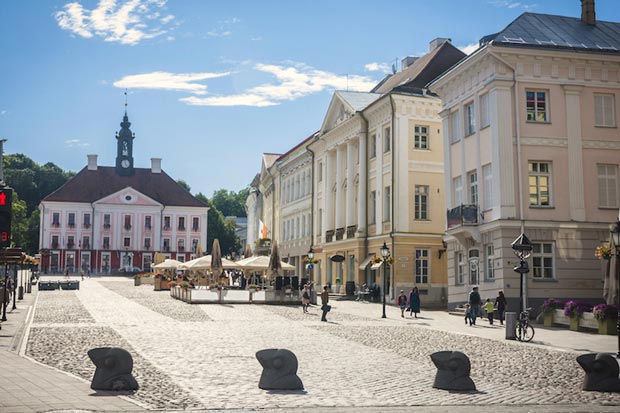 The city of Tartu is known as the scientific hub of the country thanks to the large and well-known university that exists in this area. Since Tartu is the oldest city in the area, it can be a very attractive destination for travelers and tourists. Its beautiful center is covered with eighteenth-century buildings.

One of the most important attractions of Tartu is the Soup neighborhood. In this neighborhood, every street is named after one of the ingredients of the soup, such as potatoes and peas. Old wooden houses cover the streets of this area as well. 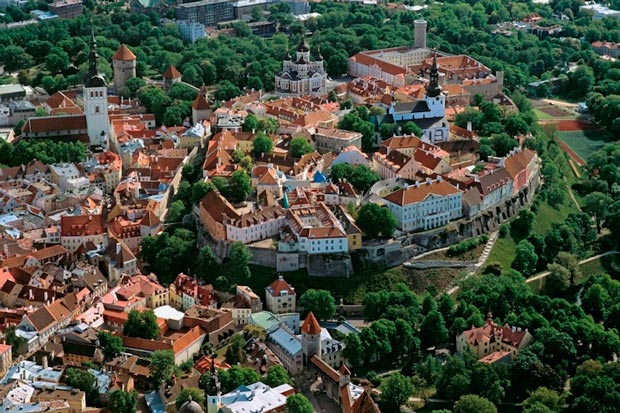 One of the most popular attractions in Estonia is Tallinn which is the capital and center for medieval architecture. The heart of the city, known as Toompea, is a hill that has an ancient feel thanks to its cobbled streets and 15th-century buildings. This area is well preserved and can be reached on foot. From the top of Toompea you can see the beautiful structures of the city. Some of the city’s highlights include Viru Street, a 14th-century hall, and a 19th-century cathedral.