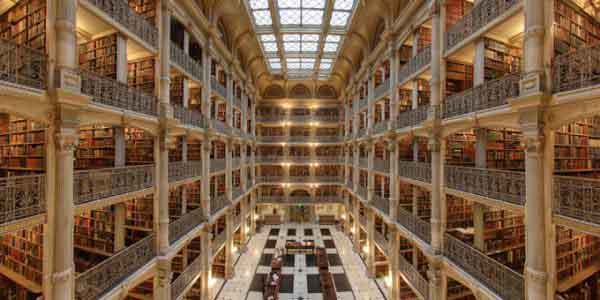 This article explores 7 best libraries in the world as well as some of the most beautiful libraries in the world where you should definitely visit if you love reading books and architecture. If you like books, no matter the type of the library, you love them all. People may not find libraries interesting anymore, however even in the digital era, you can still find many architecturally interesting libraries with interesting collections. These beautiful libraries house some of the most unique pieces of history in them. Some books that are treasures to human history. 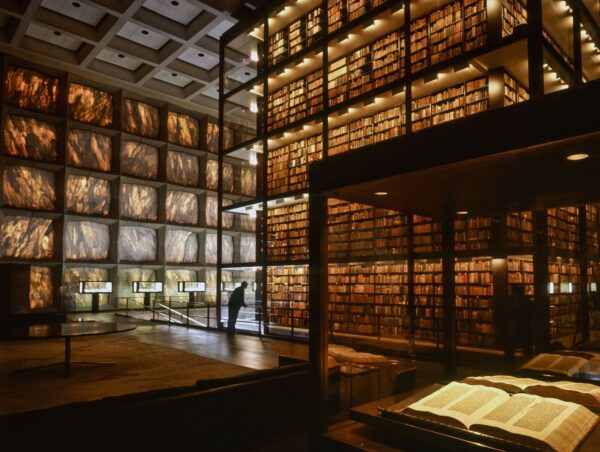 The Yale University Beinecke Rare Book Library is one of the largest libraries in the world. Its purpose is to preserve rare books and manuscripts, hence makes it one of the best libraries worldwide. The library holds the works of authors such as D.H. Lawrence, Sinclair Lewis, Rudyard Kipling as well as Joseph Conrad. The central area has a glass walls and soft lighting to protect the collections from direct sun light. Open to public, the library’s main hall shows many of the library’s rare works.

2. Library of Congress in US City of Washington 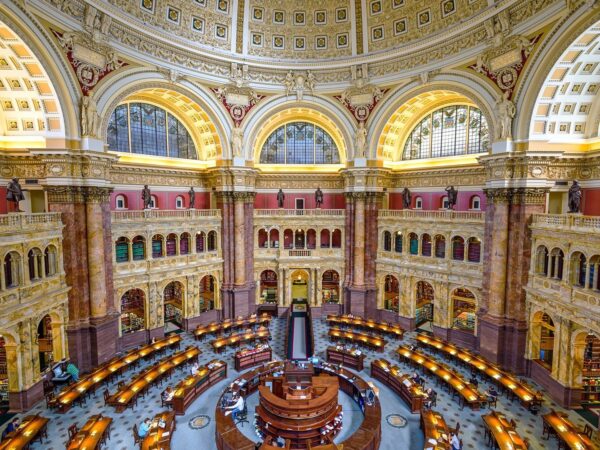 The Library of Congress in Washington DC in reality is the national library of the U.S. as well as the country’s oldest cultural building. Though it has only 3 buildings, it is the biggest library worldwide for its number of volumes. It is open to the public for research purposes and where tourists go, however, only Supreme Court justices and other government officials can view the books. This place has the name of the “library of last resort” in the U.S. Its purpose is to make some items available to other national libraries if others run of that item.

This library has over 32 million books and more than 61 million manuscripts. It includes a draft of the Declaration of Independence, over 5 million maps, 6 million pieces of sheet music, more than 1 million newspapers as well as over 14 millions photos from the past 3 centuries. 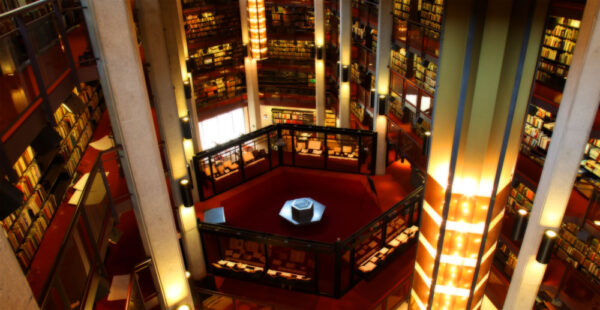 This Library has more rare collections than any other places in Canada. The place holds unique works like Shakespeare’s First Folio, the Nuremberg Chronicle, Newton’s Principia as well as a Babylonian tablet dating back to 16th century BC. In all, Thomas Fisher Rare Book Library is of the most beautiful libraries in the world. This unique library has over 25 thousand items with a specific focus on Canada and its history. 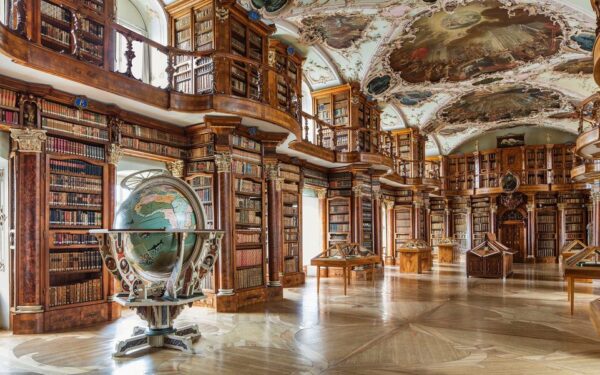 This library is the oldest one in Switzerland. Saint Gall has nearly 160 thousand volumes that includes manuscripts from the 8th century. In year 1983, the United Nations named this place a World Heritage site for being a great Carolingian monastery as well as library. The place has online services for many of its volumes, however, books before 1900 can only be read inside. 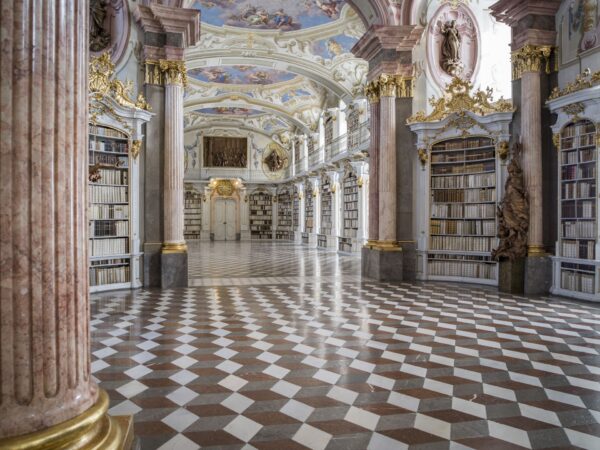 Admont Abbey library is the biggest monastery library in the world. This library houses 70 thousand volumes that includes 900 incunables as well as 1,400 manuscripts. Archbishop Gebhard, the founder, also donated some items to the collection. Inspired by the Enlightenment Age, the ceiling of the library is designed with seven cupolas, indicating frescoes by Bartolomeo Altomonte that shows the progress of mankind’s knowledge. 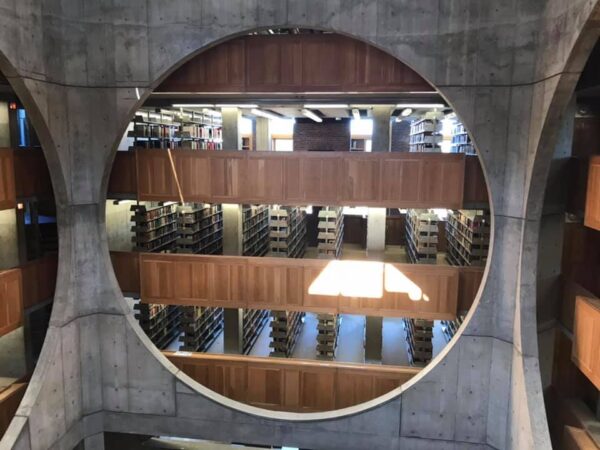 Phillips Exeter Academy Library, in New Hampshire, is one of the the biggest libraries in the world when it comes to school libraries. In a way, this is one of the most unique libraries belonging to a prep school. Designed by Louis Kahn, the building holds many architectural prizes, including one by American Institute of Architects given to only prestigious building each year. 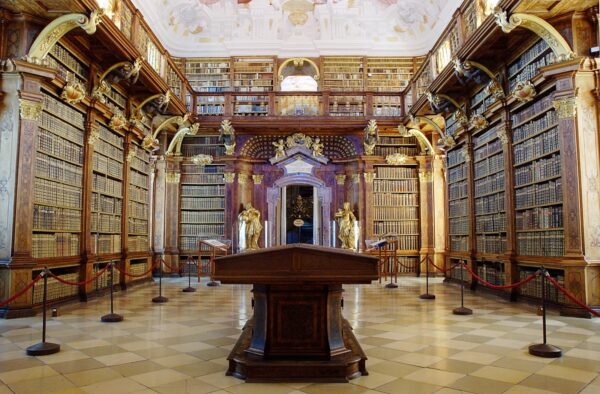 Melk Abbey library, in Melk city of Austria, is as one of the largest manuscript holders worldwide, also becoming a major figure in manuscript production. Also, Melk Abbey is one of most beautiful libraries in the world. Here is the world’s biggest library to hold the collections of medieval manuscripts as well as major musical manuscripts.

If you are a fan of culture, check out the some of the most beautiful sculptures in the world. These sculpture represent eras in which art was prominent and you can see how the sculptors managed to craft some of the most amazing arts with just simple tools.