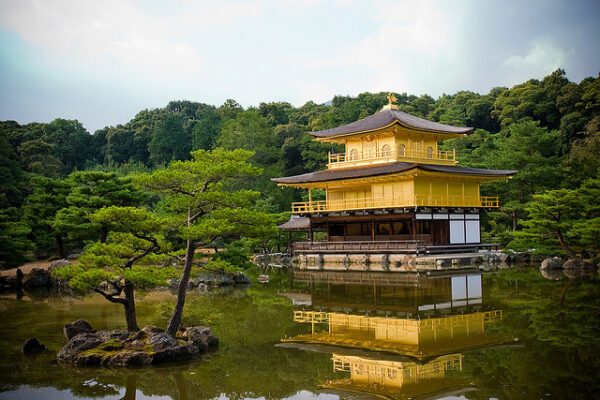 Also, there are other stunning places in Japan for curious travelers and other historical enthusiasts. Japan’s natural beauty can be seen all year round. In addition, Japan is one of the countries with a very low crime rate, which has made it an ideal destination for travelers of all ages. 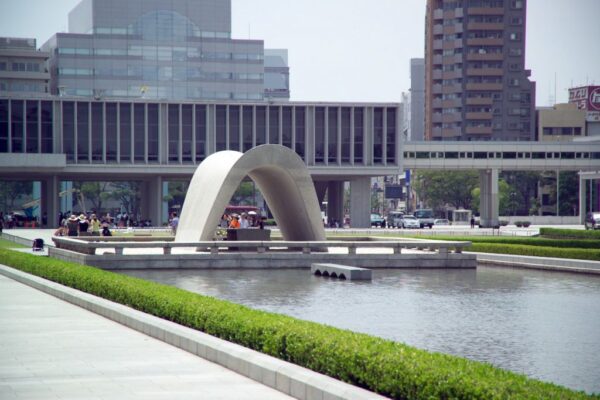 The Hiroshima Peace Memorial is an unforgettable tribute to those who lost their lives in 1945 bomb attack. The monument is located in a park. Furthermore, the Genbaku Dome is the only building that survived the attack. It is a violent reminder of the war in the world that shows the importance of living and respecting the victims of this event. 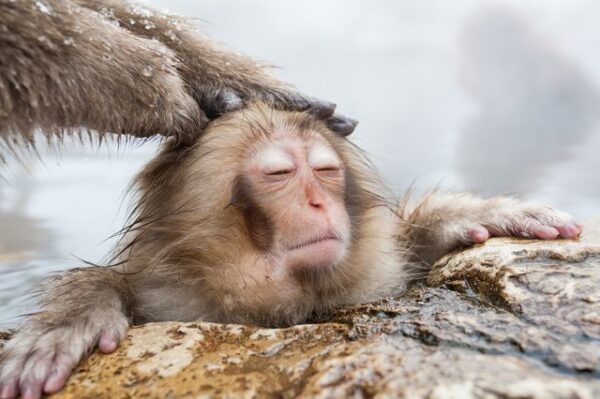 The park is one of most famous Japan tourist destinations for its hot springs located near Nagano. Jigokudani means the valley of hell and it is also named for the steam and boiling water that leaks out from the cold and frozen ground. Moreover, this place is surrounded by deep cliffs and beautiful forests. Also, the park is famous for its large population of white monkeys. These monkeys come to the valley during winter. In order to enjoy the hot springs, they head to the cliffs and forests around and return to their safe area at night. 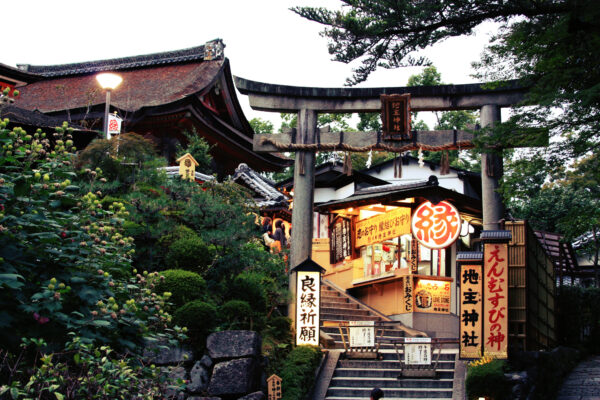 The Kiyomizu-dera Temple is a Buddhist temple located in eastern Kyoto and one of religious Japan tourist destinations. This shrine is dating back to 798 years ago. An inland waterfall originates from the surrounding rivers, making the temple a harmonious and harmonious nature. Modern visitors can enjoy the shrines and artworks without climbing dangerous places. 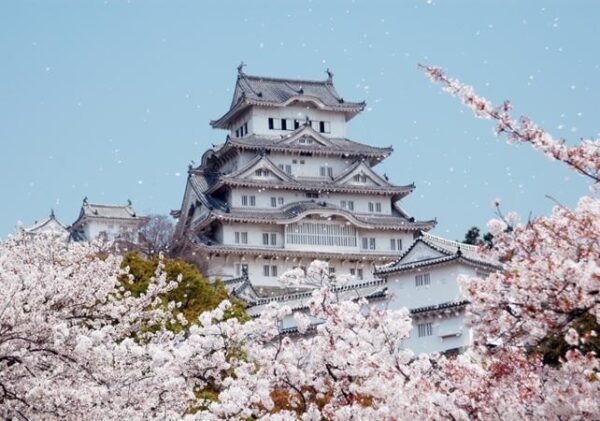 Himeji Castle is one of the best examples of Japan tourist destinations and castles located in Hyogo prefecture. The architecture of this castle is unique in its kind. It was built to fight enemies during the feudal period. However, it has been rebuilt and repaired over the centuries. Because of this reconstruction, the castle reflects the designs of various eras. The site survived World War II bombings and has been featured repeatedly in various films. The white exterior and unique design have given the castle the name of White Heron Castle. 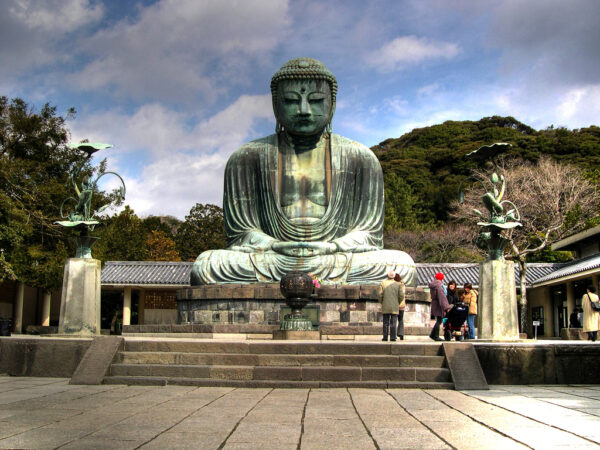 The Great Kamakura Buddha is a great representation of the Amitabha Buddha. In fact, Amitabha Buddha is one of the most widely respected statues in Japan. The sculpture is made of bronze with about 13 meters in height and weighing about 93 tons. The statue dates back to year 1252. Although originally an old wooden temple that housed the statue, the Great Buddha is now preserved in the open air as a temple.

Temple of Tōdai-ji is one of the most beautiful Japan tourist destinations. Not only is it the largest wooden building in the world, it also houses the largest Buddhist statue in the world. Temple of Tōdai-ji, in Nara, is surrounded by beautiful gardens and wildlife. Also, the Krgon School of Buddhism is located here and the surrounding land contains many artifacts from Japanese and Buddhist history. The reindeer roaming freely in the surrounding land are known as messengers of the Shinto god.

7. Tokyo Tower in The Shiba-Koen District 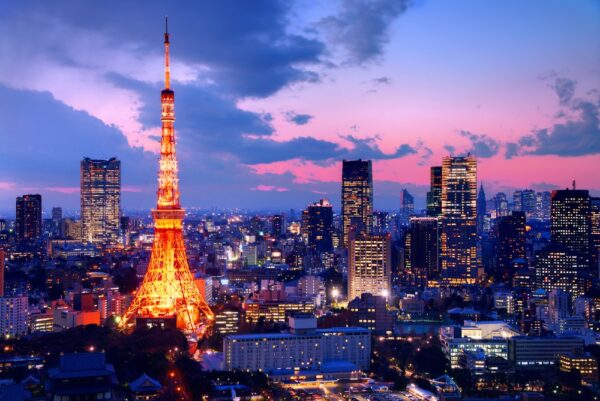 Tokyo Tower, in the Shiba-koen district, represents the advancement of technology and modern life. In fact, the tower’s design is inspired by the Eiffel Tower and it is the second man-made structure in Japan. The Tokyo Tower is used as a communications and guard tower. Visitors can climb the tower to see the unparalleled view of Tokyo and see the shops and restaurants nearby.

8. Imperial Palace in Tokyo in The District of Chiyoda 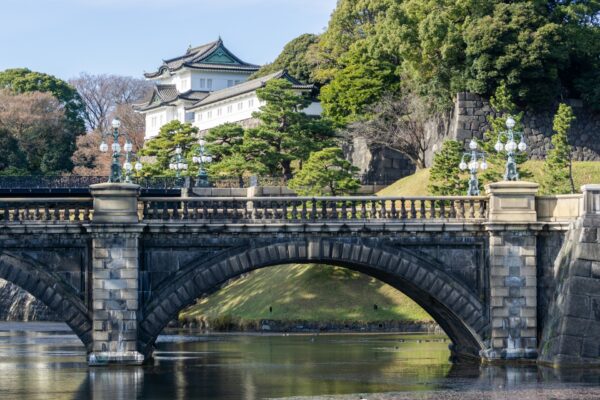 The Japanese emperor built his home in the Imperial Palace of Tokyo. The palace, located in district of Chiyoda also serves as a management center and museum for displaying Japanese art and its history. Moreover, the royal palace is located among the ruins of old castles destroyed by fire or war. The new palace is surrounded by a traditional Japanese garden and features reception and function rooms for guests and tourists.