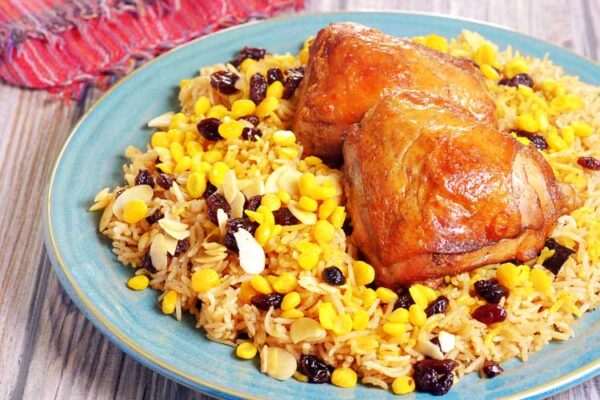 Middle East has a lot of tasty dishes and tourists and travelers should try most delicious foods in Oman. The delicious food of Oman is an attractive part of the unique culture of its people. We suggest that you do not miss the traditional cuisine in any way during your trip to this country. If you compare traditional Omani cuisine with other regions such as South African cuisine, it is probably easier for you to understand Omani cuisine and it seems less strange.

Majboos a Mixed Rice with Chicken 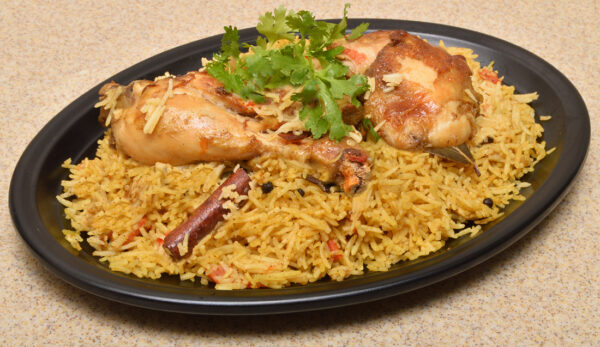 Majboos or Makboos is a type of mixed rice that is very popular among Arab countries. Of course, in principle, this food belongs to Saudi Arabia. Its ingredients are rice (usually basmati rice), vegetables, meat or chicken, and various spices. Sometimes they eat it with yogurt, salads, traditional bread and tomato sauce along with jams to increase their appeal of the food.

Harees a Mixture of Wheat and Beef 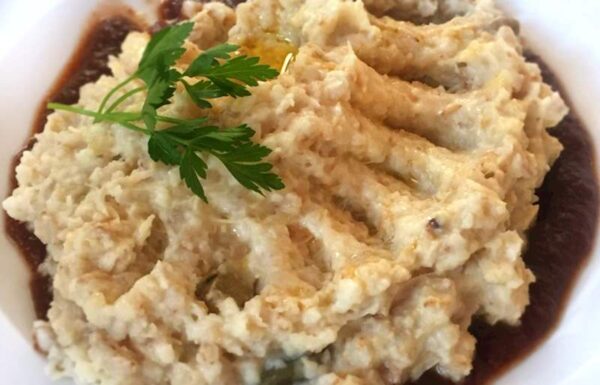 Harees is also a food that is mostly made for special occasions. This dish is prepared by mixing wheat with meat and is served with a mixed sauce. Sometimes they garnish it with some vegetables on top. 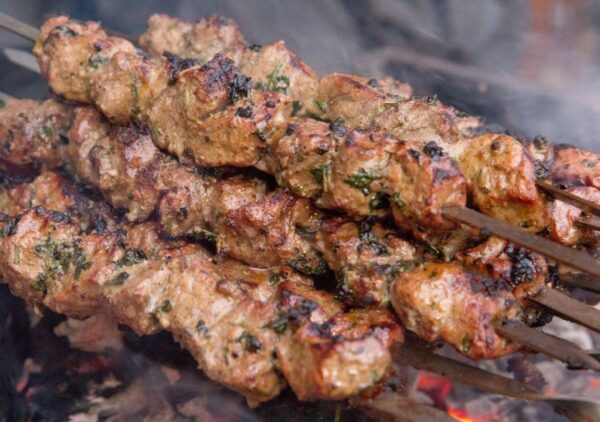 Kebab or “Mishkak” is beef, mutton or chicken that is already soaked in the ingredients and, like kebap, it is skewered to cook. To prepare its ingredients, various spices are used, including “curry”, and it is served with traditional bread. 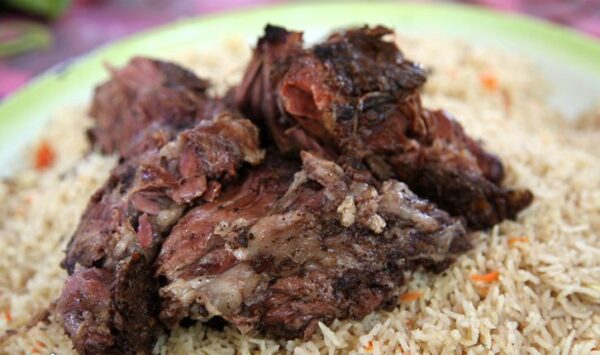 Shuwa in Arabic means grilled meat. The people of Oman usually cook this meat for special occasions such as Eid. In fact, it takes a long time to make this food. Until it is ready on the first day of Eid, it takes a day or two to be ready to eat. First, the meat is completely merged in Omani spices. It is then wrapped in palm or banana leaves and then placed in underground ovens to cook well for a day or two. The way this food is cooked may seem strange, but it is considered one of the most delicious Omani meats. 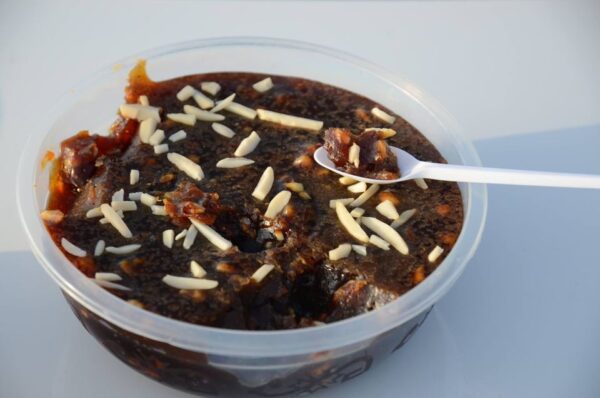 Halwa in Arabic means dessert. But in Oman, the famous traditional sweet of this country is also called halwa. It is one of simpler foods in Oman and good for desserts too. The ingredients of this food are firm and thicker than custard. Although the color of halva turns brown, they do not use chocolate in cooking it. Omani people usually serve halwa with coffee or dates and make it in a large bowl and place several spoons next to it so that the guests can take as much as they want. 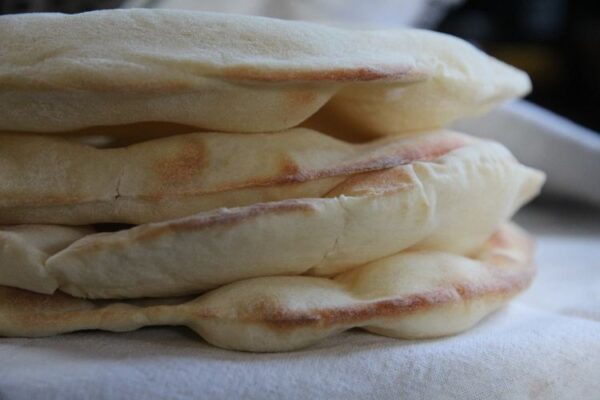 There are different types of Omani bread. One model has a round, large and thick appearance. The other variation is round but smaller and toasted. Omani people usually bake their own bread at home, however, it can also be obtained from bakeries. In restaurants, most dishes are usually served with this traditional bread. 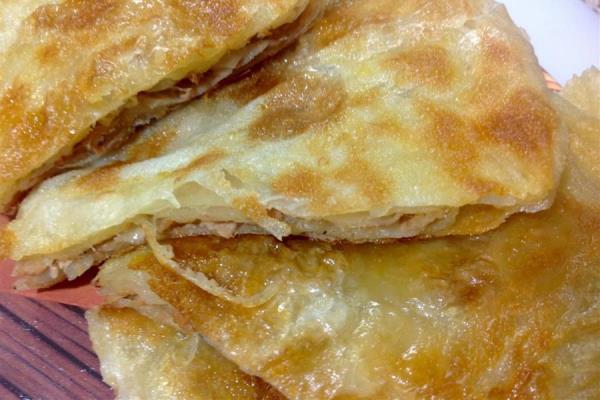 Another delicious one of foods in Oman is Mushaltat. This food has its history in ancient Egypt is more like layered pastry that is filled with meat, spinach or cheese and then fried and eaten as a small meal. This is the meal that mostly served during weddings, family gatherings and some other celebrations but many shops in Oman still sell it on daily basis. 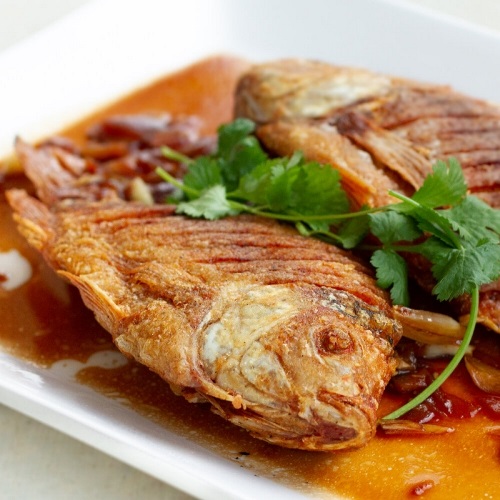 This delicious dish is prepared from fish and is very popular among Omani people, and it is recommended that you try this dish among the list of foods in Oman. This fish is a kind of traditional food and in this dish the fish is grilled and seasoned with a special lemon sauce and special Omani spices and served and eaten after it is cooked.

Tags:budget food OmanOman Travel GuideWhat to Do in Oman