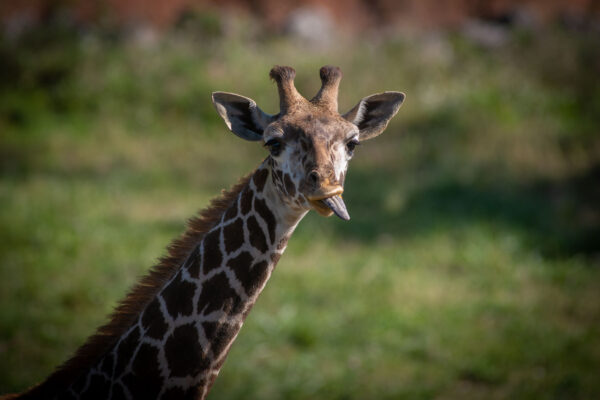 The approximate area of ​​the state of Ohio is about one hundred and seventeen thousand square kilometers. This makes zoos in Ohio optimum places to accommodate large number of animals for your viewing pleasures. Also, the animals are treated humanly and you will not see any animal abuse here. Furthermore, Ohio is one of the easternmost states in the United States. Michigan state borders here to the northwest, Pennsylvania to the east. Also, West Virginia is the southeast neighbor and Kentucky borders here from the west. Also, on the north, there is the Lake Erie, which is also very beautiful.

Columbus Zoo and Aquarium in Powell 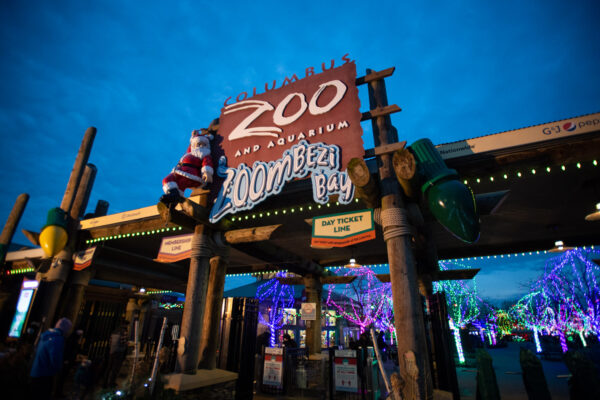 Columbus Zoo and Aquarium is one of the largest zoos in Ohio and even in the world. It is a non-profit zoo which you can find north of Columbus in Ohio. There are 5,000 animals and hundreds of different species live here. Some of them are brought here from different parts of the world. Furthermore, there are expansions happening here which will include a polar environment as well as an African plain. The Columbus Zoo and Aquarium ticket prices are $25 for adults and $19 for children. 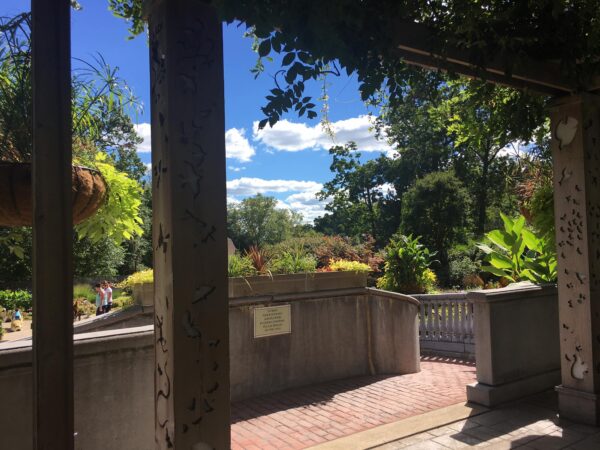 This zoo started as a humble children’s playground with just two bears in the 1900’s. After 50’s and 60’s the expansion of this park began slowly. In the year 1989, the zoo managed to achieve the Association of Zoos & Aquariums accreditation. The current area which Akron Zoo occupies is 77 acres. Half of the area belongs to amenities, exhibits, and other facilities. There are over 60 different species of mammals, birds and sea life here which you can observe in exabits like ‘legends of the wild’, curious creature and many more. Moreover, Akron Zoo tickets are currently set at $14 for adult individuals. 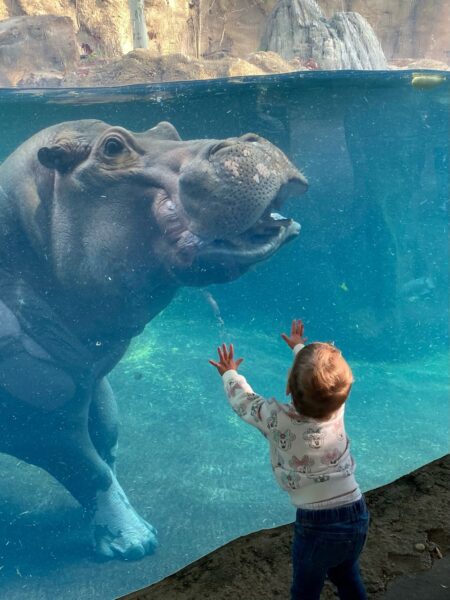 Since 1875, the Cincinnati Zoo & Botanical Garden has created fond memories for those who came to see unique animal. It is the second oldest zoo in the United States and is considered one of the best zoos in Ohio. This 30-hectare complex hosts more than 500 animals and 3,000 plant species. Cincinnati Zoo is best spot for breeding programs for endangered species like tigers and gorillas. Also, they offer a unique collection of wild cats and other sea creatures. 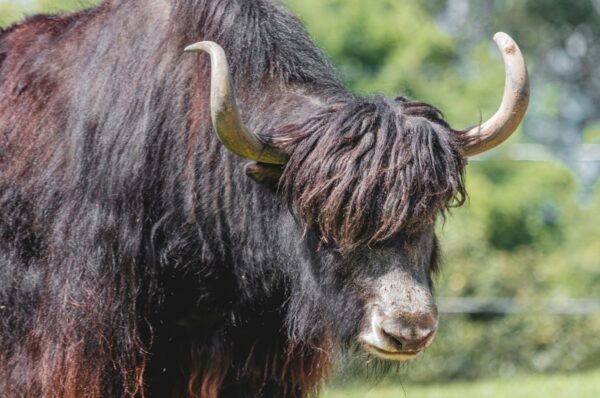 Toledo Zoo is one of the zoos in Ohio which you go to see numerous species of animals, around 720 of them. Head to Toldeo to find some of the endangered animals brought here to be taken care of . Also, this a place to visit if you like seeing some birds, amphibians, mammals and many more aquarium creatures. The good thing about here is if you become a member, you can access the zoo all year round and enjoy numerous benefits that come with it. The Toledo Zoo tickets are normally cost adults around $26 each.

The Wilds in Cumberland 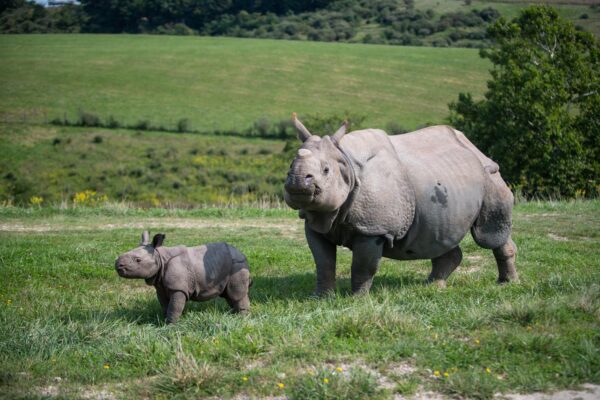 The Wilds is not actually one of the zoos in Ohio but it is a private, non-profit conservation center. The land here is located on approximately 10,000 acres of mine land in the rural part of southeastern Ohio. In 1994, The Wilds started accepting public tours and in 1996 achieved AZA accreditation. Some of the animals that inhibit here are Deer, Asian Rhinos, Zebras, Antelopes Giraffes, Cheetahs, and many more exotic animals that you cannot find anywhere else in this state.

Moreover, other states like Minnesota offer great experience to animals lovers and you can travel to see the natural beauty of that state as well. Minnesota zoos are some of the best in the USA and they sometimes leave everlasting memories that are unparalleled to other spots in the country.