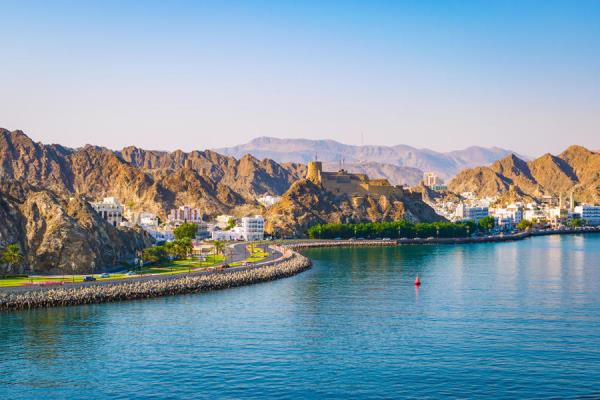 Most Beautiful and Major Cities in Oman

The country of Oman is known as the cities in Oman are one of the oldest places in the Middle East in the east of the Arabian Peninsula. The Muscat city is the capital of the Kingdom of Oman. It is good to know that the country of Oman stretches from the east to the Arabian Sea reaching the Oman Sea in the north and borders Yemen in the south and the United Emirates in the east.

Muscat City, The Capital of Oman 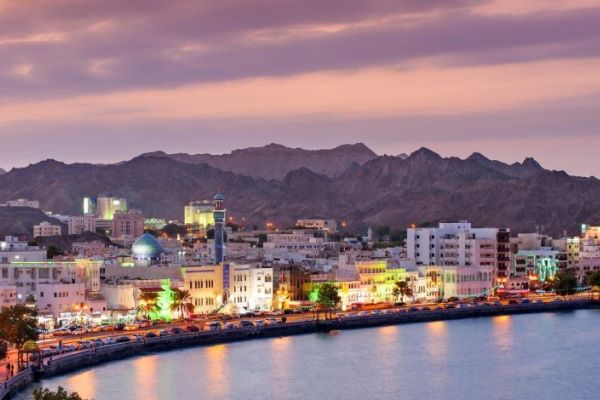 It is interesting to know that Muscat is more than 900 years old and It was established in the twelfth century. The economy of this city is based on trade, various industries, carpentry and fishing. In this city, people are engaged in jobs such as gold and silver making and handicrafts, and in this way they make a living. On your trip to Muscat, be sure to try Omani Halwa or Muscat Halwa, which is very famous and delicious. Some of the famous Muscat tourist places include Sultan Qaboos Grand Mosque, Corniche, and Mutrah Souq, Qurum Beach and Al Alam Palace.

Salalah The Capital of Dhofar Governorate 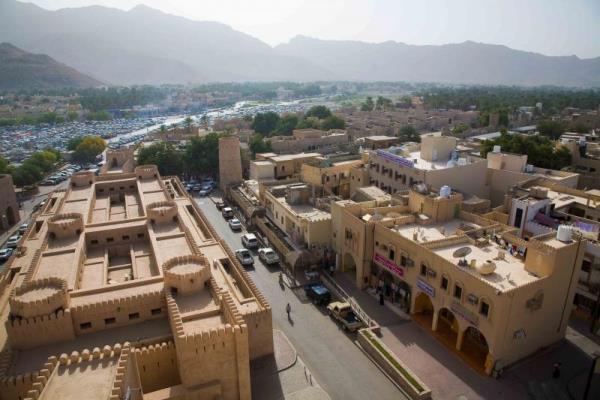 Another historical cities in Oman is Salalah city or Salalah province as they call it, which is the largest city and the capital of Dhofar Governorate. Salalah city is one of the ports of Oman and consists of a dry mountainous area in the north and a forest and beach in the south. After Muscat, Salalah is the second largest city in Oman and it is very important to Omanis because it is the birthplace of Sultan Qaboos bin Saeed and he mostly resided in this city.

The fall season would be your best bet to travel to this city and Oman in general because you can participate in the Khareef Festival. This festival is held in this city every year in the fall and many locals come here to celebrate it. At this time, the weather in Salalah is very favorable and you will see greenery everywhere in the city

Bahla with The Most Beautiful Nature 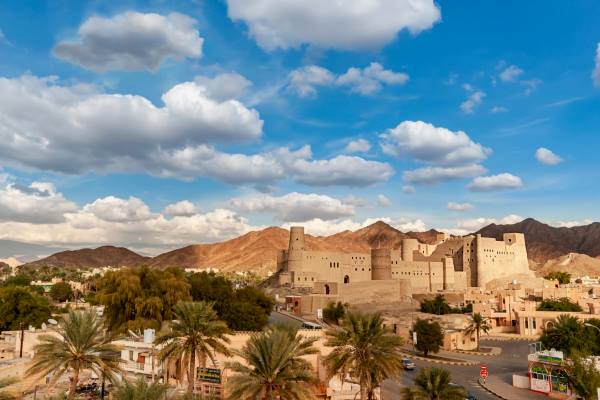 Bahla city is one of the most beautiful and most touristic cities in Oman, which is located in the interior province of Oman, and it is good to know that this city is also very old, like Muscat, and was built before the advent of Islam on this land. Also, it has many historical monuments that must be seen. For example, the fort overlooking the city is definitely worth a visit because you can get a panorama view of the city great city. 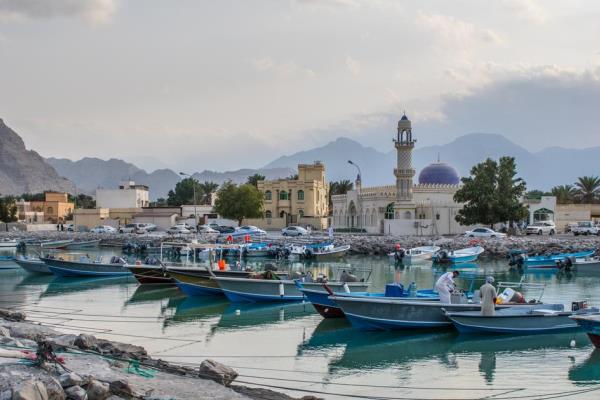 Khasab city is located in Musandam Governorate in the Kingdom of Oman. This city is one of the old fishing cities in Oman with a local population mostly engaged in fishing. Many of the local populous are participating in the old and modern crafts such as fishing and medium-sized shipbuilding.

The city of Khasab has many historical and ancient monuments, the most important of which are the Khasab Fort, which was built in the reign of House of Busaid and was renovated in 1990, the Al-Hazm Fort. Further, the old mosques are another historical attraction of this beautiful city, which are built in traditional style.

Tags:Oman Travel GuideWhat to Do in Oman