Mérida, the center of the Yucatan, retains much of its colonial charm and beauty and hence availability of numerous unique attractions in Merida as a result. For centuries, this region has been considered the center of textiles and a place with strong trade relations with Europe. In fact, Merida was founded in 1542 by the conquistadors who conquered it and has checkered streets that are much easier to navigate than other Mexican cities.

Thanks to the warm and pleasant climate and the large number of attractive parks and enchanting flower gardens, this city is considered one of the best leisure spots in comparison to other crowded cities in the country, and it is a great and suitable area for exploring the Mayan sites of Yucatan. 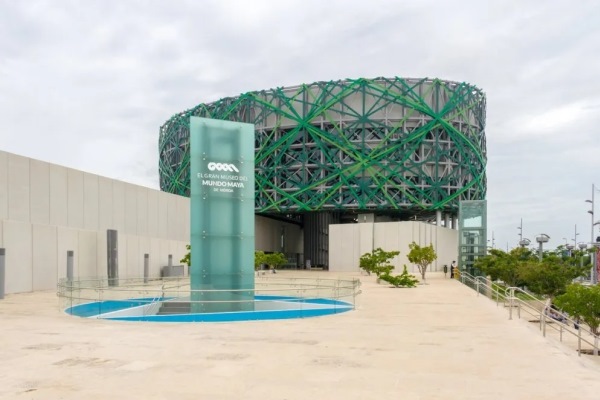 One of the most important museums in Mexico and attractions in Merida is the Mayan World Museum of Mérida. There are four large permanent exhibitions with more than 500 antiques. Highlights of this impressive collection include carvings, sculptures, historical documents and textiles dating back to the pre-Hispanic period. However, there are also parts that cover the colonial period. In this museum, extraordinary audio-visual shows suitable to modern technology have been installed to show the long history of the indigenous people to the visitors. These images are also projected on the façade of the building at night. 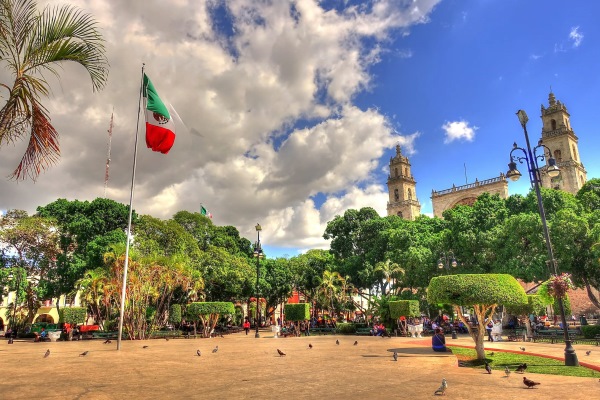 Plaza Grande is the cultural and commercial hub of Merida and is a good starting point for walking and exploring the old city center. In addition to being surrounded by some important and valuable buildings, this part of the city, with its shady palm trees, beautiful flower gardens and fountains, is an attractive and place to hang out. In the main square, which is famous and popular among tourists as well as locals, there are markets where various vendors sell everything from food to handicrafts and souvenirs. You can also find a number of good restaurants here that prepare traditional Mexican food for you. 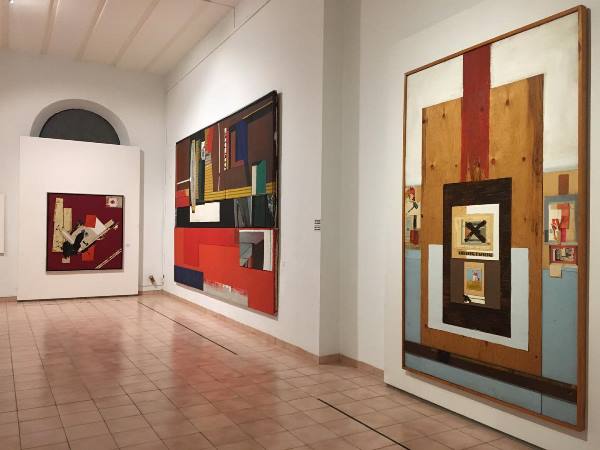 The Yucatan Museum of Contemporary Art, popularly known as MACAY, is one of the most important cultural attractions in Merida. This wonderful gallery with permanent and temporary exhibitions of modern and contemporary art is a very attractive place for art exploration. Highlights of the permanent collection include works by famous Mexican artists. This institution is also an important cultural center with many workshops and different programs and it also has a library, cafe and shop. Another highlight is the Pop Art Museum with a good collection of textiles, clothing, pottery, jewelry, toys, and musical instruments. 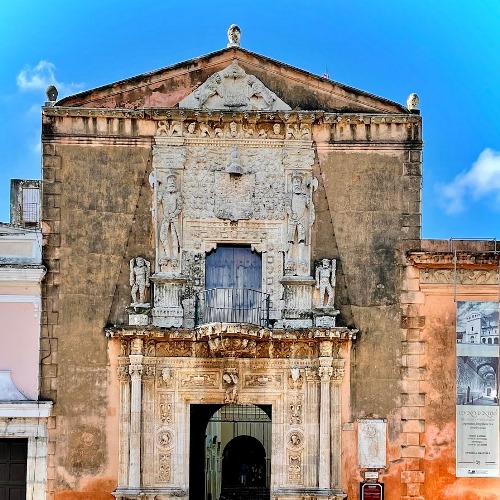 In the southern part of the main square is the Museo Casa Montejo, one of the most elegant and best attractions in Merida with unique colonial architecture. It was built in 1549 as a residence for the wealthy Montejo family, who owned the building until 1978. Inside the building, there are large and beautiful rooms that are used as a museum and are arranged with antique furniture imported from Europe. The most interesting parts of the house are the family crest of the Montejo family, as well as a stone statue of a conqueror standing on the bowed head of a defeated Mayan. 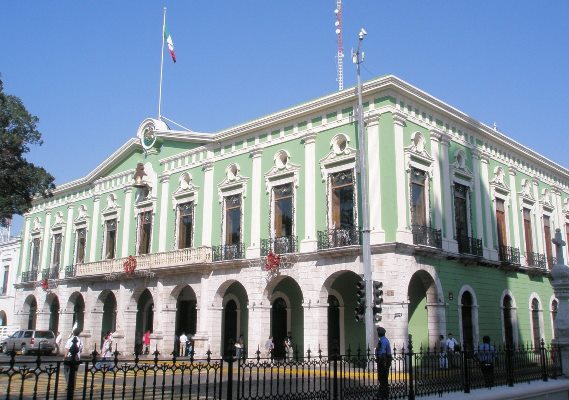 One of the must-see attractions in Merida is the luxurious Palacio de Gobierno del Estado. This building was built in 1892 and decorated with 31 interesting murals during the 1970s. This building with its central courtyard is considered a masterpiece and in addition to delicate and valuable wall paintings, it also contains a rich collection of paintings by other pioneering Mexican artists. These works cover the subjects of the Spanish invasion and brutal treatment of the Mayans. After enjoying these paintings, take some time to explore this old building, especially its balcony with a view of the cathedral and the main square. 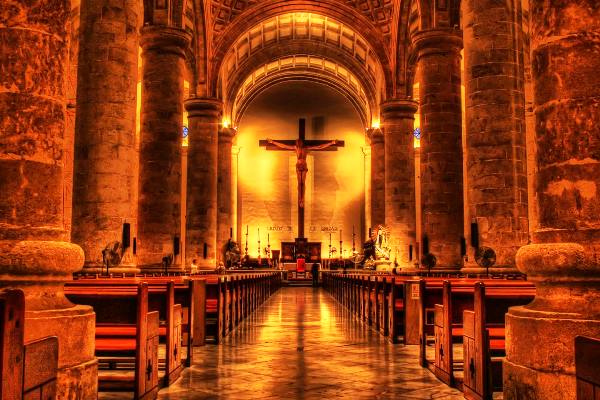 In the eastern part of the main square, in the area of ​​an old Mayan temple, the Merida Cathedral is located, which was built in 15th century and is considered the largest church in Yucatan. Despite the simple entrance gate, the interior of this building is very rich in decorations and the effects of the Mayan and colonial histories of the city can be seen in them. This is an important part of the local culture and definitely worth a visit here.