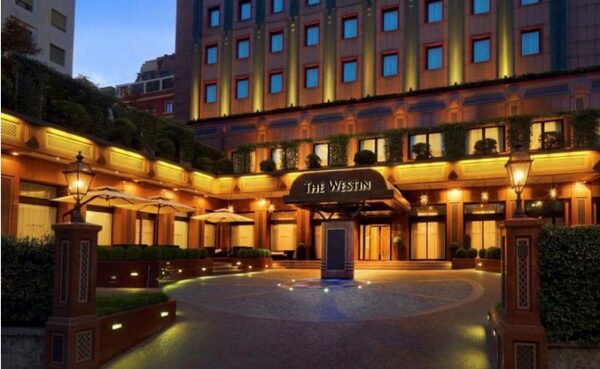 If you want to experience Italy to the fullest, then you need to visit the best hotels in Milan. The city of Milan, Italy, as the fashion capital of the world, welcomes many designers from all over the world every year. In addition to its high reputation in the world fashion industry, Milan also includes many historical and tourist sites. The city of Milan is the place to be to experience the rich culture of Italy. There are several luxury five-star hotels to stay in the fifth largest city in Europe and the second largest city in Italy. 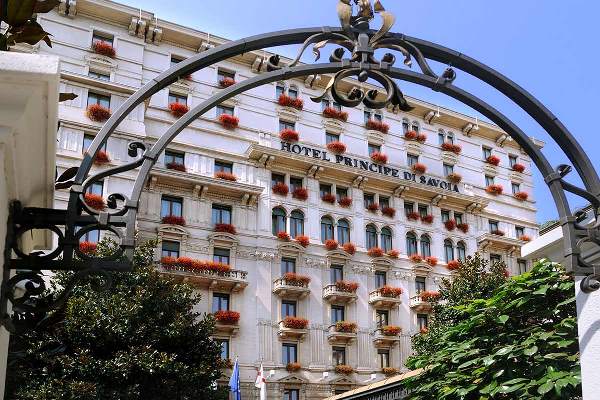 Hotel Principe Di Savoia is one of the most famous five-star historic hotels in Milan located in Piazza della Repubblica. The first thing that catches the attention of the guests in this hotel are the red flowers next to all the windows of this hotel. The presence of inlaid furniture in a simulated space of magnificent palaces can be another feature of this Italian luxury hotel. This hotel has 301 rooms and is less than one kilometres away from the metro station and the airport. 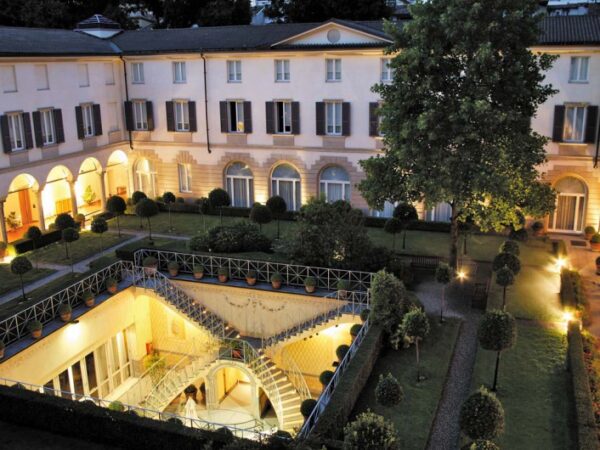 Four Seasons Hotel Milano is another of Milan’s luxury hotels. The chance of eating dinner in the green space and terrace of the hotel is one of the advantages of this beautiful hotel. Moreover, this unique hotel is 250 meters from Metro Station and 15 minutes from Milan Airport and very close to Armani Hotel as well. The hotel has 118 guest rooms which all are very comfortable and roomy. 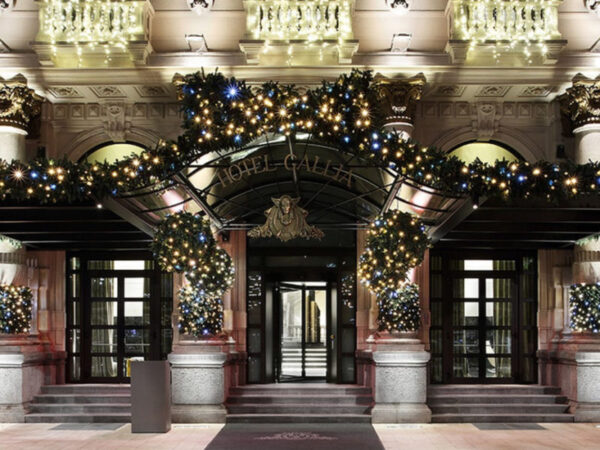 The Excelsior Hotel Gallia is the central jewel of Milan accommodation. Since 1932, this magnificent hotel has been renovating its design to suit the the everchanging customers’ needs and keeping up with modernity. The hotel’s proximity to Milan’s best shopping malls is its biggest advantage. Stylish, modern and authentic Italian decoration in the 237 rooms of Excelsior Galia Hotel can satisfy any picky traveler. This hotel is approximately seven kilometres away from the airport. 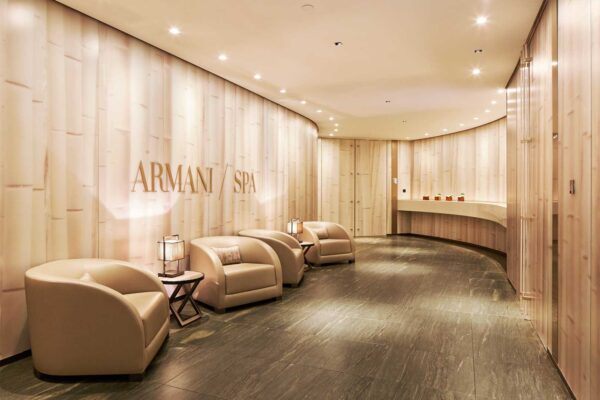 Armani Hotel Milano is a luxurious hotel close to Milan Metro Station that allows you to know the local customs of the people of this city much better. The 95 room hotel is less than one kilometer from the metro station and the theater, and about seven Kilometers from Linate Airport. Since this hotel is part of Armani brand, you get Armani style treatment and can enjoy shopping in many available boutiques under this brand available here. Another positive aspect of this hotel is its proximity to Manzoni Theatre, Pinacoteca di Brera art gallery, Teatro alla Scala opera house, Poldi Pezzoli Museum art museum and Galleria Vittorio Emanuele II shopping mall.

These hotels is just part of the wide range of luxury hotels in Milan, Italy. In addition to the five-star hotels, Milan also has some other popular four-star hotels, including the Ramada Plaza Milano, the Uptown Palace and the Santa Marta Suites.

A common feature of all luxury hotels in Milan is the combination of modern and traditional design. The lobby decorations, suites, restaurants and cafés of the Milan hotels are uniquely designed unlike any other place. Milan 5 star hotels are usually in a good location so that guests can easily access the metro, the airport and the sights of the city. Services and amenities such as internet, luxury bath and toilet service, a variety of local Italian and world cuisine, cooling and heating system as well as multilingual staff can be found in all luxury hotels in Italy.

Tags:Best neighborhoods in MilanTravel Guide ItalyWhat To Do in Italy