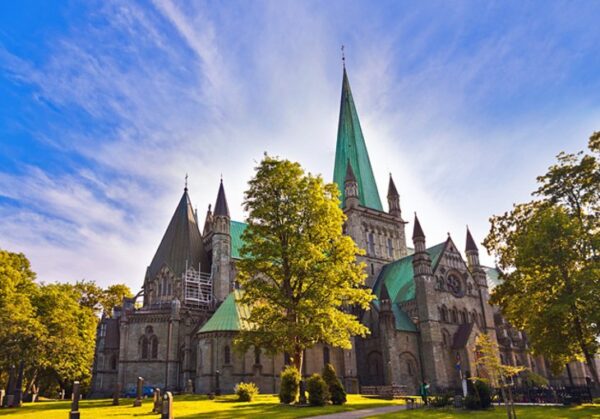 Trondheim is Norway’s third largest city, located in Norway’s Sør-Trøndelag. There are very good Trondheim attractions that you can visit here as tourists. This city was the first capital of Norway which later capital moved to Oslo. This city was built by Vikings as a commercial district in 997 AD and it was the capital of Norway for 1217. Trondheim was built on the peninsula and was connected to the mainland at its western end.

The city is a popular shopping and cultural destination and shops can be found in different parts of the city. Like other Norwegian cities (at least in the northern parts of the country), Trondheim does not experience darkness from mid-May until mid-July. Also, it is the best place for skiing. 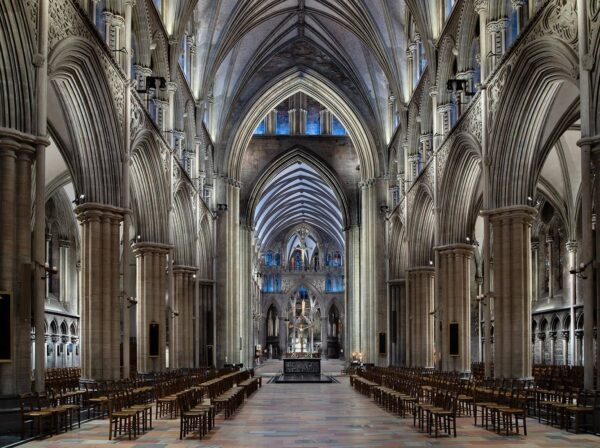 The kings are buried in this place. The church’s wing was built in Romanesque style and was influenced by Norman British architecture. The entire western half of the church was destroyed after three fires in 1531, 1798 and 1719.

Port of Trondheim to see Ships 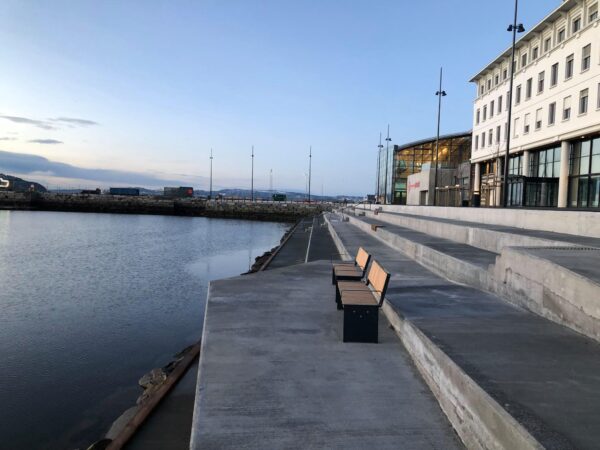 This is one of the Trondheim attractions you should visit when traveling to this old town. You have to spend hours visiting this amazing area and take a look at the old wooden cisterns built on the water foundations. Most of these have become beautiful boutiques and are used for lodging.

The best and most beautiful view of these attractive buildings is by the water. A wide range of port tours are available for anyone to participate. When in the area make sure you visit the Trondheim Maritime Museum. The museum shows the city’s deep connection to the sea. 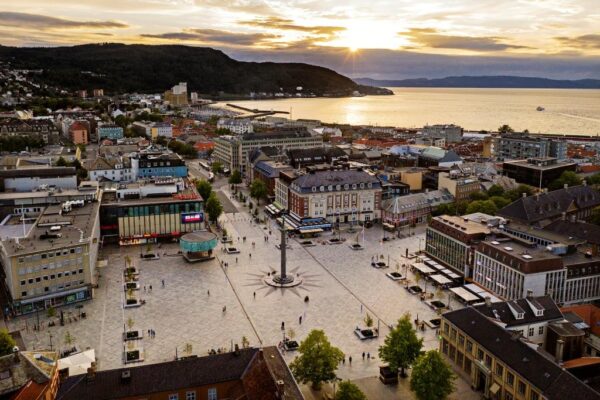 One of main Trondheim attractions is the Market Square in this city. One of the main features here is the long octagonal pillar in the center of the square, built in 1923. This place is where you can see locals go to enjoy some snacks or coffee. 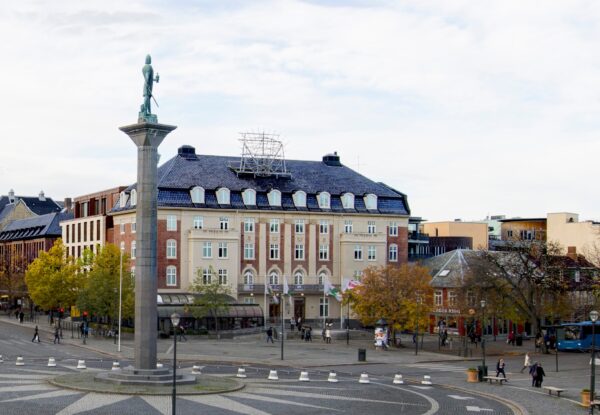 Munkegata is the main street of the city and a major Trondheim attractions for seeing local building designs. It is a public space adjacent to the port stretched from Trondheim Central Church to the Ravnkloa . This is a tree-lined highway that is great for walking. So when visiting this area, it is best to visit this street as well.

Sightseeing opportunities include visiting Tinghus with its two bronze doors and prominent ceramic motifs depicting the city’s history. In this area you can visit trondheim cathedral school which belongs to the eighteenth century as well as Nordenfjeldske Kunstindustrimuseum with its modern Scandinavian design. 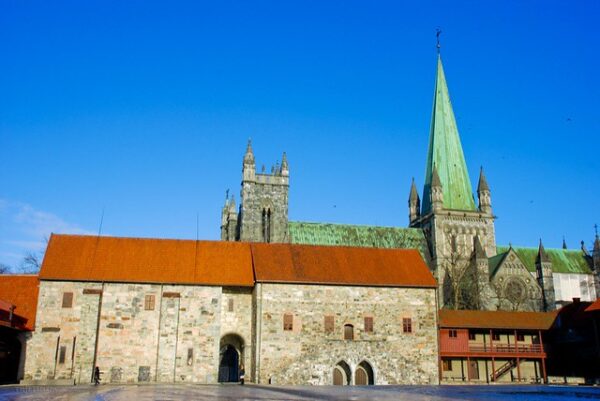 Archbishop’s Palace belongs to the Middle Ages and it is not only the oldest building of its kind in Scandinavia but also it is considered one of the few best palaces preserved in Europe.

Its construction dates back to the late 12th century and the western part of it currently hosts historical exhibitions such as the Norwegian Crown Regalia, which houses jewelry and crowns in Norway. You can also visit the Army Museum, which focuses on the history of the Trondheim Army from the Vikings to World War II.

In the south, Archbishop’s Palace Museum is found to contain original sculptures and archaeological finds near the Nidaros Cathedral. 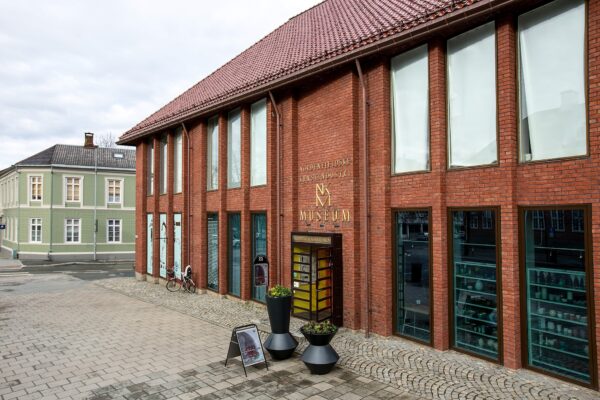 National Museum of Decorative Arts is another one of Trondheim attractions featuring a vast collection of modern and historical artifacts such as furniture, silver, glass, textiles, ceramics, and designs dating back to the fifteenth century. The museum itself is an attractive and beautiful work of art. The interior of the museum was built by renowned architect Henry van de Velde in 1907. Art lovers can enjoy a collection of art dating back to 1850.

Stiftsgarden was built in 1778 by Christine Schøller and the royal family of Norway was using it as an official residence in Trondheim. It is one of the largest wooden buildings in Europe and it has hosted royal families and their guests since 1800. 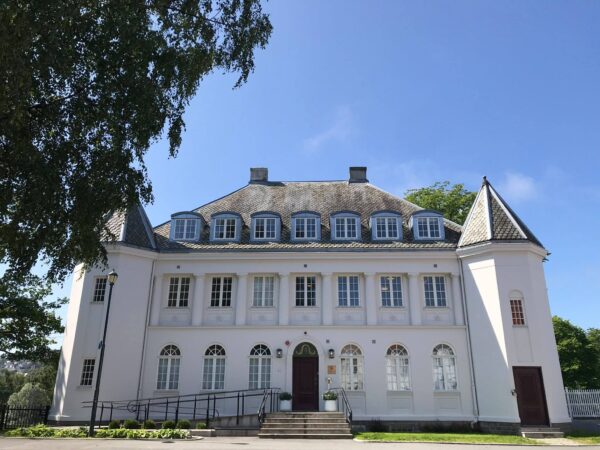 Main office of Norwegian Society of Science and Letters was founded in 1760, and for centuries, it holds important documents related to the country’s rich history. Today, the huge collection housed in this office comprises a library of historical manuscripts, along with artifacts from a variety of fields including botany, mineralogy, zoology, church art, and antiquities. 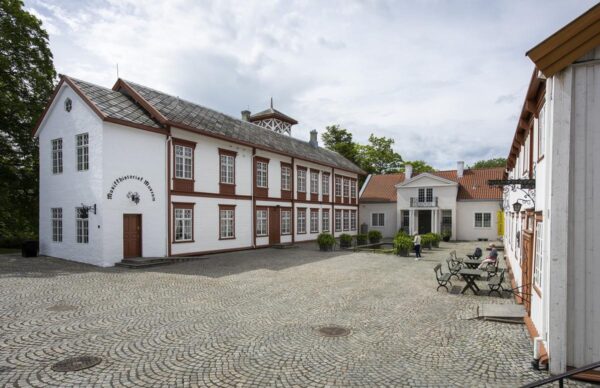 Ringve Museum is in operation since 1952 for Norwegian music society. The museum hosts two permanent exhibitions, one of which is a large home museum featuring traditional European musical instruments. While in the area make sure you check out the city’s latest Rockheim Museum.

This museum is dedicated to pop and rock and showcases popular Norwegian music from year 1950 to the present day. 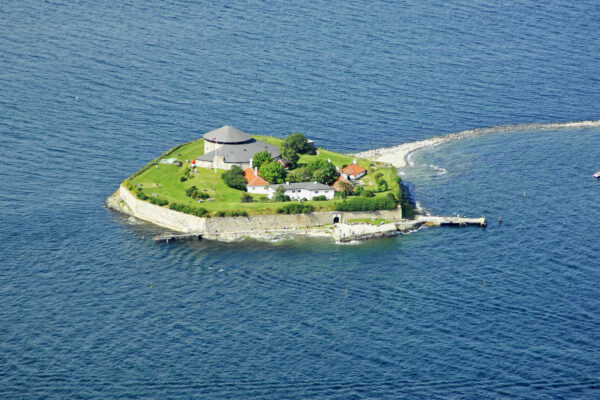 Just a mile outside Trondheim Trondheimfjord, Munkholmen Island is located. Visitors can see a well-preserved tower belonging to Nidarholm Monastery in the area. This island is also very close to river Nidelva as well as island of Brattøra.

A pleasant walk from Trondheim is Fjellseter which is one of popular Trondheim attractions for skiing activities. This area is 5 miles west of the city. The path leads to Gråkallen which is 1824 feet high and has a beautiful view on Trondheimfjord as well as the mountains are along the Swedish border. Another good view of the city is from Egon TårnetRestaurant in Tyholt-tarnet.