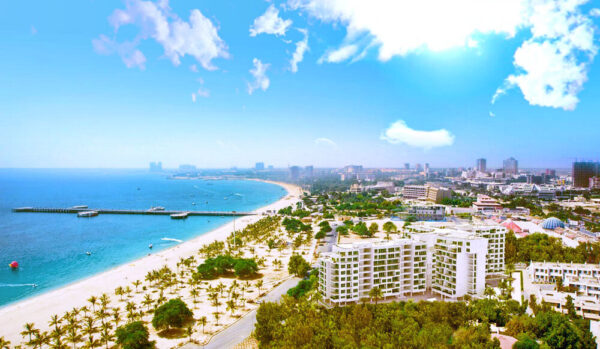 Traveling to Kish Island is one of the most attractive activities in Iran. Because Kish Island is beautiful and has many places of interest, this island has a hot and humid climate and is affected by different masses of northwestern and southern air. Kish is generally dry and with little rain. Most of the rainfall is in the form of showers and during the colder months.

One of the reasons for traveling to Kish can be its entertainment. Kish Island has the most diverse water and non-water amusements parks. It is unique to explore the island, see the places of entertainment and explore such entertainment, each of them has its own charm. If you want to experience the peak of excitement and pleasure, Kish Island is a good choice.

Places to Visit During Your Trip to Kish 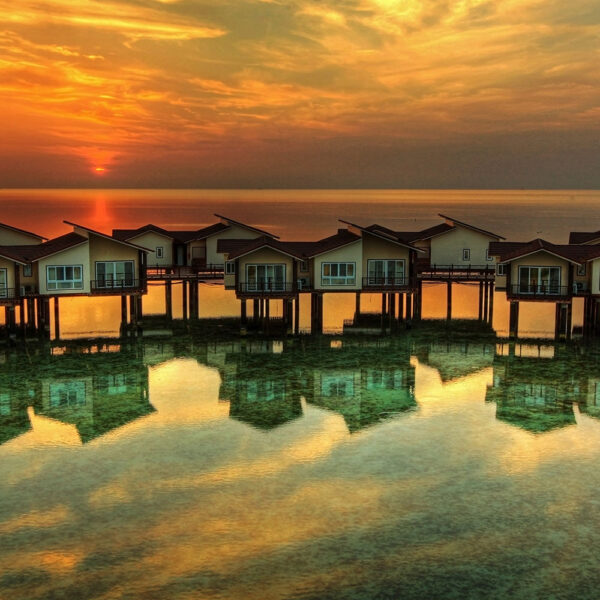 Watching these spectacular attractions doubles the pleasure of travel and brings a pleasant memory for tourists. All the mentioned places encourage tourists to visit this wonderful island.

Hendorabi Island for a Magnificent  View 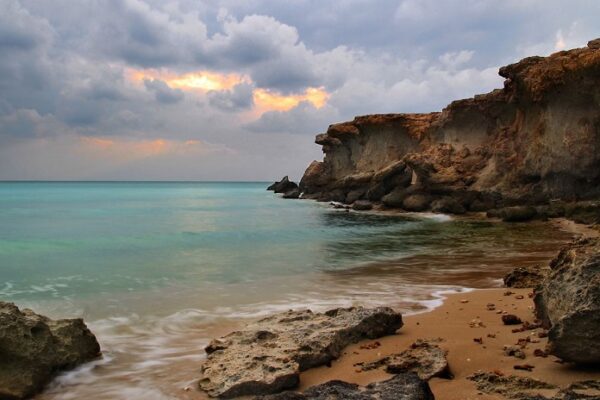 On Hendorabi Island, there are places to walk, such as: Island Cemetery, Island Mosque, Pristine Beaches, Island Water reservoir, Marine Club, Restaurants and Coffee Shops. Watching colorful turtles and sea life in the clear waters of Hendorabi Island is unparalleled. 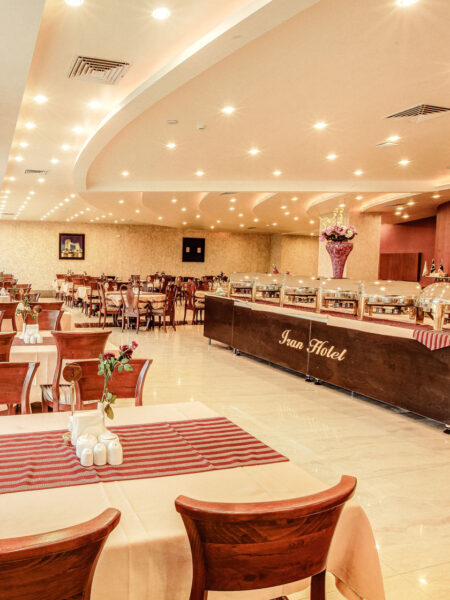 Hotel Iran Kish is a building with an attractive architectural style, which is one of the spectacular attractions in Kish. The hotel has a cubic structure and is stacked on top of each other. In fact, Hotel Iran Kish with this style of architecture has a special place among other hotels in Kish and hosts many guests. Apart from this hotel, there are other residencies for all budgets but it is better if you get the ones that are closer to the beach side or closer to the local malls if you prefer shopping here. 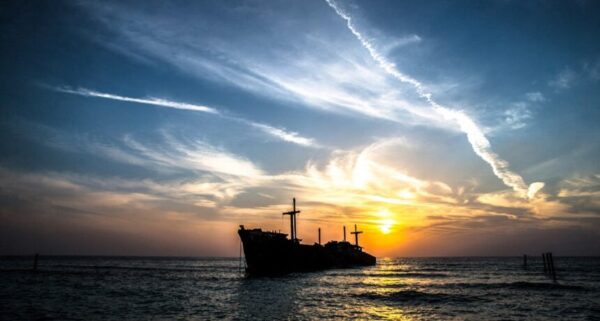 Greek Ship rests off the west coast of the island and has an nice story that not everyone knows about. Today, this ship has become one of the tourist attractions of Kish Island. Moreover, this ship sank near the village of Baghoo in 1966. Since this ship has remained there to this day. Since its last owner was a Greek person, which is why it is known as the Greek ship. 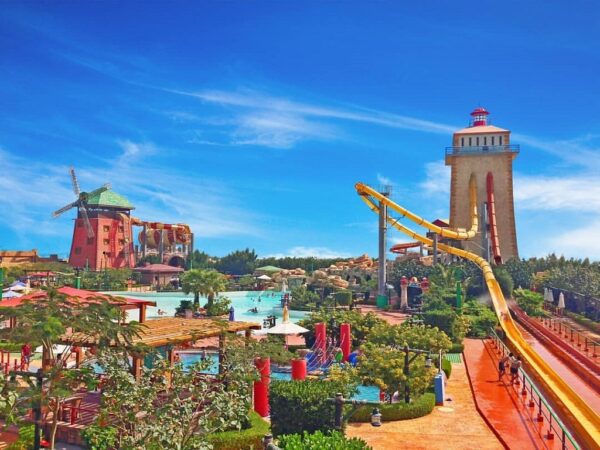 Kish Water Park or Ocean Water Park is an extraordinary amusement park in the first theme of Iran’s open water park. In this place, there are various and exciting rides with steep slopes that bring everyone joy and adrenaline rush. At Ocean Water Park, amazing pools await tourists for a wonderful pastime. The main attractions of Ocean Water Park include adrenaline rides, extreme rides, swimming pools various restaurants and even local Henna tattoo for those who want to get to know the local culture better. Currently this water park provide free transport service to and from locations such as Vida Hotel, Shayli Hotel, Panorama Hotel and Roya Mall.