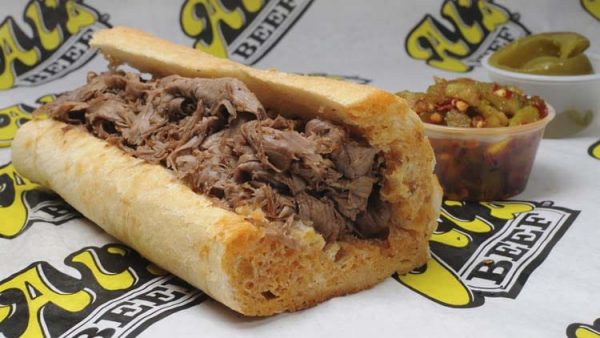 Chicago diners are famous to have good food throughout the USA. In this article you can find the top 5 places to eat cheap food in Chicago among numerous local diners. Chicago city is proud of its diverse and affordable eating spots. Chicago, the largest city in the state of Illinois and the third largest city in the United States after New York and Los Angeles, is located on the shores of Lake Michigan which is in the middle of the Midwest.

In recent years, the city of Chicago has undergone many changes; The old parts of the city have been renovated. The Bridgeport area, for example, has shed its former image as a working-class bastion and is now better known for its vibrant arts scene and creative tastes. These days, the beautiful residential streets of Wicker Park have given way to a mix of boutiques, bookstores, cafes and some of the city’s best restaurants. Chicago has an impressive skyline, a gorgeous waterfront, as well as 29 miles of endless free public beaches, biking and walking trails. Here are the top spots in Chicago that you can line up and grab your food when you are on a budget.

Fatso’s Last Stand in the Ukrainian Village is one of the best places to get cheap food in Chicago. Their offerings are Polish and Italian sausages, hot dogs, mac & cheese, Italian beef & sausages, fried shrimp as well as juicy burgers. Also, the famous items here are fried crispy jumbo shrimp, meaty chili as well as creamy homemade mac ‘n’ cheese. The location of Fatso’s Last Stand is at the intersection of West Chicago and North Oakley Boulevard.

Dove’s Luncheonette is one of the nicest Chicago diners for Tex-Mex style and retro design. Touted as one of the best cheap restaurants in Chicago. Their famous dishes are the zesty seafood ceviche as well as the sweet corn tamales. Also, they have Cuban-inspired menu on the first Sunday of every month. 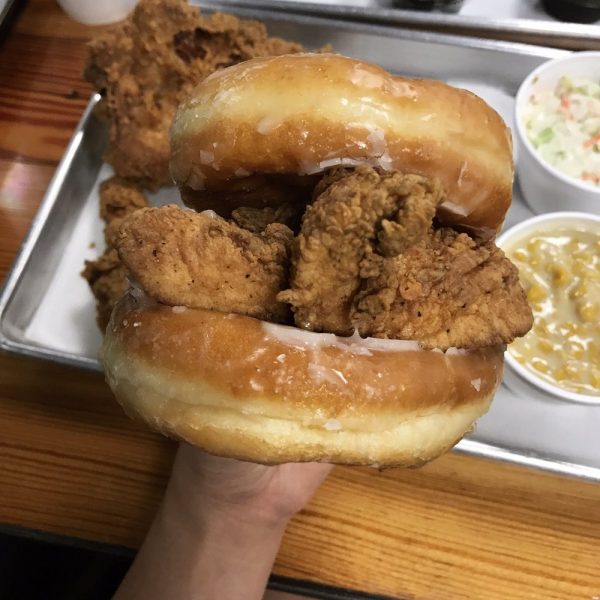 This donut shop is a local favorite for cheap food in Chicago. They serve fresh baked donuts with juicy breaded pork tenderloin or fried chicken inside. Also, they have options for scrambled eggs, cheddar cheese, bacon as well as avocado. Moreover, there are gluten-free and vegan options here as well. The most famous item here is deep-fried chicken and sugary donut halves.

Al’s Beef is one of best Chicago diners to have Italian beef sandwich. This eatery opened in 1938, during the WWI era to provide some sandwiches for the community. Over the years this Al’s has become an institution for the famous Italian beef and many well-known individuals have been served here. Chicago’s Italian beef sandwich consists of slow-roasted beef sliced thin, placed in a seasoned broth, and put inside a crusty bread. The best place to sell it is Al’s Beef stand in the center of Chicago’s Little Italy neighborhood. 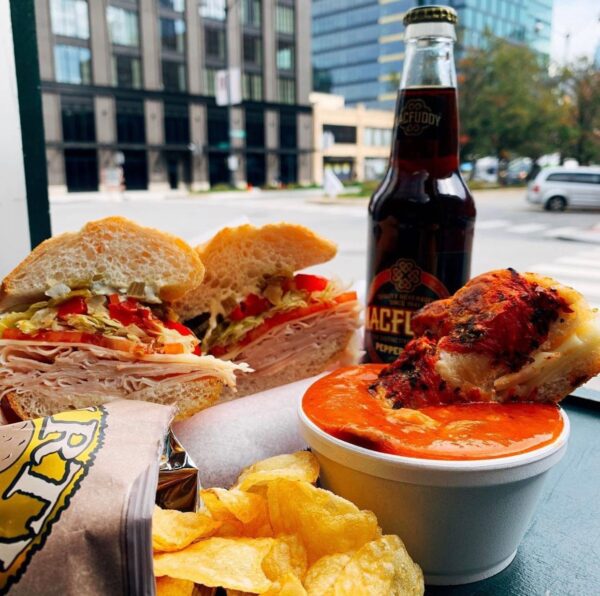 This shop sells beautiful sub sandwiches with layers of Italian meats, cheeses as well as marinated vegetables. Also, the most favorite items here are the classic Italian, red pepper tuna, and prosciutto di Parma. You can also get their house-made delicious gelato. J.P. Graziano Grocery is the place to get cheap food in Chicago and nice sub sandwiches.

Also, you can get some good lunch deals from some of the top coffee shops in Chicago. These coffee houses normally have amazing coffee as well as amazing sandwiches to go. Make sure to visit them during midday time during your stay here.