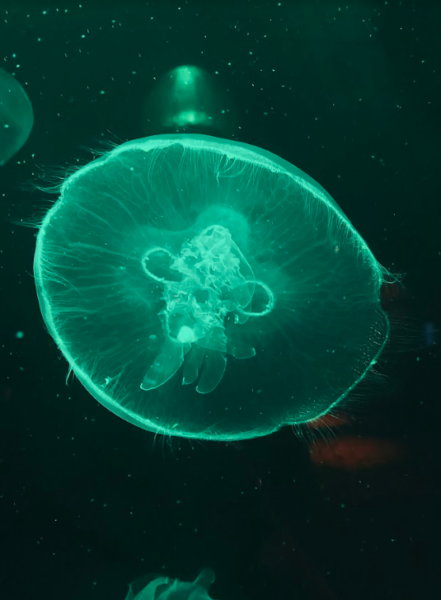 Dallas is the ninth largest city in the United States and the third largest in the state of Texas. It is full of parks, Dallas aquariums, tourist attractions, which has brought many visitors to this city. In fact, Dallas has many attractions and is one of the reasons tourists travel to this city. Also, the success of this city in gaining top ranks in terms of non-agricultural employment has caused a lot of immigration to it and it can be said that it is one of the attractions of Dallas city. 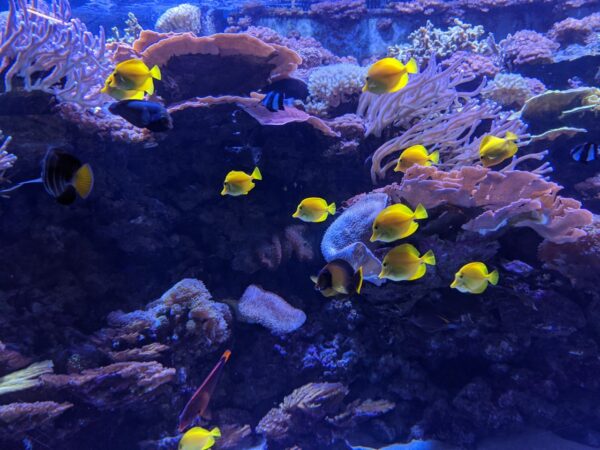 The historic Children’s Aquarium Dallas has been around since 1936. This place brought many good memories for many generations of Texas families as well as outside visitors. You can find this amazing one of Dallas aquariums in the Fair Park which is also close to the two other attraction of this city; State Fair & African American museum.

This newly improved place is very suitable for learning improvement of children. It is because they use high-tech learning facilities and also offer a hands-on approach on many actives here. The first activity your children can experience is  a mining experience to see the variety of gemstones and fossils found here.

The admission fees for adults here are at $14 and $10 for children. This place is a ore budget friendly place amongst the aquariums in this city if you want to entertain your kids for a few hours while enjoy seeing beautiful sea life as well. 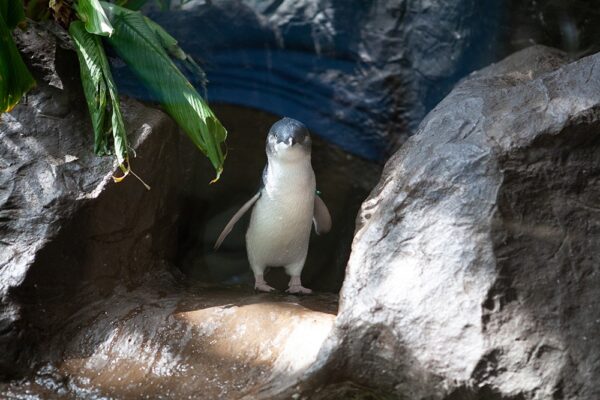 The Dallas World Aquarium is another one of interesting Dallas aquariums for those who love to spend a day or two visiting exotic animals. The things that make this aquarium a good place to explore is its offerings of aquatic plants as well as very unique fishes that you will not see any other locations in town. If you want to get here using public transport, getting off at the Griffin at Ross bus stop is your best bet.

Also, you can take the city train and exit at the Akard station. Then head towards North Griffin Street until you see the sign of entrance to this aquarium. The current Dallas World Aquarium tickets are around $27 for adults and $19 for children. 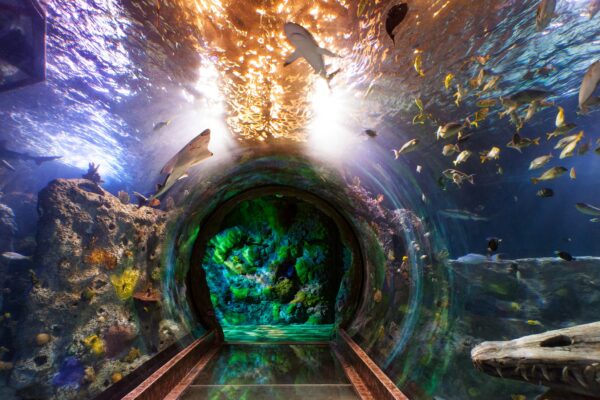 SEA LIFE belongs to a family of Dallas aquariums that operate in other locations of North America. Such operation hubs include Charlotte-Concord, Arizona, Fort Worth, Carlsbad, Kansas City, Mall of America, Orlando as well as Michigan. The story of SEA LIFE began in Oban, Scotland, in year 1979  from a humble place. Currently, they are operating in almost 50 locations in various countries globally. The precise location of this branch is at Grapevine Mills shopping mall.

Some of the exhibit available here are Stingray Bay Exhibit, Sea Turtle Rescue Center as well as Rainforest Adventure Exhibit. Also, these are the place showcasing animals like Stingrays, Jellyfishes, sharks and sea turtles. As for the Sea Life Grapevine tickets, it is advised to buy the membership tickets of $45 for 12 months period where you can even get discounts for bringing family and friends.

If you like to check out other sea lives and their habitats in other states in the USA, check out the guide to Aquariums in North Carolina where you can enjoy some of the most unique aquatic creatures in the entire world. These habitats accommodate different marine lives that are not quite similar to the ones mentioned here, hence it is worth taking a trip to great state of NC to watch these sea creatures from up close.