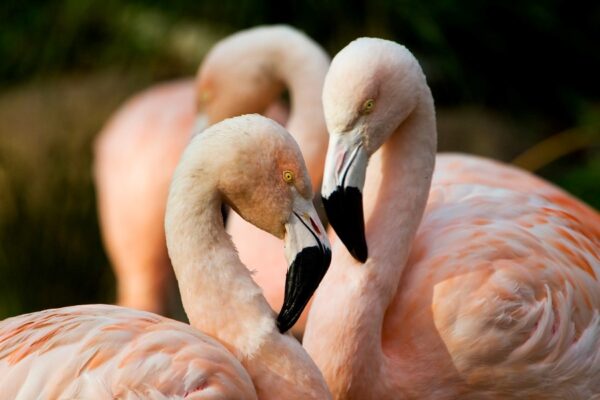 Due to its geographical location of Seattle city, Seattle zoos benefit from having amazing eco-system of having water, mountains and large acres of greenery here. Such lush environment together with being one of the best metropolitan cities in the U.S. has attracted many visitors to these zoos from all over the country. Further, we take a look at these museum which provide educational programs and exhibits to eager visitors who want to know more about animals and their habitats. In fact, many visitors come from all over the country to see these beautiful animal habitats. 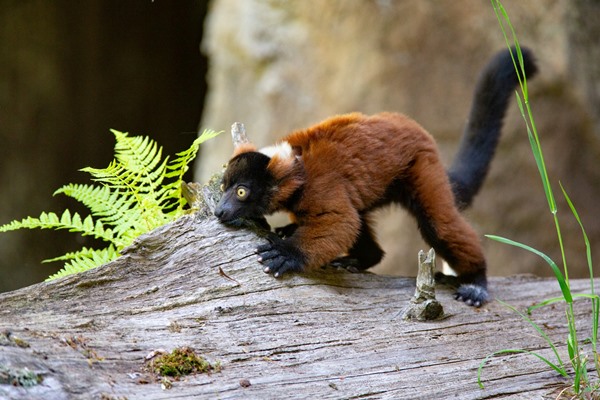 Woodland Park Zoo is one of most famous Seattle zoos which occupies an area of 92-hectares and houses an estimated number of more than 300 different species. These animals range from desert creatures to those that live in humid tropical rain forests. There are around 10 exhibits here each dedicated to showcase animals belong to different habitats and different continents of the world.

Some of the most popular exhibits include Living Northwest Trail, African Savanah and Molbak’s Butterfly Garden. Other than animals, there are 92 thousand plants and trees from over thousand different species here as well. The ticket fee is about $17 and for children is approximately $12. If you use the public transport to get here, You should take bus number 5 towards Phinney Ave. N. and N. 55th St. in order to reach the West entrance of Woodland Park Zoo. 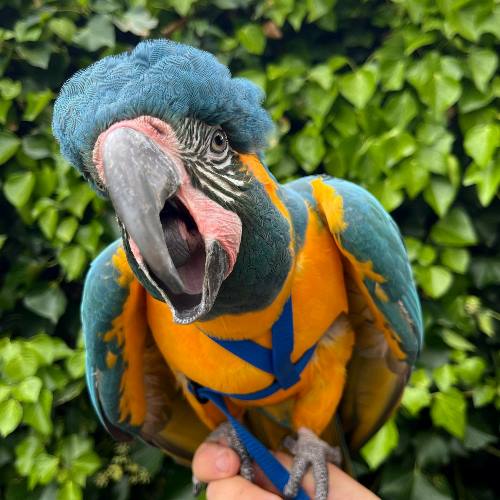 Cougar Mountain Zoo is another one of Seattle zoos which is home to more than 17 birds and mammal species. They include Emu, Macaws, Cranes, Alpacas, Tigers and Cougars. The normal zoo exhibits are open from Month of January to November and special reindeer festival takes place during December. The general admission fee is around $16 which includes both the zoo experience as well as a Bronze Statue Collection. Metro bus number 271 which is en route University District Bellevue passes from Cougar Mountain Zoo. 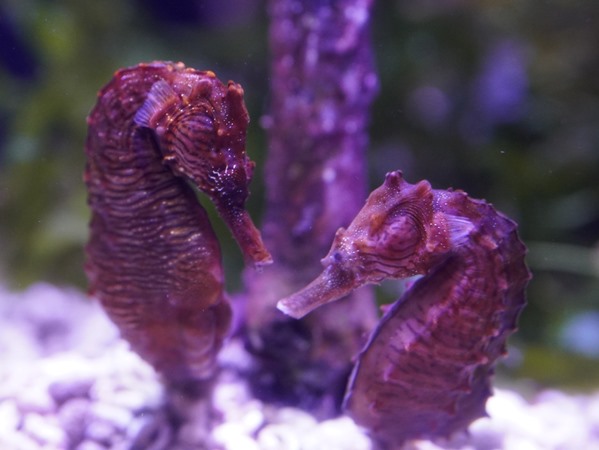 Seattle Aquarium is the last of Seattle zoos which hosts mostly aquatic creatures. However, you can still observe some bird and mammal species here as well. This zoo started its operation in 1977 and after 2007 got a massive expansion to accommodate extra 18 thousand square feet of space as well as adding a large 120,000-gallon aquatic exhibit. This Aquarium is the 9th largest aquarium in the USA attracting a lot of visitors per year to its many exhibits. Some these exhibits include Pacific Coral Reef, Window on Washington Waters and Life on the Edge.

It is good to know that you can have your graduations, weddings and corporate & private events here as well where a diver will show your special message to your guests. This aquarium is just a short walk away from Seattle Great Wheel. The 1-LINE light rail and busses number 18, 311, 43, 49, 550, 62, 7, D LINE, E LINE have stops here.

The current Seattle Aquarium tickets price are at around $30 per adult, Also, Seattle Aquarium hours for visitation are from 9:30am⁠ until 6pm which 5pm would be the last hour you can enter the facility.

Moreover, if you like to see more aquatic creatures in the USA, it is worth taking a look at zoos in Miami too. That city is famous for having most unique sea lives from all the oceans in the world. For enthusiasts, they can both enjoy the city attractions and get once in a lifetime experience seeing mesmerizing sea creatures.