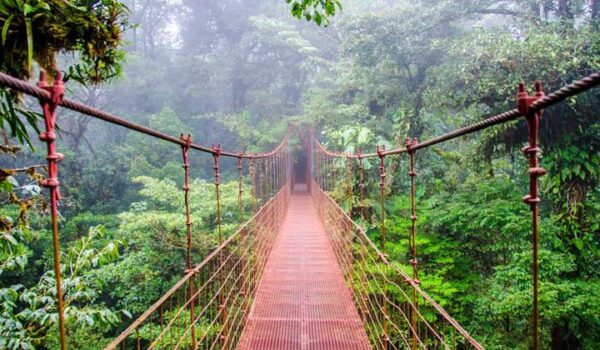 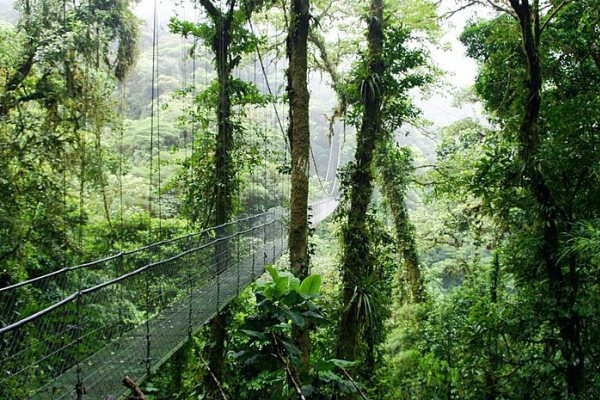 Montevideo reserve is a small habitat located in Puntarenas, Costa Rica. The surrounding area has a diverse ecosystem and the Monteverde Cloud Forest Reserve is one of the most famous one of attractions in Costa Rica. National Geographic titled this area as ‘The crown jewel of cloud forest reserves’. Therefore, many tourists visit the area every year. The protected area was established in 1972 and covers about 10,500 hectares of cloud forest. There are 2,500 species of plants, 100 species of mammals, 400 species of birds, 120 species of amphibians and Thousands of reptiles and insects living in this place.

Poas Volcano is located 2,708 meters above sea level in the Poás National Park in Costa Rica. The volcano is becoming one of Costa Rica tourist attraction for those who love hiking. Also, it has been active since 1828 and its last eruption was in April 2017. There are plans to close the national park because future eruptions could kill many lives. The Poas volcano has two lakes near its summit. The lake on the north, Laguna Caliente, is one of the most acidic lakes in the world. The pH of the lake varies with rainfall and volcano activity, with the lowest value being 10. This area is prone to acid rain and acid fog that endangers the surrounding ecosystem.

Tortuguero Park is the main National Park of the country and one of top natural attractions  in Costa Rica. Although it is accessible only by boat and plane, it is the third most visited park in the country. The park hosts a variety of plants and animals. Features of the park include four different types of habitats including wetlands, mangroves, rainforests, beaches, and Marshes. The area has a tropical, warm, humid climate. 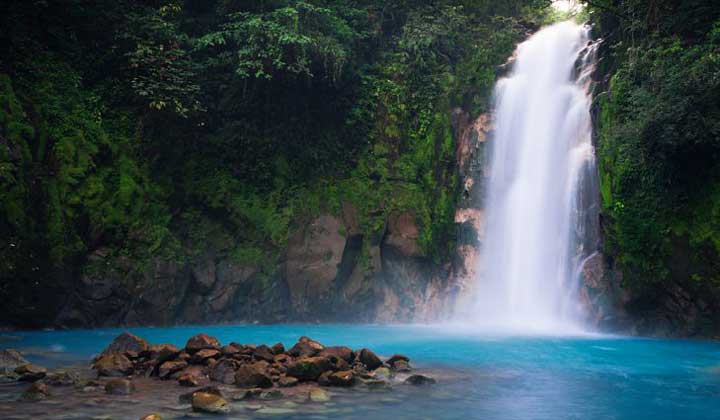 Celeste River is part of the Tenorio Volcano National Park which is also one of top tourist attractions in Costa Rica. The river is famous for its distinctive cyan color. The park has a large waterfall and many hot springs. Visitors jump from the top of the waterfall into the water. The color of the river is due to a physical phenomenon. Celeste is fed by two rivers: the Bonavista River and the Sur River. The first river contains large amounts of aluminum silicate particles and the second is extremely acidic. When the two rivers are mixed, the pH is lowered, resulting in the accumulation of aluminosilicate particles and dispersed fog, producing a cyan color.

Cerro Chirripó The Highest Mountain in The Country 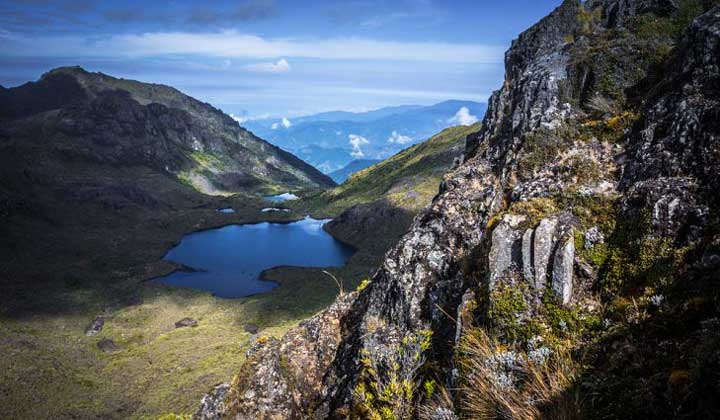 Chirripó Mountain is Costa Rica’s Highest Mountain that is at a height of 12,533 feet. It is located in Chirripó National Park and there is a great deal of biodiversity in this area. The summit of the mountain acts as a sky island for native plants and animals in the region. On days when the sky is clear, the mountain offers a panoramic view of the entire country from the Pacific coast to the Caribbean coast. You can climb this peak with special permission from the National Park Office.

Arenal Volcano is an Active Volcano with History of Eruption 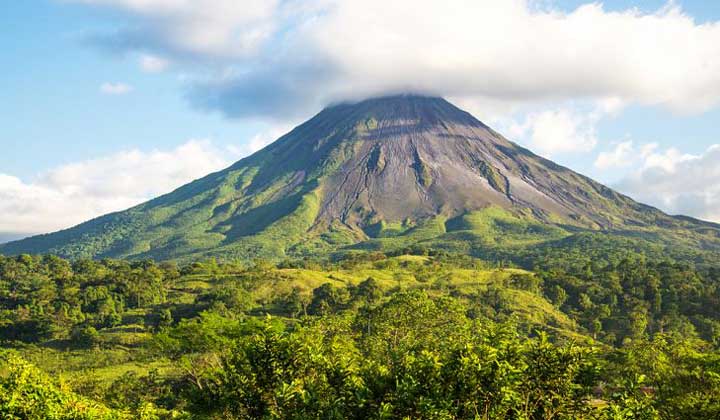 Arenal Volcano is an active volcano that is located in the Alajuela Province. It provides one of the most unforgettable attractions in Costa Rica. Its height is 5358 feet and its summit is 460 feet long. This volcano is 7500 years old and is known as one of the younger volcanoes. The volcano erupted in year 1968 and destroyed the city of Tabacon, creating three more craters. This volcano is currently inactive. It was one of ten active volcanoes in year 2010. Arenal Volcano is located in Arnal National Park. This volcano serves as an important watershed for Lake Arenal Reservoir. The lake’s water is used for hydroelectric power generation. 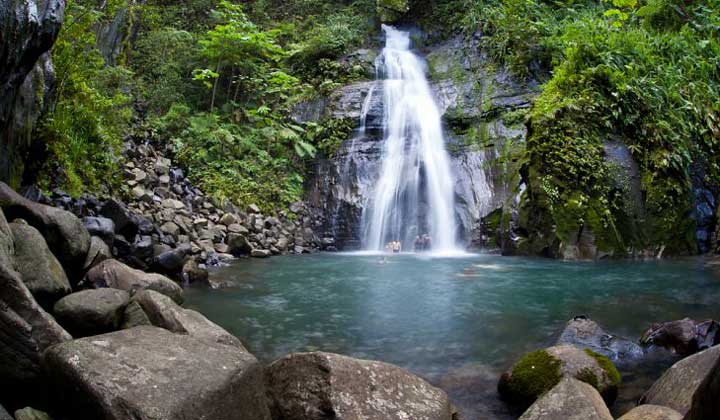 Cocos Island is one of the famous Costa Rica tourist attractions for its waterfalls. It is located in Costa Rica’s coastline in the Pacific Ocean. The island is located in the National Park and has no inhabitants. Only forest authorities can live on this island. It is a rectangular island with an area of ​​85.23 km. The waters around the island are very popular among divers. The ocean of this region has different plant species and different animals. Sharks, dolphins and other notable marine species live in offshore waters of this island.