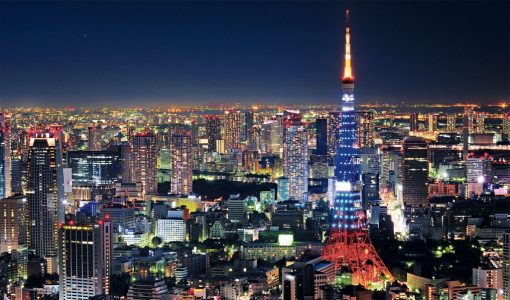 Unique Things to Do in Tokyo

There are many things to do in Tokyo and the best is to visit some of many Tokyo attractions available here. It is a big city which makes it hard, if not impossible, to choose which places to visit. However, to make it simple for you, here are some of the most tourist friendly places you can go and many things to do in Tokyo, which is the most amazing city in Japan for those who are seeing this country for the first time.

See the Festivals on Odaiba Island 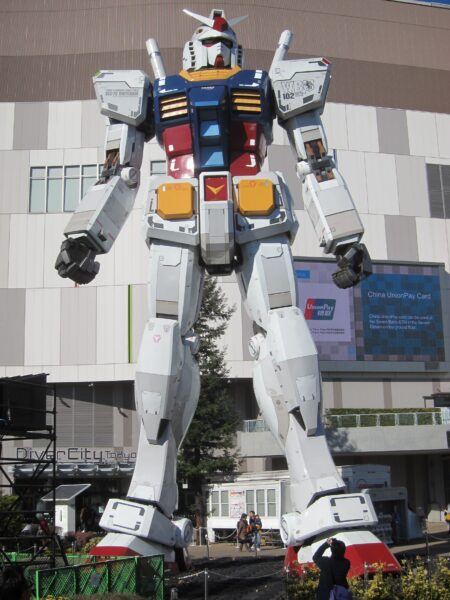 Seeing the many new festivals on island of Odaiba is one of many things to do in Tokyo for younger generation. Odaiba is an artificial island in Tokyo Bay. Even though Odaiba seems to be a big amusement park, it’s something more than that. In Odaiba, you can find computer made arts in the teamLab Borderless museum. Also, see new technologies at Miraikan, the National Museum of Emerging Science and Innovation. 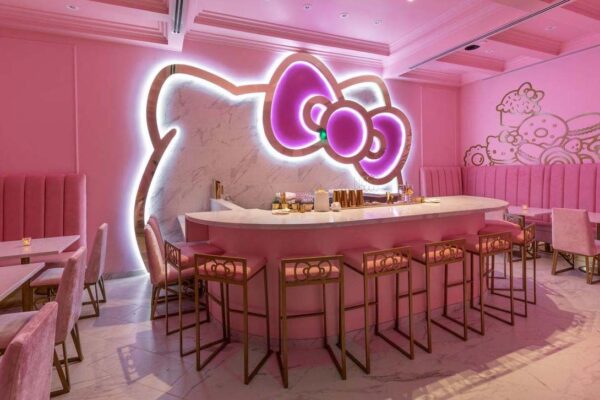 Perhaps one of the most unique things to do in Tokyo is to go to some specialty cafes also known as themed cafes in this city. Some of this themed cafes in Tokyo are very weird, however, they’re also fun and are specific only to Japan and in Tokyo in particular. If you decide to go to a maid cafe, an animal cafe or a movie theme cafe, it will be one of the weirdest things you do in this city. Most are located around Shibuya and Shinjuku areas but there are also other spots around the more quiet parts of the city as well.

Visit The Yoyogi Park in Shibuya 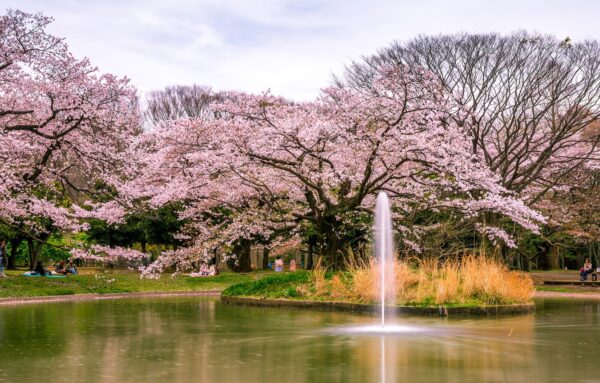 Visiting Yoyogi, in the Shibuya city, is one of many Tokyo attractions you can participate in. Tokyo has many public parks which all offer something a little different than the rest. Yoyogi Park is the 1964 Olympic Village site and one of Tokyo’s largest parks. You should definitely visit this park in Tokyo.

Sumo isn’t just two Japanese giants wrestling. Also, it’s a sign of ancient Japanese culture such as Shinto rituals. In the past, Sumo used to be a ceremonial celebration of a good harvest. However, its image transformed through the years.Head to Ryogoku Kokugikan stadium which is very close to Ryogoku Station and watch some Sumo wrestling there. Just be careful that there are strict rules of conduct in these sumo places. 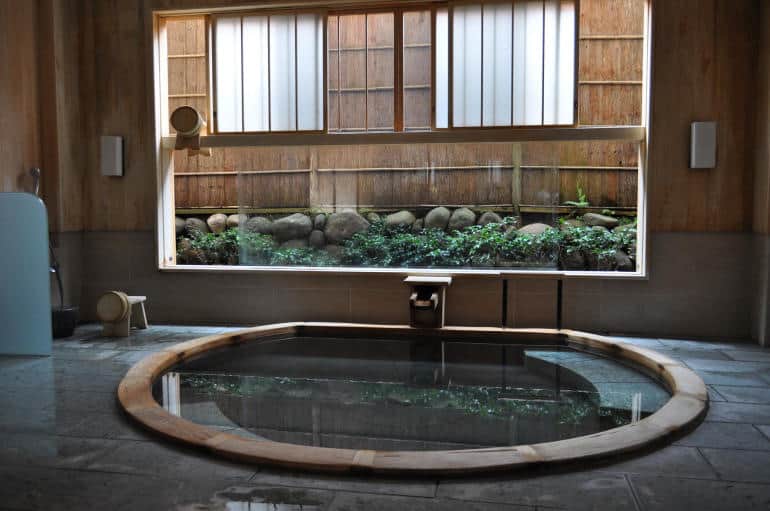 A major section of the Japanese culture is bathing while naked in public. There are 2 kinds of public baths. Onsen are natural volcanic hot spring water with high mineral content. Sento baths are man-made and use normal hot water. 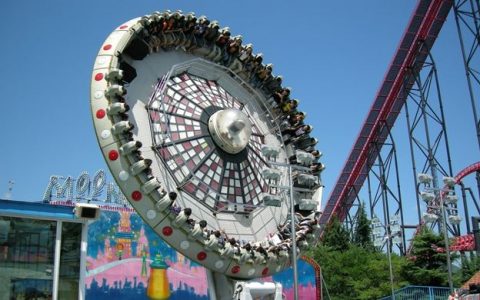 Most likely you don’t know much about this amusement park before traveling to Tokyo. The park is only a 2 hours drive away from Tokyo, in Yamanashi Prefecture, and offers the most exciting roller coasters in Japan.

Get A Bird’s Eye View Of Tokyo

One of the best things to do in Tokyo at night is to take in a panoramic view of the city when its amazing skyscrapers are bright. From there you can see some of Tokyo attractions with neon lights at night. To do that the best option is going to Tokyo City View which is found on top floor of the Roppongi Hills Mori Tower accessible from the Azabu-Juban Station. There is a fee of 12 to 14 dollars per person to experience the full outdoor deck.

Go on a Tour in Senso-ji Temple 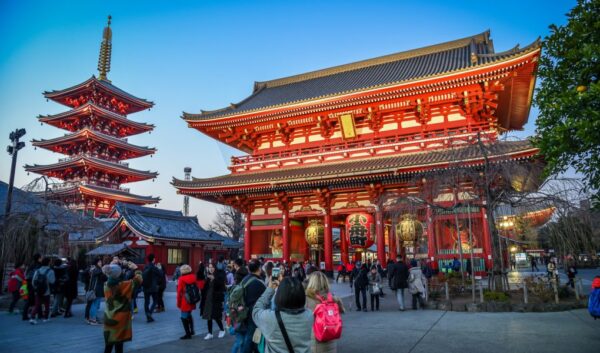 Senso-Ji Temple in Asakusa is the only temple you should visit if your time is limited. In the heart of the traditional suburb of Asakusa is the Senso-Ji Buddhist temple. This temple is one of the oldest historical monuments in the city and a popular destination for those who would like to know more about Buddhist culture and history.

It is good to take a look at other Japan tourist destinations. This country has a lot to offer and has many interesting places for travelers to visit. Most of these destinations are historical and cultural locations offer a lot about Japan’s history and customs.