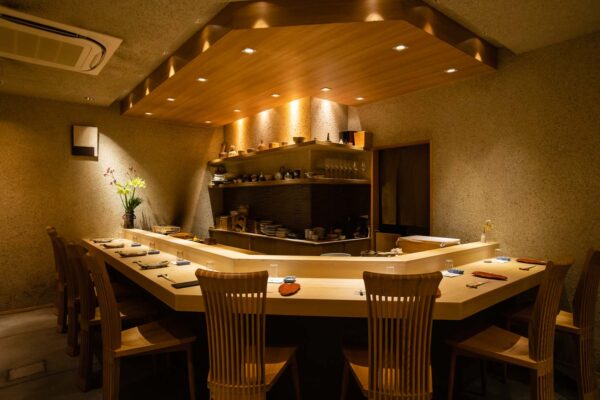 This article focuses on the best Osaka restaurants to have Osaka food in them for tourists and travelers. Osaka is the second largest city in Japan. The cuisine of this city is completely unique. Osaka was once known as the “nation’s kitchen.” The city has many restaurants today. From Michelin-starred restaurants and luxury restaurants to cheap restaurants and eateries. Let’s explore the best restaurants in Osaka to have a memorable time eating high quality food. 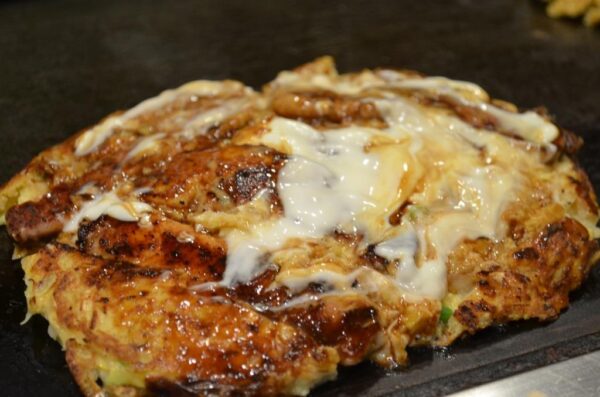 Mizuno Restaurant opened in 1945, shortly after the end of World War II. This restaurant is the oldest Okonomiyaki or “Japanese Pancake” restaurant in Osaka. It is one of the more Osaka food you can get. The restaurant’s ingredients come daily from Kuromon Market. Moreover, these materials are used to make different types of pancakes with different toppings. If you go to this restaurant, do not forget to try Yamaimo-yaki. 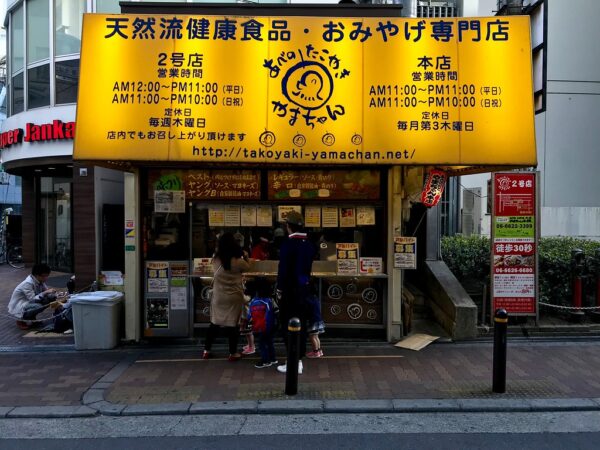 Yamachan is one of the most popular takoyaki Osaka restaurants. In fact, Takayuki is a famous Japanese snack that has its roots in the city of Osaka. A special feature of Yamchan’s takoyaki is the taste of its dough. The dough of this snack is made from a combination of chicken soup cooked with various vegetables and fruits, with a kind of Japanese soup made of algae and fish. 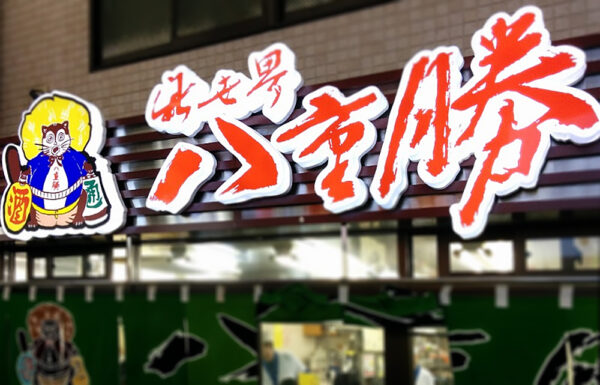 Kushikatsu is a type of fried meat with vegetables that is served skewered. This is one of the reasons why Osaka is famous. Yaekatsu is one of the best restaurant in Osaka for Kushikatsu. Also, at Yaekatsu, a variety of foods such as meat, seafood, eggs and vegetables are available for you to choose from. One of the dishes you can try in this restaurant is beef and miso soup. 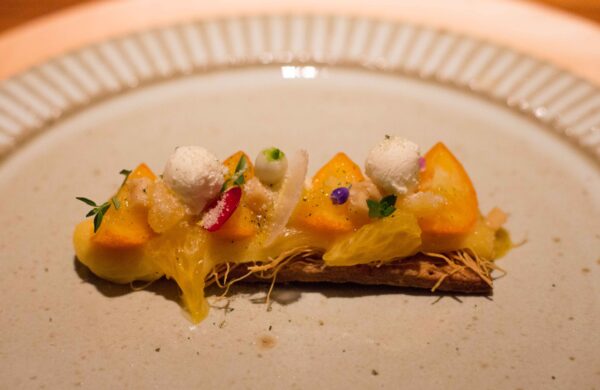 Fujiya 1935 is a 2 Michelin Star restaurant and one of better European Osaka restaurants. The menu of this restaurant includes dishes prepared from seasonal vegetables, meat and seafood that come in the most beautiful way possible. Spaghetti with crab, beans and Mimoretto are one of the dishes of this restaurant. Moreover, Tanba kuromame is another dish of this restaurant which chef prepares it from special beans coming from Tanba in Kyoto. Also, the restaurant menu has a variety of drinks that you can order with your meal. 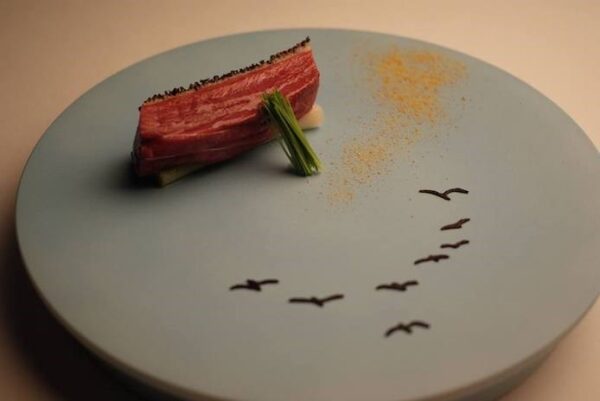 Chef Hajime Yoneda opened the restaurant in 2008. He won three Michelin stars just one year and five months later. Hajime makes changes to his menu each season and always adds essence of Japanese cuisine to his dishes. With the changes he makes in French cuisine, he provides you with the most beautiful, fragrant and delicious food. 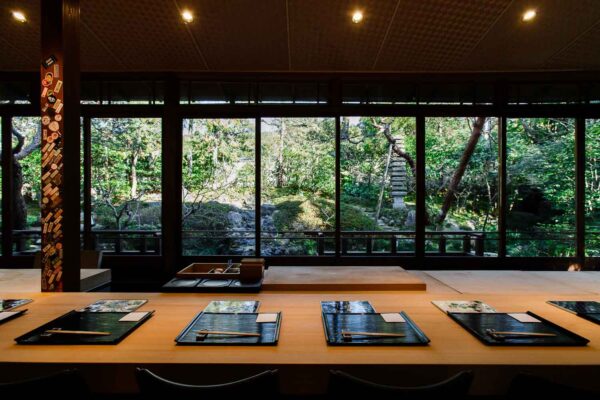 Michelin-starred Saeki Restaurant is the best restaurant in Osaka for sushi. Sushi is a staple Osaka food and very widely used in Japan. This restaurant has a luxurious and high level atmosphere. Saiki Restaurant has only 10 seats where customers can sit and watch chef prepare their food. The interesting fit between rice and sushi topping is one of the important features of Saiki chef. The rice texture in the dishes of this restaurant is very soft and it has created a beautiful combination with the seasonal sushi fish.

*Update: This restaurant is not open. 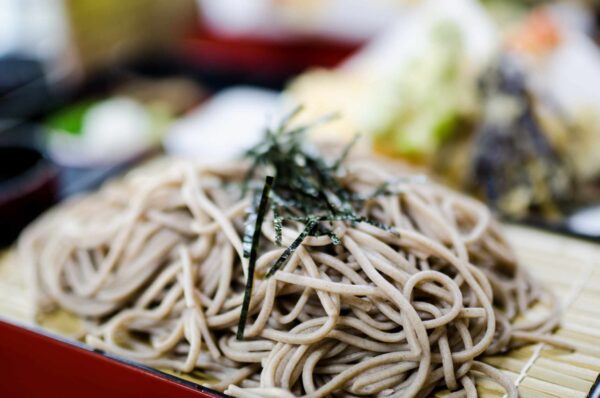 Takama Restaurant is one of the best Osaka restaurants for having soba, a type of Japanese noodle. This restaurant has a Michelin star and serves delicious and quality dishes in its stylish and modern environment. One of the very good sobas of this restaurant is Jyuwari Soba and chef prepares it entirely from buckwheat flour. Furthermore, Tempora is another dish you can try in this restaurant. A cold soup with tempura is one of the foods that you should definitely order.

Also, if you want to visit other high end restaurants in another city of Japan, try top 7 restaurants for Kobe beef in Tokyo. These restaurants offer the highest quality Kobe beef in the world. Their prices are not cheap, however, it is worth trying at least once.

Getting Some Osaka Food on Streets

there are more places than Osaka restaurants to get some quality Japanese food. In fact, Osaka food can easily be found on the streets of this city. Some of these foods include Takoyaki, Tonkotsu, Okonomiyaki, Kushikatsua nd Yakiniku. Most of these foods are very affordable and easily found on major streets of Saka. Just Make sure to know what sauces are used in them or accompanied by them since you might not like the flavor of it.