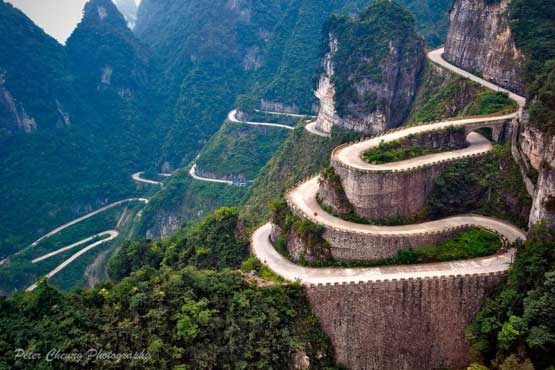 There are many spectacular roads worldwide. It is worth to see these routes once in your lifetime. Here are the most beautiful roads in the world that are worth a trip. Also, it id good to have international Driver’s license or hire a car to really capture the beautiful views from driver’s seat.

U.S. Route 66 in The United States

Route 66, known as Mother Road, is a legendary land route in the United States and one of best roads in the world. This place is suitable for long drives on a straight path. It is over 4,000 kilometers in length and it crosses the eight states of Chicago and Los Angeles. 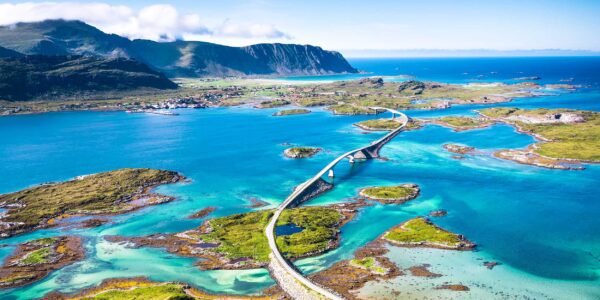 The Atlantic ocean road in Norway is a 8.3 km-long engineering masterpiece that connects the island of Averøy to the mainland. This road, which has dozens of bridges, is one of most beautiful roads in the world. It is built on small islands and numerous cliffs crossing the waters of the North Atlantic Ocean. Drivers feel as if they are driving on the surface of ocean when they travel on this road. 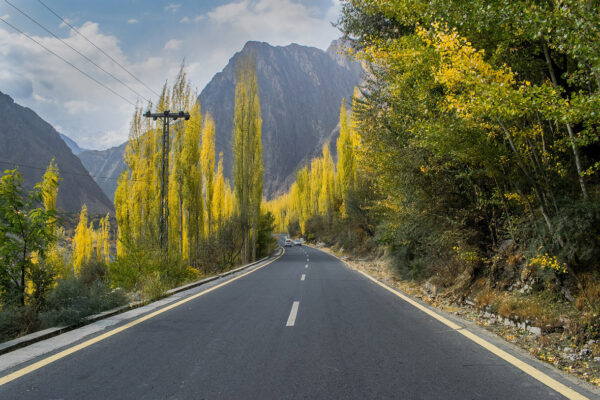 The Karakoram International Highway is located at an altitude of 4693 meters above sea level near the border between China and Pakistan and is the world’s highest asphalt road. Although it is spectacular, it is considered as one of the most dangerous roads in the world.

California 1 in The United States 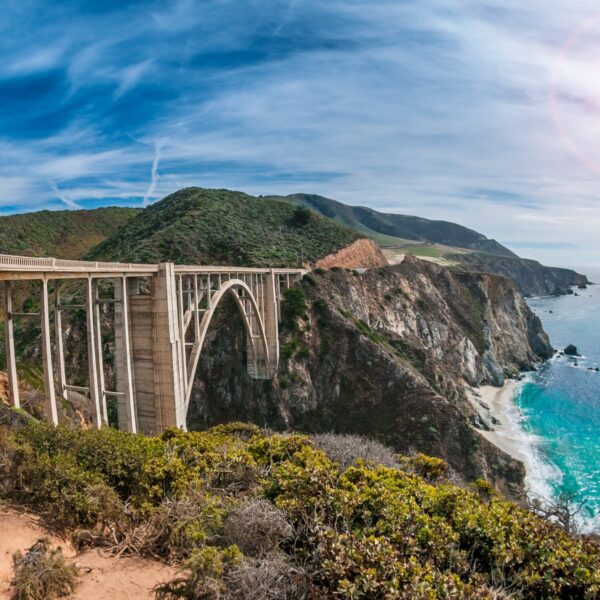 The Pacific Coast Highway (California 1) is an American dream motorway and truly one of most beautiful roads in the world. The 882-kilometer-long highway along the Pacific Ocean traverses major cities such as San Francisco and Los Angeles. The scenery around this highway is incredibly beautiful. 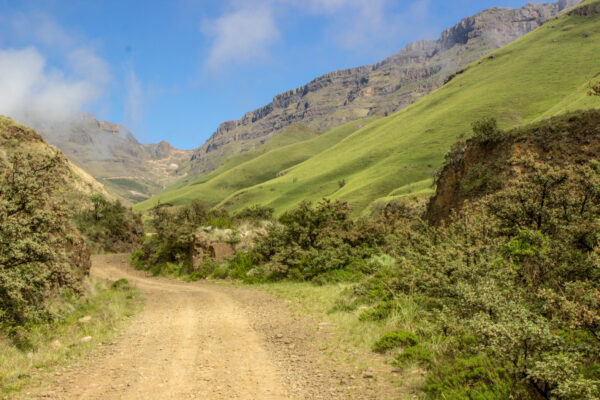 This road is 9 km long at the western edge of the KwaZulu-Natal state. South Africa’s Natal is built on the border with Lesotho at an altitude of about 2800 meters above sea level. Sani Pass is a very spectacular road but at the same time very dangerous. Due to the very deep valleys, it is best to keep away from driving very close to the edge road side overlooking these valleys. 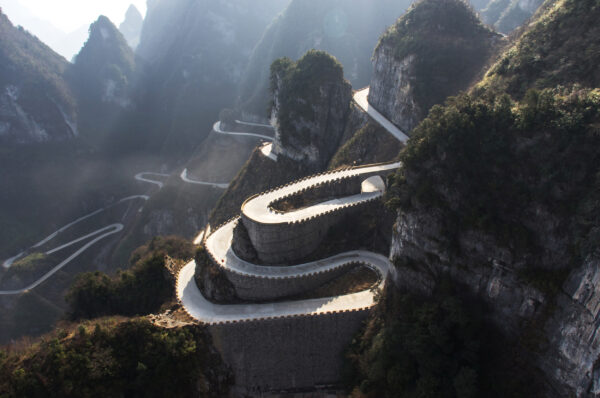 The Tianmen Mountain road is only 11 kilometers long, but along this short path there are 99 turns, some of them sharp (37 degrees), causing amateur drivers to get into trouble. This mountain road is located in the north of Hunan Province leading to the Tianmen Caves making it another one of most beautiful roads in the world.

The Dadès Mountain Road is located east of Morocco in the Upper Atlas Mountains. This winding road is one of the tourist attractions of Morocco. 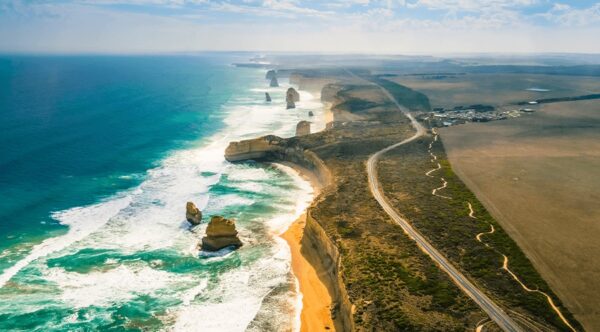 The Great Ocean Road stretched along the southeastern coast of Australia between the cities of Torquay and Allansford. This road is one of most beautiful roads in the world and also listed in the Australian National Heritage List.

National Route 40, parallels the Andes mountains in Argentina with 5500 kilometers in length is of one the longest roads in the world. The scenery around this road is incredibly beautiful and very diverse. Ruta 40 crosses 20 national parks and 18 Argentine rivers. 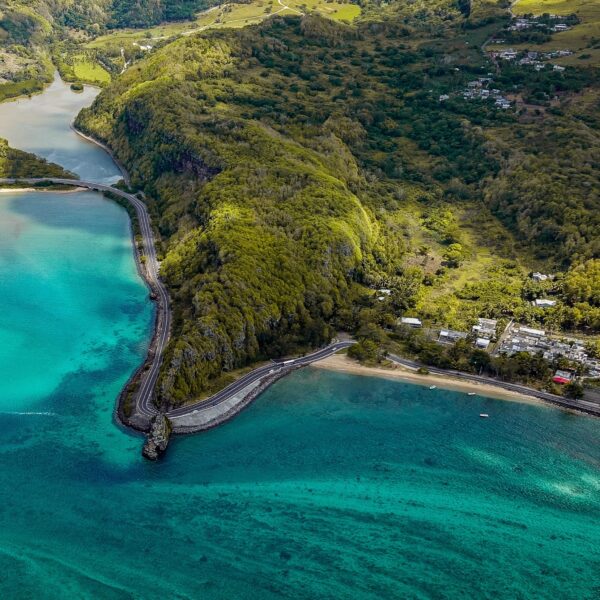 Baie du Cap is in south of Mauritius between Le Morne and Bel Ombre. The road is so secure and comfortable that the drivers can safely see and enjoy the scenery near the road. On one side of the road, the turquoise water landscape attracts travelers, and on the other, the spectacular vegetation mesmerizes them.

To experience the most in your life you should see other sightseeing places in the world before you are unable to do so in old age. There are many wonders in this world that you need to gaze upon.

Tags:beautiful roads around the worldbest roads in the worldsightseeing bucket list