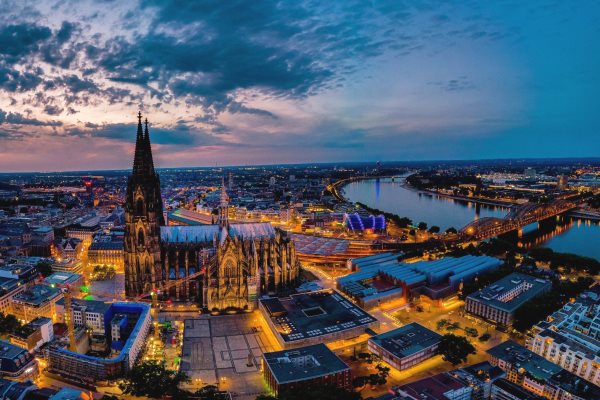 There are many beautiful and unique attractions in Cologne suitable for foreign travelers. In fact, the German city of Cologne is one of the old cities in the country known for its attractions and important cultural and advertising centers. The city of Cologne is located in the southwest of Germany and is famous for its Romanesque churches. There are many sightseeing and historical attractions in Cologne, Germany, which have created great popularity among tourists. 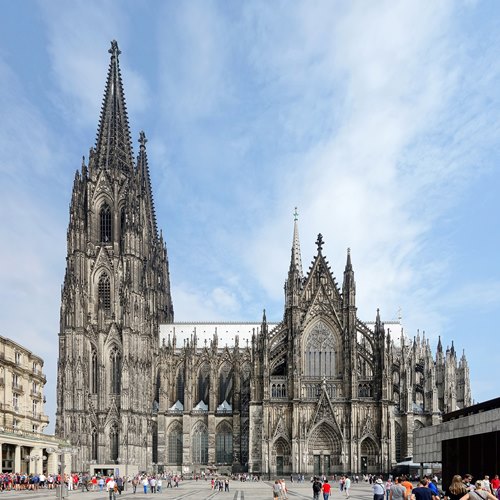 Near the west side of the Rhine river, you can witness the masterpiece of Gothic architecture. This church is one of the famous attractions in Cologne. The Cologne Cathedral is one of the largest churches in Europe, which was built in 1248 and is one of the most ambitious architectural projects in the Middle Ages. Apart from the 157-meter twin towers, the interior design of this church is one of its interesting and remarkable points. In this church, you can enjoy the special events and ceremonies that take place there, and you can see the panoramic view of the city of Cologne from the top of its tower.

In the city, you can visit countless churches and historical monuments of Cologne. The old city of Cologne is a lovely place and in fact, most of the historical attractions in Cologne. In addition to the old church of Saint Martin, this area is full of alleys. From old houses, galleries, shops, cafes and various old restaurants. One of the most attractive places and buildings of this city is the Cologne City Hall, which is the oldest public building here with a history that dates back to nine hundred years ago. 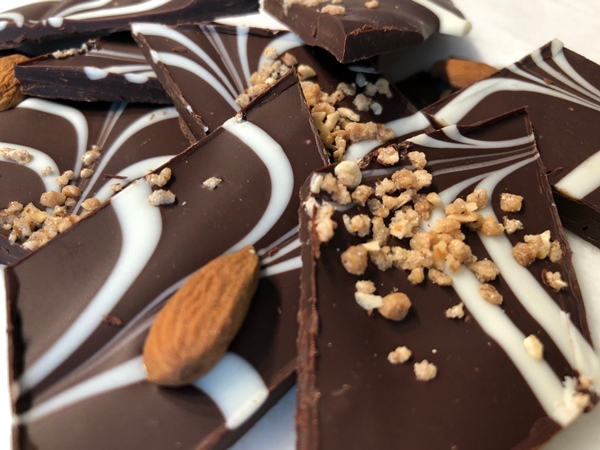 Among the other attractions in Cologne, is the Lindt Chocolate Museum, which has attracted many tourists with its wonderful and spectacular architecture. This museum actually has the shape of a boat and after visiting this museum you can go to its chocolate workshop and order chocolate. These chocolates are made by the best chocolate masters, so this place is a dream place for chocolate lovers. The chocolate museum is located very close to the Rhine River. 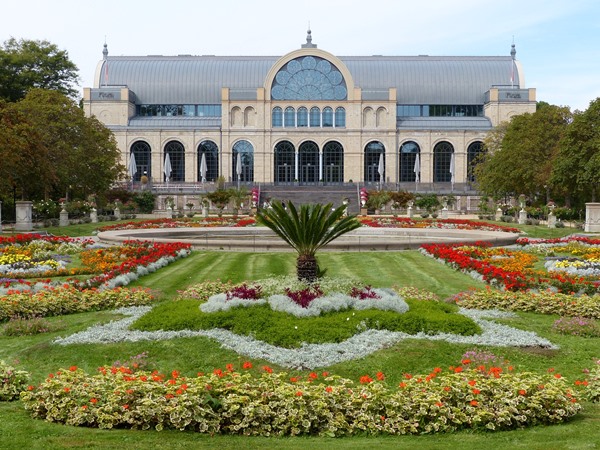 Those who are interested in flowers, plants and greenery can go to this beautiful flower garden in the city of Cologne, which was established in 1863. This flower garden is the oldest and most traditional park in Cologne. This garden is designed in the German style and the combination of French Baroque and Italian Renaissance. Since 1920, this park has become a botanical and flower garden, and today more than 10,000 different types of plants and flowers can be seen inside it. ‏ 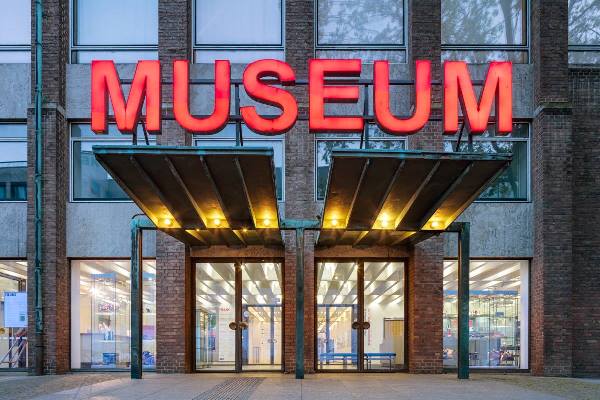 The Museum of Applied Arts is one of most unique cultural attractions in Cologne which located southwest of the Cologne Cathedral. The large collection of this museum was collected in 1989 and currently, there are more than 100,000 functional and decorative works of art from the Middle Ages until now. Other important collections of this museum include jewelry, furniture, porcelain and armor. Therefore, many believe that a visit to the Museum of Applied Arts in Cologne is a kind of journey through the centuries. 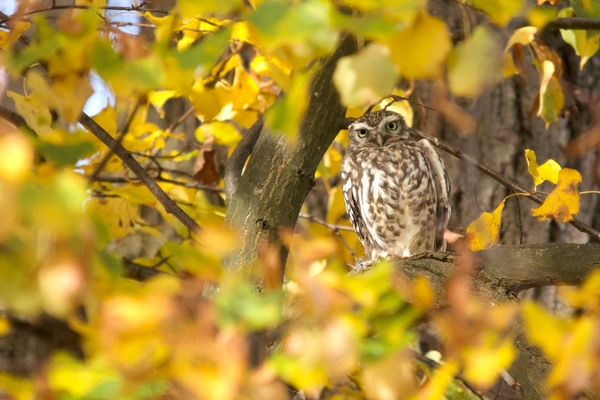 In 1860, the first zoo in Cologne was established in Germany, and it is one of the oldest and at the same time one of the most modern zoos in the world. The Cologne Zoological Garden was built in a completely modern way without harming the animals. There are 500 species of animals in this place, each of which lives freely there. In 2004, Elephant Park was opened in this place and has provided an exciting atmosphere for tourists. Cologne Zoo has gathered animals from all the continents and oceans of the world and has formed a large collection of animals. An aquarium and a place for wild insects are part of this zoo.