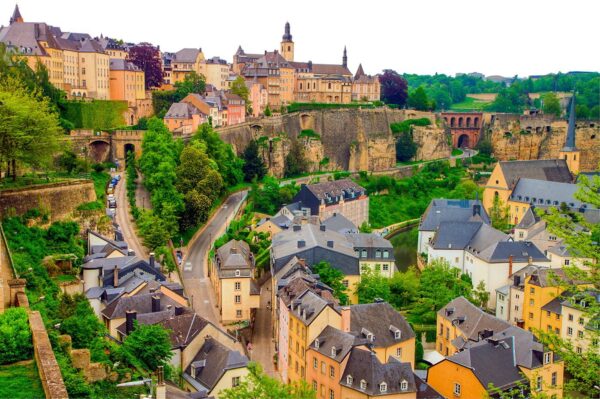 Things to See in Luxembourg

There are many things to see in Luxembourg which are mostly located in the bustling city of Luxembourg City where you can see the attractions like the Old Quarter. Also, it is a UNESCO World Heritage Site. However, its cities and towns are also noteworthy. Luxembourg is a country for travel and entertainment. Whether you stroll in the capital or travel by train through its small towns. Old military forts and beautiful castles add to the beauty of this country and make it an amazing tourist destination.

In the historic area of the old city center, there are things to see in Luxembourg> it is where you will find the Musée National d’Histoire et d’Art. In fact, it is where you can explore art objects, archeological finds, furniture, tools of this country. All of them are in a new and attractive building. There is a special emphasis on the Gallic-Roman period in this museum. Also, it showcases represent the artistic, social, religious and intellectual life of the people of Luxembourg from the 16th and early 20th centuries. The contemporary art section is also very spectacular. 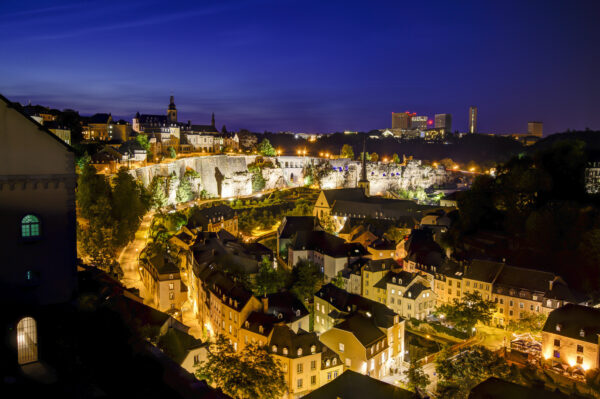 The magnificent Chemin de la Corniche in Luxembourg City are famous as “the most beautiful balcony in Europe”. They surround the old town in the valley of the river downstream. Moreover, on the outskirts of this wall, you will find a large group of buildings next to the church and the ancient monastery of Neumünster as well as the 17th-century corridor of Limoges.

Abbey of Echternach With a Museum Inside 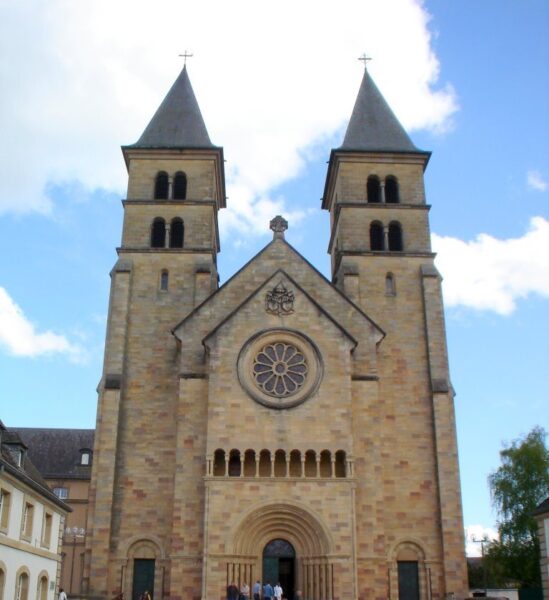 One of the best attractions in Luxembourg is the 7th century Abbey of Echternach and its amazing museum. The four sides of this building are built around a large square. The Basilica, the country’s most important religious site, houses a crypt and a magnificent white marble coffin containing the remains of Saint Willibrord, the monastery’s founder.

The Moselle with a Spectacular View 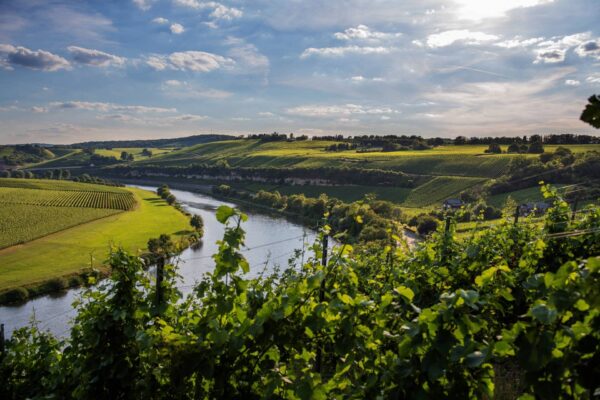 One of the best things to see in Luxembourg is the Moselle region. It forms most of the eastern part of the country and has created a spectacular view with the slopes on both sides of the beautiful Moselle River. Numerous villages in the area along the Moselle beach are ancient attractions and an interesting place to explore. These villages are famous for their varied cuisine, which is made from local organic products. Moselle was also a favorite place of the Romans. Therefore, you can see many ancient Roman remains throughout the area.

One of the cities not to be missed is Mondorf-les-Bains. It is a small town with world-renowned hot springs. One of its newest tourist attractions is the Mondorf Domaine Thermal. It is a large spa complex that includes a health center, sports and entertainment clubs and a hotel. The heating facilities of this complex use hot springs, which provide mineral water that has therapeutic and medical properties.

Walferdange The Entrance to Grünewald 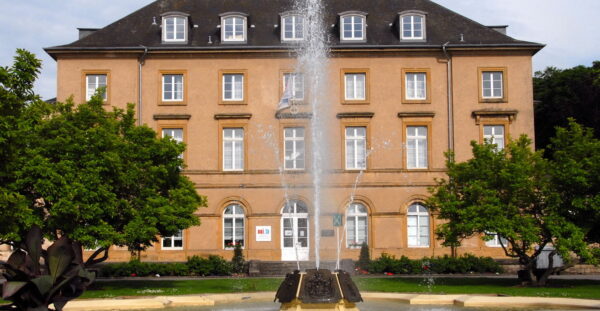 The castle of Walferdange is another one of things to see in Luxembourg. It is located at the entrance to Grünewald, next to one of Luxembourg’s most touristic roads, a very short distance from Luxembourg City. The village of Walferdange offers a unique view due to its location at the intersection of the Alzette river and the beautiful forest heights. In addition to the spectacular views, this village is known for its rose flowers. 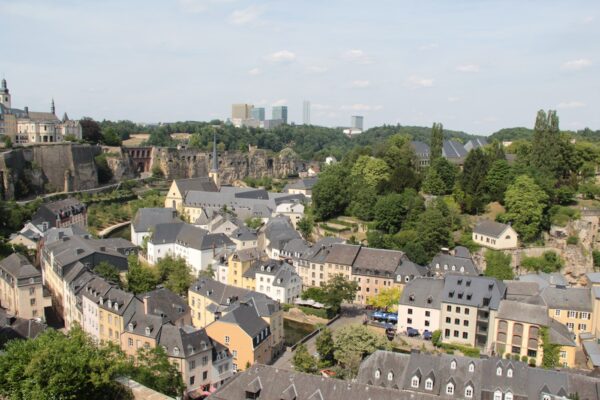 There is no better place to start a tour of the beautiful city of Luxembourg City than the Old Quarter. Listed as a UNESCO World Heritage Site in 1994, the city’s ancient tower and fortifications make it one of the most important tourist destinations in Europe. It is also one of best things to see in Luxembourg. Today, the old fort is a place from which you can access beautiful parks and gardens, and along this path you can pass through cobbled streets and rows of old and attractive houses and buildings. 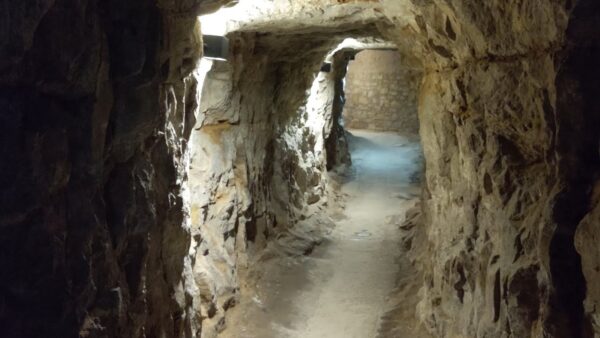 The Bock Casemates in Luxembourg City, with its military fortifications and watchtowers, is where you will find the entrance to the city’s famous entrance. It has a 21-kilometer network of passages and underground corridors carved into the Rocky Mountain. Capable of accommodating thousands of soldiers, equipment, horses, workshops, kitchens, these openings cover an area of ​​40,000 square meters. 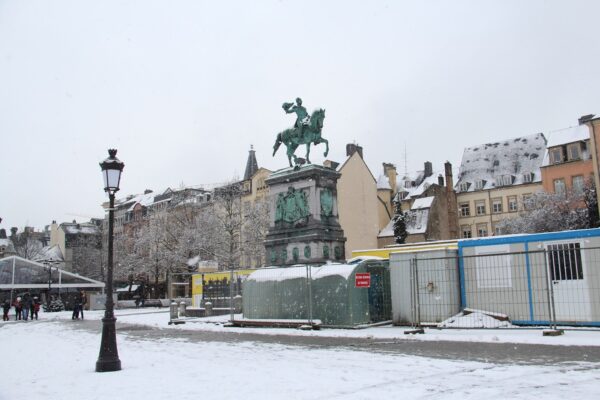 Place Guillaume II in Luxembourg City is one of the largest open spaces in the city, where the Franciscan monastery used to be but later became one of tourist attractions things to see in Luxembourg. In the center of the complex, there  is a statue of William II, King of the Netherlands as well as the Grand Duke of Luxembourg on horseback. You will also find the beautiful town hall and the famous Trémont Lions. 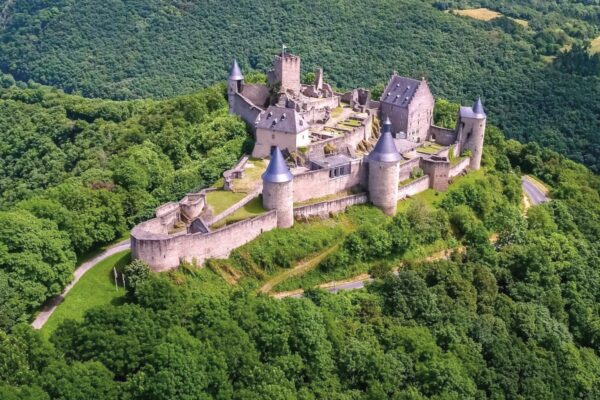 Legendary Bourscheid Castle is a castle on a cliff 137 meters high overlooking the river. Dating back to the 10th century, the castle is well-preserved and accessible to visitors. If you plan to visit here, try to see it at night, because its lighting will give you a truly unforgettable experience and a beautiful view of the village.

Naturpark Öewersauer is definitely another one of things to see in Luxembourg. This park is a great place to spend leisure time and do water sports. It is also very important attraction because of its wildlife and ecotourism. There are a variety of walking tours, both guided and personal around the lake here. Other activities in the area include fishing, swimming, boating and diving.