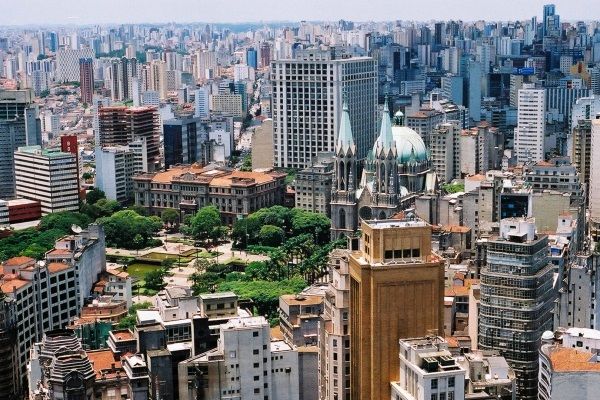 The Sao Paulo attractions make this city attractive and dream destination. Also, this city is the capital and the most populous state of Brazil and the largest city in this country. Moreover, as the largest city in South America with many beautiful skyscrapers and the city of Sao Paulo is the largest business center in Brazil. There are varied and delicious foods as well as cultural attractions and pristine nature, along with very warm and kind people, available all over this city.

One of the most famous and important attractions that can be mentioned in the city of São Paulo is Paulista Street, which is known as the postcard of this city because it has attractive sights and views like postcards. This street is one of the biggest commercial centers in the region, and one of its attractions is the contrast between old and modern architecture. 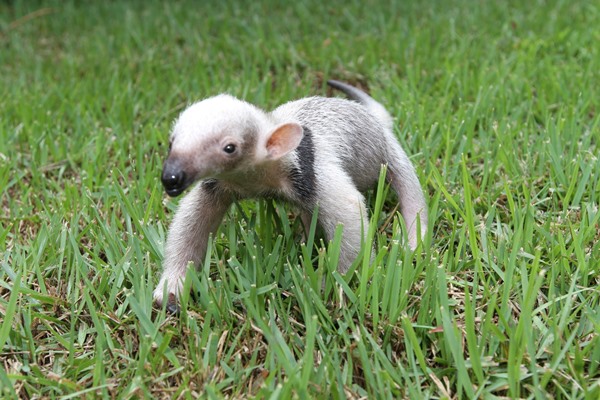 As one of the most sought after Sao Paulo attractions Sao Paulo Zoo is a very large and spectacular zoo located in the south of Sao Paulo city, where more than 3200 species of animals and reptiles live and are kept. Other than orangutans, the Malaysian gharial, white rhinos, Lear’s macaw, sloths, armadillo, green-billed toucans and many other species there is a rare white tiger breed here, which is one of the rarest species on earth.

Municipal Theatre The Symbol of Brazil 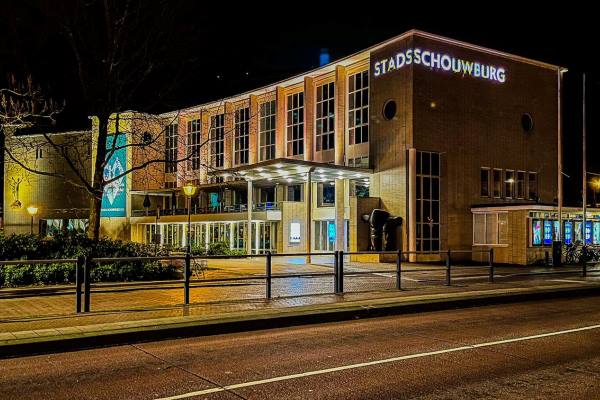 It may be interesting for tourists that football is not the only symbol of Brazil, one of the symbols of the city of São Paulo in the world is its theater and opera building, which is very famous and popular, and that the building that was completed in 1911. Apart from the historical aspect it has a very beautiful and unique architecture, and now the Sao Paulo Symphony Orchestra is held in this building. Also, many international singers and musicians have performed in this hall. 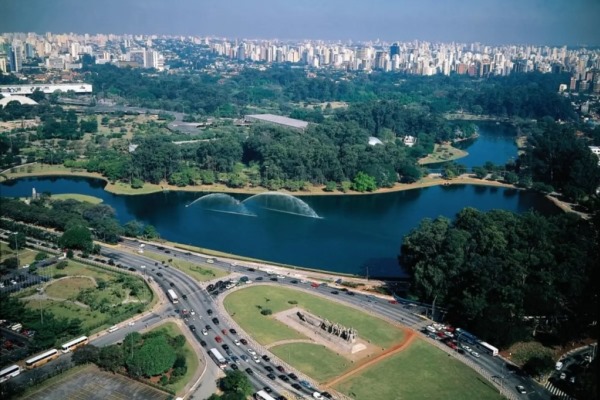 Ibirapuera Park was designed by the famous designer and engineer Oscar Niemeyer, and this beautiful and large park is a green space with monuments, museums, children’s playgrounds, lakes and performance spaces, which is like a heavenly place for the people of Sao Paulo. And it is considered a beautiful place for the manifestation of modern culture and art attracting many tourists over. 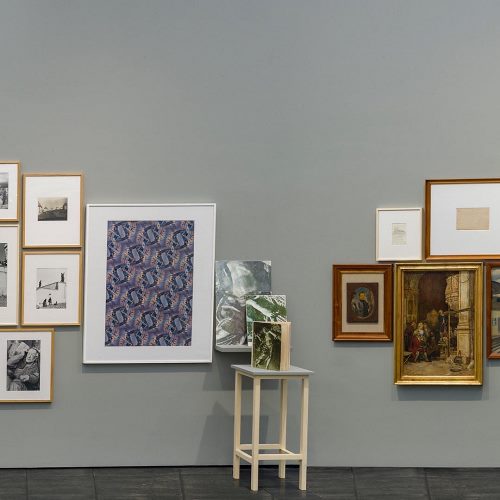 Located inside Ibirapuera Park , you will find the Museum of Art, which was built in 1957. The meeting place of the best form of modern art in Brazil, along with a place to hold shows and exhibitions. With more than 8000 art pieces, this museum represents different art schools such as “Picasso”, “Modigliani” and “Legar”, which inspired Brazilian artists such as “Tarcilla de Amarel”, “Anita Malfati”, “Portinari” and ” Di Cavalganti”. The São Paulo museum of art address is at 1578 – Bela Vista on Paulista Avenue and this museum of art hours are every day from 10 am to 6 pm everyday expect on mondays. 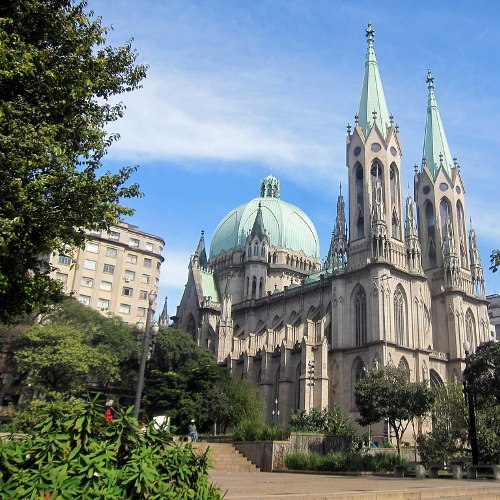 The neo-Gothic cathedral is another one of magnificent Sao Paulo attractions was built from 1913 to 1967 on the site of an older church. On the exterior of this church, there are writings taken from the words of Christ and his instructions to the people, which has increased its beauty. 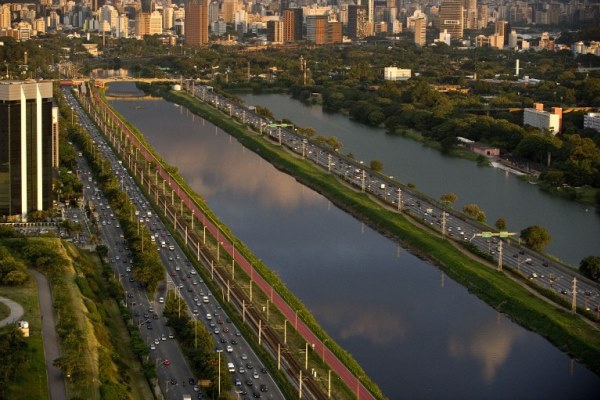 One of the natural Sao Paulo attractions that you can enjoy is this river. Its view is one of the beauties that you can enjoy while traveling alongside it. On its beach, you can see spectacular views of skyscrapers. Cycling on these beaches will also be an interesting experience.