From the majestic Fuji Mountains to the underwater volcano that recently formed a new island, there are 109 active volcanoes in Japan that makes up about 10 percent of all active volcanoes in the world. About 70% of Japan is covered by different mountains. That is why its volcanoes play a very important role in Japanese culture and myths. Whether you want to watch a active volcano from a safe distance or go to its dormant peak, Japan has beautiful volcanic mountains that provide visitors with an unparalleled experience.

Japan is also very nice to visit during winter time and there are things you can do during winter in Japan that makes your trip more memorable here. In fact, during this season you can experience some of the most beautiful sceneries in this country. There are various activities like skiing and visiting hot baths that are culturally unique to the volcanic parts of Japan. 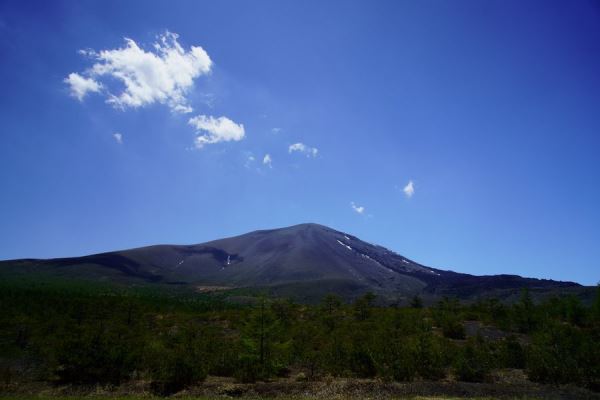 This mountain is located in the center of Japan’s main island of Honshū and it stands about 2568 meters above the sea level. Mount Asama is famous for its eruption in 1783. About 1500 people died in its volcanic eruption.

This mountain is considered the most active volcano in Honshū and has recently erupted again in year 2009. Despite the potential that Asama has for molten lava eruption, it is still the most popular destination for summer vacations. Visitors come to the mountains to ski in the adjoining valleys and use the natural hot springs. 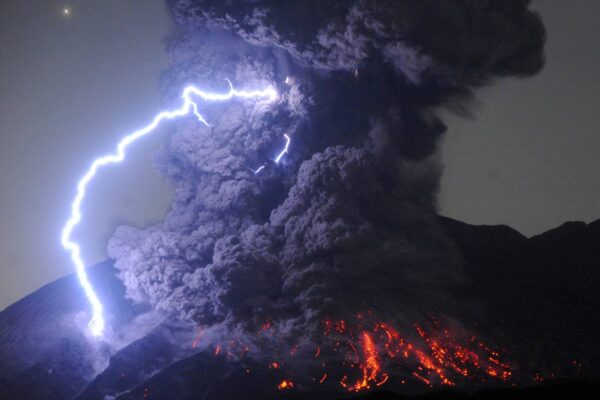 Sakurajima overlooks the historic city of Kagoshima on Kyushu Island that make up of three volcanoes. Among these three volcanoes, the Minami has recently been active. This mountain frequently spills its ashes on the townspeople making it one of most active volcanoes in Japan. Adventurous travelers who want to get a close experience of a live and active volcano should visit the area. However, visitors are forbidden to climb the dangerous edges of the mountain. 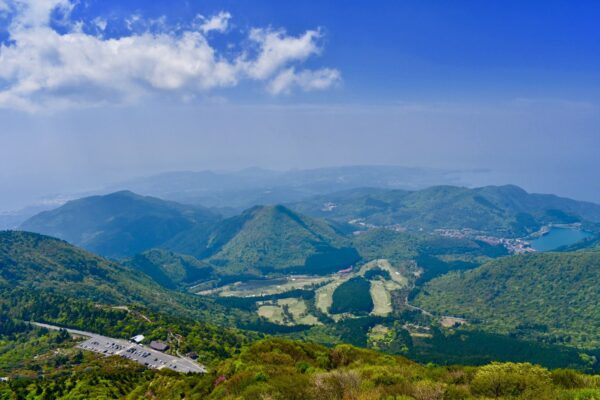 Mount Unzen is one of most beautiful volcanoes in Japan. It is located near the town of Shimabara on Kyushu Island. The eruption of molten lava from this volcanic mountain dates back to 6 million years ago but has been inactive recently. A national park and a small village are also available in the area to accommodate travelers and tourists. In 1990, one of the volcanoes on Mount Fujan started eruptions. Nowadays, the mountain is inactive and visitors can climb up to 1359 meters high and enjoy the beautiful scenery. 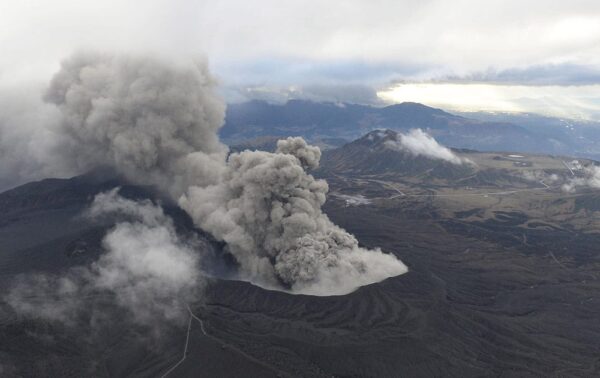 Mount Aso is actually one of five separate volcanic peaks. Moreover, Mount Aso is located on the southern island of Kyushu near the city of Kumamoto and it covers a very wide area. One of these five volcanoes is Mt. Nakadake which is still active and the main attraction of this area. Other peaks are also popular. People can take a short or long walk in the area. 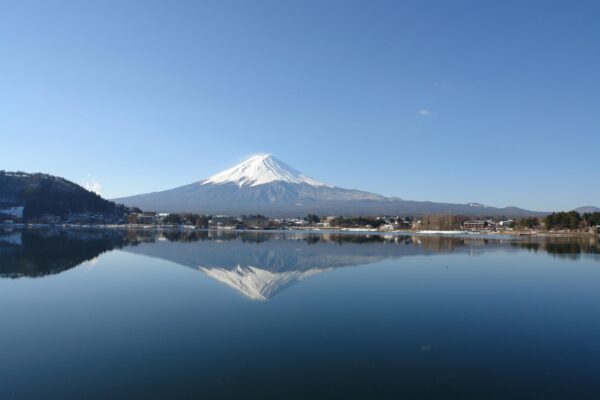 Mount Fuji is less than two hours away from Tokyo and it is one of the most famous volcanoes in Japan. Also, many people visit this area annually. According to local legends, Mount Fuji was built in one day and the most recent volcano was on top of an old mountain about 10 thousand years ago. Climbing Fuji is a very popular and is a favorite destination for visitors. At the top of the mountain, there is a post office where tourists can send their postcards from 3800 above sea level to their loved ones.