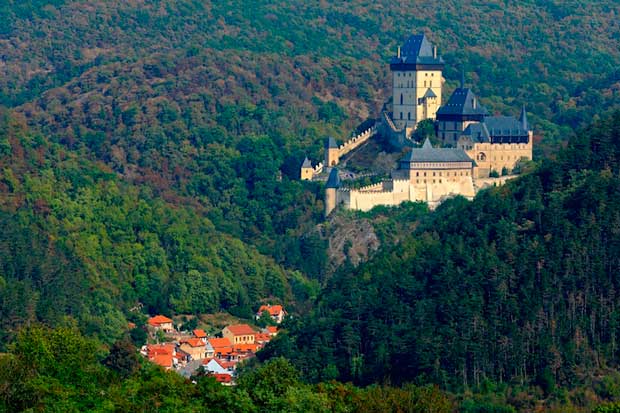 If you are interested in seeing castles, the first place that comes to mind is England or Germany. However, there are beautiful castles in Prague too, the capital city of Czech Republic that brings joy and a sense of awe to you. This small country, has the largest castle in the world. The Czech Republic has more than two thousand castles. The best starting point for seeing these beautiful castles is from the city of Prague. Also, some interesting castles of the country can be found on the outskirts of this beautiful city.

When in Prague, you need to try the cuisine there. And if budget is an issue, you can find some of top cheap restaurants in Prague that do not breaks the bank and you are certain to have a good experience in them. Food in this country is a must try for foreigners, therefore, make sure to try these restaurants out. 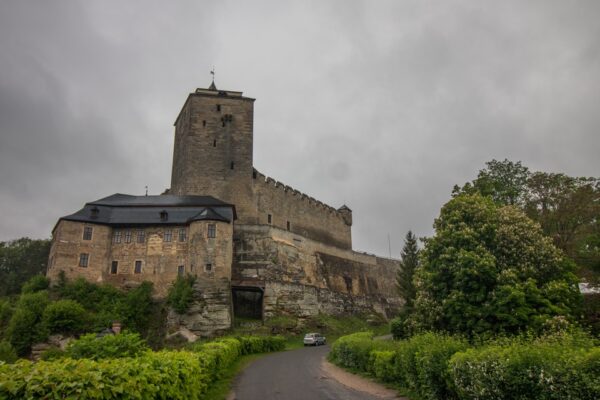 Unlike others castles in Prague, Kost is not on top of a hill. The castle is built in the middle of a dense forest to protect against potential enemies. The name Kost means ‘bone’ and it refers to its stone walls which are said to be as hard as bones.

Kost Castle, which was built later after 1991, is known as the best Gothic castle in the Czech Republic. And today you can see different parts of the castle, including the torture chamber of the this castle. The castle hosts a number of cultural events throughout the year, such as medieval competitions.

Castle Kokorin Located on Top of A Hill 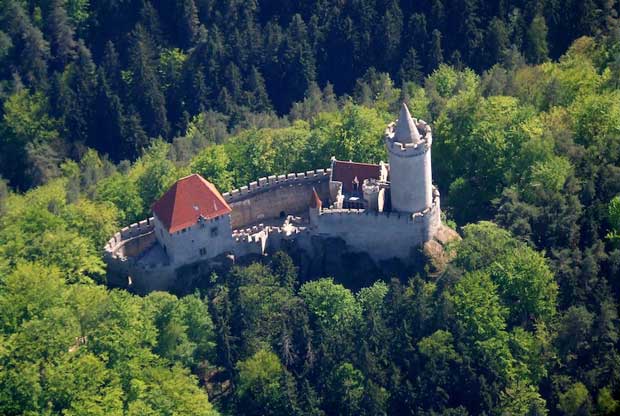 Another one Castles in Prague neighborhood is Kokorin. This castle is located on top of a hill and can be seen from the Kokorin valley. This castle was first built in 1320 by the order of Hynek Berka z Dubé. For many years, this medieval castle hosted nobles, but in the 16th century, the castle was destroyed. In fact, after the Thirty Years’ War, Emperor Ferdinand III listed Kokorin Castle as a “curse”. Such castles were no longer preserved. As a result, Castle Kokorin degradation increased.

Fortunately, in 1894, Vaclav Spacek decided to rebuild what was left of Kokorin Castle. Today you can enjoy guided tours to this castle. These tours include hiking along the castle hills. Moreover, for an additional fee, you can climb the castle tower and enjoy the nature around the castle. 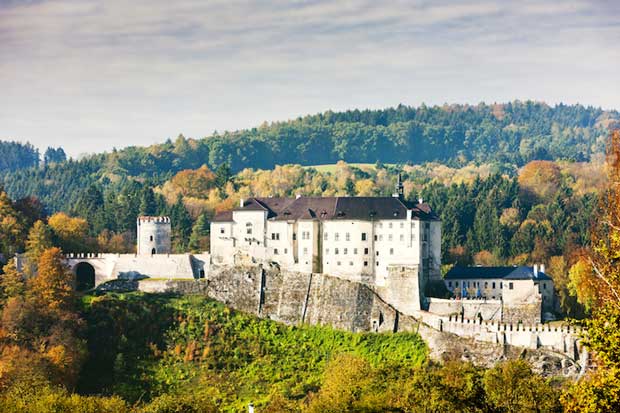 This great castle, which is a large building overlooking the Sazava River and a village of the same name, is one of the the best medieval castles in Prague and in the Czech Republic that is still in good shape. Over the years, ownership of Český Šternberk Castle, built in 1241, has changed several times. However, today, the castle is once again in the hands of the people who owned it when it was first founded known as ‘House Sternberg’. Moreover, if you decide to visit this castle, be sure to look for a collection of rare and unusual copper engravings that show the history of the Thirty Years’ War. 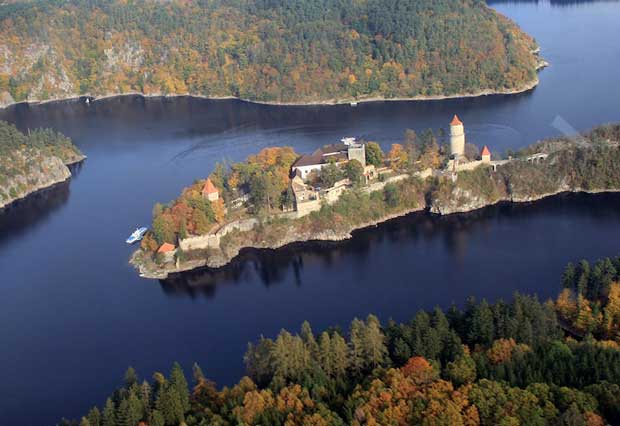 Because Castle Zvíkov, in Zvíkovské Podhradí, is on top of a cemetery overlooking the Otava and Vltava rivers. Also, its scenery is incredibly magnificent. The castle used to have a lot of gold jewels. Unfortunately, The castle, which was founded in the first half of the thirteenth century, was in the midst of a bad period. Therefore, in the 1840s it was almost destroyed.

Fortunately, the castle was restored to its former glory by the House of Schwarzenberg, who spent the time and money to restore the castle in the 1880s. In addition to “regular” tours, Zvikov Castle offers ghost tours as well. 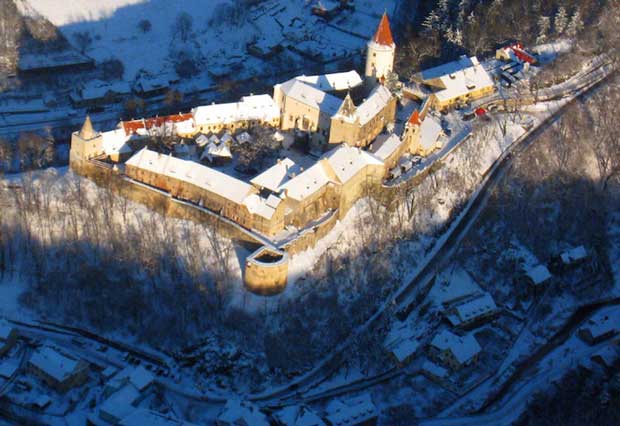 When you are around the Křivoklát Castle, it feels like you seem to enter a legendary area. This is one of Gothic castles in Prague proximity that is, in fact, very attractive and appeared in various movies. Křivoklát Castle, surrounded by Krivoklatsko forest, was built in the late 13th century; When King Charles IV was king.

Today this castle is one of the oldest and most important castles in the Czech Republic. In fact, this castle is the second most visited castle in the country. Among the highlights here are the dungeon, the torture instrument, as well as the library, which contains more than 52,000 books and scriptures. The castle also contains an excellent collection of Gothic paintings and sculptures.

Karlštejn Castle was built in 1348. In one visit you can understand why this castle is the most visited castles in Prague and the Czech Republic. This great Gothic castle was amazingly built by Emperor Charles IV on a hill overlooking the Berounka River. The castle was built as a royal treasury where jewelry Bohemian crown jewels were kept. Other treasures, such as gold jewelry and sacred items are also stored here.

This beautiful castle, which has returned to its formal glory, is located about 29 km southwest of Prague and includes several important areas to visit, including The Chapel of The Holy Cross, Which is known for its decorative walls.