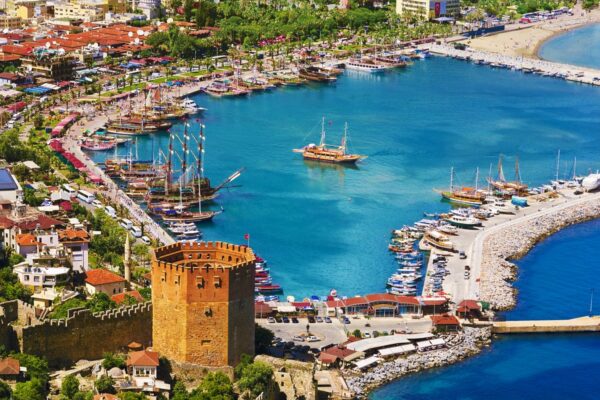 There are many Antalya attractions for travelers that worth a visit in this part of Turkey. This article introduces travelers to the best Antalya attractions for tourists offering great sights and views to them. Many travelers decide to choose this city instead of Istanbul for sightseeing and shopping. There are many reasons for this choice, the most important of which are the costs of this city and the security of this city. You need less money to stay and visit the tourist attractions of Antalya than the city of Istanbul. The city is also more secure than Istanbul, and travelers are less likely to encounter cases such as pickpocketing. 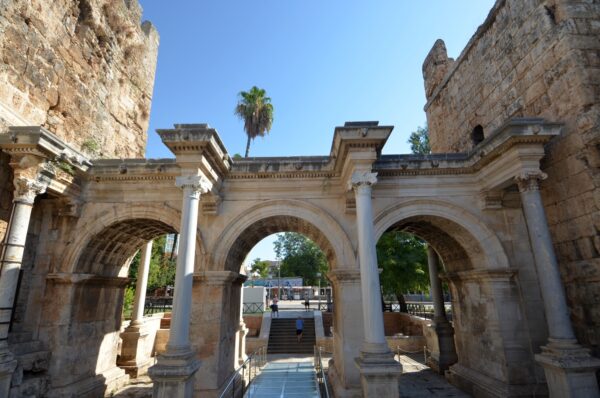 If you visit the eastern part of this city, you can see many gates dating back to the Greek and Roman empires. Hadrian’s Gate is one of the most important Antalya Attractions that have survived through time. They are a testament of past in changing landscape of this city

Kaleiçi is one of leer known Antalya attractions that has a soothing vibe to it. This winding neighborhood is full of white houses with red roofs. The castle gate and the clock tower are some of the sights you will see in the Kaleichi neighborhood. 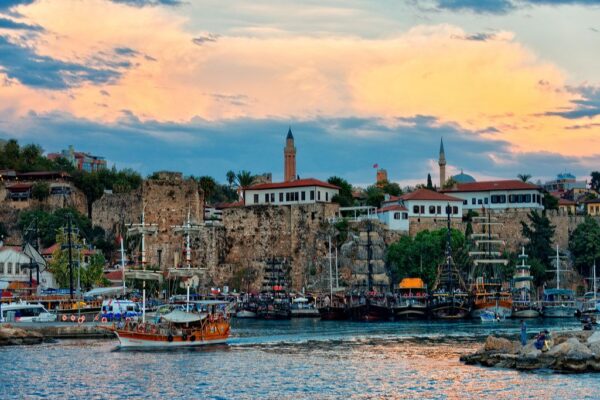 Visiting the old port of Antalya, you will see a busy place where many ships and boats pass by. The old port of Antalya has been standing since the 2nd century AD. Also, it is the most important economic center of Antalya. Old port is another one sights which is suitable for those who want to see the boats come and go and have relaxing time in there. 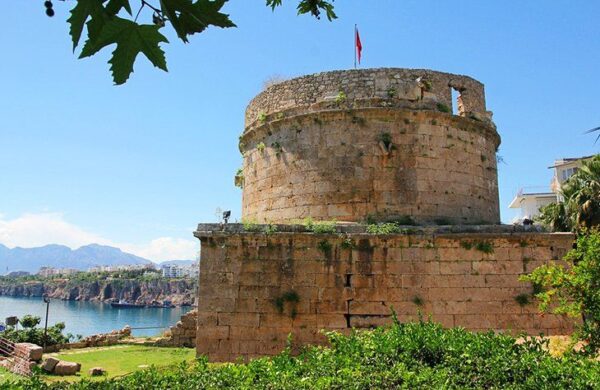 This Roman Fortress dates back to the second century AD. The main use of the Roman fort can be introduced as a watchtower and monitoring the movement of boats and ships in the port. If you are interested in seeing the old Antalya tourist attractions, you should visit this Roman Fortress. Moreover, there are many cafes and restaurants available here for travelers. 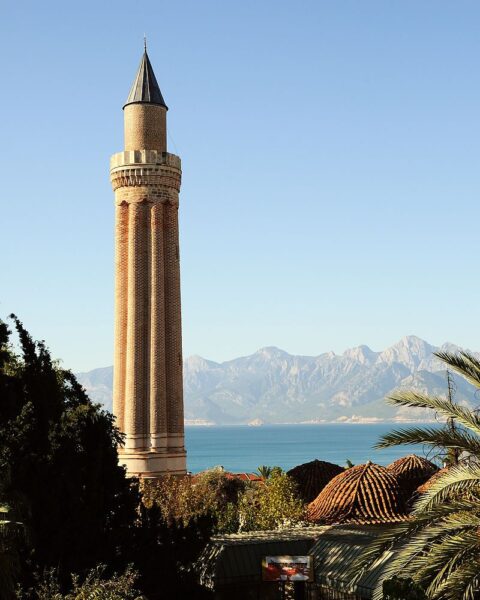 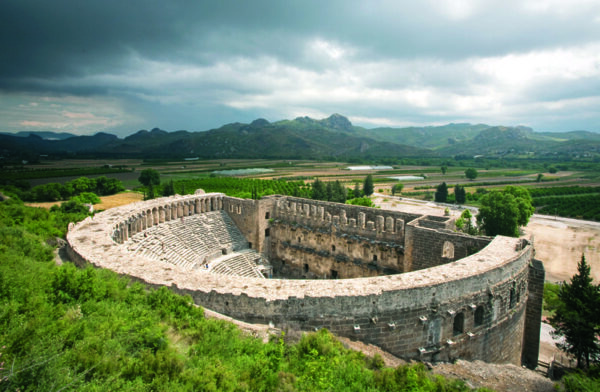 Aspendos is one of the best Antalya attractions and most complete Roman theaters in the world. This building dates back to the second and third centuries AD and one of the main reasons for travelers to visit Antalya is to watch this historical attraction. This theater has a capacity of housing 15,000 people. Ancient Roman carvings are still displayed on the city walls. 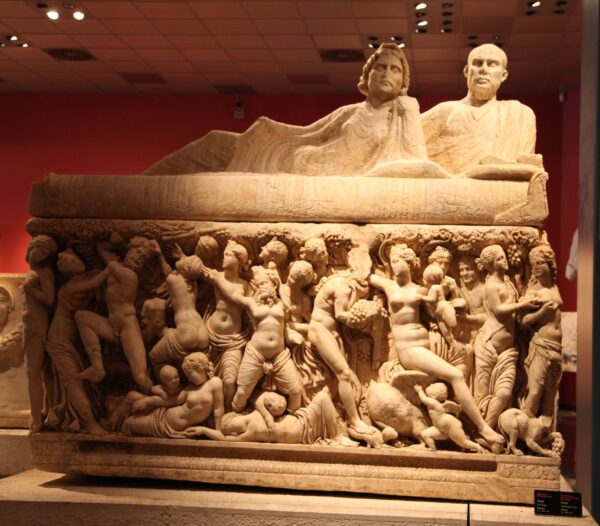 Perge with Remains of Greek and Roman Architecture 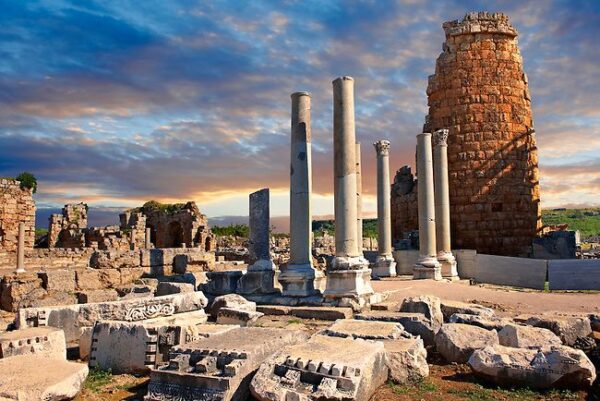 Perge is a collection of stadiums, castles, pillars, ancient stones, etc., which in ancient times was ruled first by the Greeks and then by the Roman Empire. Travelers can roam freely among the remains of this magnificent place. 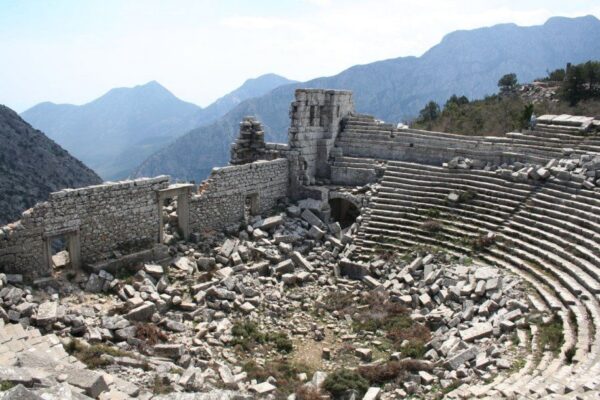 Termessos is one those Antalya attractions for tourists that is further from the city. Thermos is the remnant of a city that resisted the invasion of the Greeks and Romans and did not allow it to be captured. Termessos, like Aspendos, has a theater that has been badly damaged. 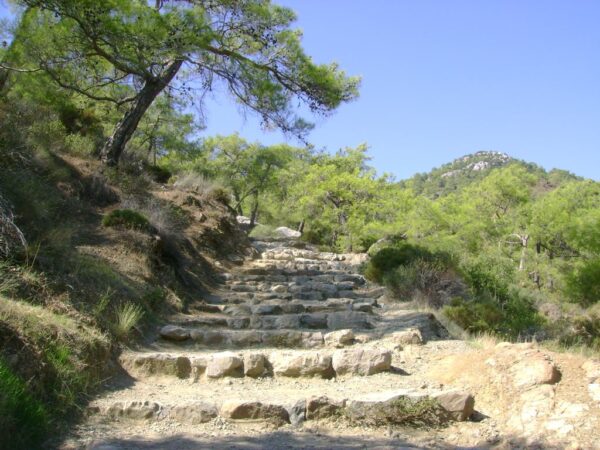 If you are willing to pay to see other locations, you can also visit the two villages of Olympos and Chirali. these two are close to each other and have a trekking path connecting them together. This place is suitable for nature lovers. The chimera cliffs that are here are particularly famous since they catch fire uncontrollably.

Also, you should check out information on Antalya beach guide for Tourists if you are planning to visit beaches here. These beaches are some of the best in Turkey for their view and calmness of the environment surrounding them.