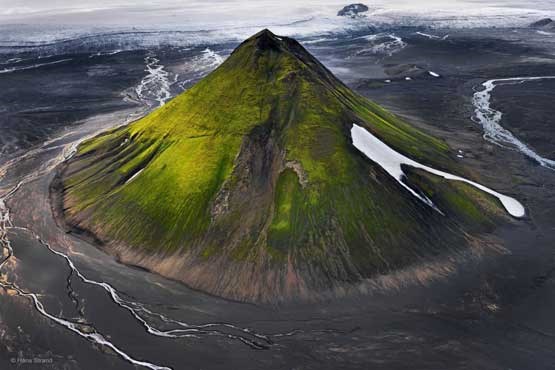 Most Amazing Volcanoes in The World

Volcanoes exist everywhere in the world and as a tourist you should visit some of the most amazing volcanoes in the world. Some of them are active, some are inactive and some are completely dormant. The most dangerous volcanoes are those which are half dormant because they may erupt suddenly and surprise everyone. 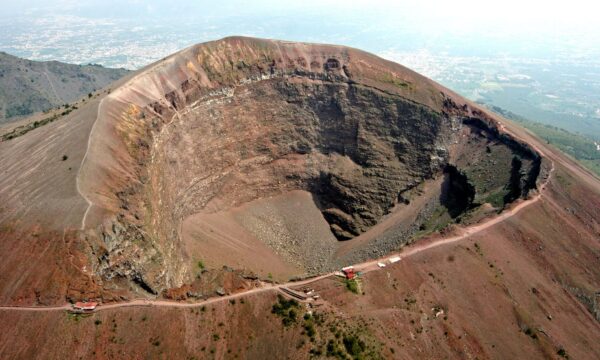 Mount Bromo volcano on the Indonesian island of Java has an opening of 800 meters in diameter. Two other active volcanoes, Semeru and Mount Batok, are not far from Bromo. 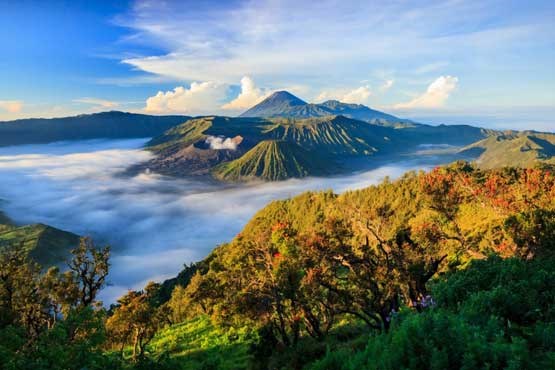 Mount Nyiragongo is an active stratovolcano or composite volcano in the Virunga Volcano of Africa. Moreover, getting close to this volcano is very dangerous. 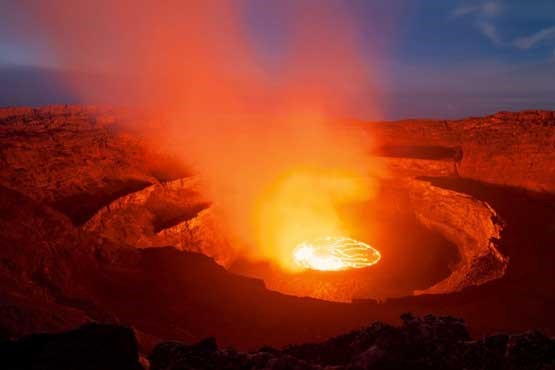 Cotopaxi Volcano, 5897 meters high, is located 45 km from the capital of Ecuador, Quito. Also, Cotopaxi is famous for being one of the most dangerous volcanoes in the world. The volcano erupted in August 2015 after 70 years, and the surrounding areas were evacuated due to its eruptions. 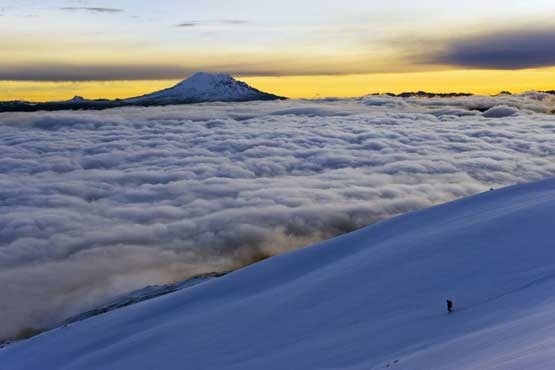 Mount Kilimanjaro is made up of three dormant volcanoes, with ‘Uhuru Peak’ being the highest point on the African continent at about 5,890 meters high. Kilimanjaro is an extinct volcano. It is very difficult to climb the peak and only brave and experienced climbers can conquer it. 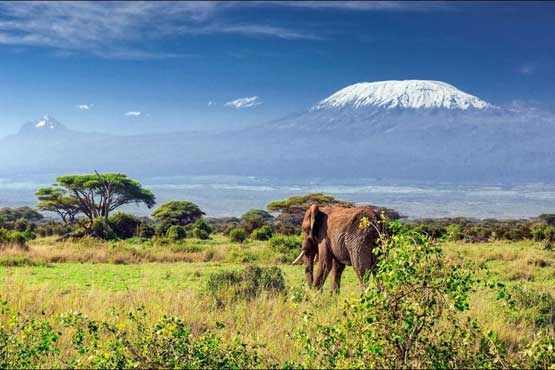 Kawah Ijen, which in Javanese means “green crater”, is one of the major centers for the extraction of Indonesian sulfur. The turquoise lake near its crater is an acidic lake where the fumes emitting from it are deadly to people who want to get close to the lake. 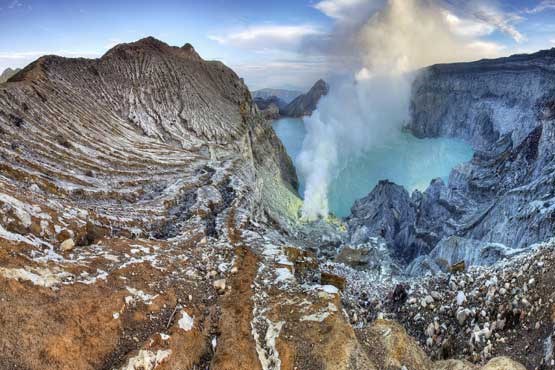 Irazú Volcano is more than 3500 meters high. People who climb the peak of Irazú Volcano can admire the view of its clear green acid lake from above. 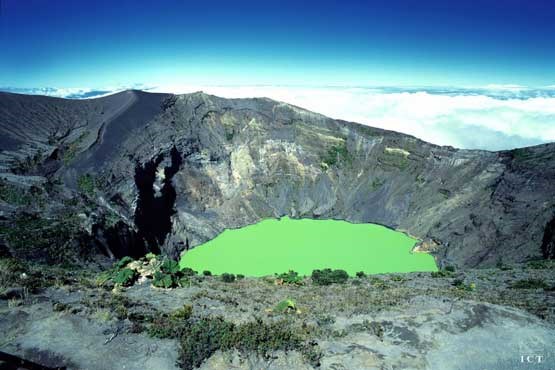 The small island of Sombrero Chino is actually a volcanic crater located in the Pacific archipelago of Ecuador Galapagos. 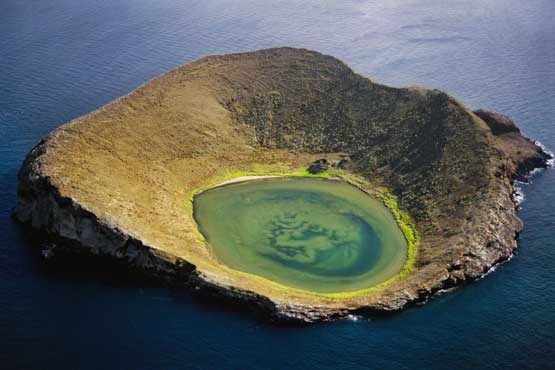 Mount Fuji Volcano is actually the national symbol of Japan. This mountain with a height of 3776 meters is so magnificent and symbolic that its name is registered in the UNESCO World Heritage List. Fuji Volcano last erupted in 1707 and is now dormant. However, it is possible that this sacred Japanese volcano erupts at any moment and causes a catastrophe. 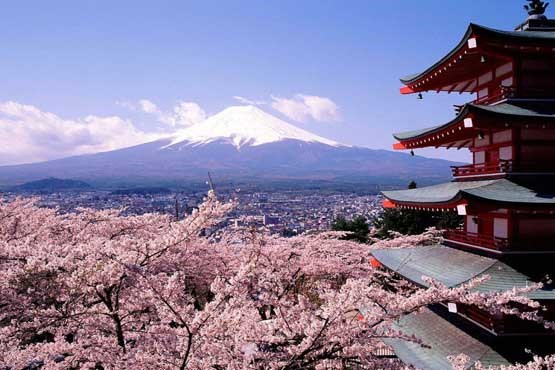 Also, if you are in Japan, you can visit the 5 most famous volcanoes in Japan which offer beautiful view as well as very amazing natural environment. They worth a visit for sure for adventurers travelers.