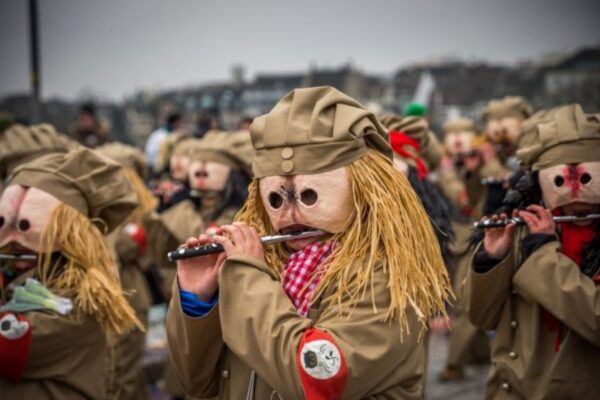 There are many carnivals in Europe each year happening across this continent, in different countries, some of which are very famous. Here we discuss the best carnivals in Europe that you can attend. If you are interested to visit other Europe’s offering, check out for some of the most beautiful national parks in Europe to visit for your next trip.

In fact, this beautiful continent has a lot to offer in terms of culture and magnificent landscape. These carnivals are just part of the heritage that has persisted throughout the years showcasing what the previous cultures enjoyed spending time during some more troubling times.

Carnival of Binche in Belgium 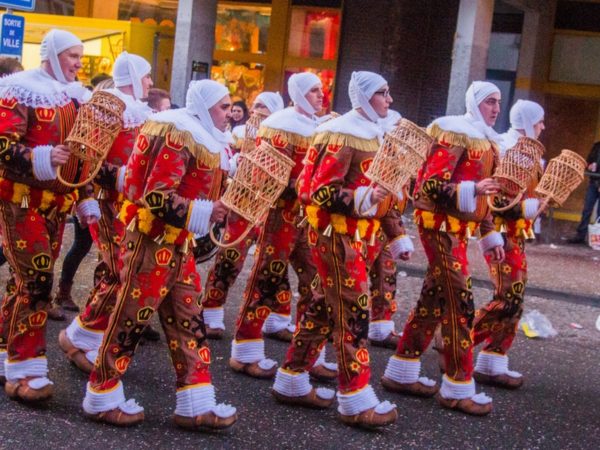 This carnival, which became popular around the 14th century, was registered by UNESCO as the Masterpiece of the Oral and Intangible Heritage of Humanity. In this carnival, some men in Binche town of Belgium are licensed to wear a custom dress, known as Gilles from Sunday morning before “Ash Wednesday” where they dance, sing and march in the streets until nightfall.

At the end of the event, these Gilles throw oranges towards the bystanders and  the people will throw the oranges back towards the Gilles. Orange is a symbol of happiness and a gift from Gilles that prevents evil spirits from entering the city.

Carnival of Basel in Switzerland 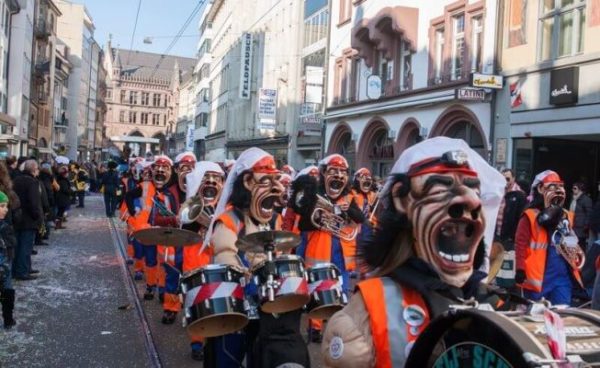 UNESCO registered this carnival in the list of Humanity’s Cultural Heritage in 2017. The history of this carnival dates back to about the 10th century. In this carnival only particular people can wear some special clothes that have different and distinct looks.

Monday, after Ash Wednesday, for three days, people dance, and perform rituals, and then on the last night all electricity in the city of Basel is cut off and the whole city sinks into total darkness and the only light in the city emits from the lanterns carried by carnival people.

Up Helly Aa in Lerwick Scotland 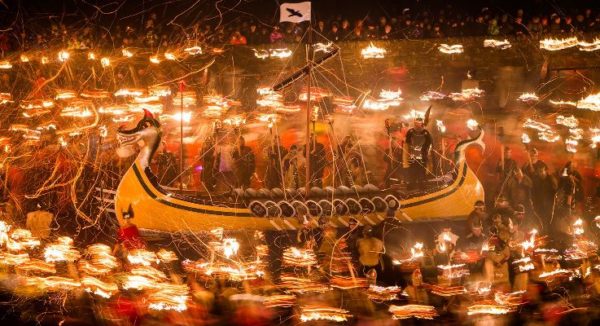 This is the largest fire carnivals in Europe. The carnival dates back to the time the Norwegians and Vikings got together in the Scottish Peninsula. To end the harsh winter, the main body of the Viking galley is pulled by the masked sailors into the main square of the city and set on fire by the torches. People celebrate and dance by the fire until morning. 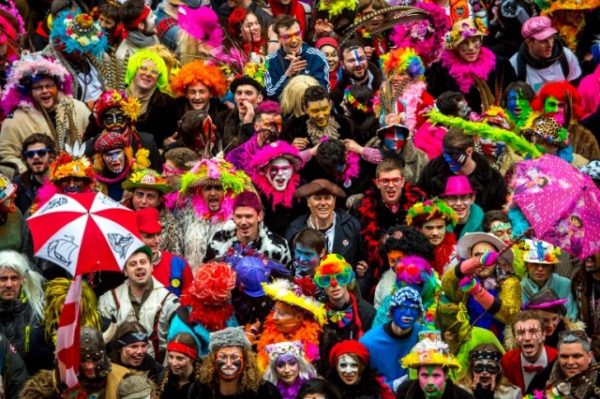 Since 1676, this carnival has been in effect in respect of the times when fishermen had to leave the harbor for a six-month fishing period, and the most important part of the event is the fancy dress worn in honor of French naval commander and hero, Jean Bart.

Carnival of Ivrea in Italy 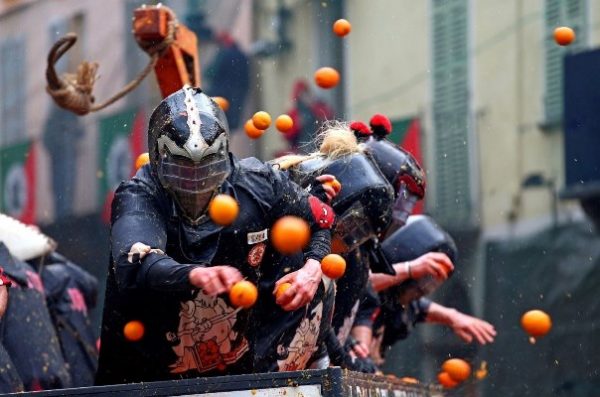 Maybe Valencia is famous with Tomato Carnival, however, in Iveria of Italy, orange fruit is considered as weapon. Its history goes back to medieval legend, when the city’s tyrant tried to rape a young commoner and a rebellion in the city attacked and burned the palace, which is symbolically celebrated with the oranges four years later. 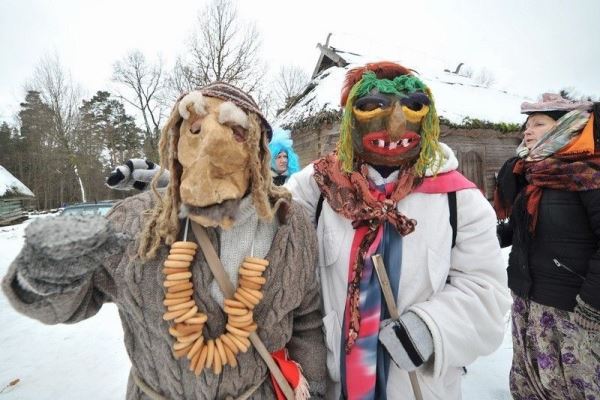 When the average winter nighttime temperature drops below -5 degrees Celsius, people in Lithuania take to the streets in special and unusual clothing and celebrate the glory and beauty of spring days with the symbol of winter torch and folk music. 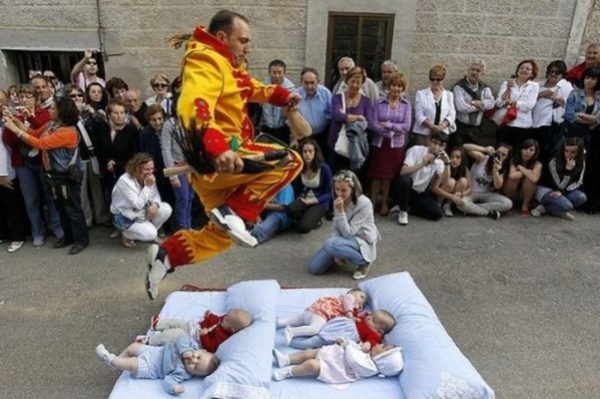 It is one of extraordinary and unique carnivals in Europe that dates back to the 16th century. Also, it is known as baby jumping. At this event, children lie down on mattresses on the street, and men in symbolic evil yellow and red dresses with evil masks jump over them to ask for forgiveness for the sins they have committed before.

Tags:Carnivals in EuropeEurope Travel TipsTravel Guide EuropeWhat to Do in Europe