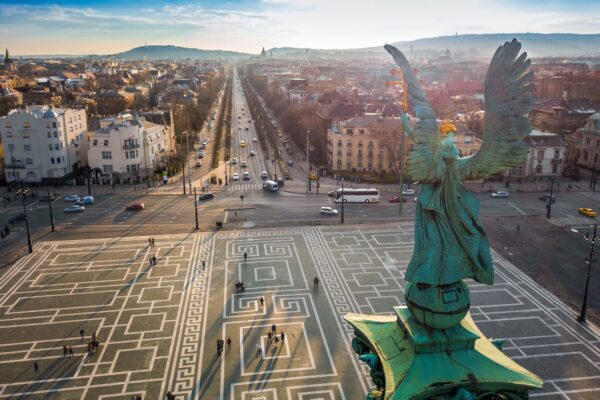 Budapest have a long history and this has made this city for travelers to be able to find Best Tourist Attractions in Budapest as compared to other parts of the country. The capital of Hungary is a city full of amazing attractions, from historical monuments to architectural wonders. Many of Budapest’s attractions are located in unfamiliar areas of the city. However, here, the focus is on the most important attractions of Budapest that attract tourists from all over the world.

Also, after visiting these attractions, you can visit some of the top 5 cheap places to eat in Budapest. These places offer some of the best and delicious foods in the city.

The Hungarian Opera House is one of attractions in Budapest suitable for those who love art and architecture. It is located on the historic Andrássy Street and has one of the most beautiful opera houses in the world. Over the years, this building has hosted various world-class operas, as well as ballet dances and concerts. Also, for those who can not main performances, building tours are offered daily with a small concert happening as well. 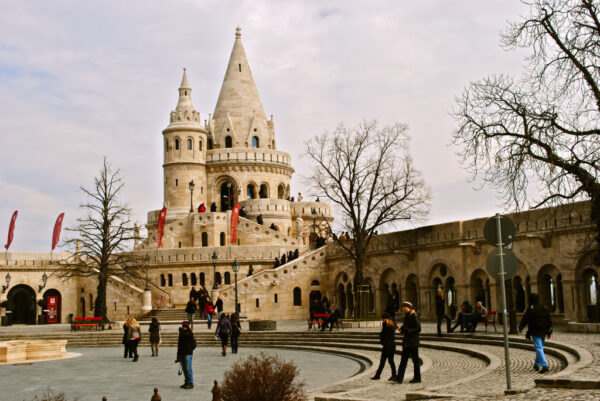 The Fisherman’s Bastion is a beautiful fortress located in the Budai area with a spectacular view across the river to the Hungarian Parliament building and the Pest area on the other side of the Danube. Built in 1902 in the Neo-Gothic and Neo-Romanesque style, the castle is one of the city’s unique attractions for photography. In addition, you can visit this castle for free. 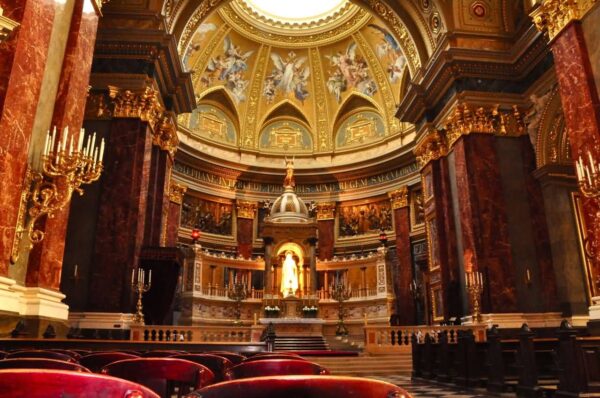 St. Stephen’s Church, located in Szent István tér, claims to be the tallest building in Budapest. The church was completed in 1905 in the neoclassical style. Visiting the church grounds is free. 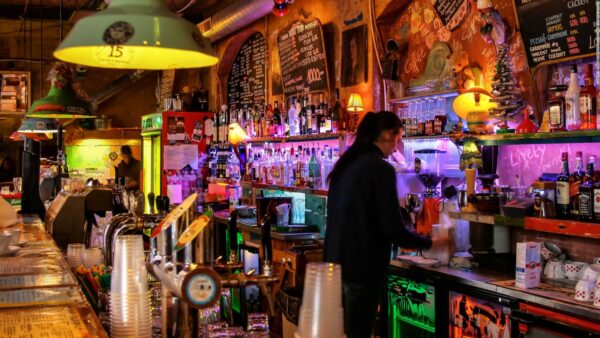 Budapest’s old style cafes are housed in old buildings on the verge of ruin, making these run down buildings an exceptional place to eat and have fun. Many cafes like this can be found all over the city. However, if you only want to visit one of these cafes, Szimpla Kert is a good choice. 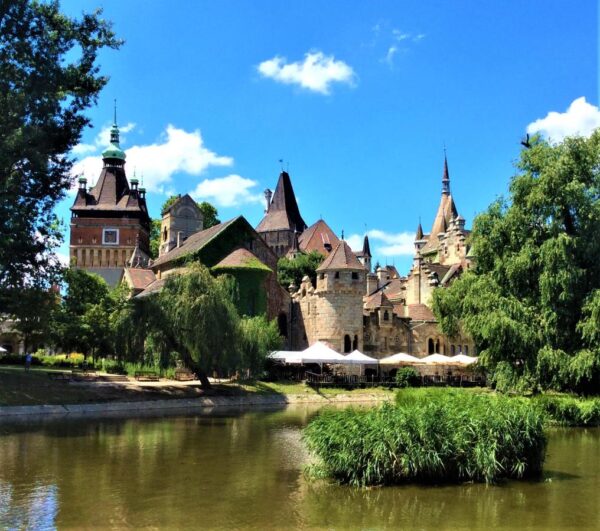 Today Vajdahunyad Castle is one of the most popular tourist attractions in Budapest. However, the Vajdahunyad was only part of the Millennium Exhibition in Budapest when it was built in 1896. Furthermore, Vajdahunyad became a stone fortress in the early twentieth century and now hosts a number of festivals and various events.

The Széchenyi Chain Bridge is famous as the first permanent bridge connecting the Buda and the Pest, due to its historical significance and beautiful architecture. The pedestrian section of the bridge allows tourists to walk on the suspension bridge and enjoy the beautiful view of the Danube. 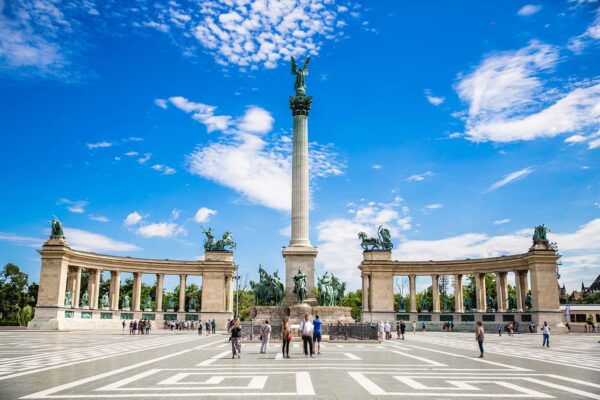 This large square, near Museum of Fine Arts, at the end of Andrássy Street is famous for its statues of seven Hungarian generals. Also, it is famous for hosting the tombs of several unknown soldiers. 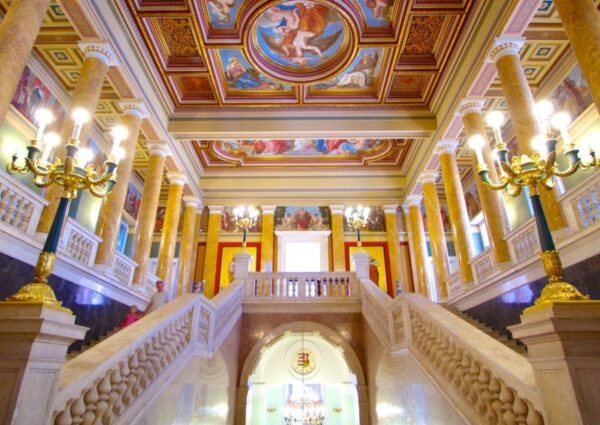 The Hungarian National Museum hosts the most valuable national collection in the history of the country in an amazing building. This building and museum has a neoclassical architecture. In 1802, Count Ferenc Széchényi dedicated his personal collection of 20,000 paintings, maps, manuscripts, coins and archaeological finds to this museum. 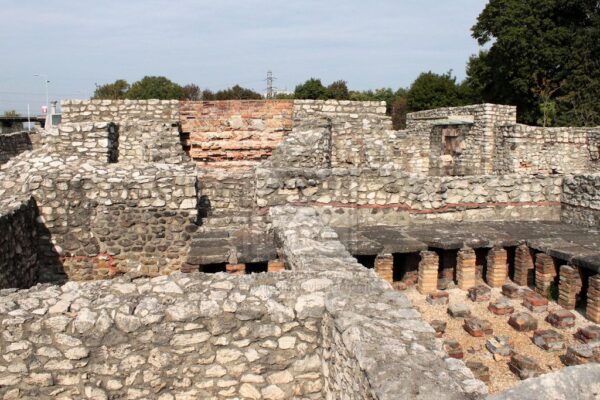 In Aquincum, one of historical attractions in Budapest, you can find the most complete city of ancient Roman civilization in Hungary. Visitors can see the houses, baths, gardens, fountains, sophisticated underground heating systems and fortifications of this Roman city. The Museum of the Ancient City of Aquincum is located right at the entrance to the area and houses ancient ruins with a collection of daily necessities and ruins from ancient Roman times.

Budapest is famous as the “City of Spas” thanks to its many natural baths. There are many ideal baths in the Hungarian capital. However, many tourists use the most famous of attractions in Budapest, Széchenyi, for hot baths in the winner time. Moreover, it is one of the best hot springs due to its amazing architecture and outdoor baths. Visitors can relax in the two outdoor pools with natural hot springs. Neo Baroque and Neo-Renaissance architecture surround the thermal baths here. 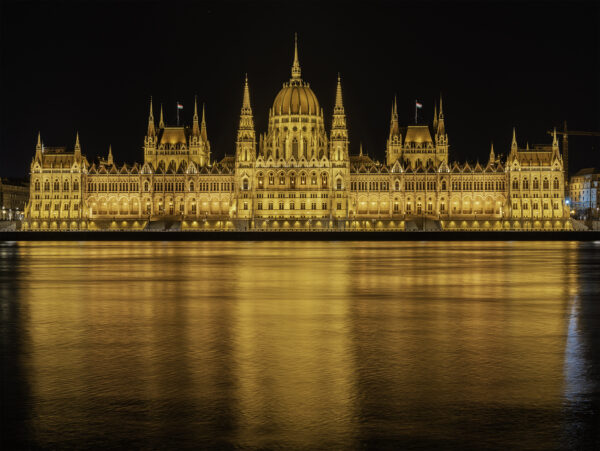 The Hungarian Parliament building, another one of well-known attractions in Budapest, was built in 1902 and became the third largest parliament building in the world. You can find this building on the banks of the Danube River. In-house tours are available in a variety of languages. Moreover, outside of this building, there is a place that commemorates the victims of the 1956 Hungarian Revolution. 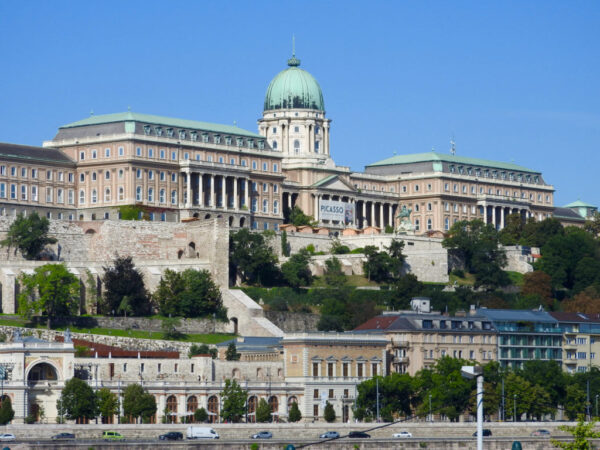 Today, the Buda Castle is a combination of medieval, Baroque as well as modernist architectural styles. From the top, you  have a good view of the surrounding grounds. The castle is a UNESCO World Heritage Site and is currently home to the Hungarian National Gallery, the Castle Museum and the National Széchényi Library. 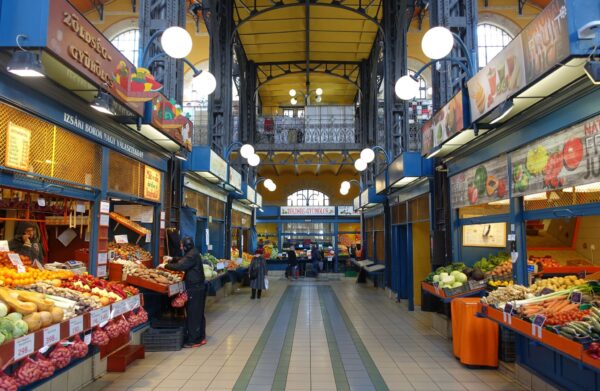 The Budapest Central Market Hall or Nagycsarnok consists of three floors and hosts various stalls selling fresh fruits and vegetables. Also, you can find spices, fish and a variety of meats here as well. In the basement of this market, the main focus is on meat and fish. Furthermore, ground floor stalls mainly sell food, spices and beverages. On the upper floors, there are stalls of Hungarian handicrafts and traditional food. This market is now the oldest market in the city and is famous for its beautiful dimensions and architecture.

Margaret Island near the Danube River 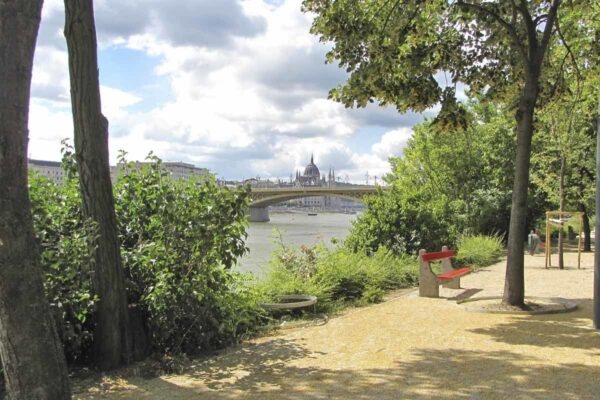 Head to the quiet Margaret Island to discover one of many natural attractions in Budapest near the city center. There is a park, which you can find that near the Danube River and accessible by tram. Moreover, this place has  5 km run track as well. It is also an ideal place to set up a picnic area and escape the hustle and bustle of city life. To get to Margaret Island you can take ferry or bus number 26 or 226 and get off at this island, 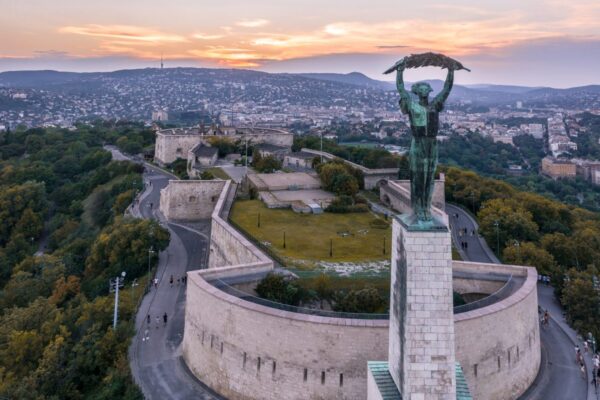 The Liberty Statue, one of unique attractions in Budapest, is in the form of a beautiful woman with a palm in her hands promises freedom throughout the city. The 14-meter-high statue was erected in 1947 to commemorate former Soviet soldiers who lost their lives during the liberation of Budapest in 1945. Also, you can find the names of these victims on the base of the statue. The Liberty Statue is located in Gellért Hill and the way to get to liberty statue is by getting off at Szent Gellért tér – Műegyetem station using ferry line and subway .