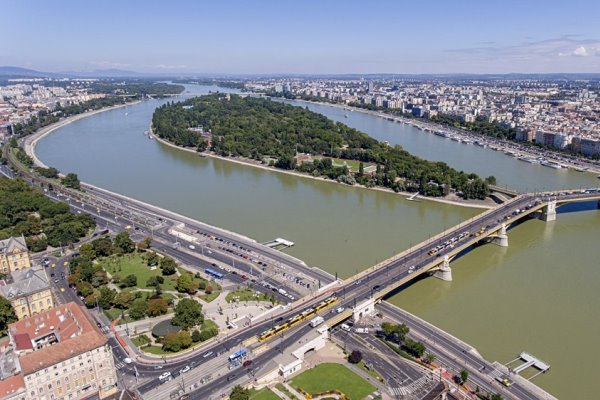 Although the city of Budapest is not famous for its numerous public parks, the available few parks in Budapest are very scenic and a joy to visit. If you are looking for a place to rejuvenate, enjoy the fresh air or relaxing green space in a busy city, the parks in this city will definitely the places you should go. 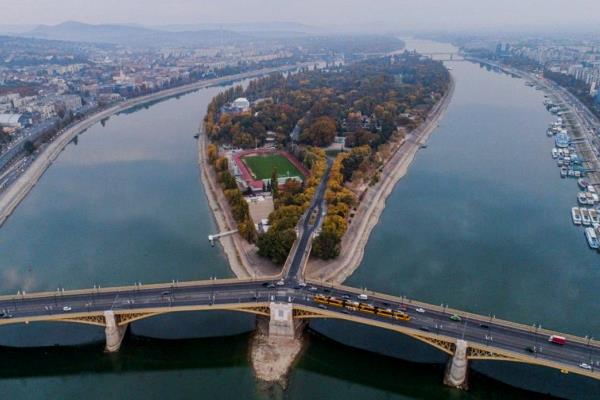 Margaret Island Park is located on a 2.5 km stretch of land on the Danube and is one of the most famous sights in Budapest. Any car traffic on the island is prohibited and only one bus line is allowed to pass. The park features a summer outdoor spa, a professional swimming pool for Olympic games, the 13th-century ruins of the Dominican Monastery, a zoo, a Japanese garden and a 5-kilometer professional hiking trail around the island.

Apart from these facilities, there are some lovely restaurants, two luxury hotels and a rose garden in Margaret making it one of most utility packed parks in Budapest. Cyclists and families can enjoy that cars are not moving about in this environment. Budapest’s largest fountain is also located here, which plays soothing music every half an hour.

In orde to get here, you can either take the ferry or get off at Margitsziget tram stop. The current Margaret Island admission and ticket prices are set at HUF 1200 in which yo are able to use sporting facilities as well as toilets and the rest of what this place has to offer. 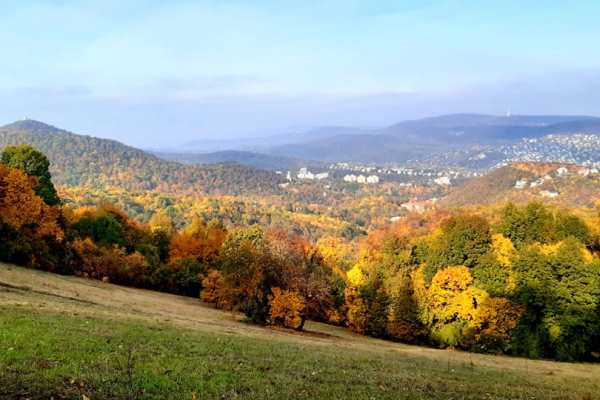 If you are looking for a great place for mountaineering that is close to the city, “Normafa” park with its beautiful panoramic view of Budapest is for you. The park is actually part of the Buda Hills area and is very close to the highest point of the city. Normafa is a green area with many hills and has many hiking trails as well. For those who come here with children, there is also a children’s playground and a café available. The park takes its name from a tree called Norma that was first planted here in the 15th century by King Matthias.

In order to get to Normafa Park, you have a few options if you are planning on using public buses. You can either get buses 21 or 21A from “Széll Kálmán tér” square or bus number 212 from “Boráros tér” station. 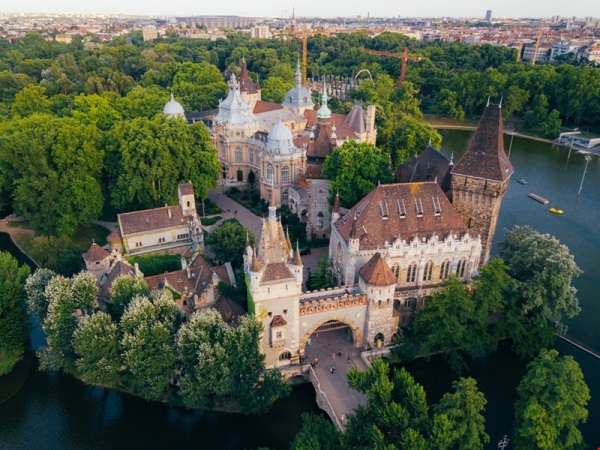 The City Park, Városliget, is located just behind Heroes’ Square. Also, it is one of Hungary’s World Heritage Sites and one of amazing parks in Budapest. This park was built in the 18th century and with an area of ​​more than 122 hectares. Therefore, it is a large park and suitable for long hours of walking. There are major tourist attractions in the area, including the Zoological and Botanical Gardens, Vajdahunyad Castle and the Museum of Fine Arts.

There are also many hiking trails along the park. The skating rink in the city park, is the largest artificial ice rink in Europe which is operational in winter times. And in the summer, it becomes a lake and you can use its rental boats. If you are traveling with your child, there is also a playground nearby. 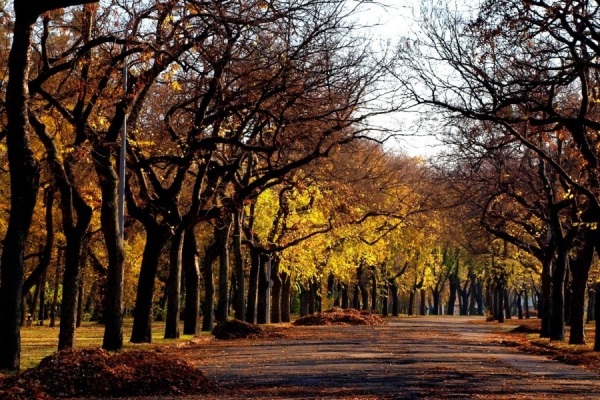 Népliget Park, or People’s Park, is one of the largest public parks in Budapest, covering more than 110 hectares. Prominent amusements such as the TIT Planetarium Budapest are part of the sights around this park. Although the park is a short distance from the city center, its numerous sculptures and monuments, along with its lush greenery, are well worth the visit. This park is specially beautiful in Autumn and Spring. You can stop at Népliget subway station by using M3 mero line.